At last, Joss Whedon has given his response publicly for the first time, regarding the complaints of misconduct on the sets of the DC Extended Universe movie Justice League.

In an interview that was published in New York magazine on Monday, Whedon publicly addressed the allegations that were made by the stars of the movie Ray Fisher and Gal Gadot. Their complaint was about the misconduct which happened while the reshooting for the Justice League was in progress. They also reported that Whedon has overlooked the whole thing after the actual director of the film, Zack Snyder left the set. Zack Snyder departed from the set regarding the death of his daughter, Autumn. 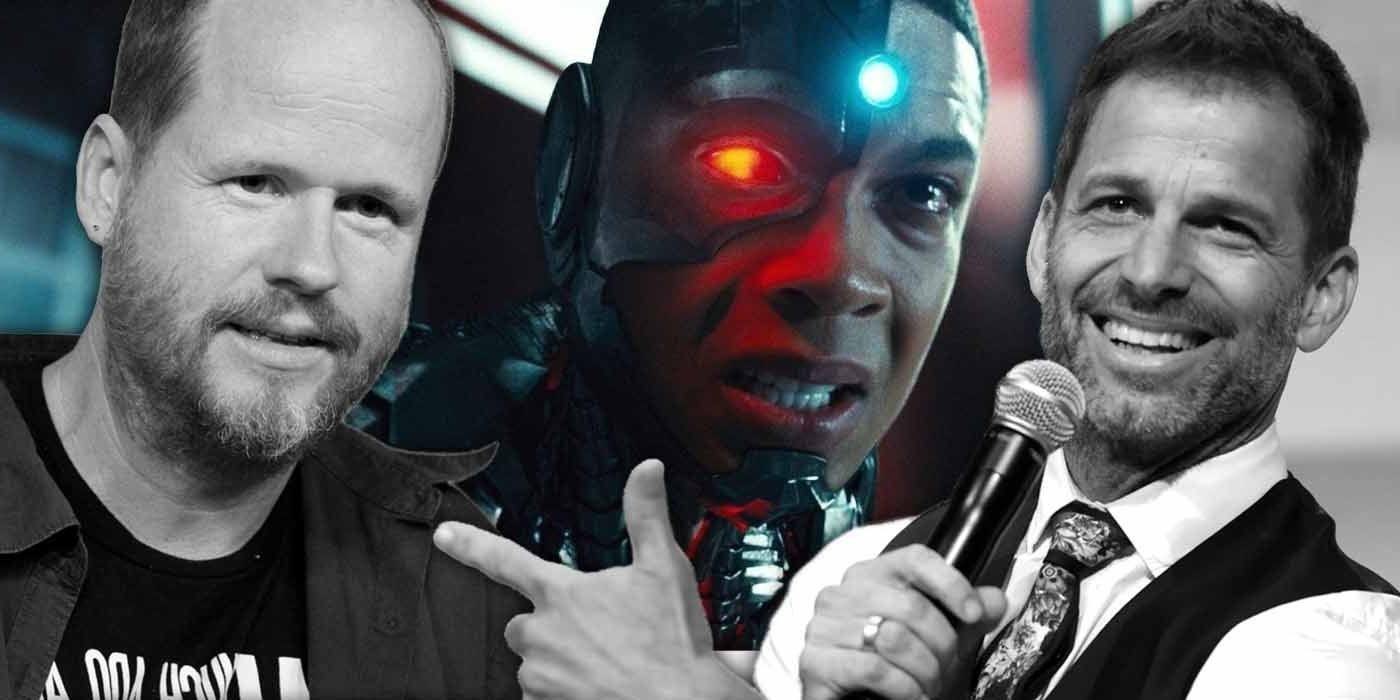 What are the Accusations Against Joss Whedon?

Back in the summer of 2020, Ray Fisher, who portrayed the character Cyborg in the film Justice League had made some allegations against Whedon. He accused him of being unprofessional and as well as abusive on the shooting set. Again, when he was interviewed by The Hollywood Reporter back in 2021, ray Fisher remembered that he had gone through some tough situations where he had to elaborate some of the basic facts of what is and what is not abusive to black people.

The actor who portrayed Aquaman in the movie, Jason Momoa has also talked supporting the opinions of Ray Fisher. On the other hand, the actress of Wonder Woman, Gal Gadot had mentioned that Whedon made her feel threatened regarding her career. Joss Whedon who became famous for making the series Buffy the Vampire Slayer, also faced some serious accusations from the star of the series Charisma Carpenter for being aggressive and toxic towards numerous actors on the set of the fan-favorite series. 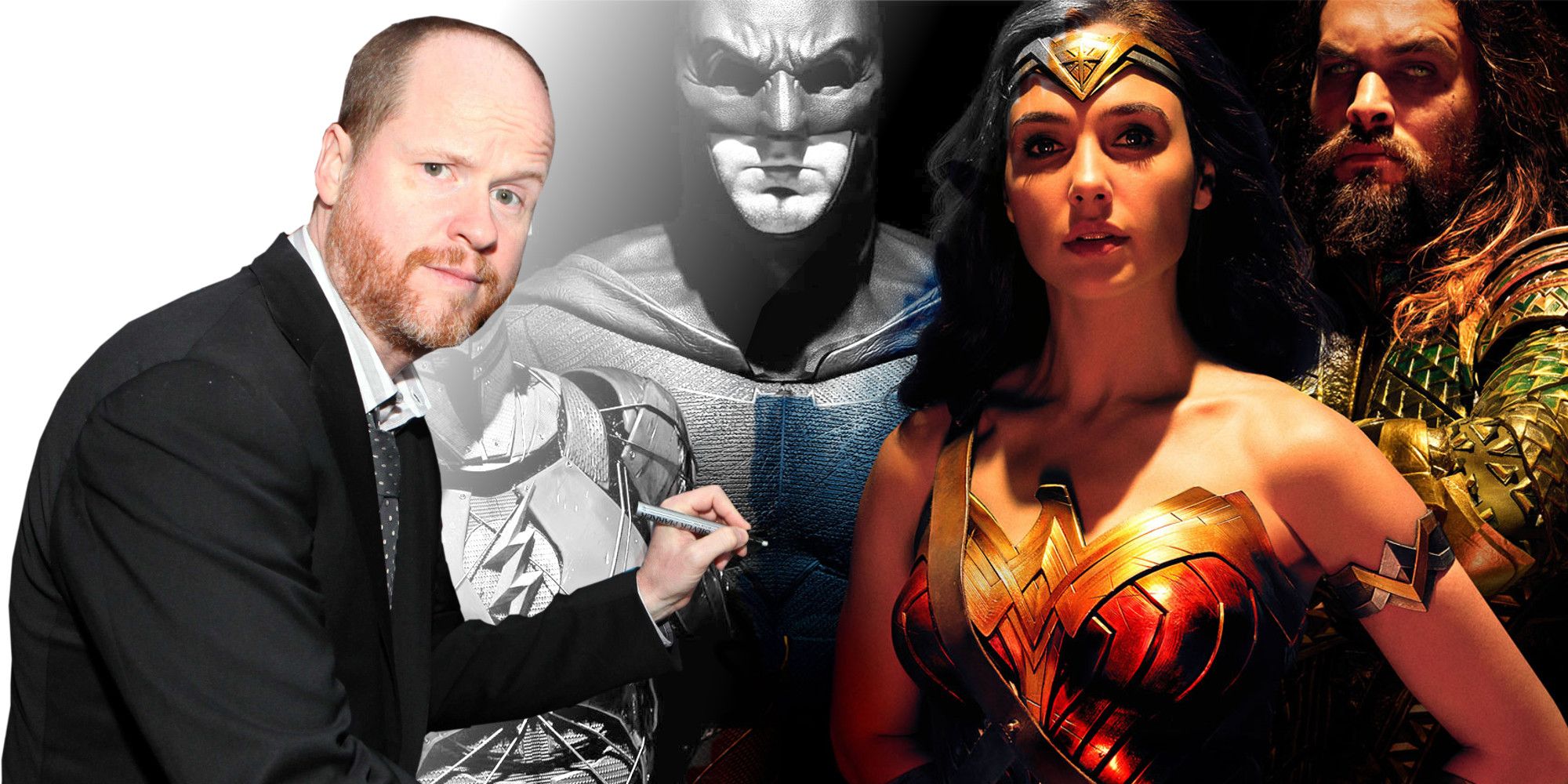 How did Joss Whedon Respond to these Accusations?

In an interview that was taken with Joss Whedon last spring, Whedon had dismissed all kinds of Accusations that were placed against him regarding his rough behavior. The news piece of New York which was published on Monday has seen that Whedon has denied all the allegations of his cruel behavior. He also commented on his interaction with the Justice League star Ray Fisher.

The theatrical cut of Justice League that was presented to us by Joss Whedon was heavily edited by him and the role of Ray Fisher as Victor Stone or Cyborg was decreased to a minimum amount. Whedon told in the interview that he simply didn’t feel that Fisher’s acting was good in the movie. Back in March 2020, the uncut version of Zack Snyder’s Justice League was released on HBO Max. and we got to see the maximum part of Fisher’s role as Cyborg. And it wasn’t unusual that the actor garnered a lot of praise from all around the world for being a cornerstone in the movie.

Whedon also dismissed the accusations that came from Gal Gadot, which said that she felt her career was being threatened by Whedon. He said in this context that English is not her first language, and he tends to be kind of annoying with his opinion. On the other hand, when Gal Gadot was asked about his answer, she said she understood perfectly what he meant back then.