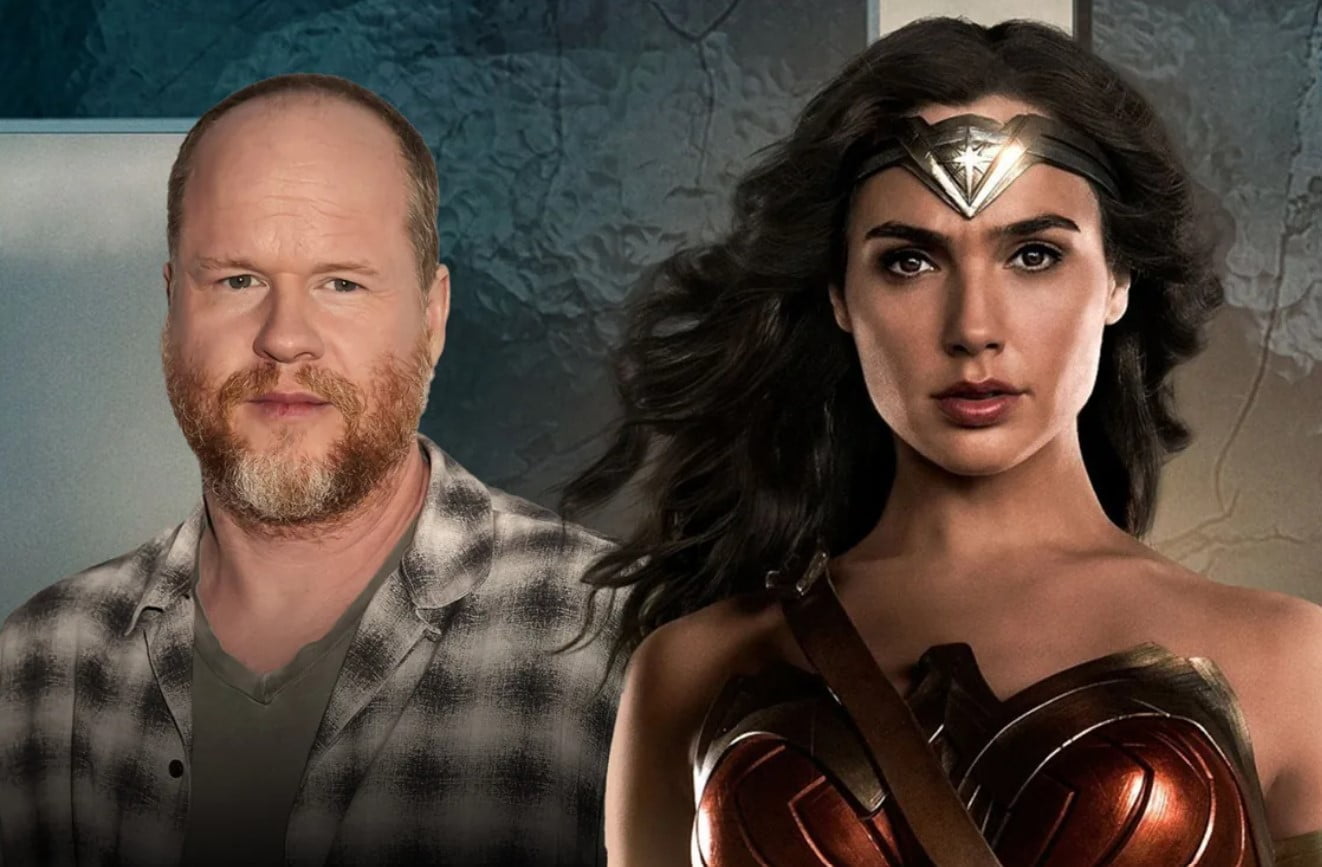 Gal Gadot is famous for her role as Wonder Woman in the DC Extended Universe as well as in Justice League. She received tons of praise for her acting and brilliant portrayal of the character of Wonder Woman. However, Joss Whedon took a dig at her and made a little joke about her accent. Let’s find out more details in this article. Joss Whedon was the writer of the 2017 movie Justice League after Zack Snyder left it mid-way because of personal tragedy. So, He was a replacement for Zack Snyder. Many actors in the movie claimed that they were mistreated on the sets. Actress Gal Gadot also claimed that her dialogues were changed and she did not like those lines. However, she was forced by Joss Whedon to say those lines. She also revealed that Whedon threatened her that he would destroy her career. Some people on the sets confirmed these accusations and also shared that Whedon said he would make Gal Gadot look stupid in the movie. Gal Gadot also complained that he had issues with Whedon but the production house managed things on time. The actress also shared these issues in an interview with Israeli TV Channel N12. She revealed that she didn’t like working with Whedon but somehow she managed it and she was also threatened by him.

Later in an interview, Joss Whedon denied these statements and said that he never threatened anyone on sets. He also shared that Gal Gadot might have misunderstood his statement because English is not her first language. He also made fun of bilingual people. He shared that he finds bilingual people stupid. Well, this could be a dig at Gal Gadot as her first language is Hebrew. She started learning in school because she wanted to see shows like FRIENDS. Gal Gadot is not fluent in English and Whedon’s statement does not well with her. She is speaking English for quite a long so it is unacceptable that she would not understand it. 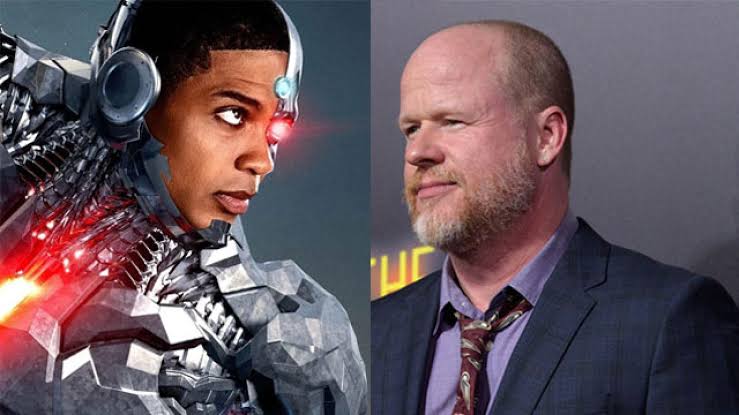 Justice League other cast members like Ray Fisher, Jason Momoa also called out at Joss Whedon. They shared their experience of being mistreated on the sets. Ray Fisher accused Whedon of lightening his skin color for the movie Justice League. He also accused that his role was cut in the movie. However, Whedon claimed that his role was cut as his character did not make any sense. He also labeled Ray Fisher as a bad actor. Well, that’s a big remark. Joss Whedon denied other statements and said he was misunderstood by people. Justice League was released in 2017. The star cast of the movie included Ben Affleck, Henry Cavill, Amy Adams, Gal Gadot, Ezra Miller, Jason Momoa, Ray Fisher, Jeremy Irons, Diane Lane, Connie Nielsen, J. K. Simmons, and Ciarán Hinds.

Gal Gadot will be seen next in the movie Death on the Nile. The movie is based on the novel by Agatha Christie. The star cast of the movie includes Tom Bateman, Annette Bening, Russell Brand, Ali Fazal, Dawn French, Gal Gadot, Armie Hammer, Rose Leslie, Emma Mackey, Sophie Okonedo, Jennifer Saunders, and Letitia Wright. The film will release on February 11, 2022.