Skip to content
Home Celebrity Shotzi CLAIMS to have NOT INTENTED to Mock Meat Loaf’s Death, Apologizes for her CONTROVERSIAL Tweet 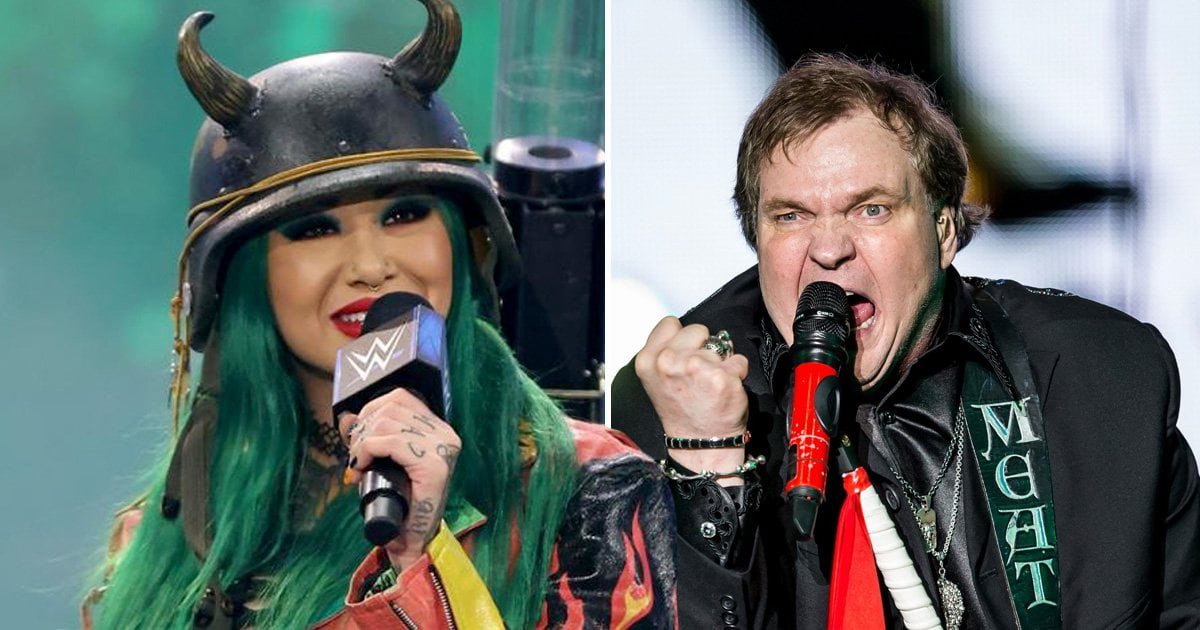 The Superstar of WWE, Shotzi has expressed her apologies after she was accused of tweeting something disrespectful and insensitive on her Twitter handle, regarding the death of former WWE star Meat Loaf.

Shotzi (29), a renowned player of the wrestling world has mentioned that she is a big fan of the Bat Out of Hell, Meat Loaf. WWE superstar Meat Loaf has passed away last Thursday at the age of 74. On Friday, Shotzi made a tweet from her official Twitter handle “Woah! I ate meatloaf last night. RIP.” The post was obliterated almost immediately, but some people saw what she said and her action spared the fire of criticism online. She apologized for her inappropriate comment to the fans and explained her mindset for the tweet she made. She said sorry after countless Twitter users started to criticize her regarding the tweet she posted after the news of the death of Meat Loaf was revealed. She again tweeted to apologize that she truly wasn’t making any joke about the tragic death of Meatloaf.

She also added that she was actually making a meatloaf the day Meat Loaf passed away while playing the song ‘Paradise by the Dashboard Light.’ So, she was stunned when she noticed that it was a coincidence and she made the tweet from her account out of pure impulse.  But she realized that her post was not appropriate how she thought it would be. So, she deleted it almost immediately. She mentioned that she realized quickly that her post was kind of disrespectful and insensitive, despite the fact that she is a huge fan of Meat Loaf. So, she took down her tweet within a few minutes. Her actions have made her feel really bad and she got upset regarding her wrongdoing. 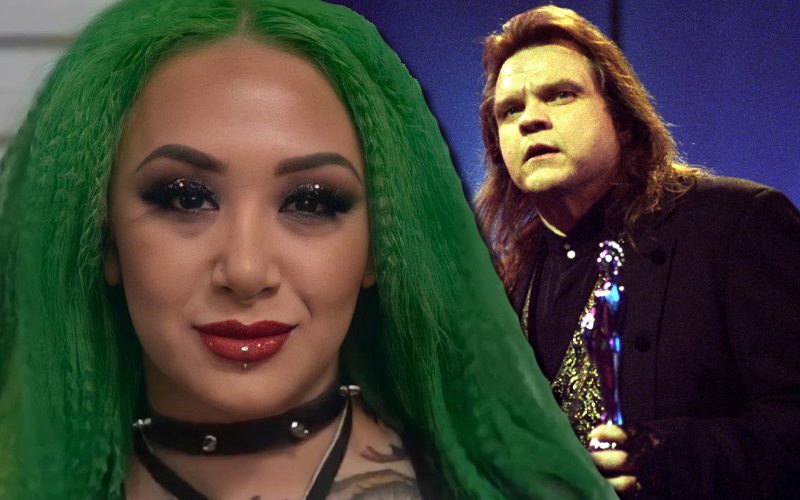 She also added that she is truly sorry to all of her friends and members of her family and especially to the fans of Meat Loaf from all around the globe, as her post has made them feel uncomfortable. “I can’t stop wondering how my post has affected anybody close to Meat Loaf and made them feel sick.” She concluded.

On the other hand, some fans are showing their support after the celebrity of SmackDown has apologized publicly. Numerous fans are also saying that she didn’t need to apologize for the first post. Some fans are rallying behind her and showing their love to her. One fan commented on her second tweet that they hope she can forgive herself and they insisted not to feel bad anymore. They don’t really think that her first post was targeted towards the deceased WWE star with any kind of bad intention. Another fan replied that she doesn’t need to feel sorry as she hasn’t done anything wrong. It is unfortunate that coincidences happen when the intentions are pure in the first place. 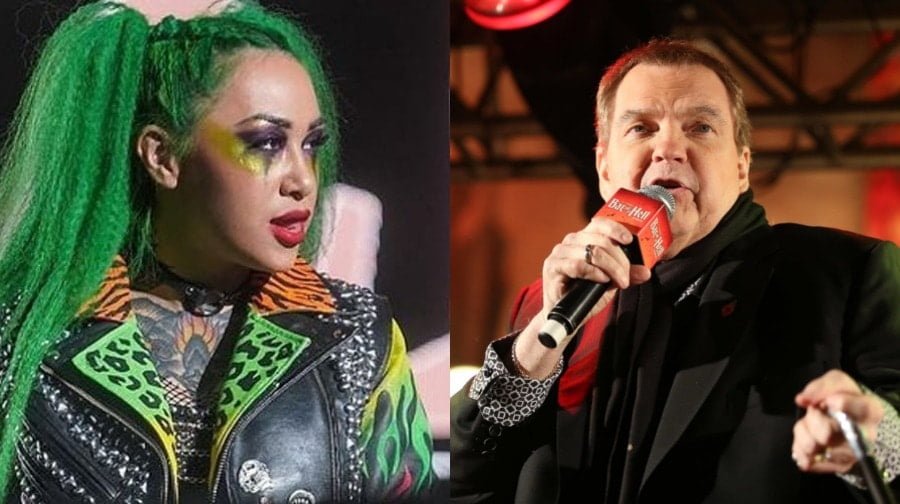 The history of Meat Loaf in the world of WWE is quite interesting. In an episode of WWE Raw, back in 2011, he insisted Randy Orton let him present the new entrance theme for himself. The legendary fighter and the winner of Grammy died on Thursday.

Sex Education Season 4 – Is it SERCETLY Canceled by Netflix?