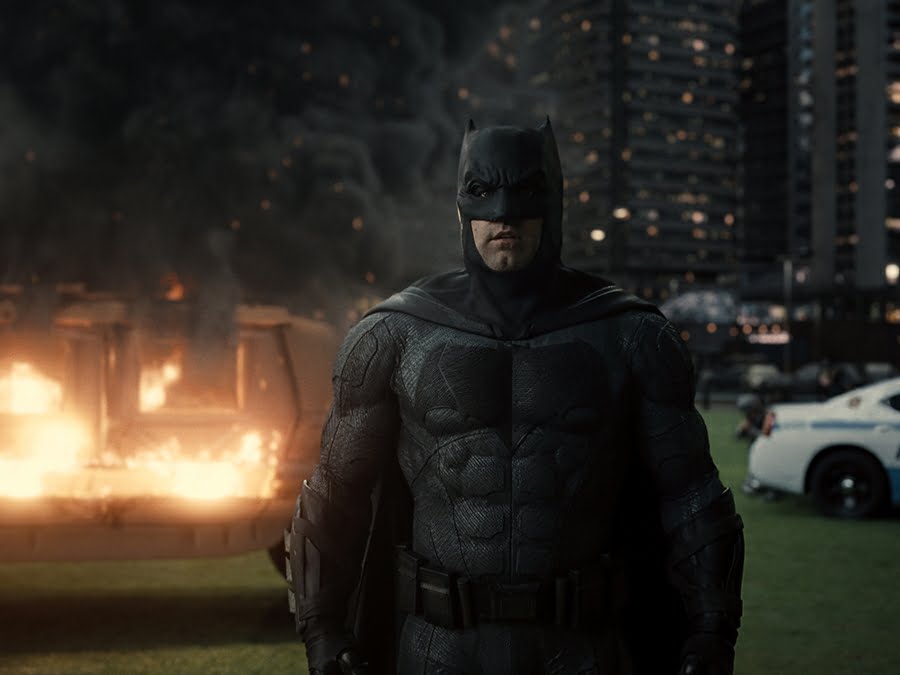 Yes, you heard it right! Ben Affleck was not very satisfied with his Justice League reshoots! The statement has been made by Ben himself, but why would he give such a statement? Well, hold on, you don’t have to stress yourself, as we are here to help you out, on that matter. So let’s not delay any further and jump straight into the discussion of the day. Stay tuned with us to know it all here. 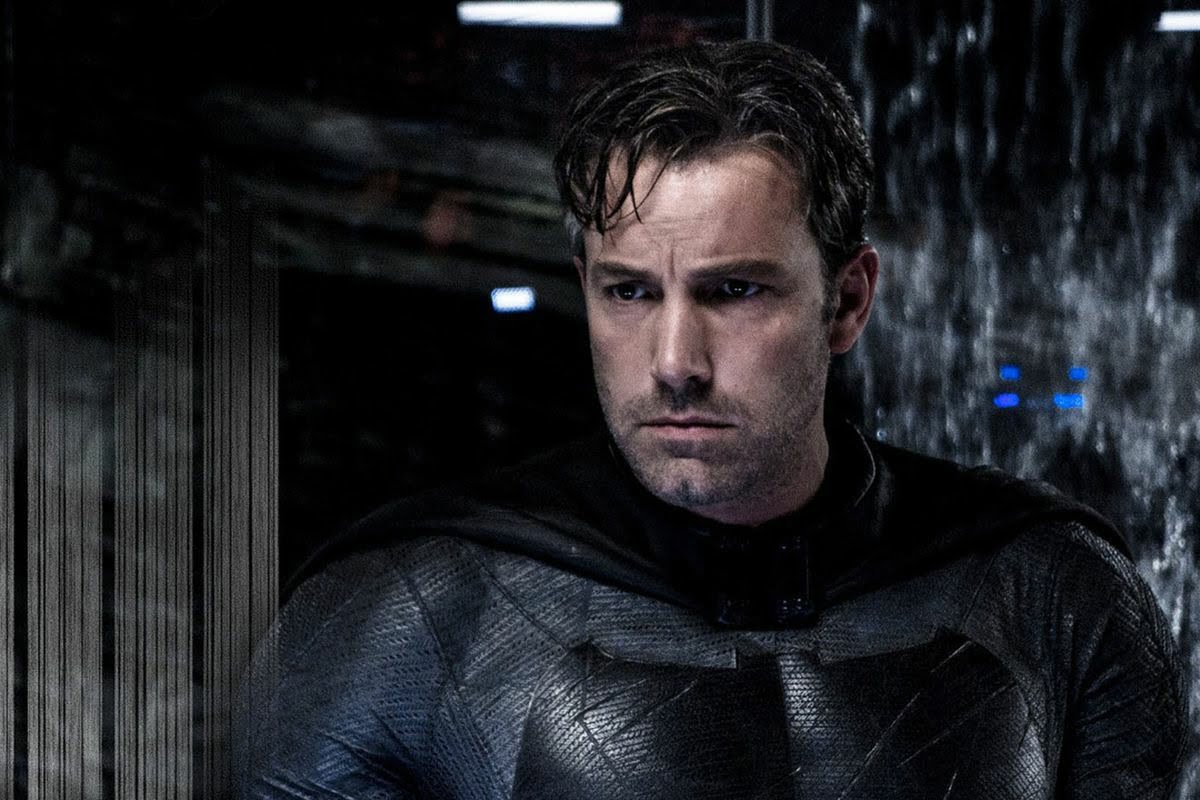 Ben Affleck is Not Happy With Justice League! Know Everything About It, Just Down Here!

Ben Affleck made a huge statement a couple of days back in an exclusive interview. Looks like the actor himself was not happy with his performance in the movie. We all know Justice League was a bit of a drama but the audience out there, are really shocked and surprised to know that Ben Affleck thinks the same as they do!

According to Ben, the movie’s experience wasn’t really good for him. He went to the extent of saying that would be his worst career experience. The controversial statement obviously has shaken up the whole of the DC Franchise. There is no denial Justice League has been changed a lot of times now and due to all of these changes, it has lost its base originality. 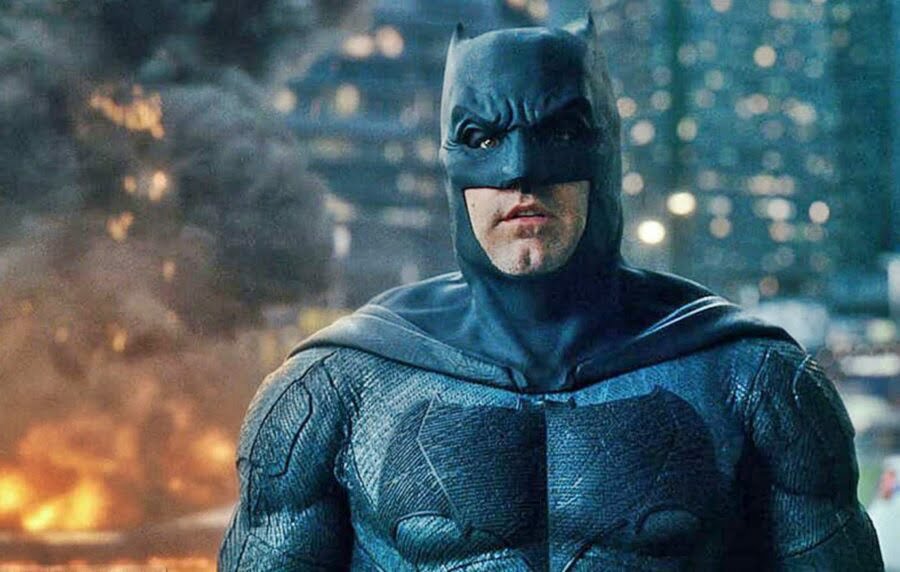 Obviously, the actor gave justification for his statement. He said to the world that his mental state, personal life wasn’t really in place when he was shooting for Justice League. He didn’t give the inner details on this, but it was surely directed towards his divorce from his ex-wife, Jennifer Garner. Not to forget, the actor was also consuming a lot of alcohol at that time. The actor was also numbed by the sudden death of Zack Snyder‘s daughter, Autumn. He concluded his statement by saying, that time of the year was really harsh on him and he would not want to go back to that phase of his life. Ben Affleck Tolerated Everything Just For His Kids?

Now that Ben Affleck has talked about it openly, we all know that Justice League’s load was a bit too much for Ben Affleck. He surely went through a lot during the whole reshooting process both physically and mentally. But he went through all that drama just for his kids! Looks like the actor might be really tough on screen but is a soft-hearted man in real life. He shares three beautiful kids with his ex-wife, Jennifer Garner, namely, the eldest, Violet Affleck, Seraphina Rose Elizabeth Affleck, and the youngest Samuel Garner Affleck. 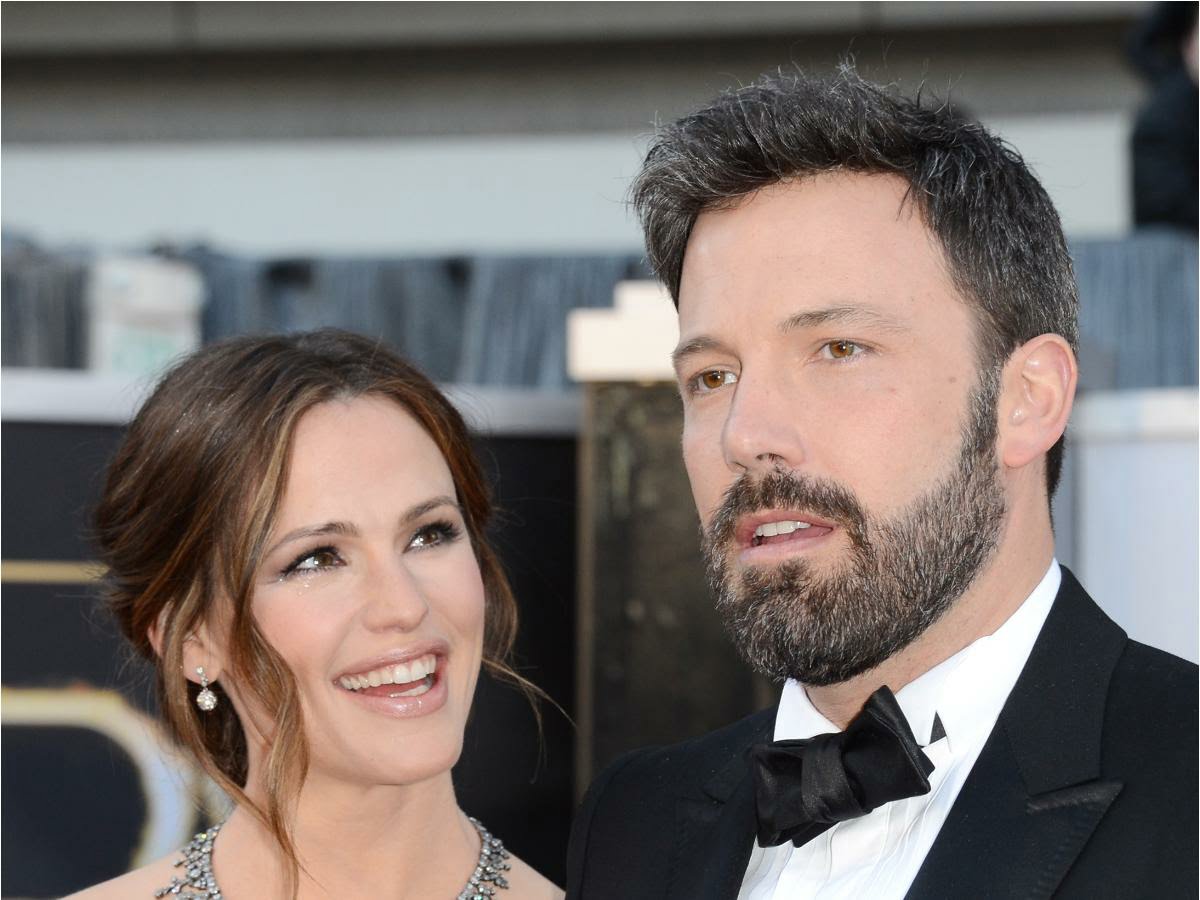 He took the Batman’s role in Justice League, just for his kids! Looks like his three kids adore him in the Batman suit. Not to forget, he even wore the Batman suit to his son’s birthday party. Recently, he has opened up on this and has said that Justice League was really worse kinda experience for him but he took all the pain, just for his three kids. Well, that’s all for now, for more such updates on the latest Celebrity gossips and stories, stay connected with us, just right here.