Currently, we are watching out to see the third installment of Wonder Woman! Looks like an exciting tale awaits us. We haven’t received any updates on it as of yet! But amid all of this, there is a rumor going on, looks like DC is planning to remove another oldest character from the franchise! Are they really going to replace Gal Gadot? Stay tuned with us, to know all about it, just right here! 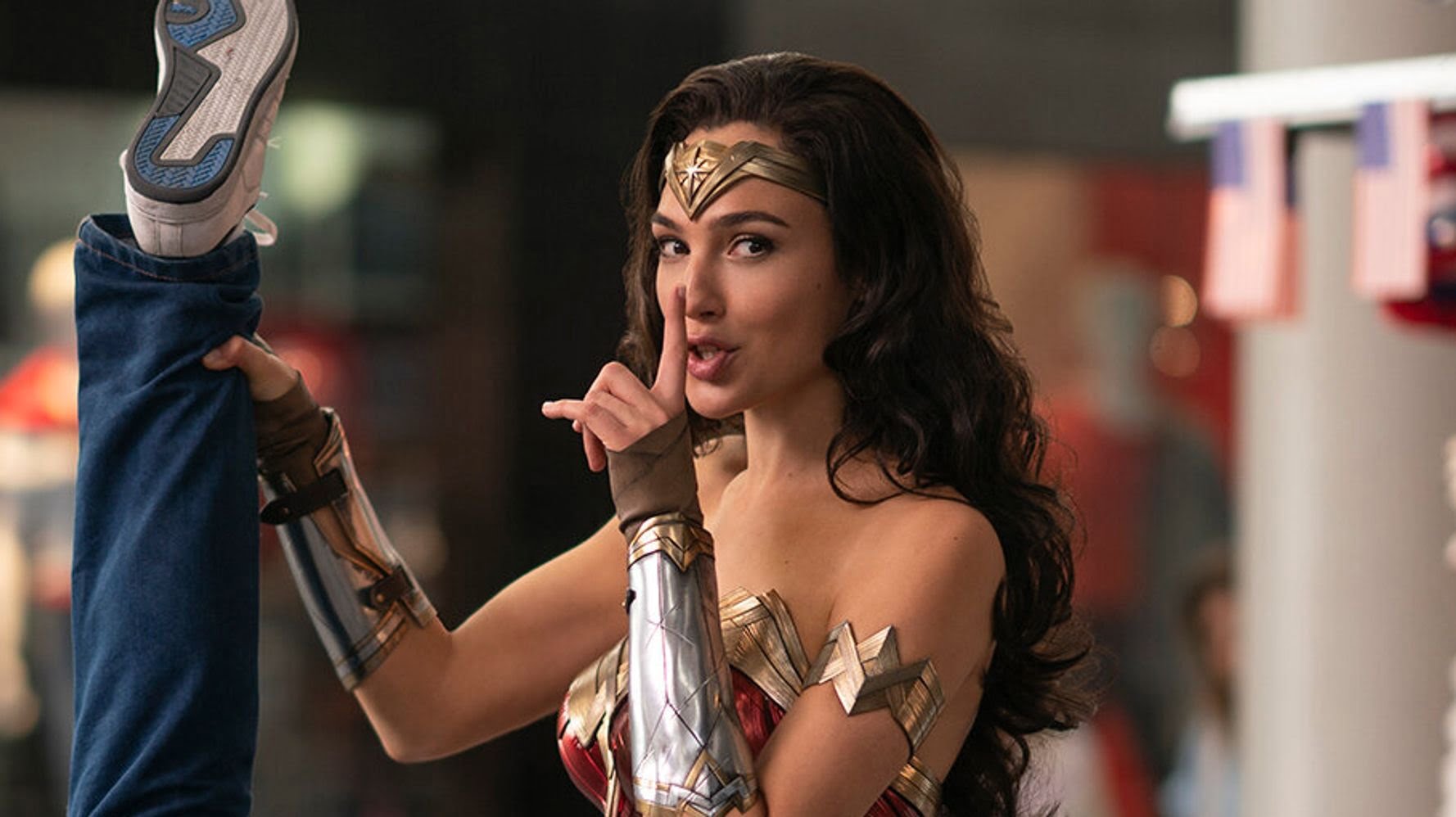 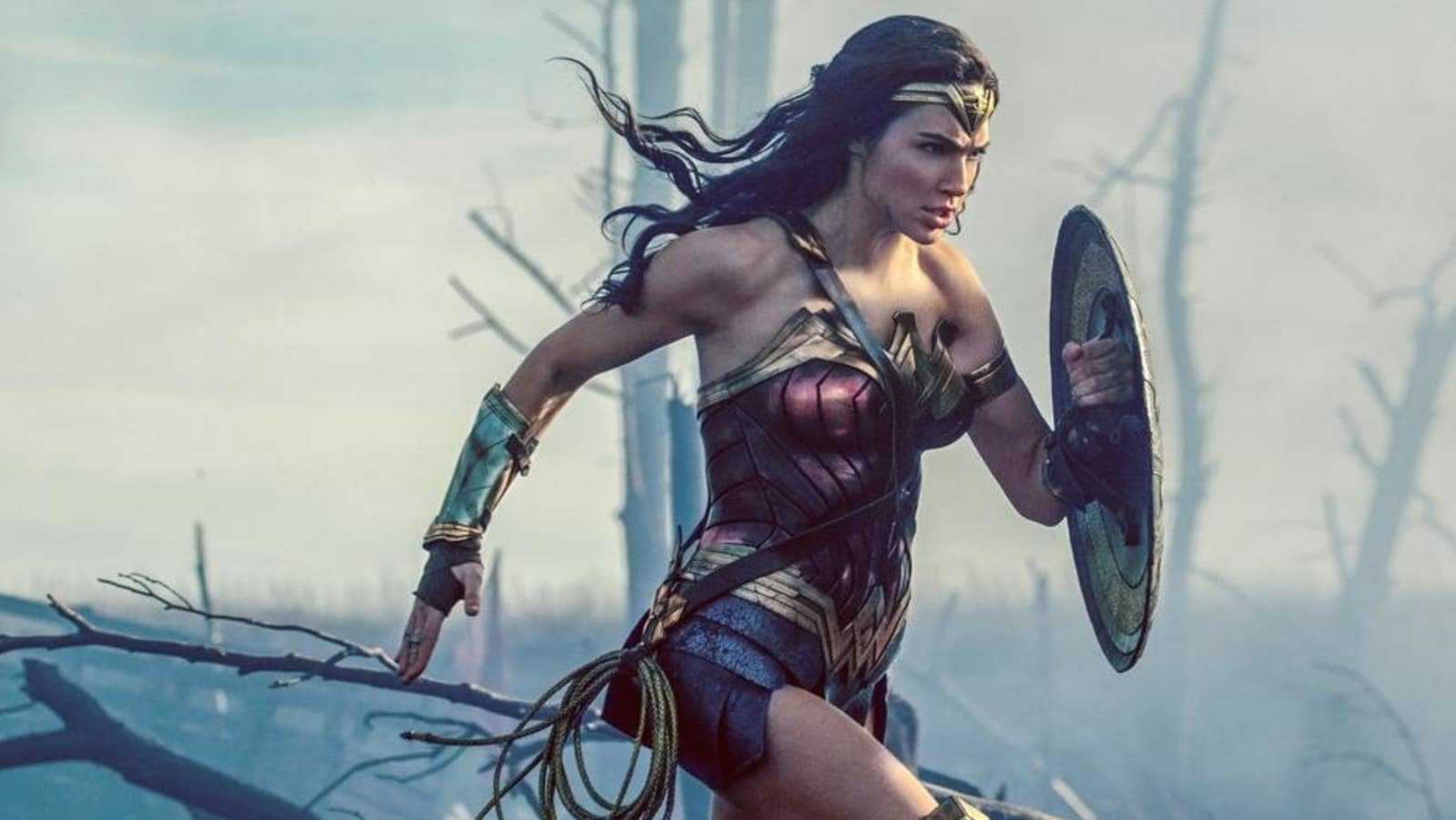 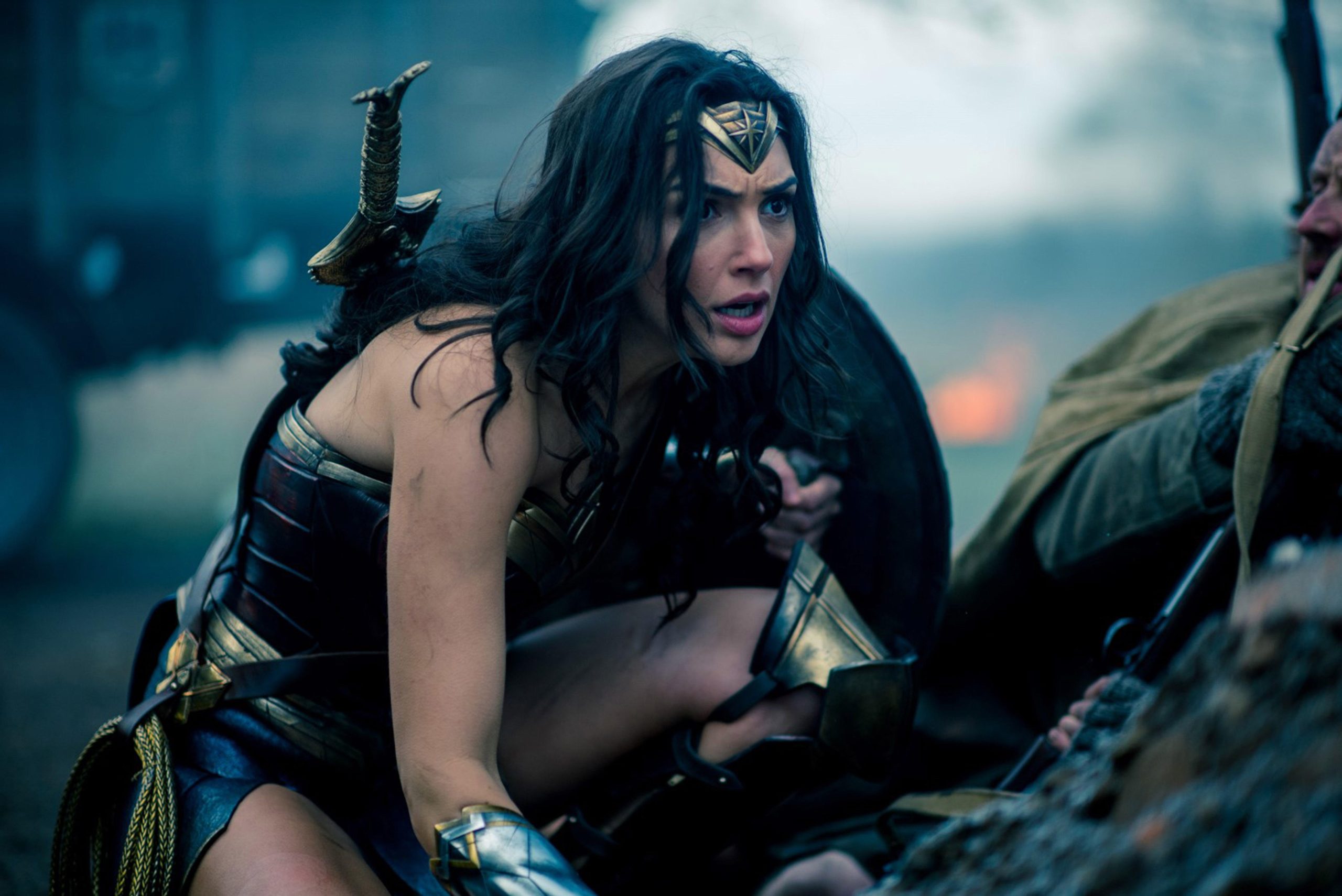 Gal Gadot Is Ending Her Journey In The DC Franchise! Are You Ready To Bid Her Goodbye?

Looks like Gal Gadot has decided to end her DC journey with Wonder Woman 3! She is all set and ready to explore more of herself. Our gorgeous and hot-looking, star sensational actress, Gal Gadot will surely nail her role in the final chapter of Wonder Woman. Currently, her upcoming movie project happens to be Wonder Woman 3. She has already hinted to us that this third part will be the concluding story for Wonder Woman. But looks like DC will still need a Wonder Woman! Thus they are considering replacing Wonder Woman. We are still in doubt about this. But if this happens to be, then DC studios will soon give you an official statement on this note! 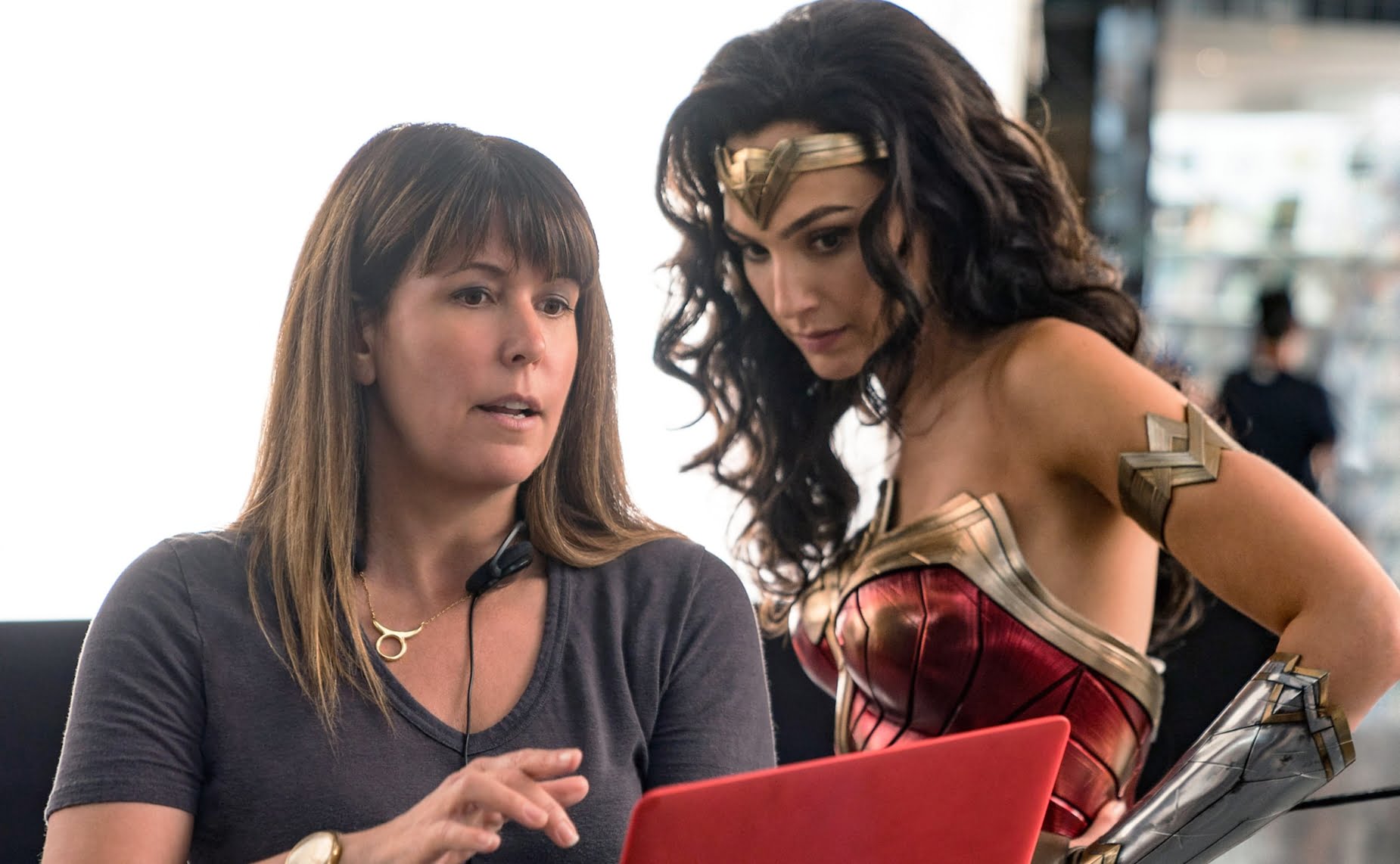 As far the role of Wonder Woman is considered, so far Gal Gadot has given us an extraordinary role in the previous two Woman Woman movies! It will be interesting to see who will replace the gorgeous Gal Gadot! I know fans might feel really sad seeing the end of the Wonder Woman tale, but we can’t really help you much on that. As of now, we have a blockbuster thrilling plot waiting for us in the last part of the Wonder Woman series! It would be interesting to see, how the whole series comes together and bid us goodbye for the one and the final time. Until then, stay connected with us, to catch more updates and news on amazing DC and Marvel movies and series!