Skip to content
Home TV Shows Country Comfort Season 2 Canceled? Are there any chances of Renewal? 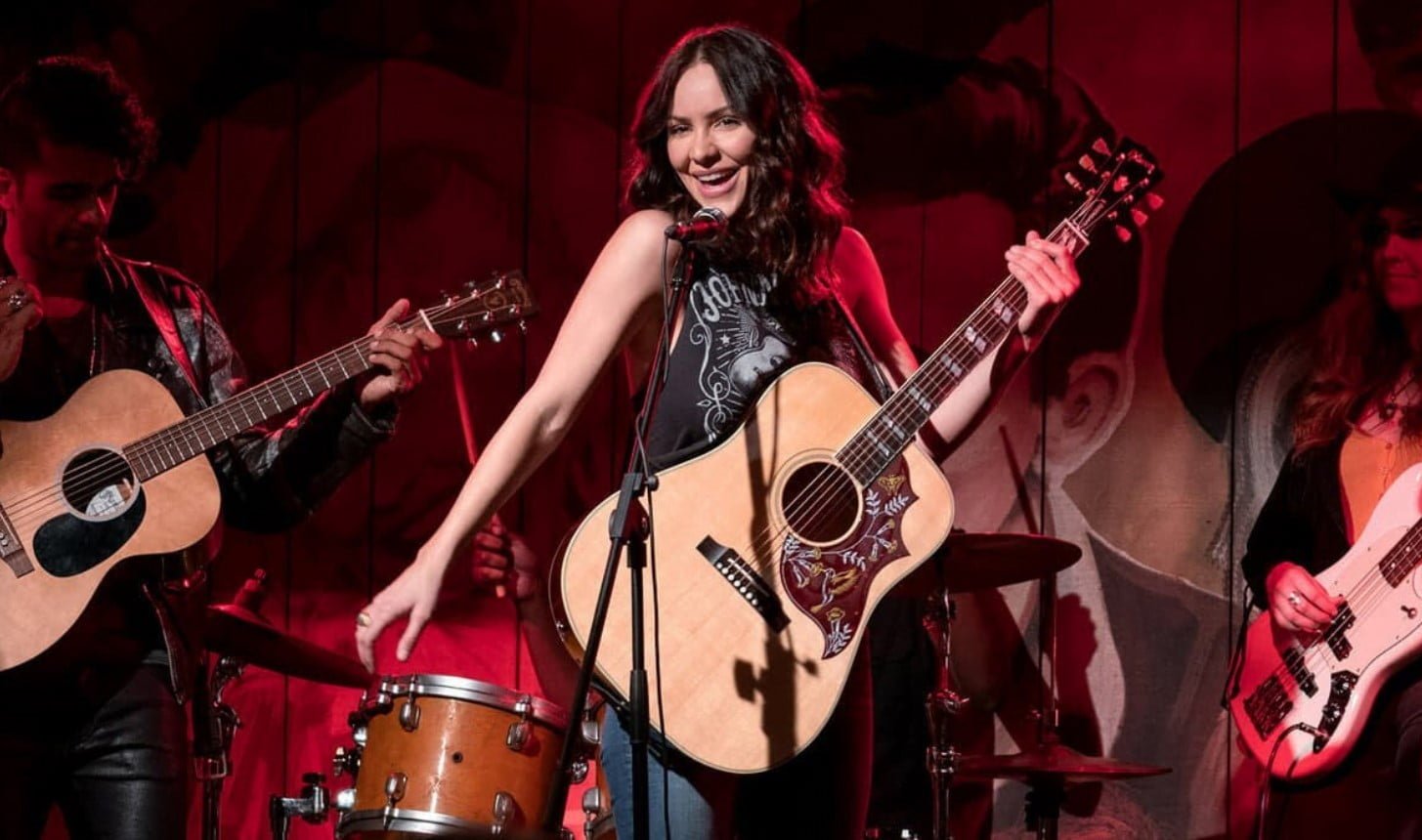 The creators of the situational-comedy series Country Comfort have made their decision to stop it on Season 1 only. So, fans won’t be able to see Country Comfort Season 2, unfortunately. Netflix announced its cancelation in July 2021. The first season of the series premiered on the Netflix app globally on 19th March 2021. The Plot of Country Comfort

Eventually, she realizes that the five kids she is handling are the ideal backup band group she’s been looking for in her musical band and career. The kids are Tuck (Richard Hurtado) who is the eldest and is flirtatious, Brody (Jamie Martin Mann) who is insecure by nature, Dylan (Griffin McIntyre) who is expanding the music business, Cassidy (Shiloh Verrico) who is rebellious and the youngest Chloe (Pyper Braun). They all start getting along with Bailey in very less time. Beau’s girlfriend Summer (Janet Varney) scared the kids to do the opposite but they still get attached to Bailey.

The show witnesses Bailey’s struggle and the hindrances in between her and her music career. She tries to reinvigorate and re-emerge her career with the help of her newly made family band and simultaneously, she helps the family in feeling full and prosperous once again. Reason for the cancelation of the second season

The show didn’t end on a cliffhanger note but it would have been pleasant to see Bailey and her small band group return and witness their journey forward in life in Country Comfort Season 2. Before the cancelation, the audience was aware of the show’s position on the popular list and its performance. Country Comfort was not able to reach the top 10 in all the regions that have Netflix.

The performance of the show is very significant for Netflix before making the decision of its renewal. Netflix keeps an eye on the show’s performance until 30 days after its airing on the platform. With a definitive ending of a show plus low numbers, Netflix decides the termination of Country Comfort Season 2. The show also had problems at first in hiding McPhee’s growing body as she became pregnant. Many of the audience might not have noticed but she was in very tight jeans and short crop tops in the first four episodes but from episode 5, her outfits became more concealing and drapey. Country Comfort also had accoladed with the Primetime Emmy for its cinematography for a Multi-camera setup series. Reports show that there were signs of issues initially because the show dropped out of the Top 10 in just a little more than a week. Many are also saying that Country Comfort’s failure might be connected to Netflix’s continuing struggle with multiple-camera sitcoms.

After the cancelation announcement of Country Comfort Season 2 by Netflix, viewers instantly got the confirmation that it has officially been canceled for renewal through Netflix’s social media page. No cast or crew members responded to the news in any official way on social media or anywhere else. The series was very well-received and loved by watchers but critics did not admire the show after its March Premiere. According to the reports, the crew had a 38 percent rotten tomatoes rating was an even worse failure among the critics. What was the Plot of Country Comfort Season 2 before its cancelation?

Season 1 showed Bailey performing in the competition along with the four children of Beau singing “Bless the Broken Road”. So, Country Comfort Season 2 could have seen Bailey either winning or losing the competition and more of her adventures with Beau’s children. But sadly, we won’t be able to come across any of those with the cancelation of the show.