Spider-Man: No Way Home has been ruling all over the media ever since it teased about its trailer and the spoiler added spice to it that there are three Spiderman in the movie and those are none other than our previous Spidermans Tobey Maguire and Andrew Garfield along with the present one, Tom Holland. The movie has been in theatres for over a month and is still going strong. Recently it surpassed the $1 billion mark in the international box office. Impressive that it did that without even releasing in china which is the world’s largest movie market.

During its month run period in theatres, many other movies were released and some even released on OTT platforms but no one has been close to what Spider-Man: No Way Home has made. There were movies like Scream and Sing 2 and many other movies which were released. Spider-Man: No Way Home might have been dethroned at theatres by other movies like a scream but when it comes to revenue generation it has made a mark in history as one of the movies that have made a billion. 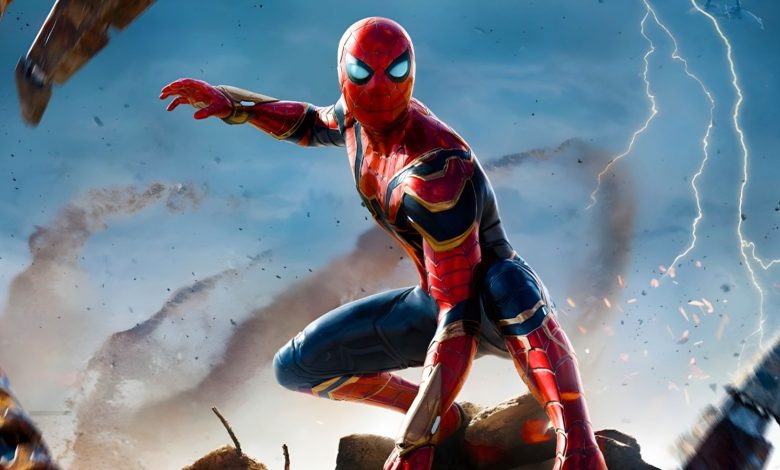 The movie did not fail to disappoint anybody and has been given an 8.7-star rating on IMDB also it is on its way to dethroning movies like Avatar which are only near $25 million to cross. Let’s see what they brought and why it is Marvel’s main project that gave us so many details about the other upcoming movies.

Spider-Man: No Way Home was Marvel’s entry into Multiverse which has opened many possibilities for Spider-verse as well as about how it will shape the upcoming movies. One thing the people have to keep in mind is marvel is brought its old projects which use to stream on Netflix and now it will release on Disney+. So that means Marvel is bringing in old projects and when it comes to movies you might see movies from any Multiverse as it is necessary for the story to continue. When it comes to other projects that are related to Multiverse then it would 2 movies are that are most awaited one being Doctor strange in the Multiverse of Madness, Spider-Man: Across the Spider-Verse (Part One) are some of the big anticipated projects. These movies are alone enough to make billions like Spider-Man: No way home has made its mark in history now.

There are some other projects which are not related to marvel in any way but still have the potential to be great if everything is done correctly. Some non-marvel anticipated projects include the Avatar second part the Uncharted movie and also Pirates of the Caribbean which is a big franchise in itself. Which Marvel rival DC is starting to gear up for The Batman, we can see further competition in the movie market.