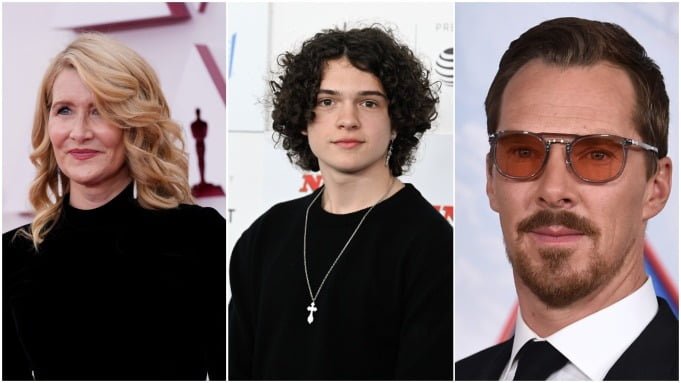 Benedict Cumberbatch is best known for his role as Doctor Strange. His fans love him playing that Marvel Character. Here is some good news for Benedict Cumberbatch fans. He is soon going to be a part of the sci-fi movie Morning. Let’s read more details in this article. 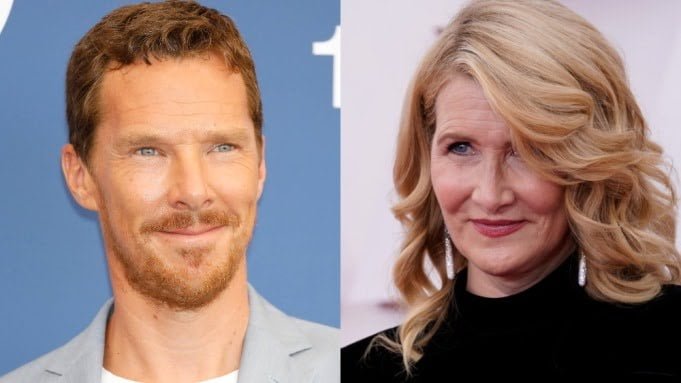 Recently it was announced that Benedict Cumberbatch will be seen in a new movie titled Morning. He will be joined by actress Laura Dern and actor Noah Jupe. It is a sci-fi movie. The movie is set in the future. There is a pill that eliminates the requirement of sleep. There is also an artificial sun created. With the help of these two daylight never ends and it’s always morning. People are always working and living. Later on, the younger generation fights for their dreams and wants to live them. The movie is written by Sam Steiner. Benedict Cumberbatch is also co-producing this movie along with Jayme Lemons and Dern. He is handling the screenplay of the movie. The movie has a brilliant star cast with Laura Dern who won Oscars and BAFTA Awards. Actor Noah Jupe is best known for his role in the movie A Quiet Place. The movie is directed by Justin Kurzel. Director Kurzel is best known for directing the movie Nitram. Previously he also directed Assassin’s Creed and True History of Kelly Gang. This movie is expected to perform well as there are many big names associated with the movie.

Benedict Cumberbatch has recently been seen in the hit movie Spider-Man: No Way Home. He reprised the character of Doctor Strange in the movie. The movie broke all records and performed brilliantly at the box office. Cumberbatch was appreciated for his role. The movie got a positive response from the audience and critics. The movie featured other big stars like Tom Holland, Tobey Maguire, Andrew Garfield, Zendaya, etc. Benedict Cumberbatch will be next seen in the sequel of the movie Doctor Strange released in 2016. The new sequel movie is titled Doctor Strange in the Multiverse of Madness. The movie is all set to release this year on May 6. The star cast of the movie includes Benedict Wong, Rachel McAdams, Chiwetel Ejiofor, Elizabeth Olsen, and Xochitl Gomez. The movie is produced by Marvel Studios and is based on the Marvel Comics character of Doctor Strange. The movie was originally set to release last year in May but was postponed due to a pandemic. Fans have high expectations from the movie. The Marvel franchise is also expected the movie to perform even better than Spider-Man: No Way Home.