The artwork of The Amazing Spider-Man 3 that was made by a fan represents what the yet-to-come Spider-Man sequel will look like if the character of Emma Stone, Gwen Stacy didn’t die in the first place. After the last installment of Sam Raimi’s Spider-Man franchise got somehow poor reviews from the critics, the producing body Sony too a decision to rewind the whole franchise while starring Andrew Garfield in the lead role. And as for the role of Gwen Stacy, the studio chose Emma Stone to act alongside Andrew. They both acted in both movies of The Amazing Spider-Man franchise that was directed by Marc Webb. In the second installment, the lead female role Gwen Stacy dies at the end of the movie, which is considered as one of the most emotional moments of the franchise. Peter Parker (Garfield) does his best to save Gwen (Stone) while the Green Goblin throws her from the top of the clock tower. But Peter didn’t make it in time and Gwen dies on the spot when she touches the ground. 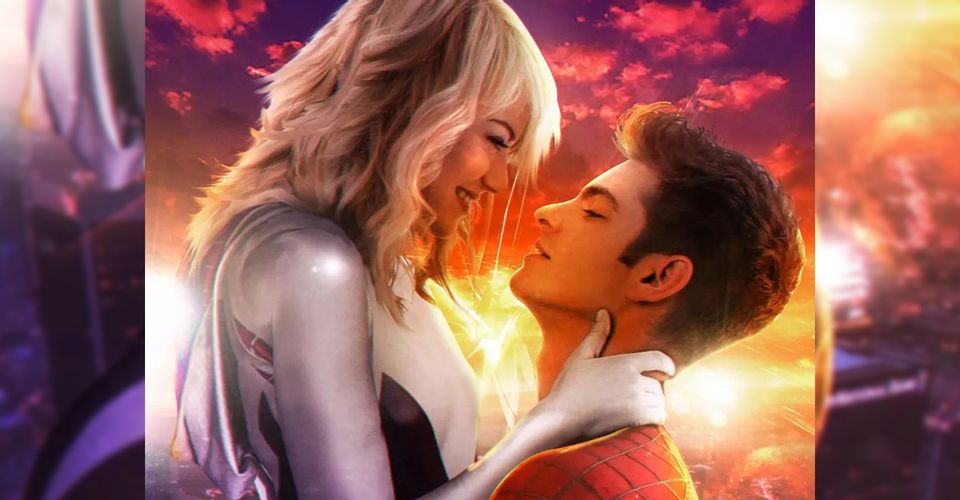 If we consider the way The Amazing Spider-Man 2 ended, we can also see that there were ways, Peter would’ve treated the aftermath of the death of Gwen Stacy after dealing with the villain, Green Goblin. Although we don’t know exactly what Peter would’ve faced in the third installation of the franchise, what we knew was there would be a bad guy coming from the team of Sinister Six as it was already teased at the end of the movie. But ultimately there was nothing such as The Amazing Spider-Man 3, even though we have seen multiple side stories and two sequels about the web-slinger guy. On the other hand, considering the bad reactions from the critics about The Amazing Spider-Man 2, Sony shook hands with Marvel Studios and Spider-Man entered the Marvel Cinematic Universe. The version of Spider-Man where Tom Holland is the lead role was well paid off. But with the rumors of the third installation of the TASM franchise, we naturally start to imagine what it will be like if Gwen Stacy was to come back somehow. 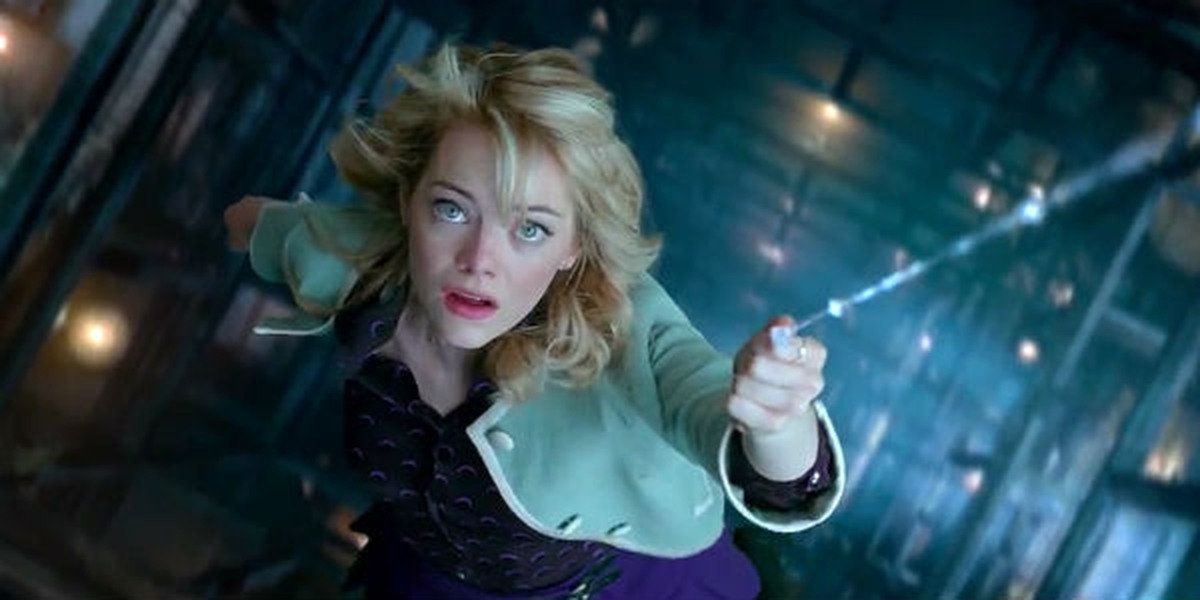 An artwork that was made by a fan Pabloruizzx shows what the anticipated sequel will look like if both Andrew’s Peter Parker and Emma’s Gwen Stacy were to appear in the movie. the artwork shows that the unmasked Spider-Man is holding Gwen, his girlfriend in his arms. Gwen has become the Spider-Gwen now. Here is the actual artwork that was originally posted by the artist on Instagram.

Although Andrew Garfield never got a chance to carry on his role in The Amazing Spider-Man 3, the rumors of him appearing in a solo debut are getting stronger as the days go by. After watching Tobey Maguire, Andrew Garfield back in action alongside Tom Holland and fighting 4 of the Sinister Six, Green Goblin, Sandman, Lizard, and Electro have sparked a new hope inside of the fans. As a result, countless votes are being submitted supporting the petition for a third installment of the TASM franchise. Sony hasn’t confirmed anything yet, but if that really happens, we might be able to see the duo of Garfield and Stone again.