The Scream franchise is almost there for 25 years now and each part just getting crazier and crazier. The latest part of the franchise just released and it has now dethroned the Spider-Man: No way Home from the Box Office and becoming the No 1 movie at the Box Office. To those who don’t know Spider-Man: No Way Home was the biggest grossing movie for the year 2021 and now its time at theatres has come to an end as the audience has shifted to other releases one of which happens to be Scream.

Now coming to the movie itself. Fans who have loved the franchise for the longest time know that the Scream movies are full of suspense and horror enough to make one feel scared that the whole point. But this time fans are loving it even more as it is releasing almost after a decade. So all the elements in the movie are good and also it has received a rating of 7.4 on IMDb and 76 % on Rotten tomatoes both are websites that tell accurately how the movie has been loved by the audience.

Fans are commenting about this that they love the movie but Character development should be there but it is not possible as every time in the movie people are being killed one by one so it’s understandable also. 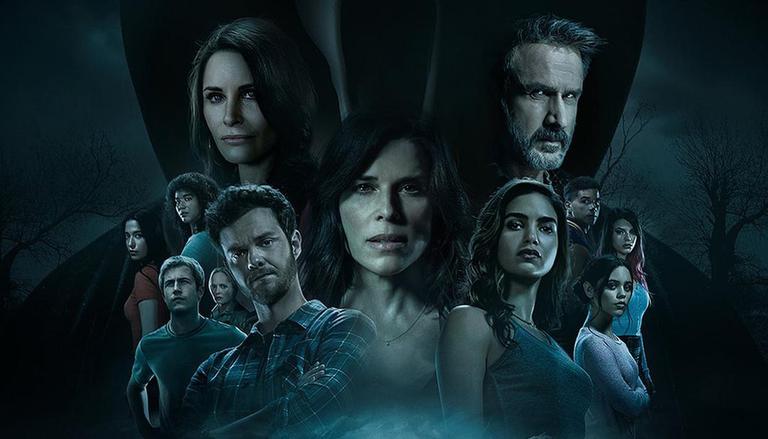 The cast of the Movie

Now the movie has some huge names and some are new names so definitely there is some fan base that is already there and that attracts the majority of the audience to the theatres. What is the story about?

There will be spoilers now so rea at your own risk!!!. so the latest movie is now connected to the first part that was released in 1996. Twenty-five years after the original series of murders in Woodsboro, a new Ghostface emerges, and Sidney Prescott must return to uncover the truth. So this we can get to see the origins why and how will be answered in this movie.

Will there be more Scream movies?

Yes there can be as Scream is just a person who takes the face of Scream so yes there could be more but as Scream releases its movie there is no guarantee when the next part can be seen or even if it will be there or not. One can only wait for a decade to find if there is another part.

You can watch the trailer of the newest part here

If you are new to the series you can watch them as follows?

Why was Kanye West NOT INVITED to attend Chicago West's 4 years Birthday Party?