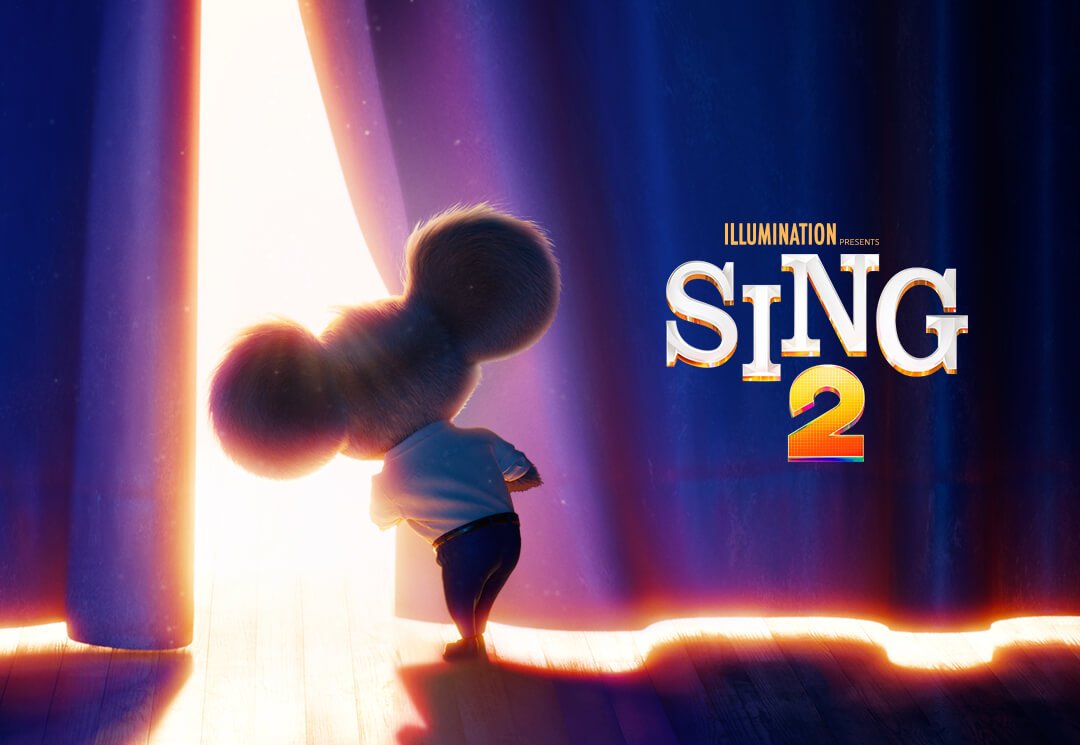 Sing 2 Trailer tells us the road has been hit to the classics. While the first Sing movie was a huge hit and was around the story in a limited way.

The story revolved around the Moon theatre. The theatre was on the verge of extinction and that when the owner decides to save by announcing a competition that would be featuring singers coming and singing and the winner gets a prize. The Story breaks over and many people show up and it becomes chaos because a leak suggested that prize money is too much to be won. That results in showing up of lost of people for singing as well as audience gather to watch them on the Stage. The first Sing featured a voice cast that included Matthew McConaughey, Reese Witherspoon, Scarlett Johansson, Taron Egerton, John C. Reilly, and other playing singing animals competing in a competition meant to promote the Moon Theater, a struggling venue owned by Buster. The film was a hit, bringing in $634.1 million globally.

The movie format was unique and involved animals as singing and that too became a quite sensation to watch. Cute animals singing who doesn’t love that.

The first movie included bringing some big titles to come together and sing that was the only plan for the movies but the movie was a musical hit all over America. Illumination has released a new trailer for Sing 2, this one bringing Scarlet Johansson’s character to the foreground and setting the whole trailer to a rendition of the U2 classic “I Still Haven’t Found What I’m Looking For.” The choice makes some sense, of course, since Bono is one of the many superstars named in the film’s cast list.

This time the movie will be seen the Stars of moon theatre hitting the big road as they plan to go outside their city and make a name for themselves and the cast from first will be theatre as well we will have two new singers joining us in this journey.

The movie is one of the movies that got affected because of the Covid- 19 pandemic and because of that its release date got delayed ad production was also halted. But that didn’t stop any more from promoting the movie because in many theatres when big titles were being played they would show the Sing2 trailer before or after the movie and that lead to us that movie is on track and will soon be ready to watch.

The movie is unique in every way from the first part of the movie but yet the storyline continues after the need of the first part. It reminds us how music can heal broken hearts and the power of music that one is never old for to listen to music and enjoy the rhythms. The movies is set to release earlier this month soon in November.

Also Read: How Is The Book Of Boba Fett Related To The Mandalorian? New Trailer Launched

Sanditon Season 3 Release Date 2022 Updates and Where to Watch