Skip to content
Home Celebrity Will Smith DEMANDS for Suicide Squad Ayer’s Cut to get Released; Is it Happening? 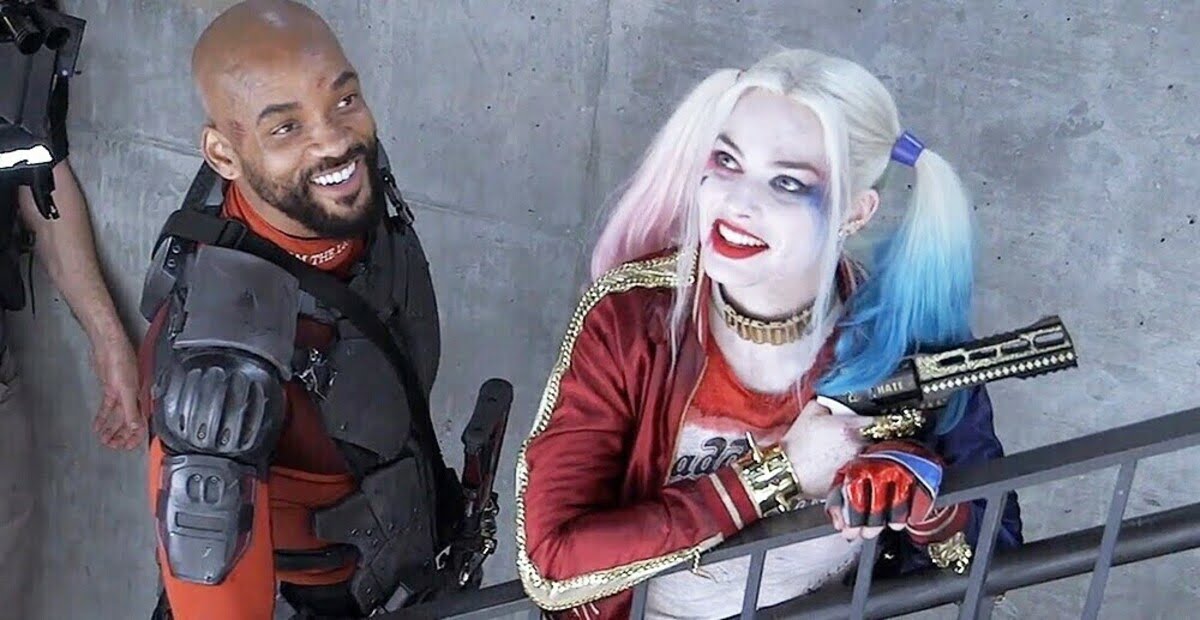 Are you ready to dig deep into the DC movies? Yes, you heard it right, we are talking about the most popular Warner Bros. film, The Suicide Squad. Looks like Will Smith is rooting for another “Suicide Squad” movie. He would love to see Ayer’s take on the villain squad. The deadliest and craziest supervillains have already turned the world upside down once. But as we all know, we would love to see the supervillains back on our screen. We are thinking about a sequel movie! Stay tuned with us to know, all about it, just right here. 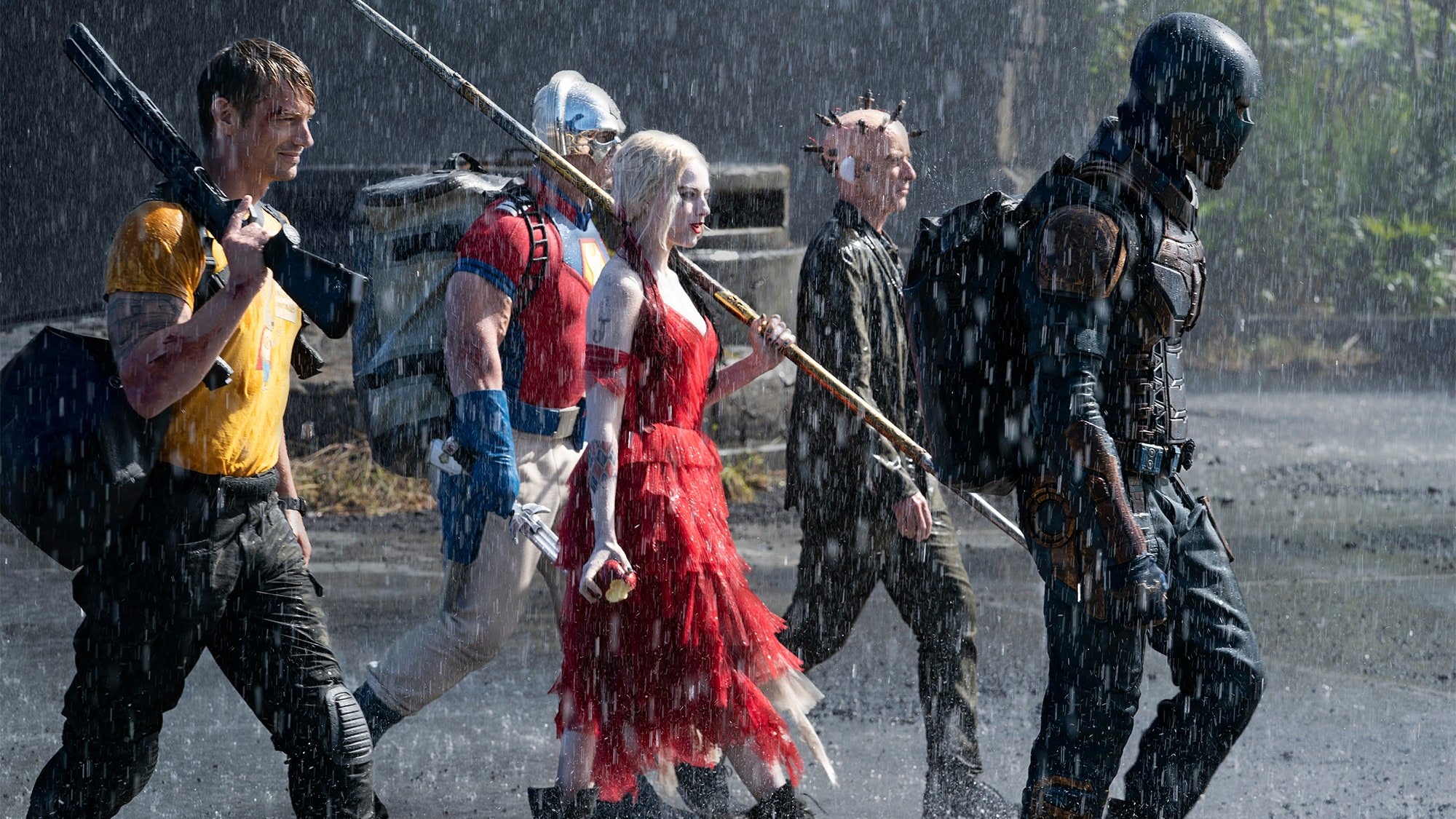 Initially, DC studios had plans for Ayer’s Cut! Yes, Suicide Squad from Ayer’s perspective was on the Warner Bros. list. But things went upside down and the movie never appeared on our screen. But recently the main production office has denied the whole news, they say Ayer’s Cut was never on their plan.

We are anticipating, just like Snyder’s Just League, Ayer’s version of Suicide Squad too had some internal issues with the franchise. The whole matter is still kept under wrap But we will try our best to portray the actual truth to you. Why didn’t see Ayer’s Cut is still a mystery to us, but we will soon through light on this whole issue!

HBO Max has recently launched a brand new DC series revolving around the supervillain gang, it would be a great opportunity for DC to bring out Ayer’s story into the picture. The popular HBO Max series Peacemaker might lead us to The Suicide Squad Part 2. Ayer’s take can be portrayed as a continuation of the deadly tale. But will DC listen to us? Will Warner Bros. consider the audience’s idea? 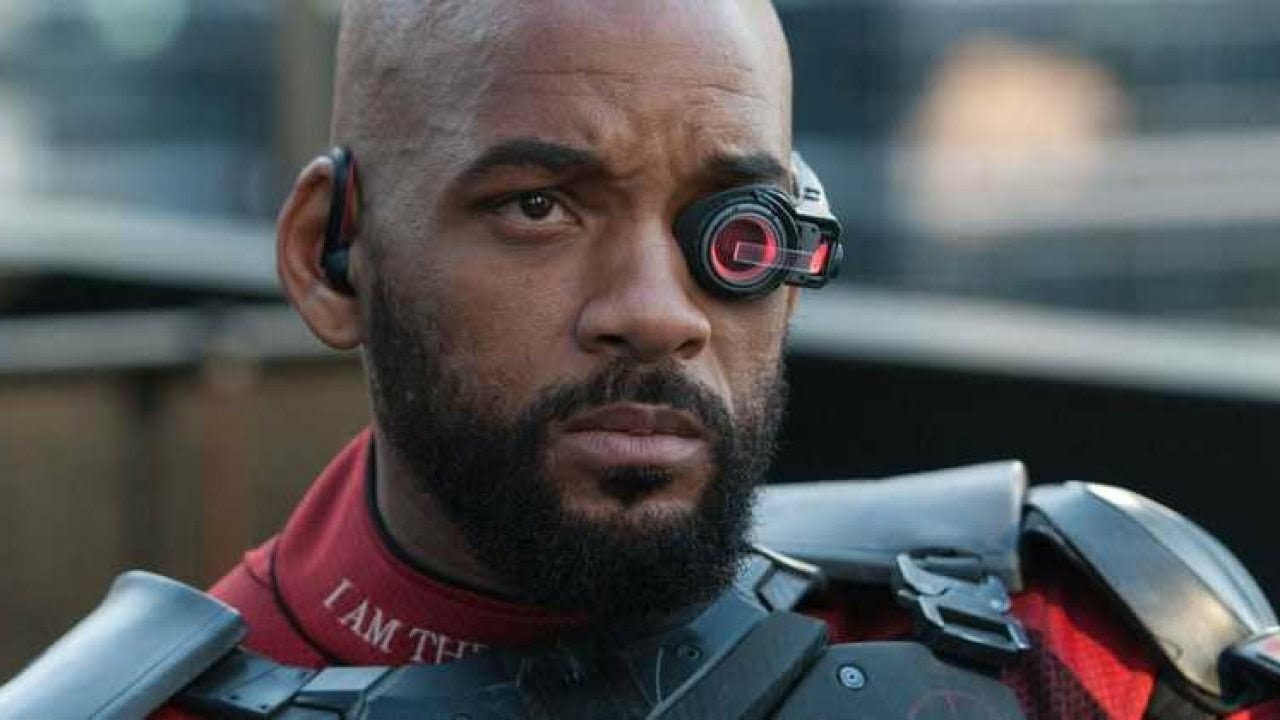 Will Smith’s Point Of View On Ayer’s Suicide Squad

In an exclusive interview, Will Smith was asked about Ayer’s version of Suicide Squad. He gave an honest answer to that question. According to him, many things are still left in the story, especially from Ayer’s perspective. There are so many modifications that can take place in the superhero tale. He would love to see Ayer’s version of Suicide Squad. There is no denying James Gunn did a fabulous job with his recent HBO Max series, Peacemaker. The series has received some great reviews out there. 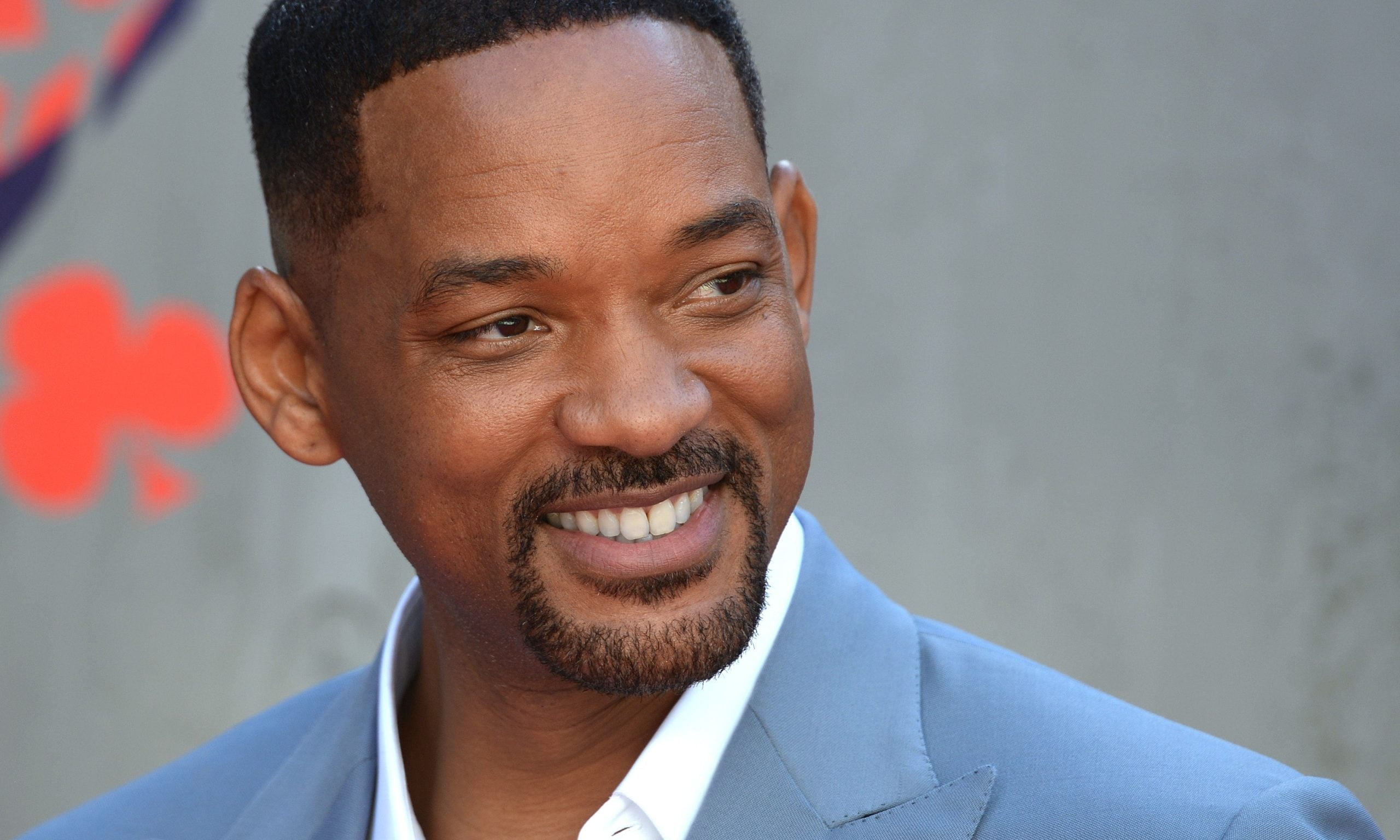 But Will still bends more towards Ayer’s Cut. He thinks the story has an in-depth for the supervillain tale. The brutality effect can be worked out. DC fans also think Warner Bros. should bring out another part of the story. We would definitely like to witness the second part of “The Suicide Squad” movie. DC hasn’t reacted much to the audience’s demand. But we will soon update you, more about this topic, as soon as we find something new and interesting about it. That’s all for now, to get the latest updates on exciting DC and Marvel movies and series, stay connected with us, just right here.

Apple Looking For An ‘Alternate Payments’ Manager, Does That Mean Apple Is Going To Accept Crypo Soon?

Is Kung-Fu Panda 4 still in the pipeline? Confirmed News and Release Date