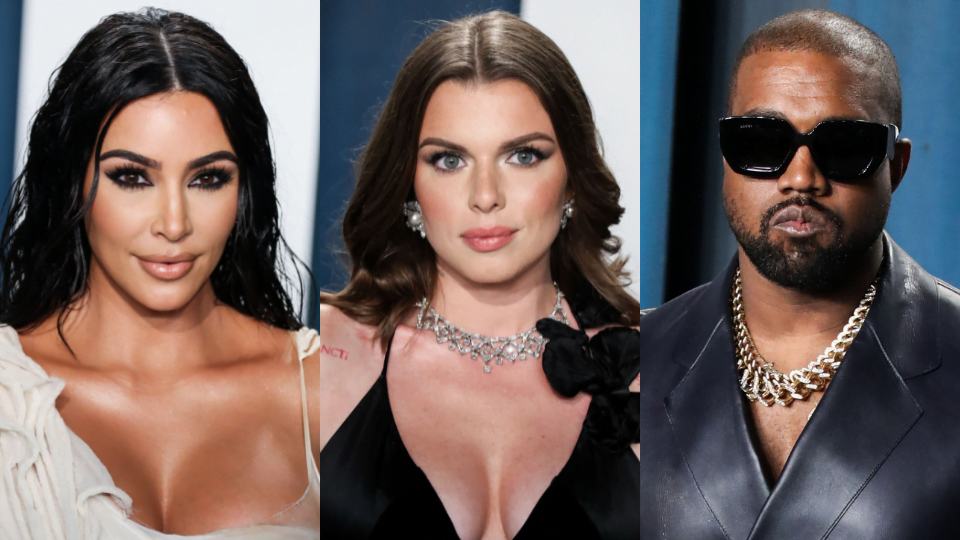 Kanye West and Kim Kardashian parted ways last year. The duo was one of the most adored couples and their split was not expected at all. After divorce, the couple is not on good terms and often indulges in the social media war. Recently Kim Kardashian and Kanye West had a social media feud over their daughter North using TikTok. However, it looks like Kanye West wants to reunite with his ex-wife Kim Kardashian. 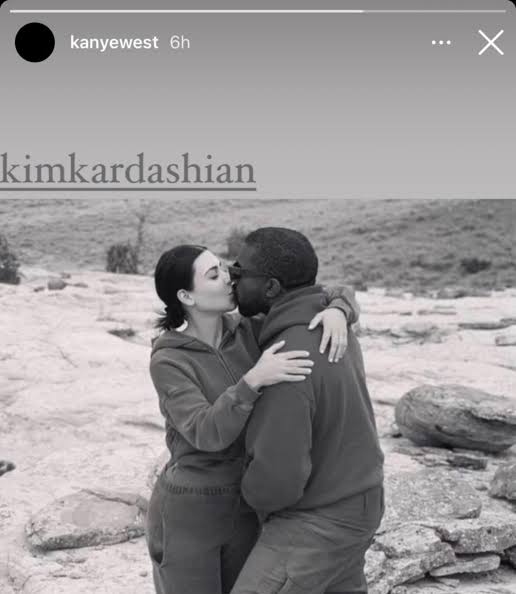 Recently Kanye West posted a picture on Instagram with Kim Kardashian and captioned it as “GOD PLEASE BRING OUR FAMILY BACK TOGETHER.” Well, it looks like Kanye has not yet moved on. The rapper is currently dating actress Julia Fox. The duo recently went to Paris Fashion Week together and are often spotted spending quality time together. But it looks like Kanye wants his ex-wife Kim back. According to some sources, it was revealed that Kanye West is trying to change Julia Fox and make her like his ex-wife Kim Kardashian. He is also changing her fashion and style and making it similar to Kim’s wardrobe. It is sure that Kanye West has not moved on yet and wants to go back to his ex-wife even though he is dating Julia Fox. Kim, on the other hand, is dating SNL host Pete Davidson. She is enjoying her time with Pete. Kim has moved on completely. Recently she was spotted enjoying it with Pete Davidson on a beach. The couple is often pictured together. Kim Kardashian has also shared pictures with Pete Davidson on her Instagram account. It looks like Kim Kardashian is in a happy relationship with Pete Davidson and is enjoying her time with her new boyfriend. She is in no mood to rekindle her relationship with her ex-husband Kanye West. She is upset with his public statements and does not want to reunite with him. 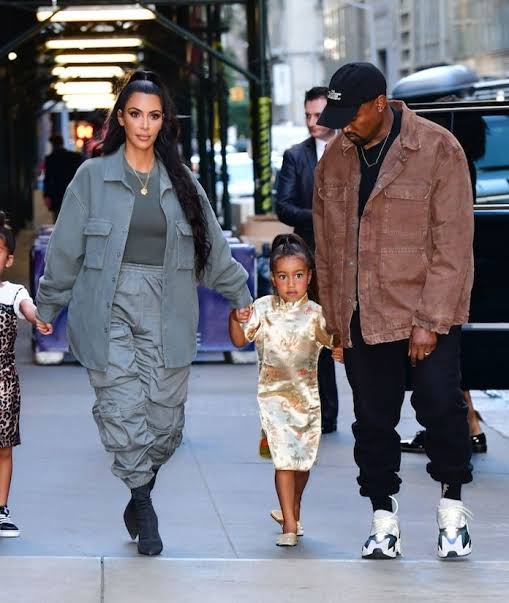 Recently Kanye West expressed his disappointment over his daughter North’s TikTok account. He shared that he wants his daughter to be away from TikTok and should not post such content at a young age. Kim Kardashian replied to his statements and revealed that North is posting videos with her consent and approval. She also shared that she is the main provider of her kids so her decisions are also important. Kanye West has previously made a lot of statements about his divorce in several interviews. He also shared that he is not allowed to meet his kids and was also not allowed to attend her daughter Chicago’s birthday party. Now Kanye West has apologized for his actions. He also admitted that his remarks were wrong and now he wants his family back. Well, it is not sure if Kim Kardashian and Kanye West will ever get back together in the future. The two are co-parenting their kids. Kim Kardashian previously revealed that she always supports Kanye as a parent. She revealed that she tells her kids most of the time that their dad is the best dad in the world. She doesn’t hold any grudges for Kanye as a parent and also tries to keep their personal issues away from their kids.