Skip to content
Home Celebrity Euphoria stars Hunter Schafer and Dominic Fike are Officially in a Relationship; Everything to know 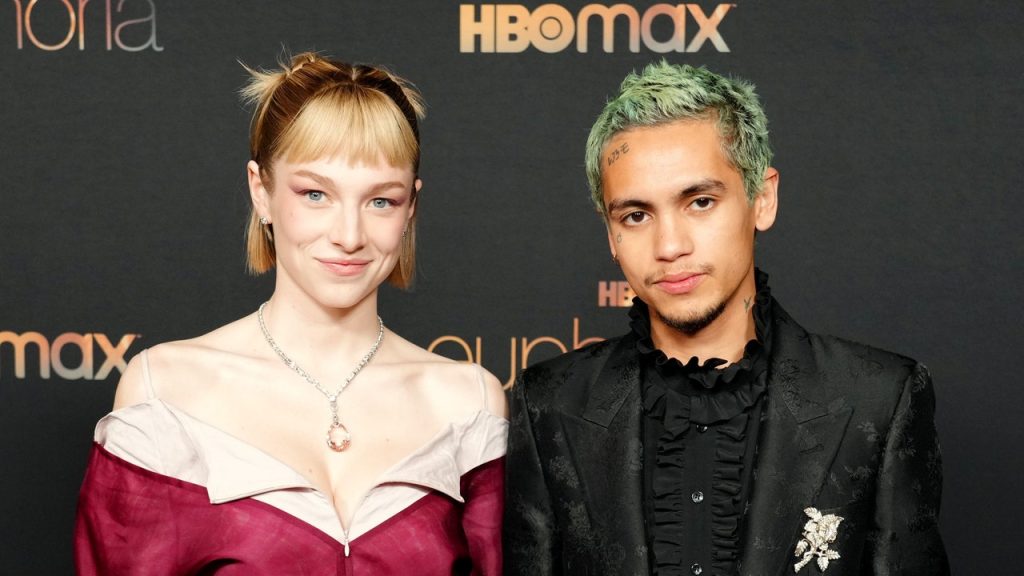 The stars of the HBO Max original series Euphoria, Hunter Schafer, and Dominic Fike have sparked a rumor that says that these two are dating. The actual cause of this kind of rumor is a steamy kiss they shared in front of the whole world.

Dominic Fike (26 years) has made a post on his official Instagram handle. He posted a story last Thursday. We can see in that story that he is sharing a deep smooch with his co-actress Hunter Schafer (22 years). They were at a hotel to celebrate their birthdays where they kissed each other. The actors gave a caption to the post saying “Happy birthday happy birthday.” They both had their birthday back in December. The date of birth of Hunter was 31st December and the birthday of Fike was just one day prior. 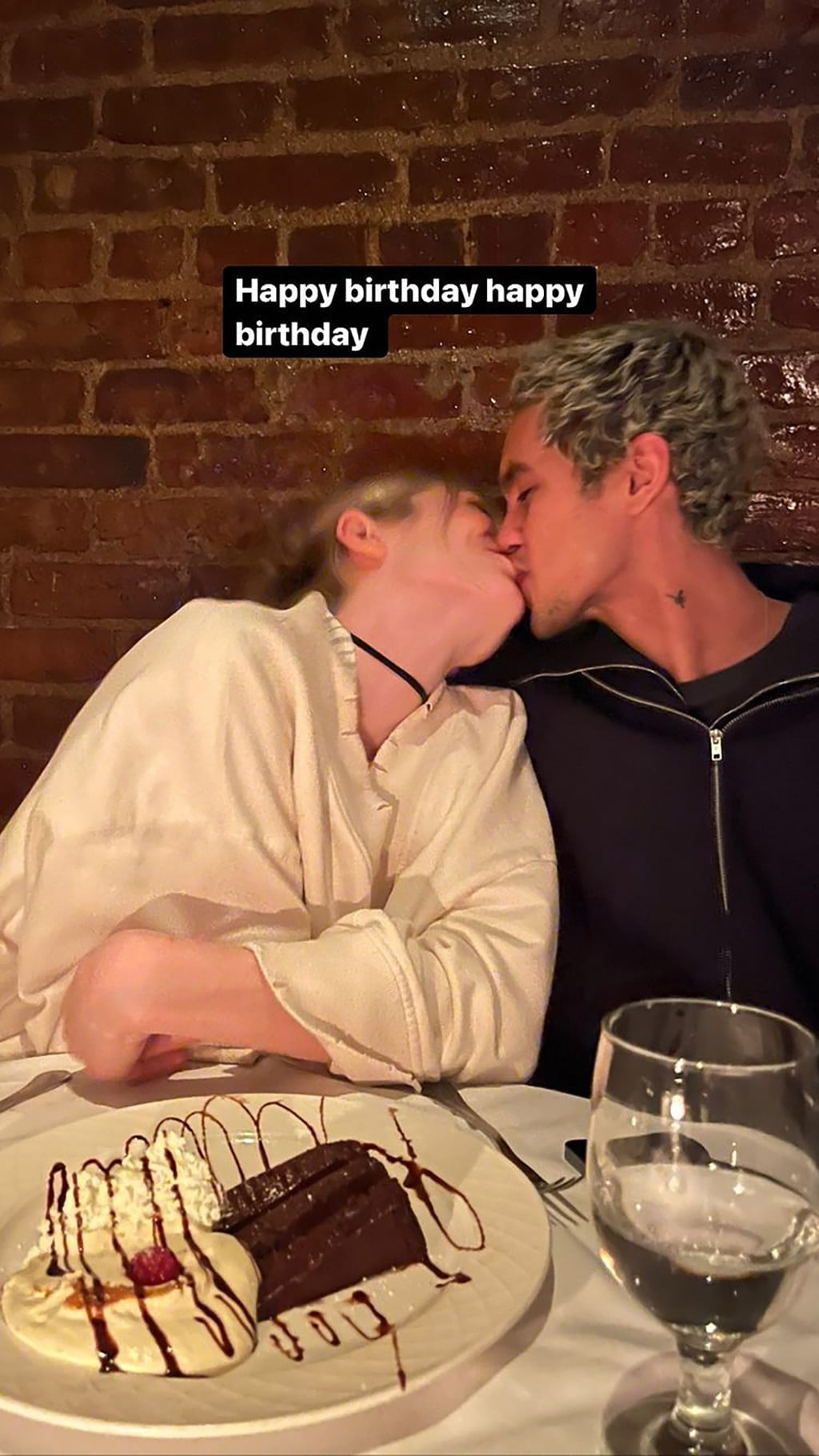 The couple was sitting there and they had a big chunk of chocolate cake. The cake was topped with ice cream and chocolate sauce. And that was the exact moment when they kissed each other. We see in the photo that Dominic Fike was having a casual dress-up as he wore a zip-up hoodie. On the other hand, Hunter Schafer was wearing an oversized white-colored shirt.

The rumors of a romantic relationship have been going around them since last month. On top of that, the post which was full of PDA has been fueling their dating rumors. The rumors started when they both were seen holding each other’s hands after they had their dinner together. They were spotted in the hotspot of Western Hollywood, The Nice Guy.

So, after the fans have made numerous speculations about the dating of Hunter Schafer and Dominic Fike, the rumors became true when they started to go out with each other on 10th February. Both of the co-stars have given their confirmation about their dating. Their relationship got confirmed after they shared a photo of them kissing each other on the official Instagram handle of Dominic Fike. 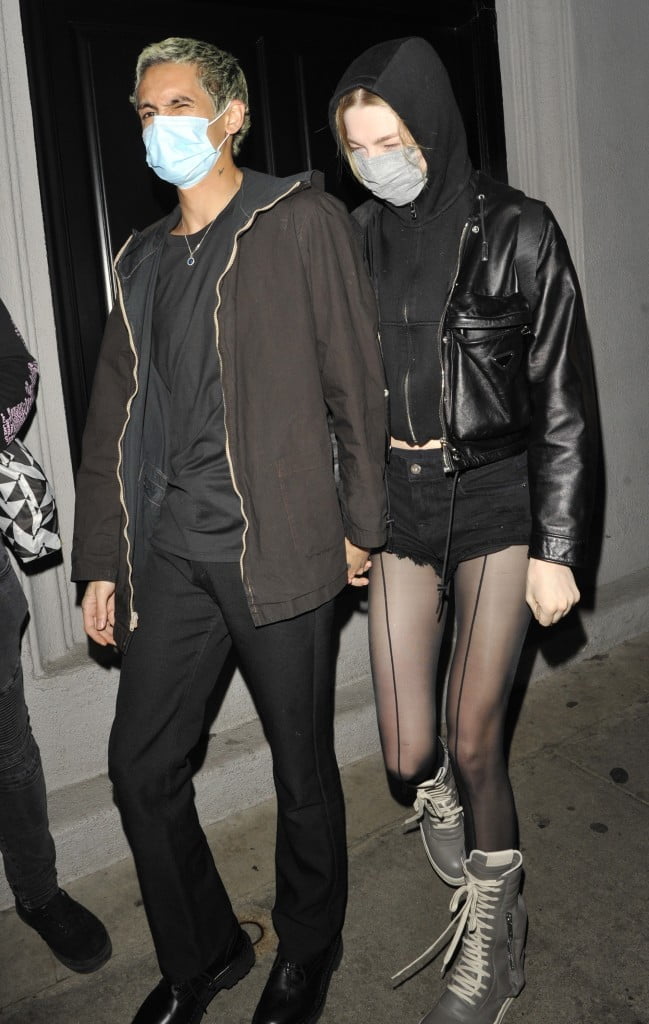 It may be a coincidence, but the news of their relationship off the screen was revealed just a few weeks after their characters in the series ‘Euphoria’ got involved in some kind of sexual relationship. We have seen that Hunter is playing her role in the series from the very beginning of the show. But Dominic has signed up in the cast of Euphoria when the second season premiered in January.

In the series, the character of Hunter Schafer, Jules is going out with the character of Zendaya, Rue. But we see in the second installment of the series that things get complicated when the new face of Dominic Fike, Elliot starts to hang out with Jules and Rue. On one hand, we see that Rue has started to take drugs with Elliot, again. On the other hand, we see that Jules and Elliot get involved in a sexual relationship without letting Rue know about that. The model said to Harper’s Bazaar regarding their relationship that there is a lot of her presence on her character Jules.