James McAvoy is becoming a part of the MCU family? Are the rumors true? Looks like Patrick Stewart is too resistant to reprise his role of X-Men in the upcoming movie Doctor Strange In The Multiverse Of Madness! Who will play the role of Professor X? Well, recently James McAvoy has gone all bald! This has fueled all the rumors out there! Stay tuned with us, to know all about it, just right here. James McAvoy Is The Next Professor X? Is It Even True?

James McAvoy is joining the MCU franchise? The star is gearing up to reprise the role of Charles Xavier? Could he be seen in the upcoming MCU movie, Doctor Strange 2? Is he in the cast of Doctor Strange In The Multiverse Of Madness? Unfortunately, we still don’t have the confirmed answers to all these questions. Recently, the talented actor has gone all bald! Sources confirmed, his new hairstyle might be a hint for his new role in the upcoming MCU movie! His look is very similar to the X-Men character. Is he replacing Patrick Stewart for the X-Men role? 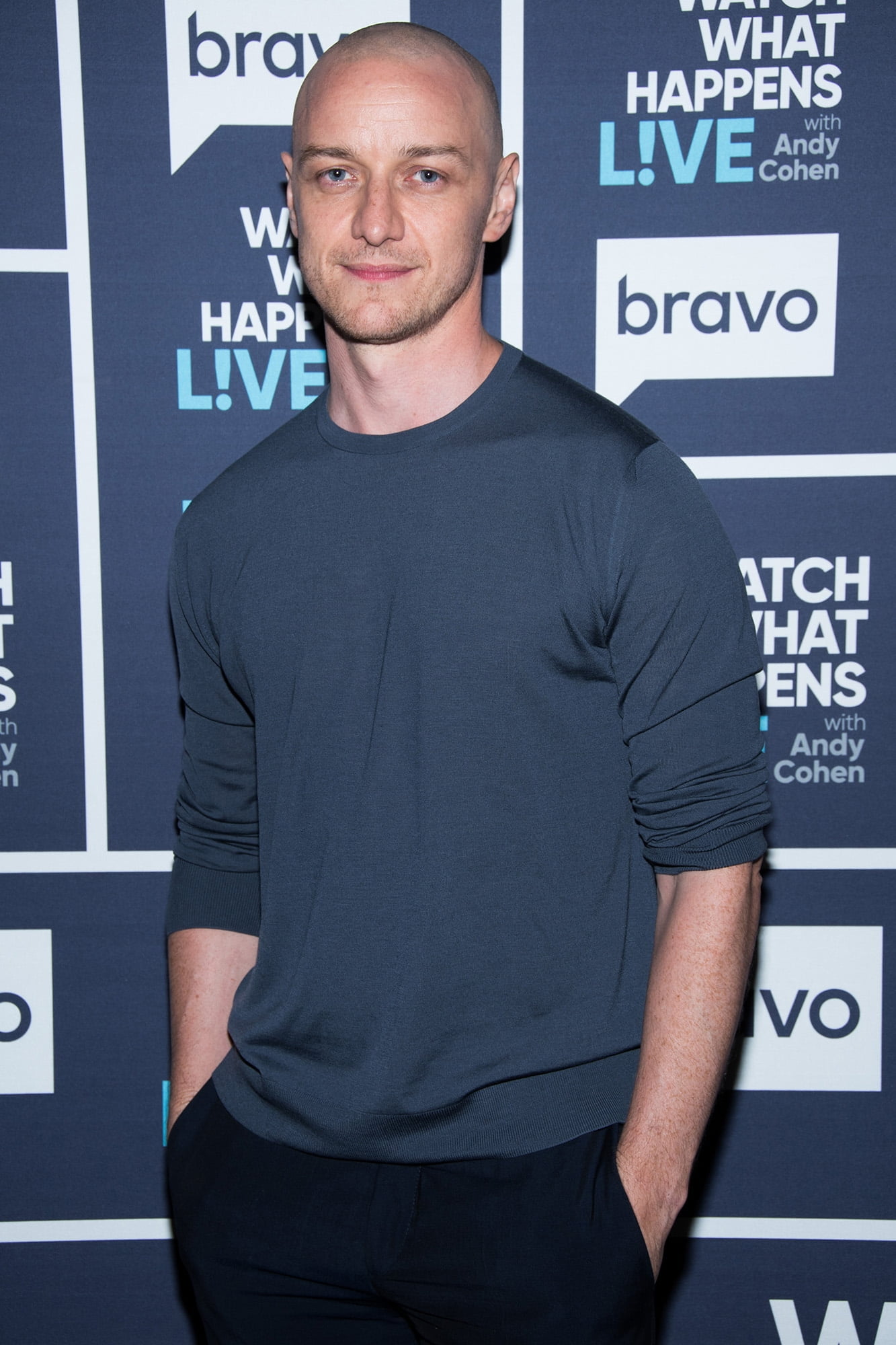 After a prolonged wait, finally, X-Men might become part of the MCU franchise. The character has been under Disney since 2019. But recently, our inner sources and in-depth study had shown that X-Men might soon enter the MCU periphery. James McAvoy’s recent bald look has fueled the rumors. Fans are suspecting to see him in the shoes of X-Men.

Who Will It Be, Patrick Stewart Or James McAvoy?

Both Patrick Stewart and James McAvoy are strong contenders for the ultimate X-Men character. We have heard some rumors say Patrick Stewart will be seen as Charles Xavier in Multiverse of Madness. But recently James McAvoy’s bald appearance has brought up new rumors, which say he might be reprising the role of Professor X. On the other hand, Patrick Stewart is currently working on his upcoming Star Trek project. 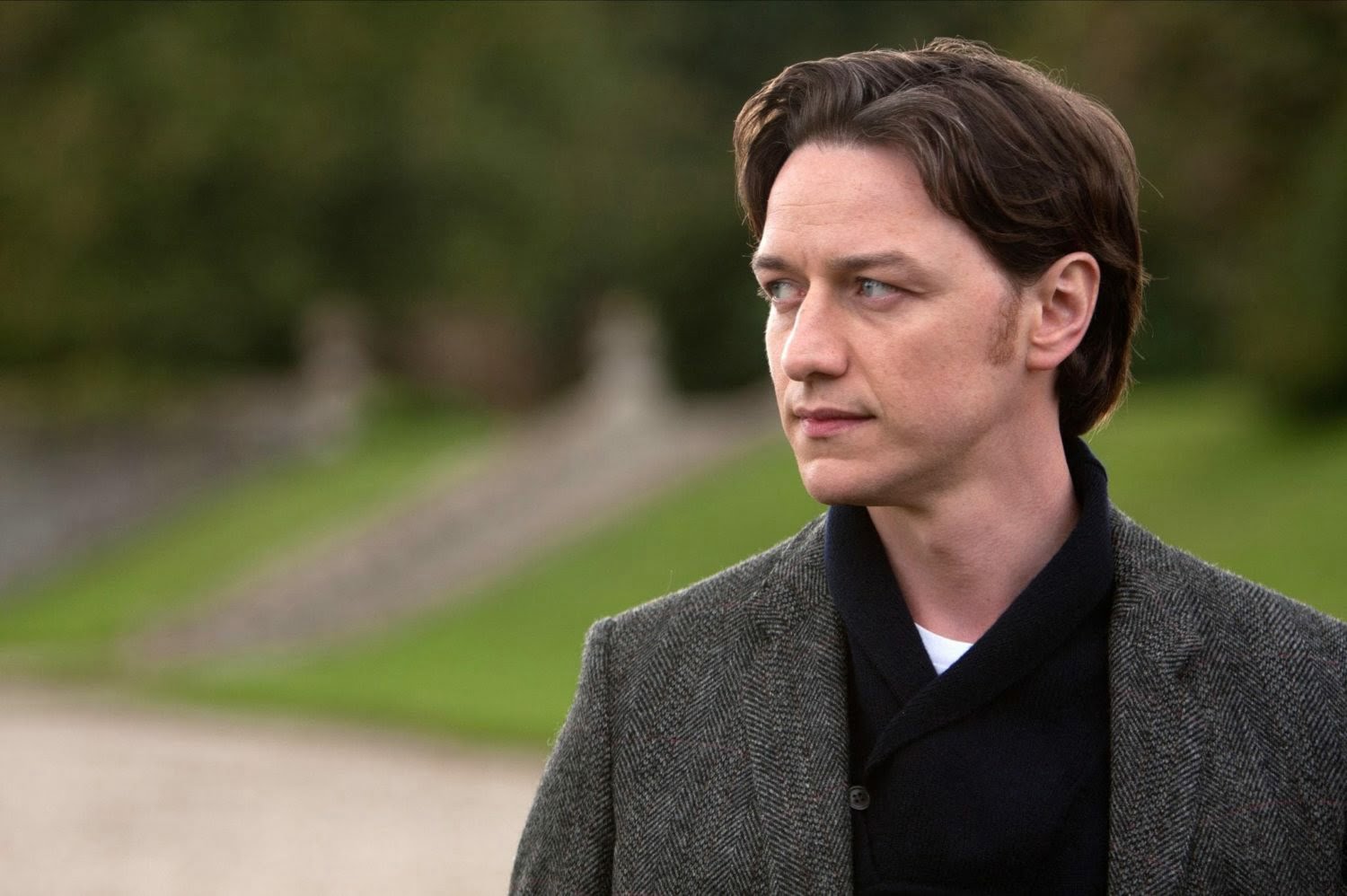 Currently, the fans are anticipating seeing James McAvoy in the upcoming MCU movie as the younger version of Professor X. Doctor Strange 2 is just 3 months away from you! Marvel fans are excited to explore some new variants from the Multiverse universe. Moreover, fans are looking forward to the MCU studios bringing up the character of X-Men into the Multiverse story! We are hoping to see a better version of X-Men. But who will it be? Well, this can only be known when the official studios confirm the details about the character! 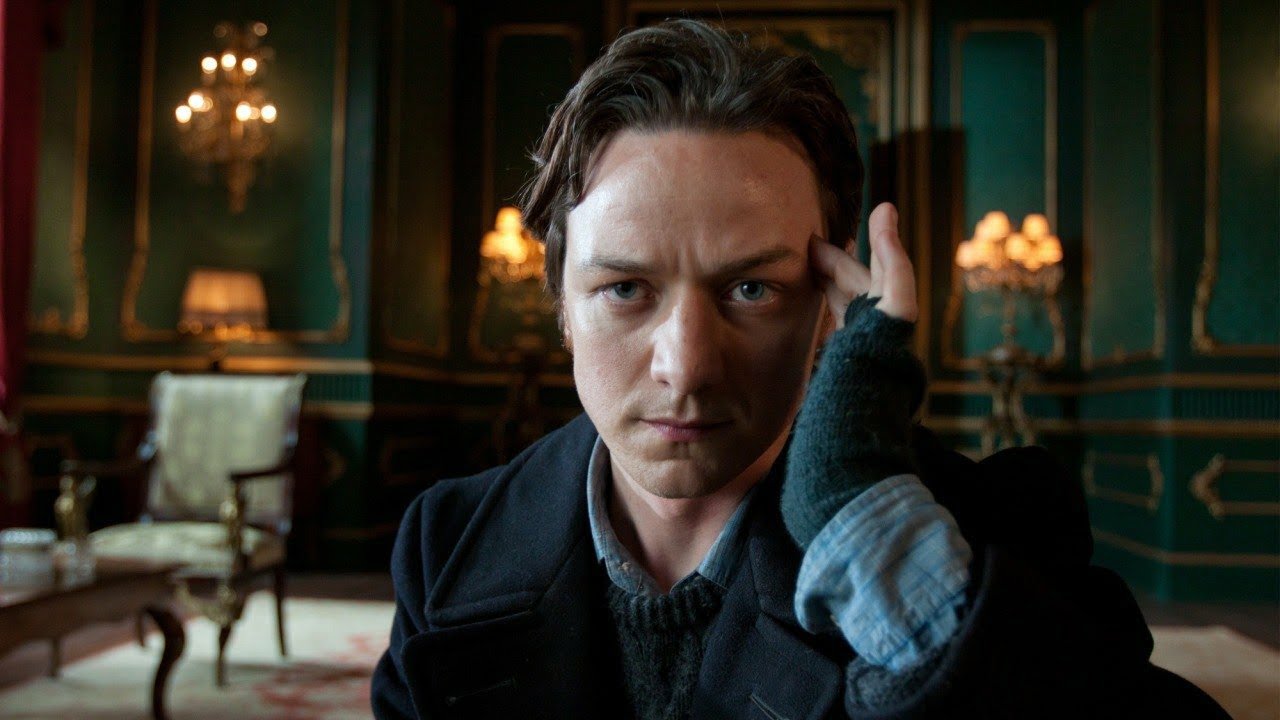 The post-credit clips of the recent MCU movies have revealed the addition of X-Men in the franchise. Some new twists and turns are about to get in the picture, as X-Men will add his own touch to the MCU movies. We will definitely update you more on this matter, as soon as we get some new updated information on this topic. Well, that’s all for now, to know more such updates on the latest Marvel movies and shows, stay connected with us, just right here.