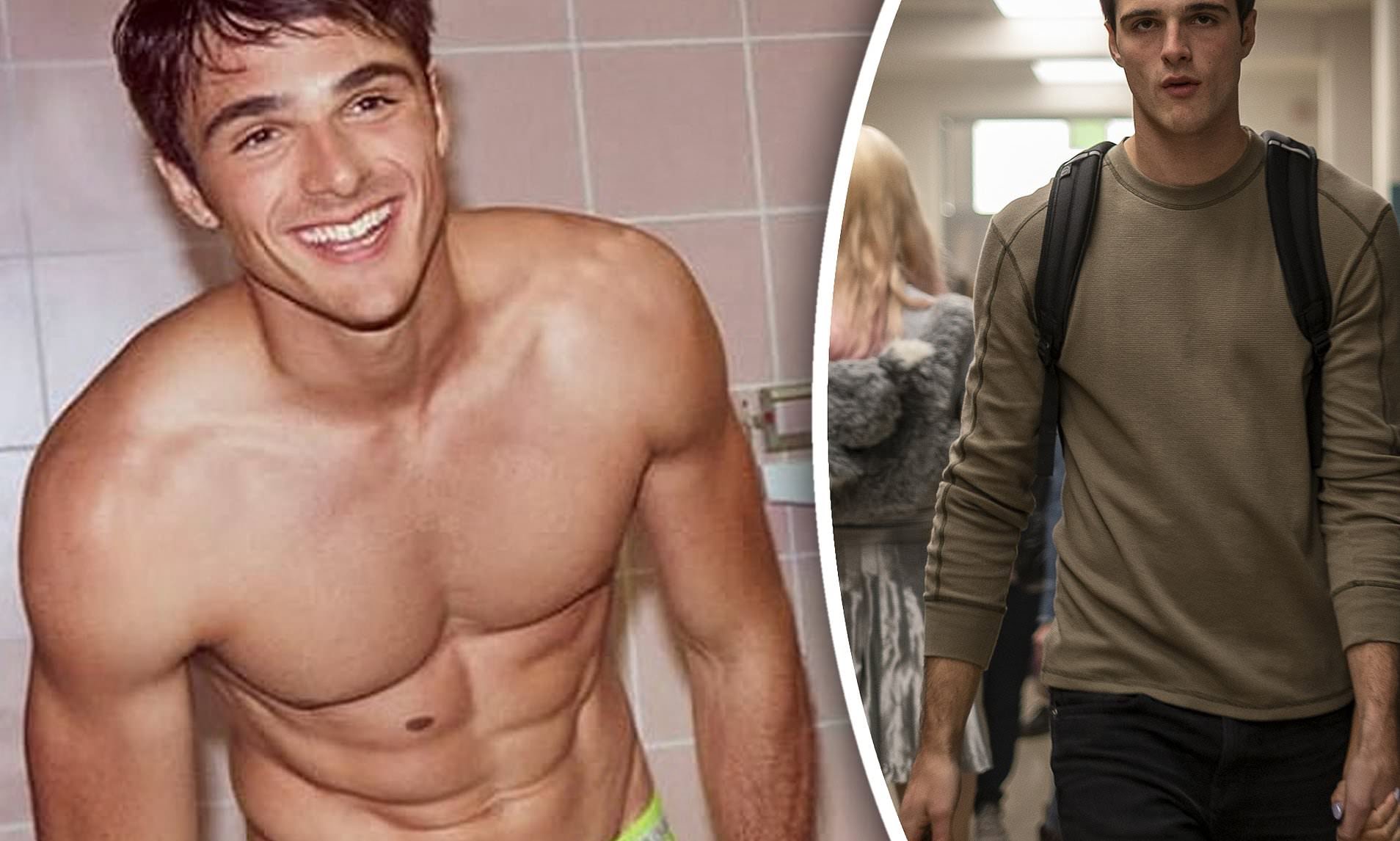 Jacob Elordi opens up about his experience in Euphoria season 2. Recently, the second installment of the show has aired on HBO Max. We all know there is tons of nudity in the series. Some of the female actors from the production house were also not convinced with nude scenes in the series. Thus, they have told the director to cut their nude scenes from the show. Sam Levinson was really cooperative with them. Surprisingly, Jacob Elordi too felt uncomfortable filming nude scenes in Euphoria season 2. Stay tuned with us, to know all about it, just right here. 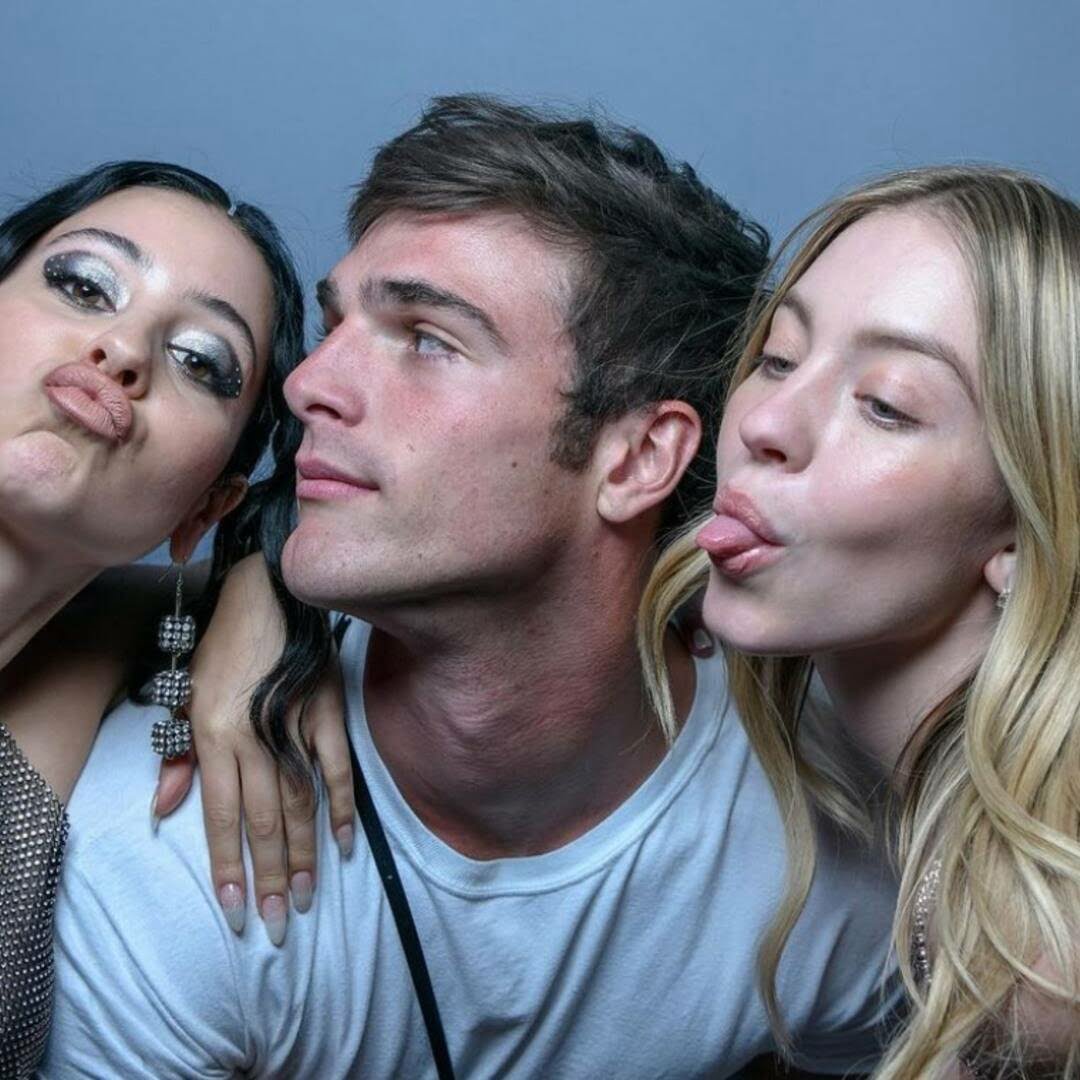 Jacob Elordi Was Not Ready For The Nude Scenes

Recently, Jacob Elordi was invited to the Ellen DeGeneres Show. Obviously, he was asked about Euphoria season 2. The popular actor shared his experience with us. Looks like Jacob was pretty uncomfortable during the nude scene. Jacob Elordi is seen as Nate in Euphoria season 1 and 2. He was previously pictured with Maddy. This season the young handsome hunk was seen with Cassie. Nate was Maddy’s boyfriend. But things soon went downhill and the pair decided to end their relationship.

In Euphoria season 2, Cassie had an affair with her friend’s ex-boyfriend. People loved the chemistry between Cassie and Nate. But we cannot ignore the fact, that Nate was mostly seen in nude scenes. Jacob Elordi felt quite uneasy during the nude scenes. People are obviously going to watch the show. Thus, Jacob felt that he will be portrayed naked in front of his family. Not only Jacob but Sydney Sweeney, Minka Kelly, Chloe Cherry also had issues with the nude scenes in the series. 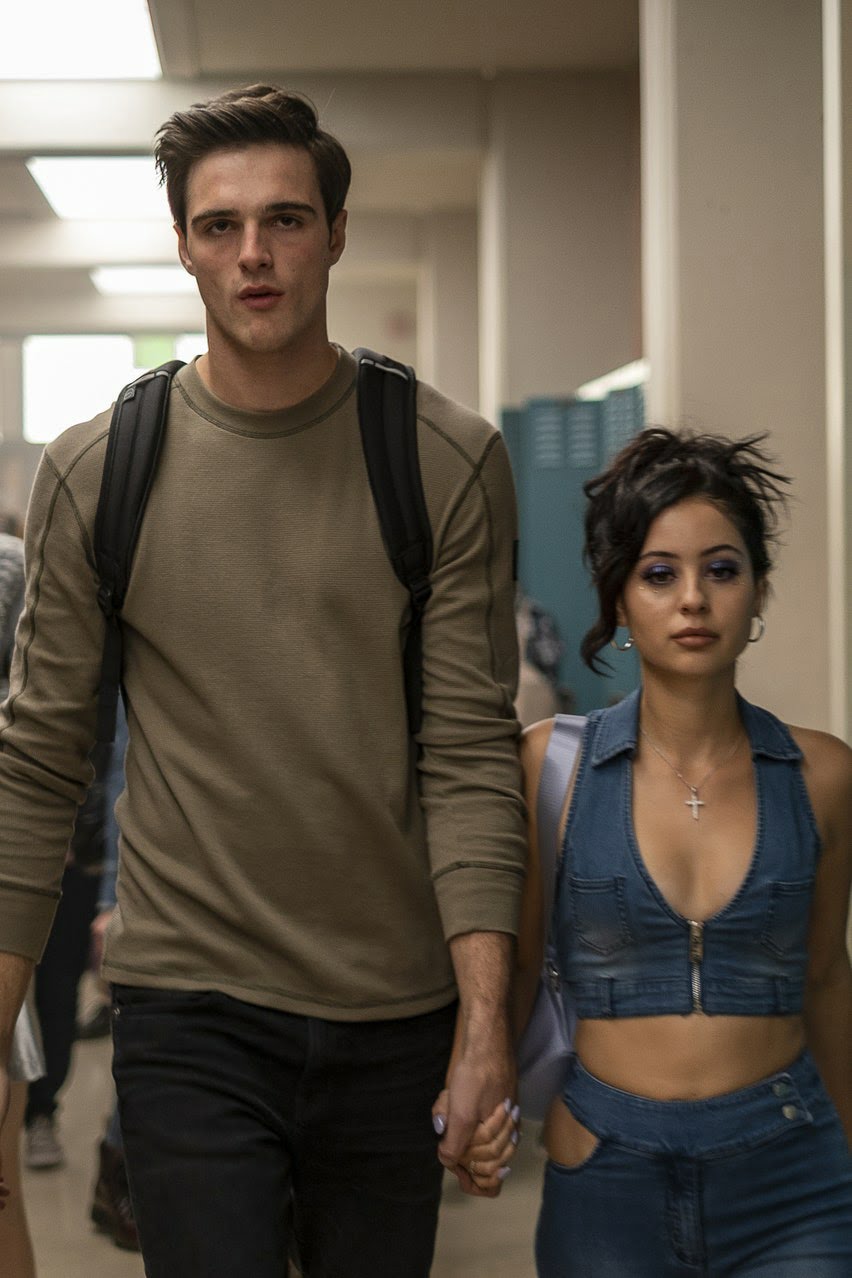 Jacob Elordi Shares About His Experience In Euphoria Season 2

Jacob shared most of the nude scenes with Sydney Sweeney. She was really supportive toward him. He felt really weird doing all the nude scenes in the series. But obviously, the star didn’t have any other choice. The production team had hired an intimacy coordinator. She is a motherly figure for him. She always asked Jacob if he was comfortable during the nude scenes. Moreover, the director was also supportive. Apart from the nude scenes, he has learned a lot from the series. it was a really good experience for him. 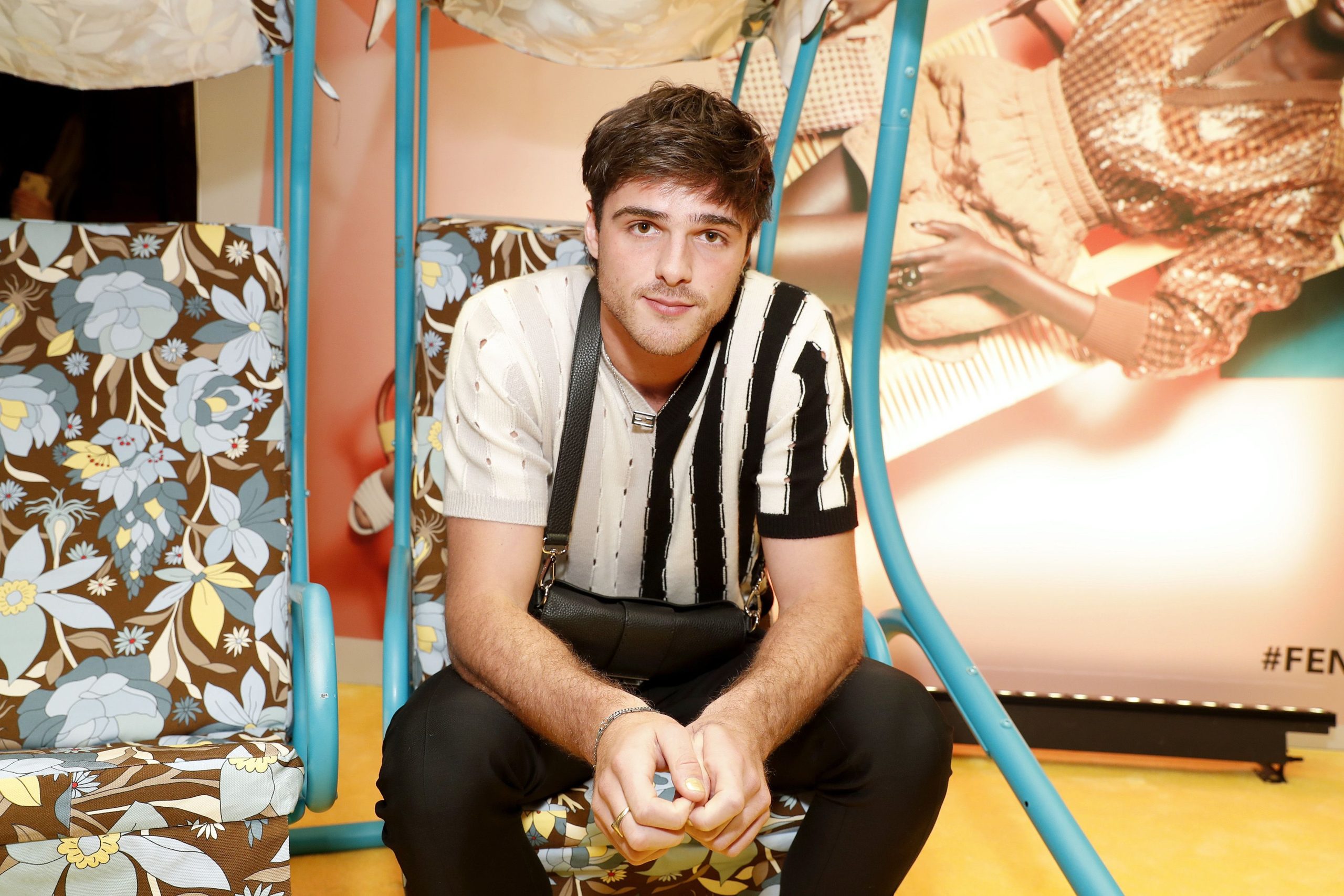 Jacob Elordi is set to return for Euphoria season 3. He is hoping to see a different side of Nate. As of now, only the writer and creator of the show, Sam Levinson knows about the plot of Euphoria season 3. Fans want to see a bright side in the story. The thrilling drama series is highly popular among the young generation. Moreover, Nate might get reunited with his dad. He learned a shocking truth about his father in Euphoria season 2. Nate’s misunderstanding about his father got cleared. Thus, they might have a reunion in the next season of the show. We will keep you updated about Euphoria season 3. That’s all for now, to get the latest updates on exciting movies and series, stay connected with us, just right here.