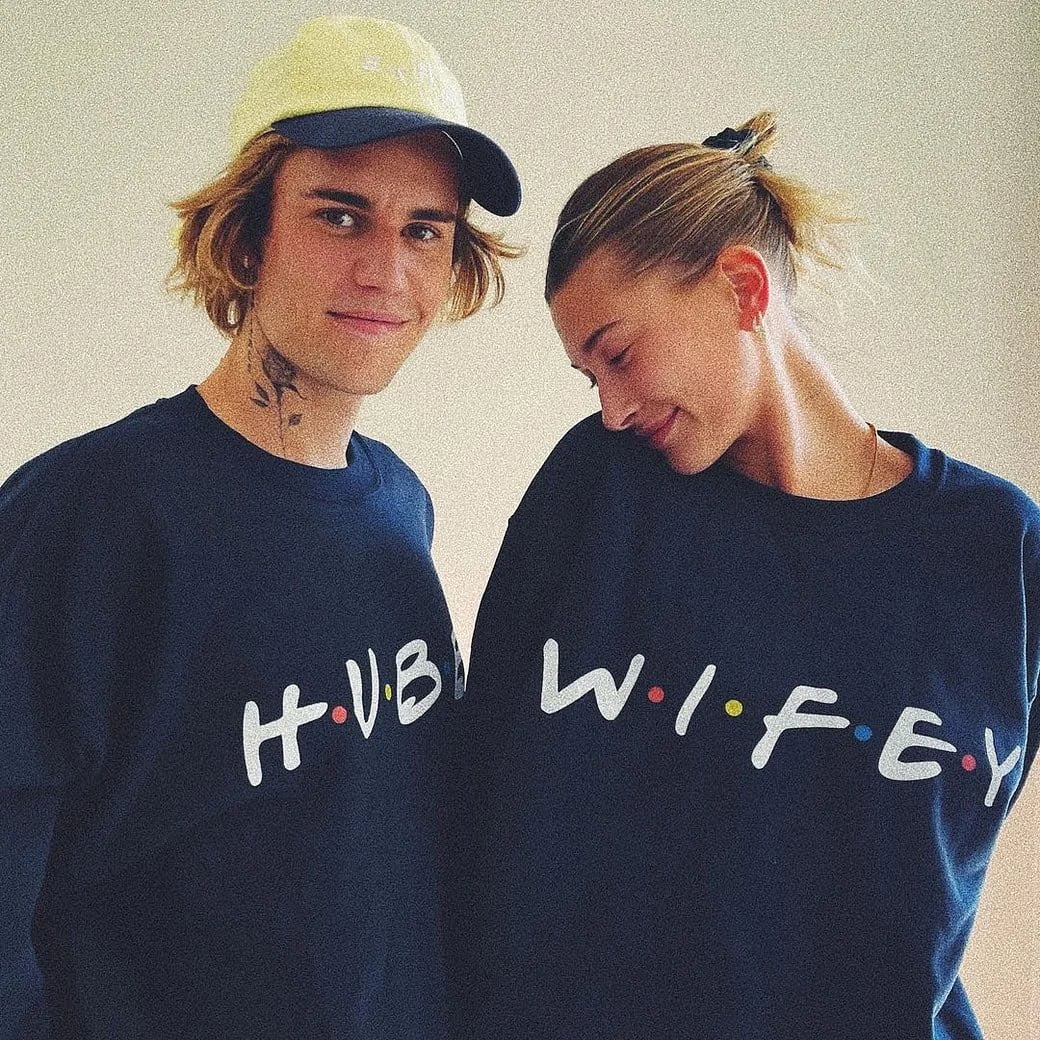 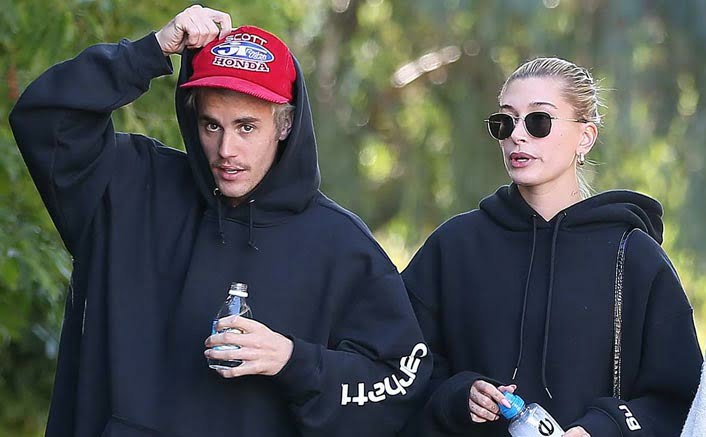 In an uncut interview, both Hailey Baldwin and Justin Bieber opened up about their marriage. The couple confirmed that the first few months were damn tough for them. The couple has gone through a lot of ups and downs. When the couple was in Brooklyn, Hailey had called her mother and told her about her stress levels. At times, it had also become really difficult for Hailey. She had been disturbed by Justin’s traumatized behaviors. 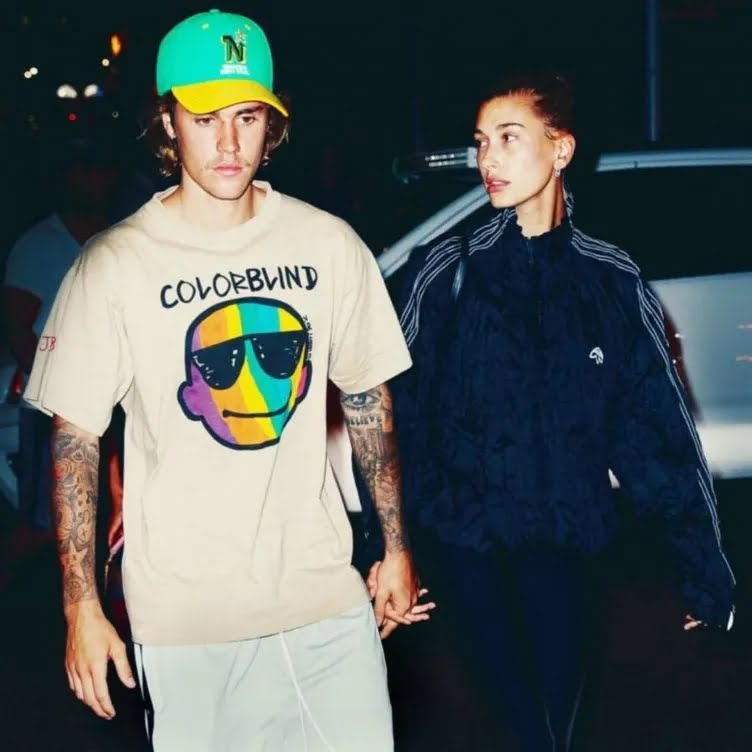 Our sources said Justin Bieber had been a drug addict earlier. Currently, the sensational singer is sober. But the star was hard on Hailey, in the first year of their marriage. Apart from his addiction, the singer has also instant anger and rage issues. At times, Hailey was also damn scared of Justin. Both lacked trust in their relationship. Things were not well between the two. The couple went through a bitter phase in the first year of their marriage. But despite these difficulties, Hailey has always stayed close to Justin Bieber. 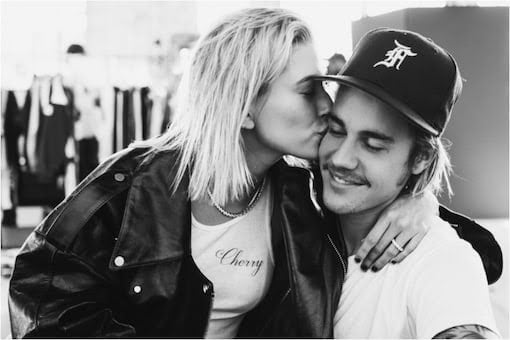 Hailey Baldwin And Justin Bieber Will Stick To Each Other! Nothing Can Break Them Apart!

Hailey confirmed there have been rough and hard phases in her marriage with Justin Bieber. But she also said that she will never leave Justin alone. The couple has gone through a lot of bad times, but they know quitting is not an answer to their problems. Justin feels lucky to have Hailey in his life. Hailey has always been by his side. She had always managed to show up for him. 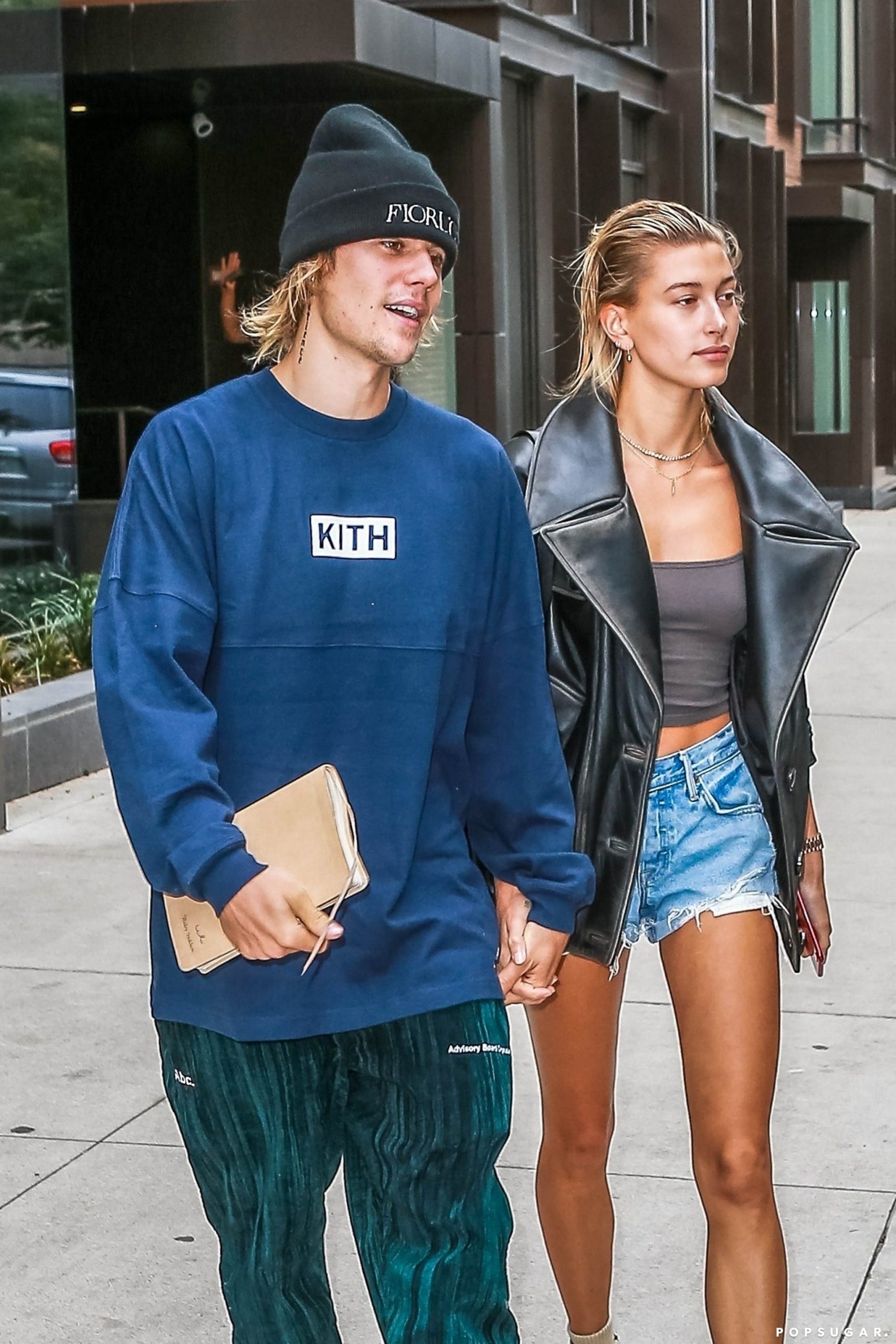 Just like any other couple, Hailey and Justin too had a lot of fights and arguments. But at the end of the day, their love for each other wins over these marriage battles. Hailey didn’t want to abandon Justin in one of his worst phases in life. Her constant effort towards her marriage has made her relationship stable with Justin. 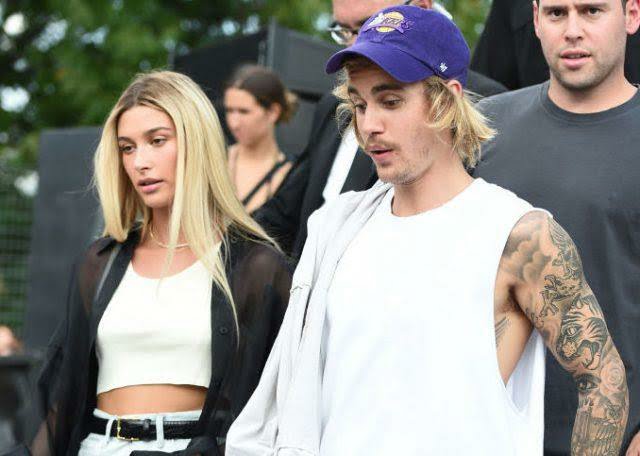 Day by day, they have built and shaped their relationship. They will do everything possible to make this marriage work. They are dedicated to each other. Nothing can tear them down. They will never quit on each other. Yes, their marriage has not started on a good note. But they will make things alright. Currently, both are seen in a stable position in their marriage. The two are known for their chemistry. They are not giving up on their relationship! Don’t listen to the rumors, as now things are settled between the two. Well, that’s all for now, to know more about celebrity gossip and updates, stay connected with us, just right here.

Sandra Bullock asks Marvel to cast Daniel Radcliffe as the MCU version of Wolverine – Is it happening?