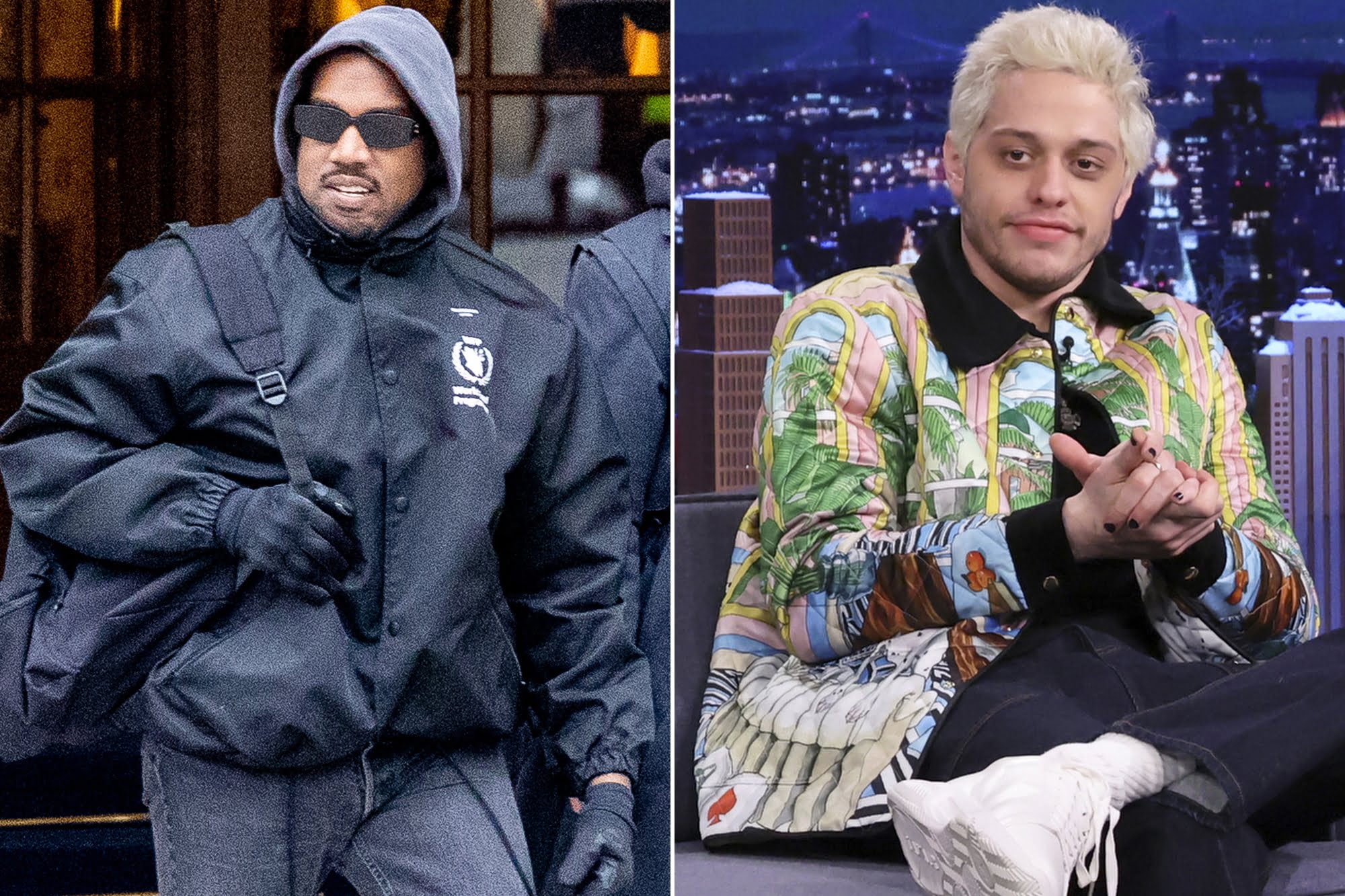 Kanye West is doing every crazy thing possible to get Kim Kardashian back in his life. Things are getting messy day by day. The rumors are heating up. Recently Kanye West has spread another rumor about Pete Davidson. He claims he hasn’t started the rumor. But the sites claim he has told this by his mouth to more than eight people. The confusion between them is deepening. The feud between Kim Kardashian and Kanye West is growing day by day. What is the actual truth here? Are the rumors true? Stay tuned with us, to know all about it, just right here. Kanye West takes another shot at Pete Davidson. He has crossed all the limits this time. The pop star has been telling people that Pete Davidson is contaminated with the deadly disease, AIDS. Pete Davidson himself confirmed that Kanye West is spreading bizarre rumors against him. Kim has still not said a word against Kanye. Why is she silent? Does she not know that her ex-husband is attacking her current boyfriend? 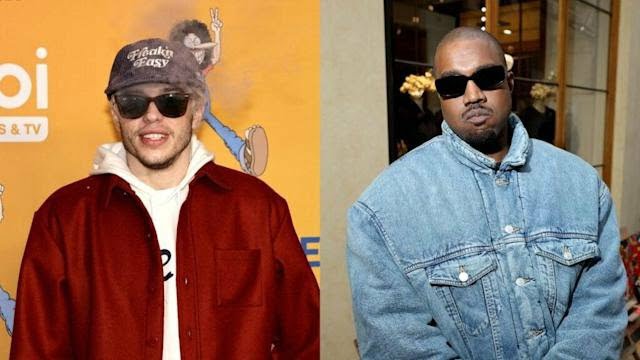 Each day, Kanye West comes up with a brand new plan to hamper Kim Kardashian’s life. The divorced couple is not communicating with each other. Kim has decided to ignore Kanye to the fullest. Why is Kanye behaving in this manner? You will be shocked to know, that Kanye is currently dating Julia Fox. But he is still not able to move on from his ex-wife, Kim Kardashian. Why is Kanye West stuck on Kim Kardashian? 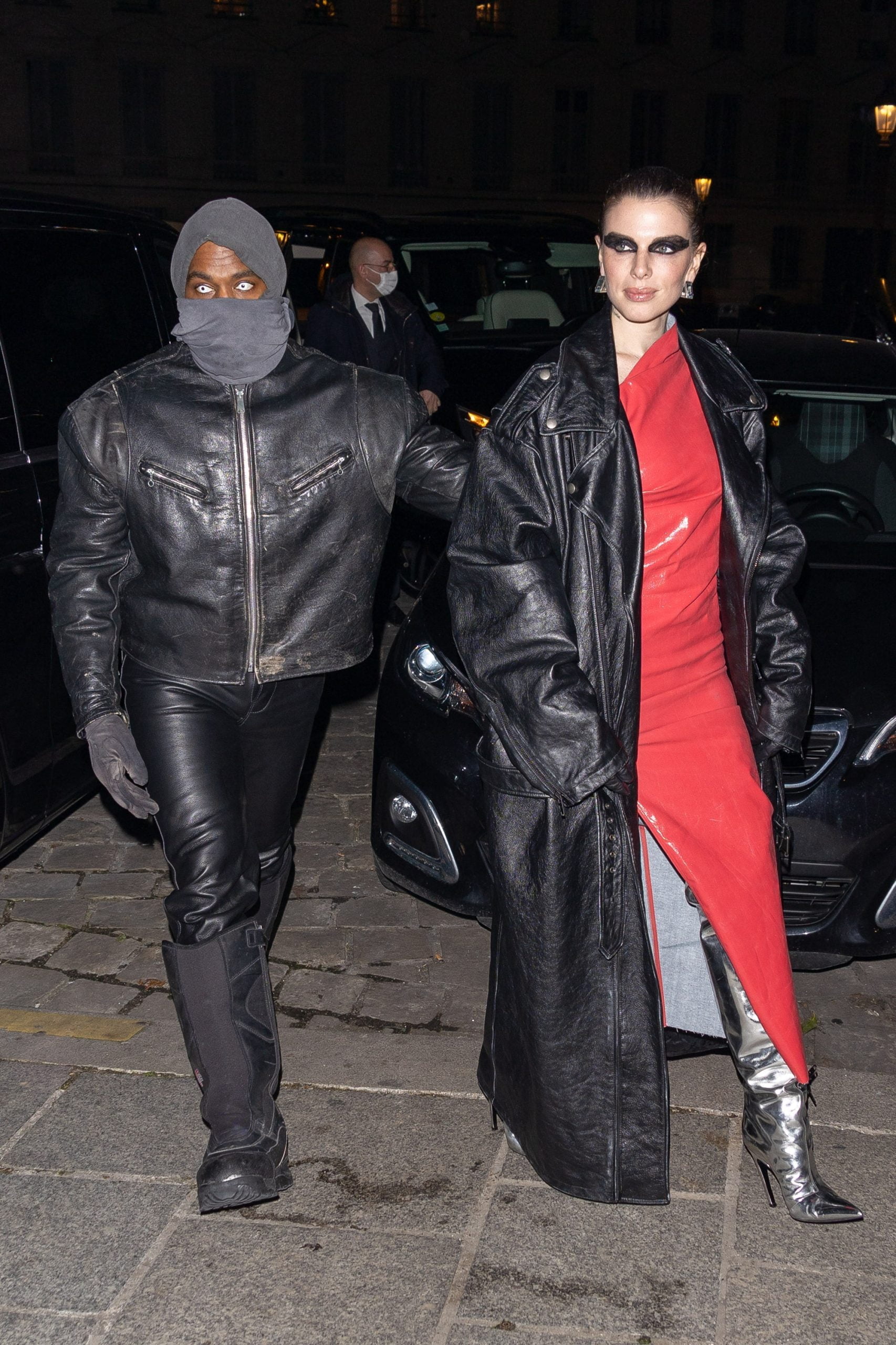 Kim Kardashian Is Trying Her Best To Ignore Kanye West

Kim Kardashian is trying her level best to move on from Kanye West. She is not going to let Kanye ruin her current relationship with Pete Davidson. She is really disappointed and angry over Kanye’s silly behavior and actions. Kim is in a happy place right now. She is loving her life with Pete Davidson. Both are enjoying their relationship to the fullest. But looks like Kanye is not ready to leave Kim alone.

It is quite clear Kanye wants his ex-wife and kids back in his life. The broken couple share 4 beautiful kids. Currently, they hold joint custody of them. Kim is figuring things out. She needs to find a way to handle Kanye West. He is doing everything possible to defame the Kardashians. On the other hand, Pete Davidson is trying to handle things calmly. He respects and understands Kanye West’s emotions. But Kanye needs to stop his nonsense. Kanye has made a public statement on Pete Davidson’s rumor. Kanye is claiming he has not spread any rumors about Pete Davidson. Well, the truth behind this is yet not clear to us. We will definitely get back to you with more updates on this, as soon as we find something new on this topic. That’s all for now, to get more updates on the latest celebrity gossip and inside tales, stay connected with us just right here.