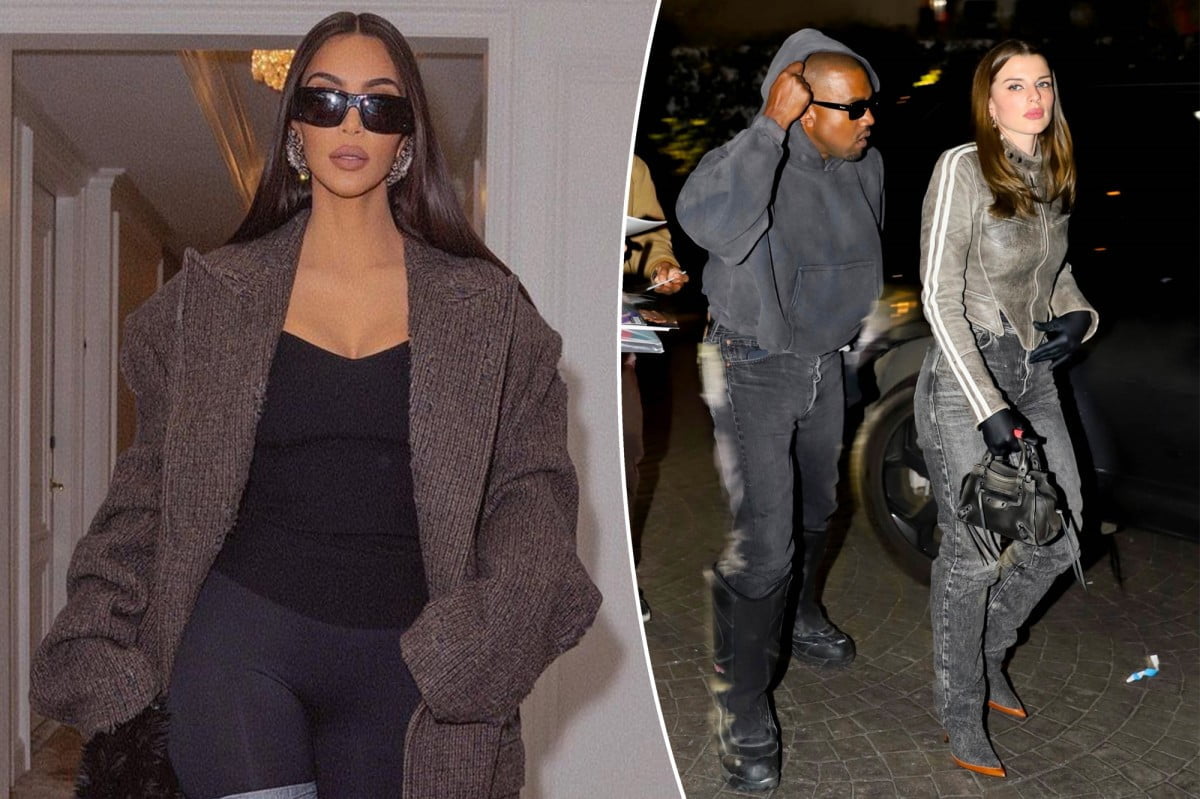 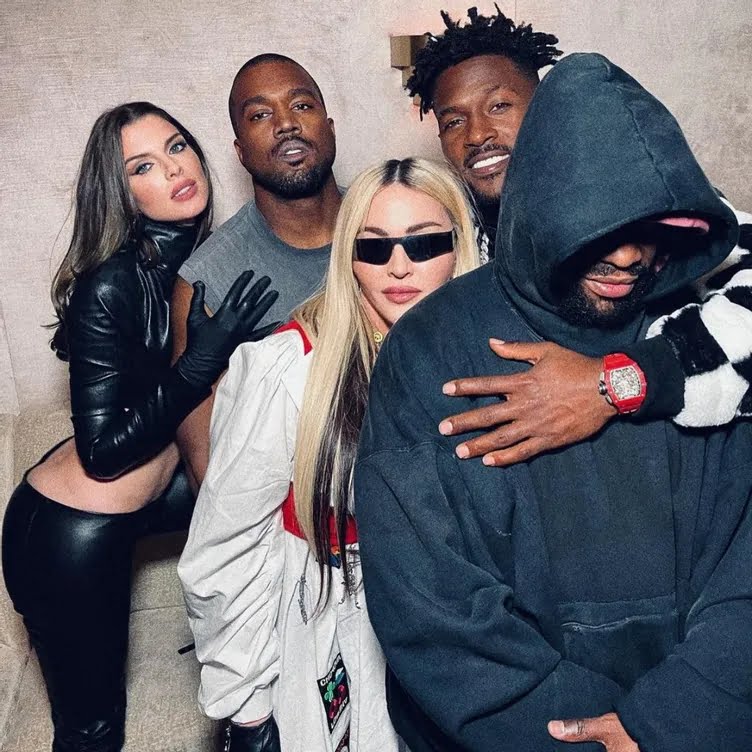 Julia Fox Opens Up About Her Relationship With Kanye West 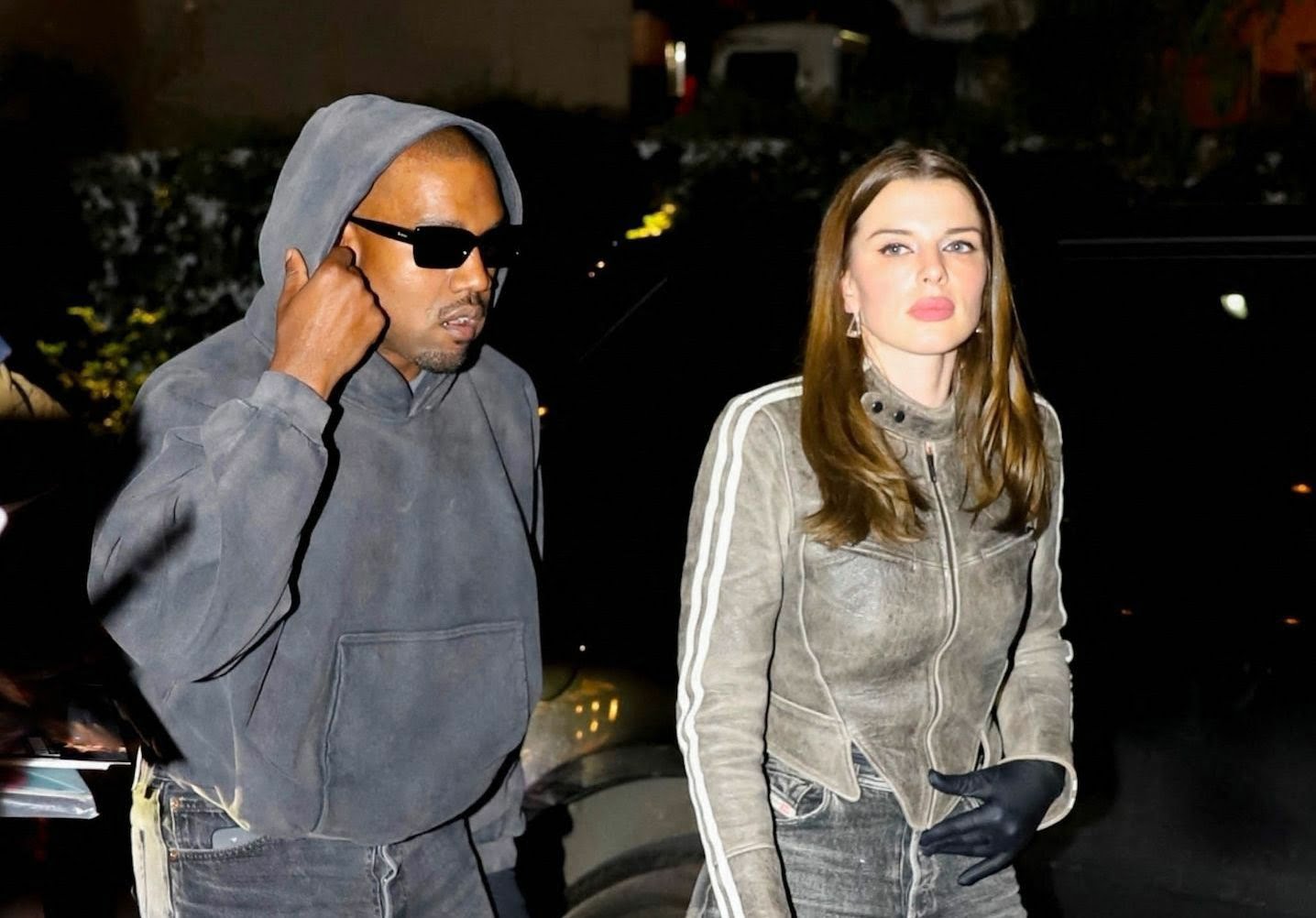 According to our sources, she has simply denied all the rumors. Kanye is not the first billionaire in her life. Over the years, she had been involved with many celebrity personalities. So she is definitely not there for Kanye West’s money. She literally doesn’t care about the rumors. She has requested the audience to be subtle with their words. Julia is known for her movies and books. The actress isn’t involved with Kanye West for his fame. She liked Kanye’s approach and gesture towards her and that’s why she is dating him. They are currently trying to know each other better. 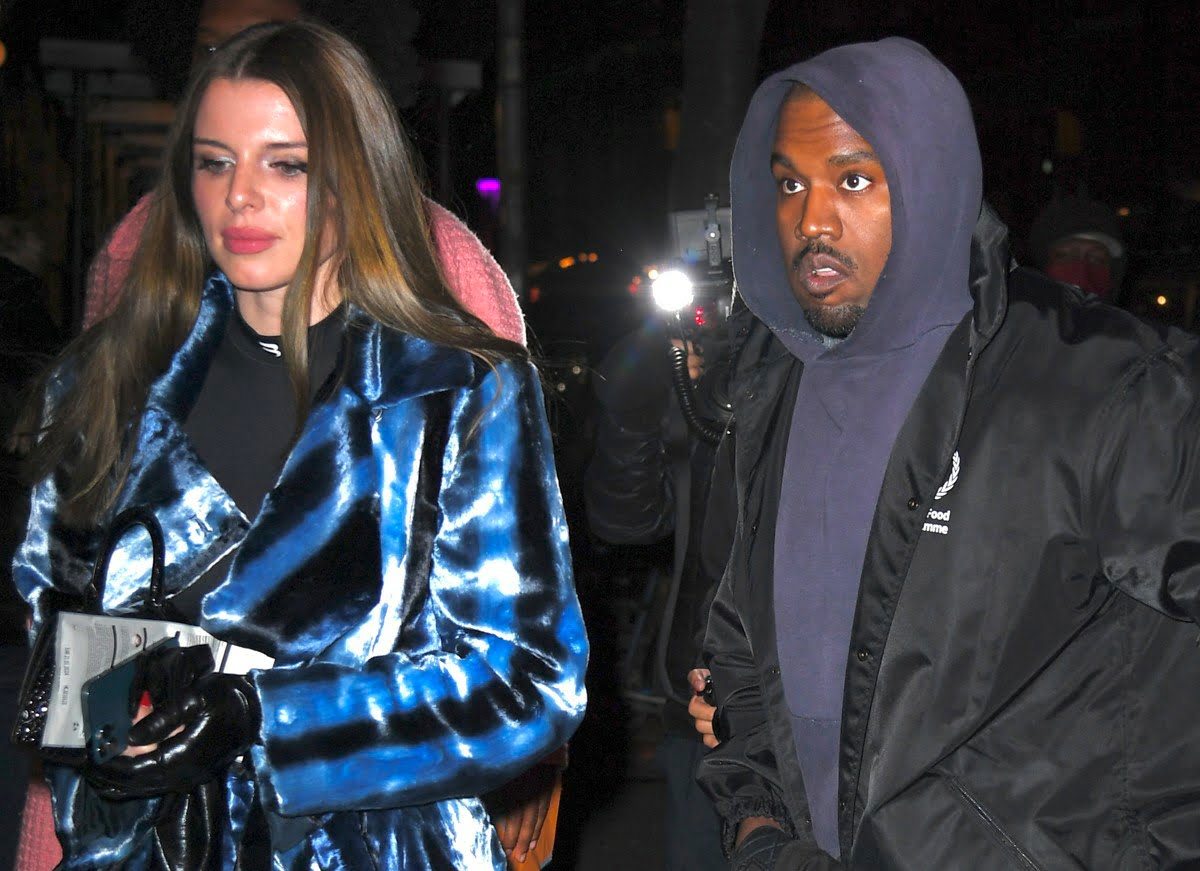 In the same interview, Julia Fox gave us a sneak peek at her current relationship with Kanye West. The two are enjoying each other’s company. Both are exploring each other and want to take things slow. Recently, Julia has enjoyed a lavish dinner in Los Angeles alongside Kanye West and other renowned celebrities. In the same event, the two were also spotted kissing one another. Looks like things are soon becoming serious between Kanye West and Julia Fox. But is Kanye West really honest with his feelings with Julia Fox? 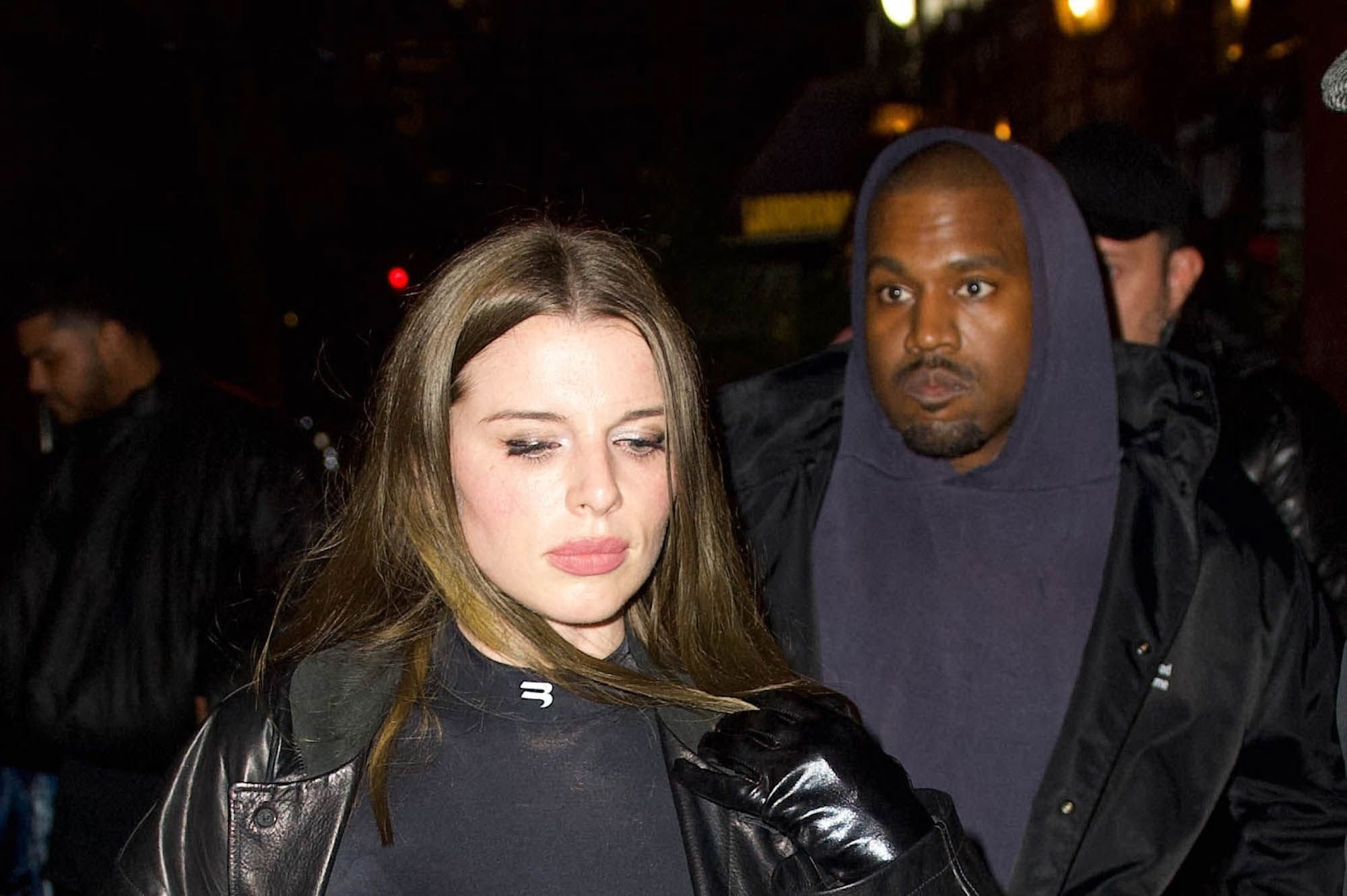 Kanye might be dating Julia but he is still in love with his ex-wife Kim Kardashian. According to our sources, there are also some other rumors which say Kanye’s West relationship with Julia Fox is just a publicity stunt. He is dating Julia, just to make Kim jealous. In fact, Kim also thinks this to be true, she knows Kanye is just messing around with Julia Fox. Well, the truth behind Kanye’s relationship with Julia Fox is still a mystery. We will definitely update you about this topic, as soon as we find something new on this matter. That’s all for now, to know more such updates on the latest celebrity gossip and inside details, stay connected with us, just right here. 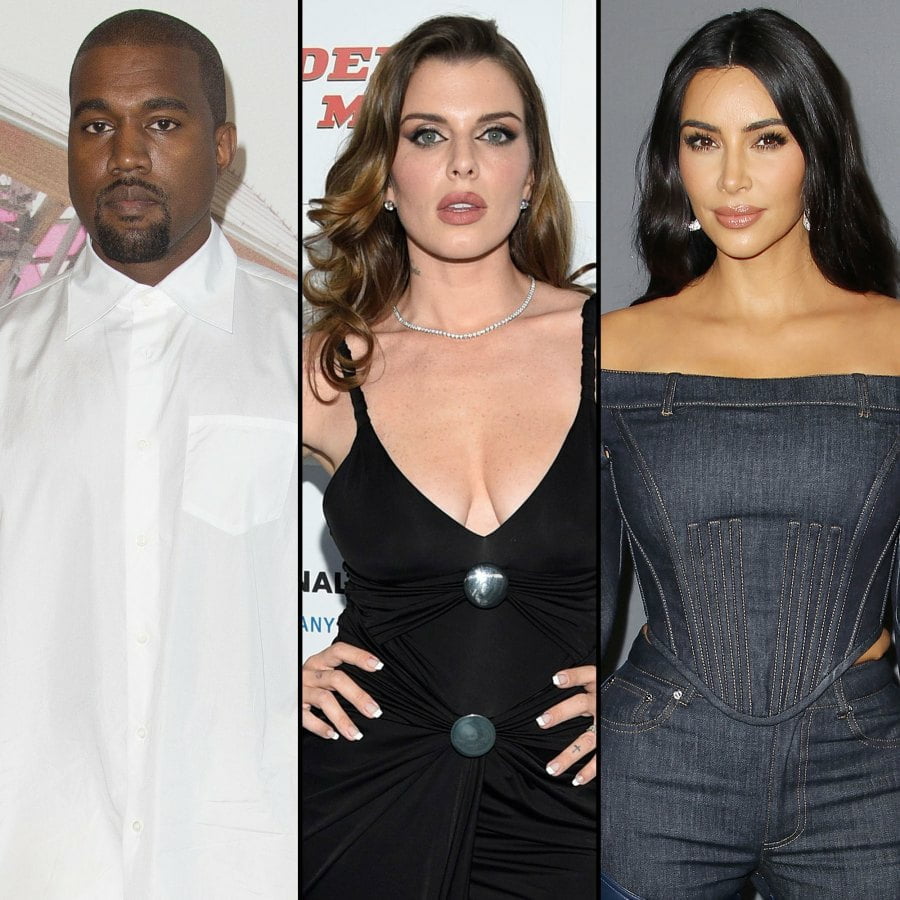