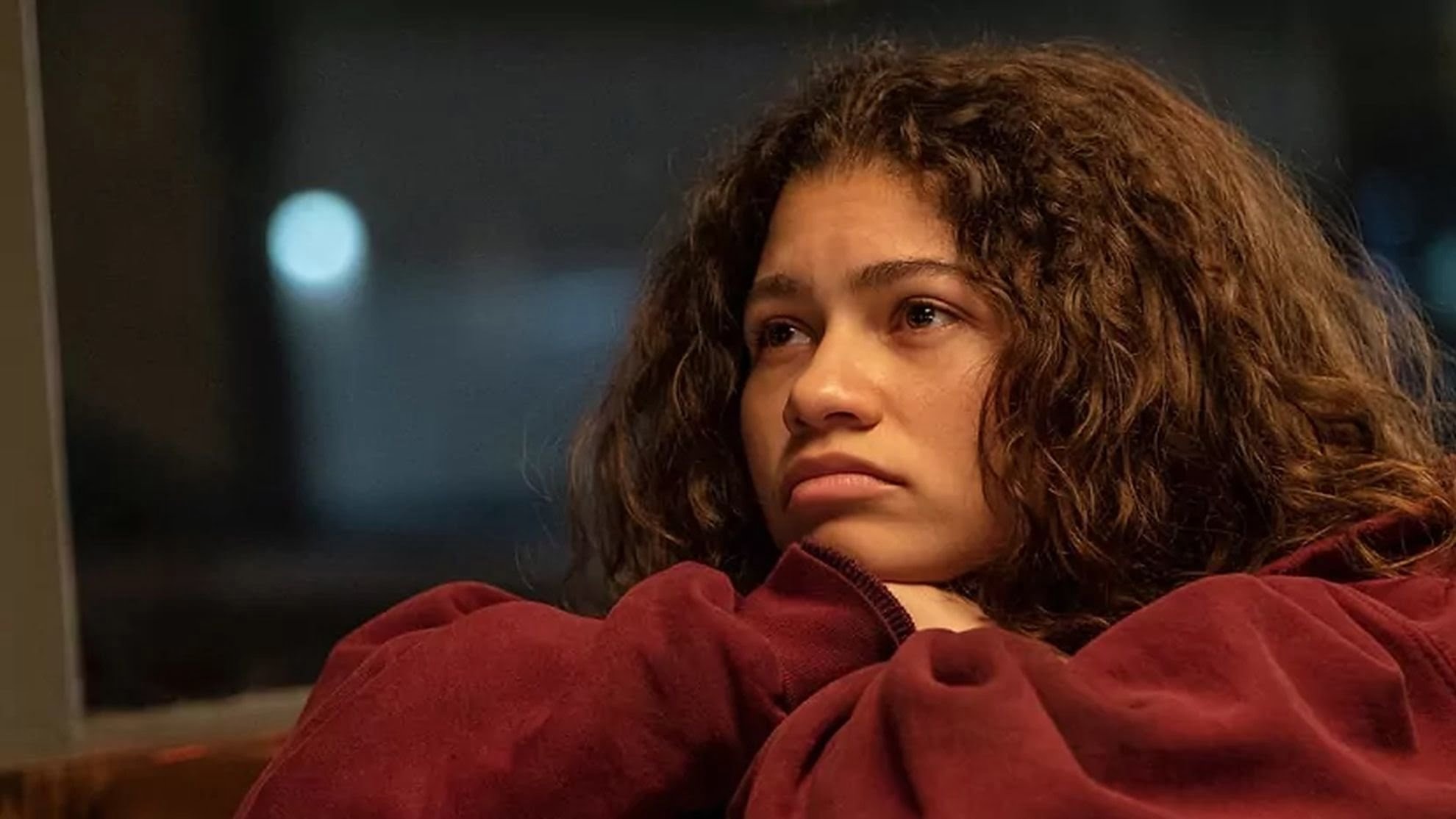 Euphoria season 2 is just around the corner. But hey there, is Tom Holland a part of the show? Well, recently in an interview, Zendaya was talking about her new show and gave us some really juicy updates on the HBO series. Stay tuned with us, to know all about it just right here!

Is Tom Holland Becoming A Part Of Euphoria?

We all know about the cuties of Hollywood, Zendaya and Tom Holland! Their relationship and bond are all over the internet. Ever since they made their relationship official, their bond has been cherished by all the audience out there. 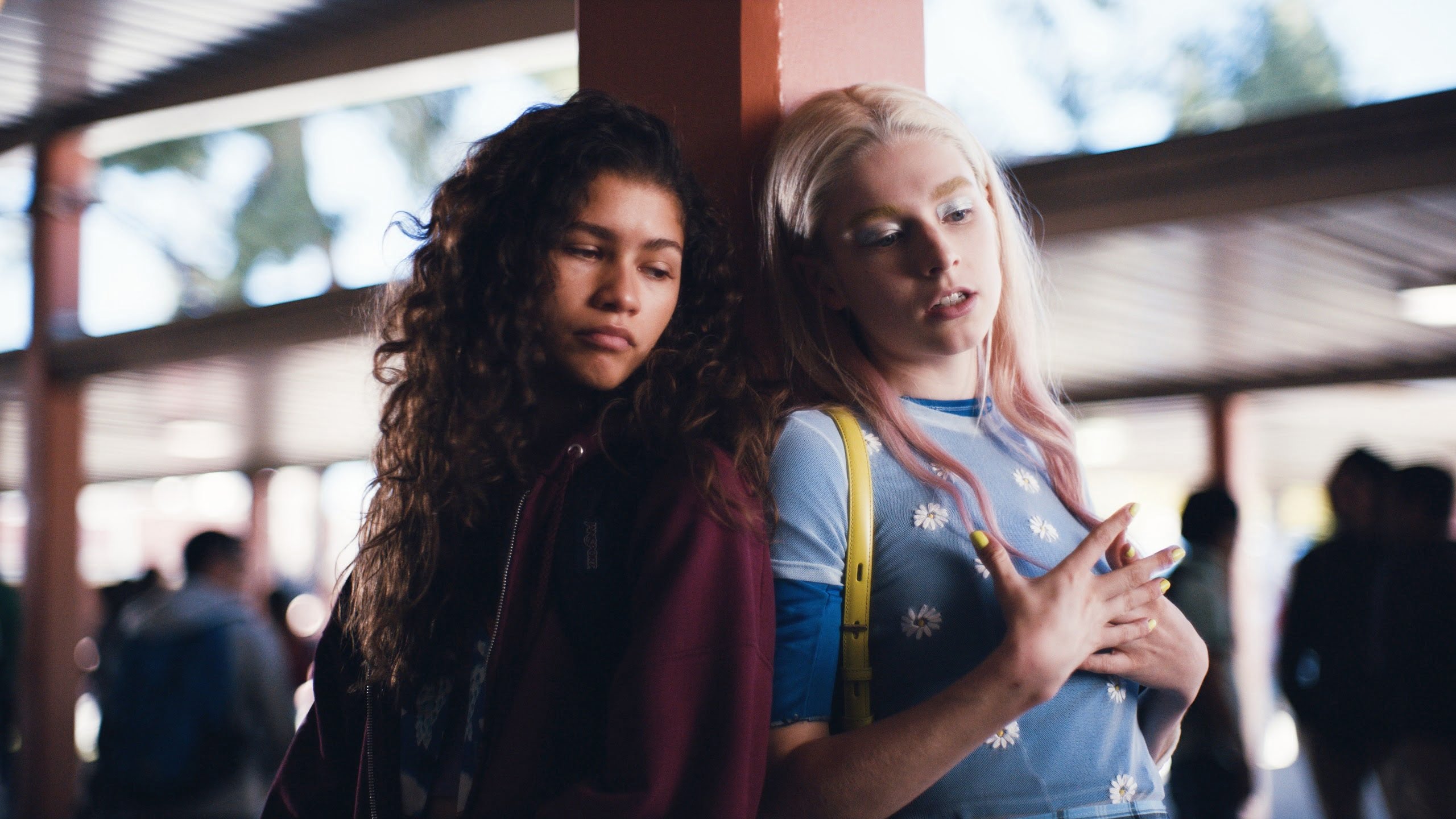 We all know Zendaya’s new show is about to air! Yes, you guessed it right, we are talking about Euphoria season 2. Recently, in an interview, we saw the star talking about her new show. In the very same conversation, Zendaya was seen talking about Tom Hollands’ brilliant and extraordinary role in the new Spider-Man movie. She thinks Tom always stands out from the crowd and knows how to become the center of attraction.

In the interview, she joked about Tom giving a surprise entry in the future season of Euphoria. Keeping the joke aside, there is no denial, that we would love to see the two of them, doing another show or movie together. Both really nailed their performance in the Spiderman movie. And the fans out there, just can’t wait to see the pair getting United again via a movie or a show! 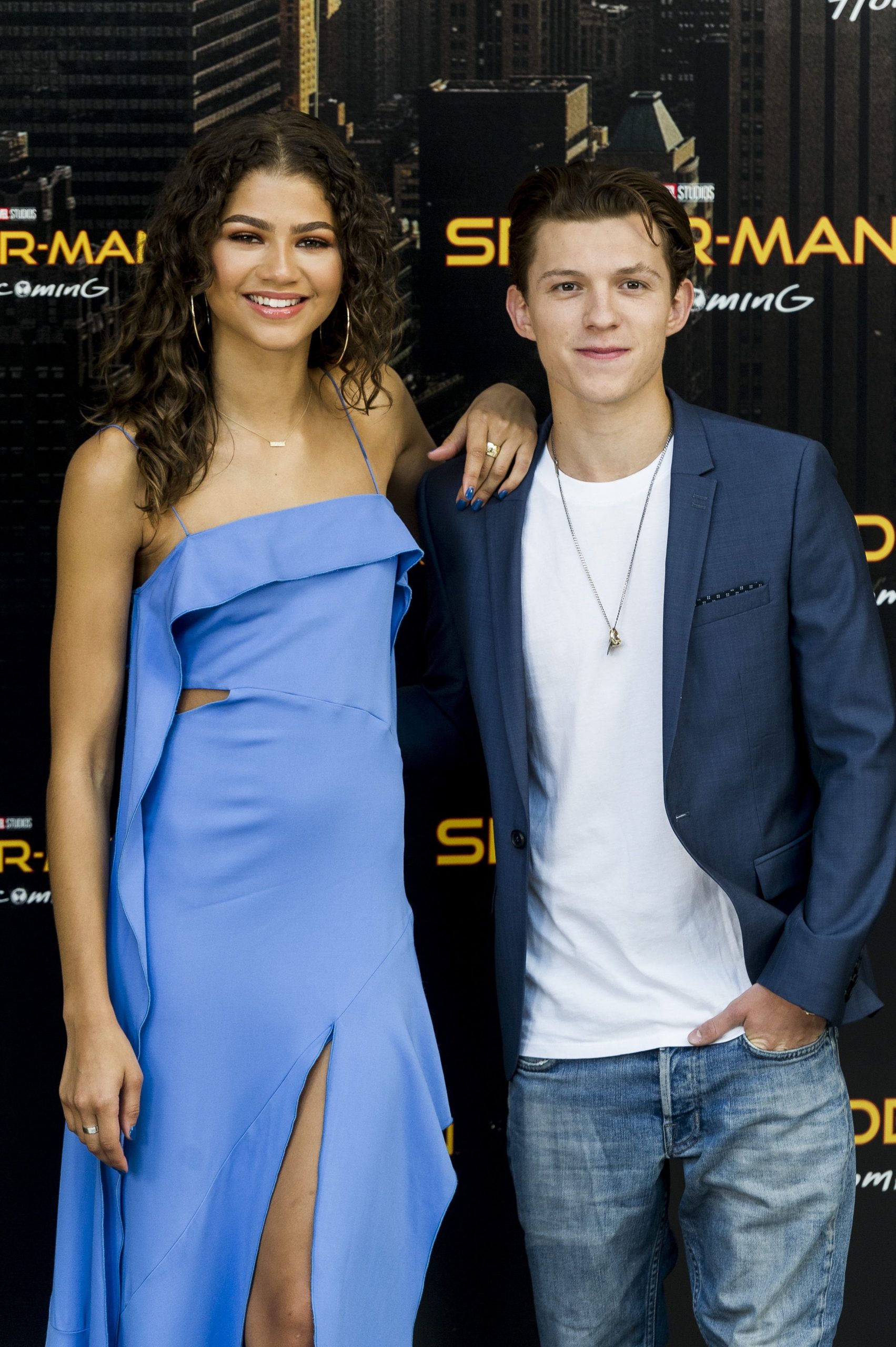 Have You Checked Out The First Episode Of Euphoria Season 2?

Euphoria season 2 is currently on air exclusively just on HBO Max. Euphoria season 1 was full of drama, fun, and action but hey there, the second season of the show is all set to amaze you, one more time. 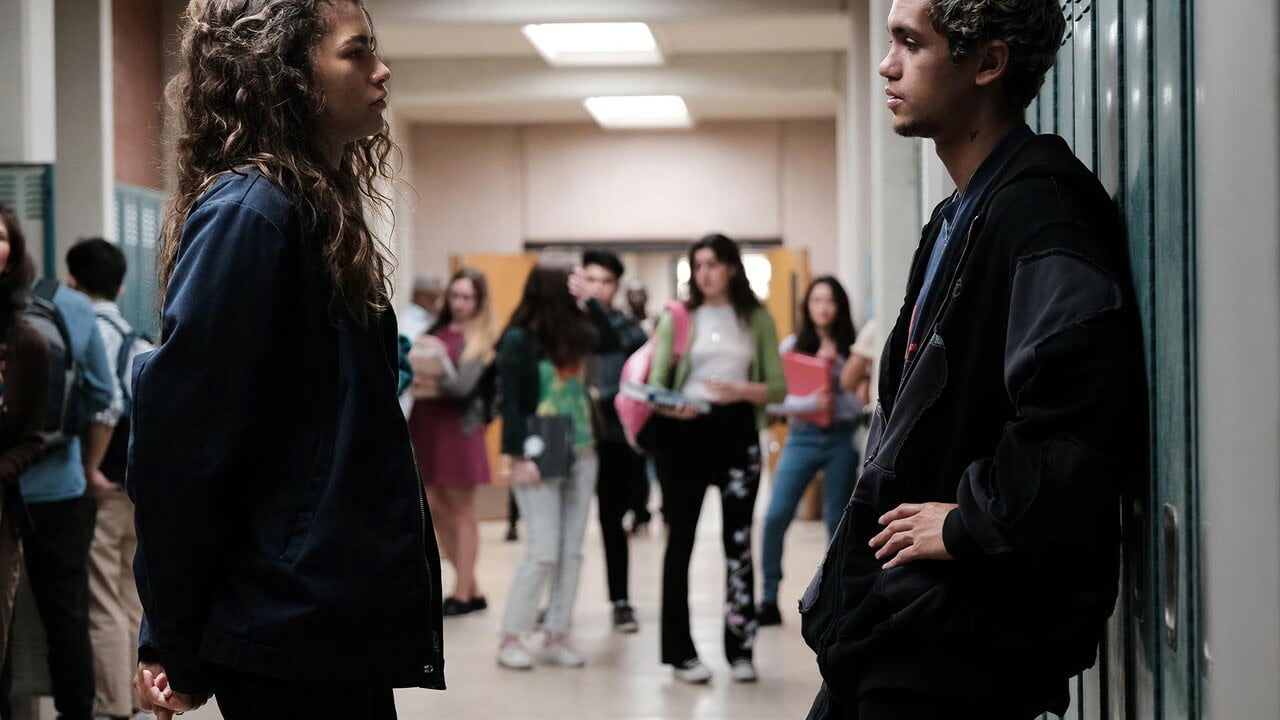 Are you ready to witness Zendaya in the shoes of Rue? The upcoming season of the show will give you a deeper insight into Rue. So if you want to explore Rue more, then definitely check out Euphoria season 2, which is currently on air, with the first episode of the show, streaming solely on the giant platform of HBO Max. 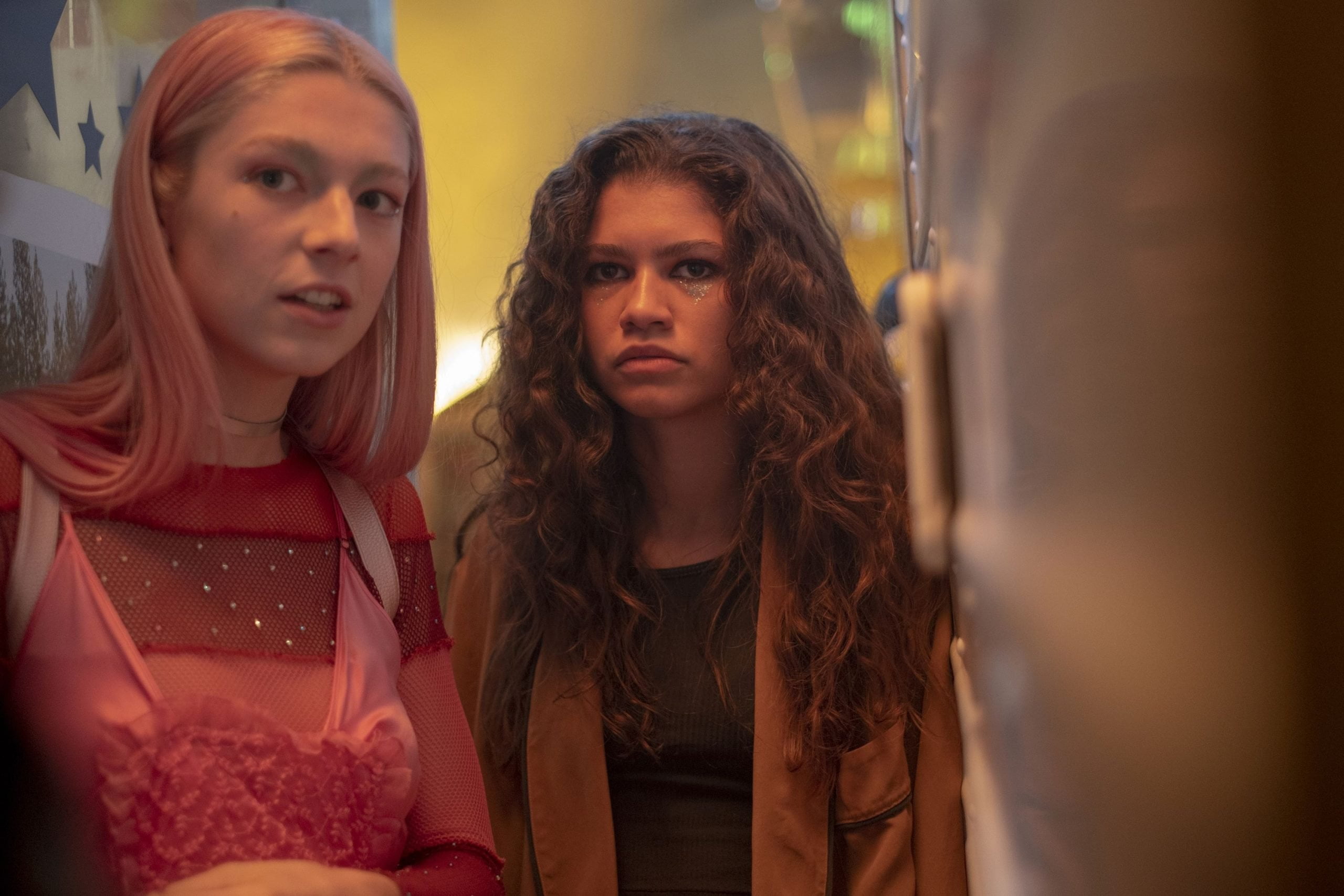 Tom Holland And Zendaya- A True Match Made In Heaven!

When we talk about young Hollywood couples, then mark my words they have to be on top of everyone’s list! Tom Holland and Zendaya are known for friendship and relationship goals. Not just in films, but their chemistry is cherished in real life as well. 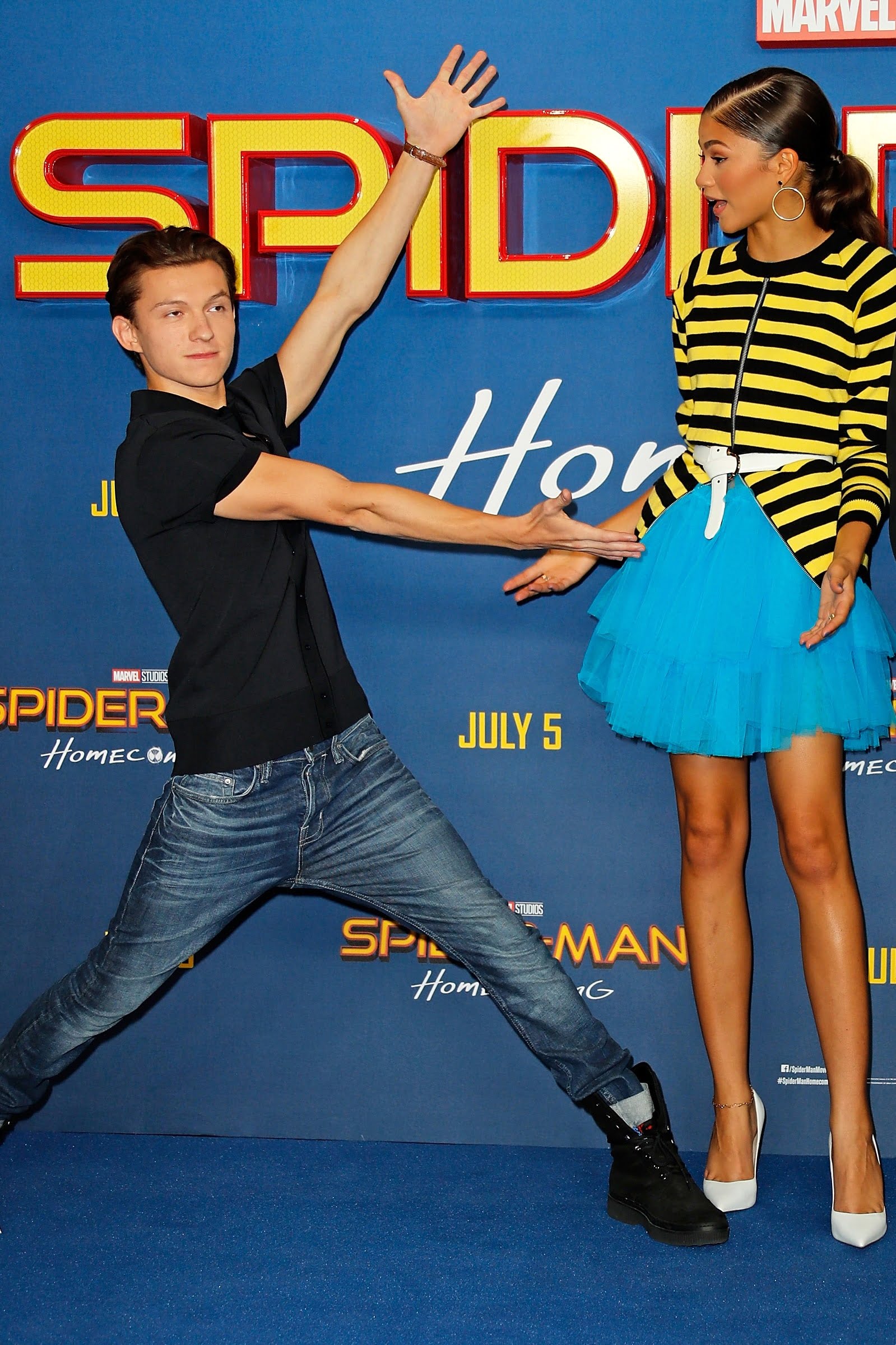 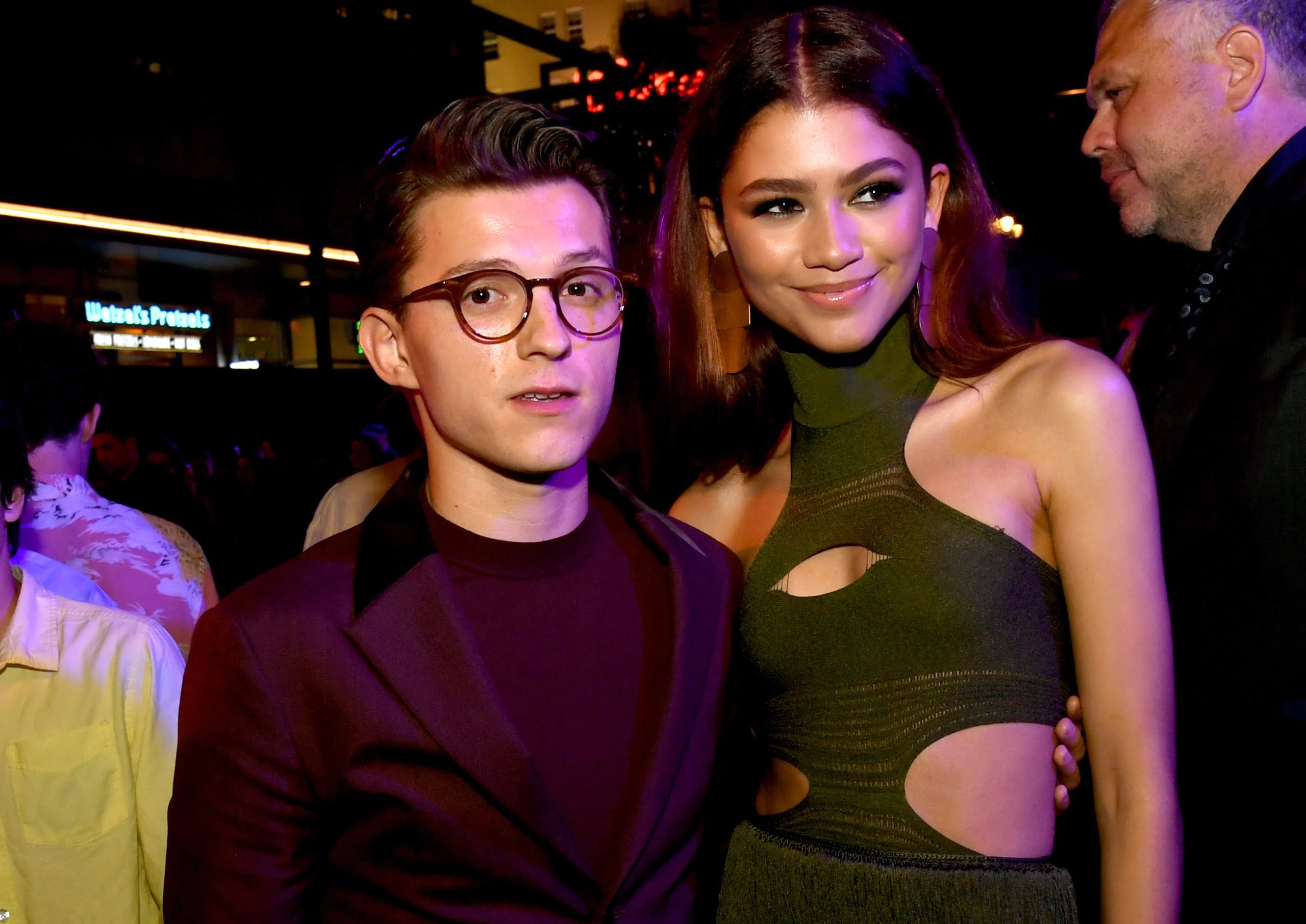 Tom and Zendaya are setting examples of couple goals. Apart from love, their care and respect for each other can be clearly seen through the viral pictures and videos on the internet. If things go well, we clear might see them getting married in the future, someday! Well, that’s all for now, for more such latest and juicy updates on Hollywood celebrities and stars, stay connected with us, just right here.