Skip to content
Home Celebrity Are Kylie Jenner and Travis Scott are FINALLY Considering to MARRY each other? 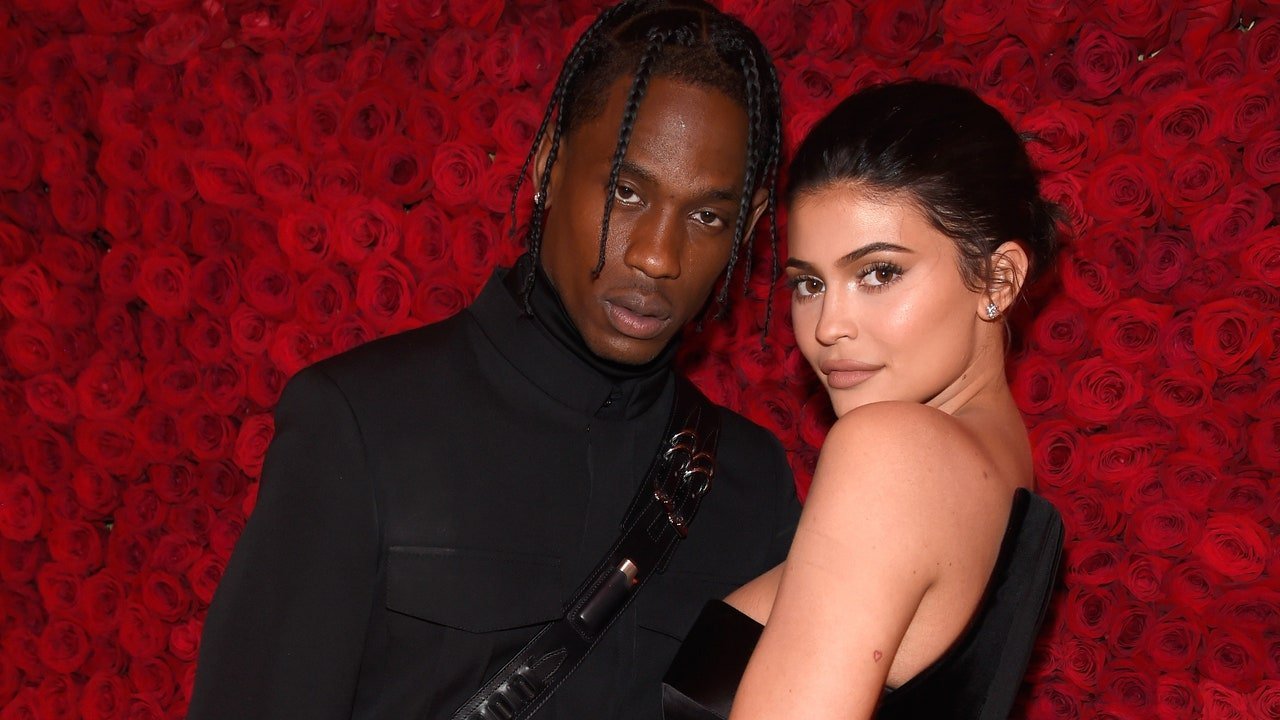 The popular American supermodel Kylie Jenner shared a post on her official Instagram handle back on 7th September of 2021. In this particular post, she shared some breathtaking news that stunned all of her followers. The star of Life of Kylie unveiled the fact on her social media handle that she is expecting her second child and she declared the good news in a heart-touching video. An insider source has revealed to the magazine HollywoodLife that the ex-boyfriend of Kylie Jenner, Travis Scott is totally crazy about Kylie Jenner. The source close to Travis Scott also added that he was too excited about having a second child with Kylie. So, the most common question that arises in our mind is, are they going to be back in the relationship? Are things going to be alright between them after they got separated from each other back in 2019? 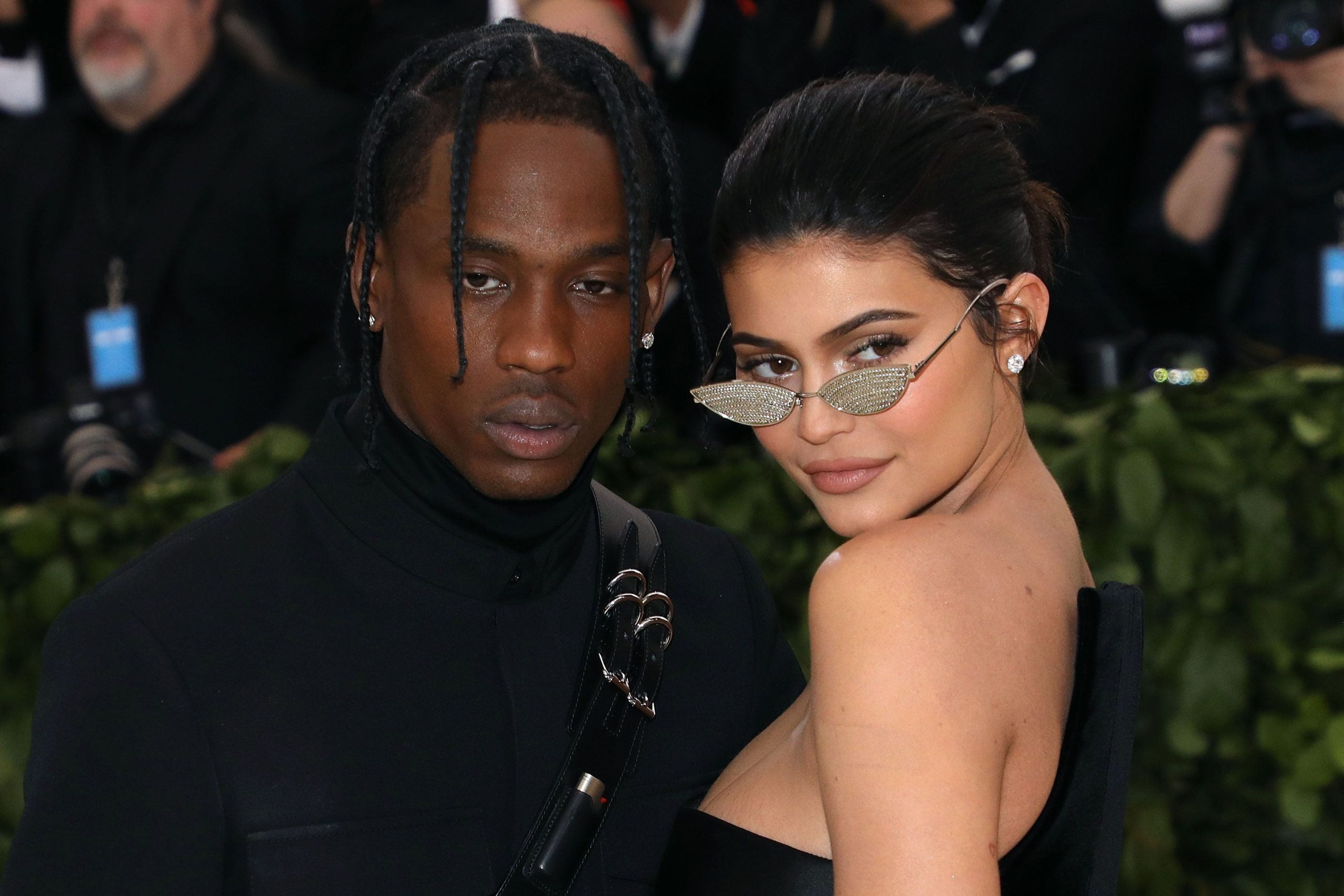 The founder of Kylie Cosmetics is 24 years old. But she is ready to carry on her legacy in the field of acting and modeling. The star of KUWTK has made some serious decisions in her life that changed her entire life. She is successfully managing her career and business. On the other hand, she is a good mother to her child. Now with the news of her pregnancy, she is going to be the mother of two!

Her most debated decision was to decide to have her first baby with Travis Scott when she was 20. The insider source has mentioned to HollywoodLife that Travis is eager to be the dad of the second one to come to this world. Another insider has revealed that the couple is in a relationship that is kind of “ride or die” to both of them. They also have a strong bonding between them. The pair became the parents of their first child Stormi back in 2018, just after 10 months since they started going out with each other. They are no confusion about the fact that the child of Travis and Kylie will be growing up with a loving family by her side. But how did Tavis Scott come into the life of Kylie and how did Kylie trust him to be her partner in parenthood just after a few months of dating? Regardless to say, the responsibility of a parent is something that we cannot take lightly. 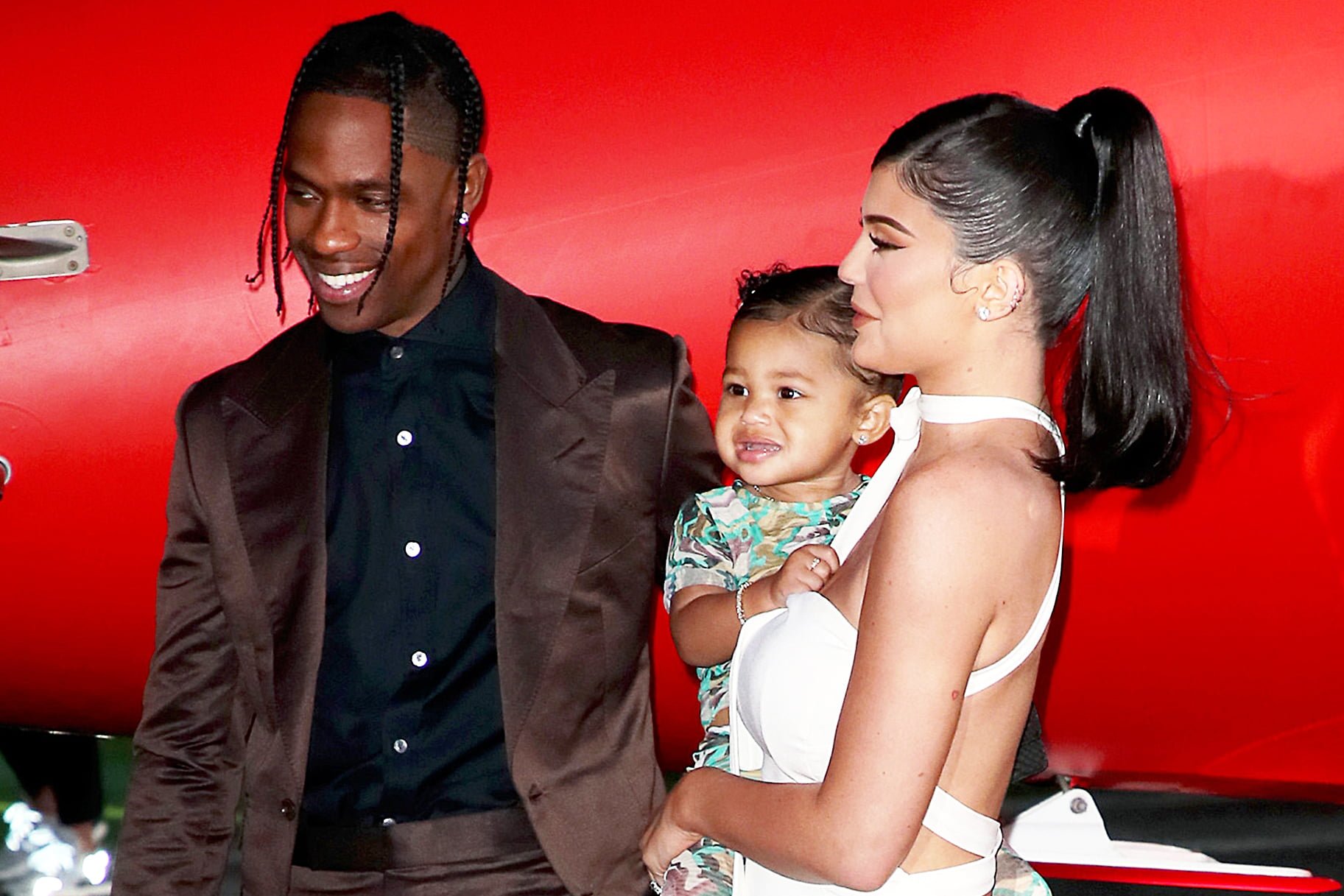 Other sources tell us that even though they have been separated from each other since 2019, that doesn’t define anything about their relationship. It was also mentioned that the rapper has his plans to make a proposal in front of Kylie Jenner about their marriage before they decide to split back in 2019. So, even though Travis ultimately didn’t get a chance to make a movie on Kylie, that can change anytime now. Although they are not tying their knots, for now, there is some probability that this could happen in foreseeable future. The insiders also mentioned that this second pregnancy of Kylie could be a key to bringing the couple back on track again.