You will be surprised to know that Pete Davidson is not pissed at Kanye West! Recently in one of his latest songs, Kanye threatened Pete Davidson through his lyrics. Looks like Kanye West will never leave her ex-wife alone. He clearly took a hit at Kim’s current boyfriend Pete Davidson. But just like Kim Kardashian, Pete Davidson doesn’t have time to react to Kanye’s childish behavior. Stay tuned with us, to know all about it, just right here. 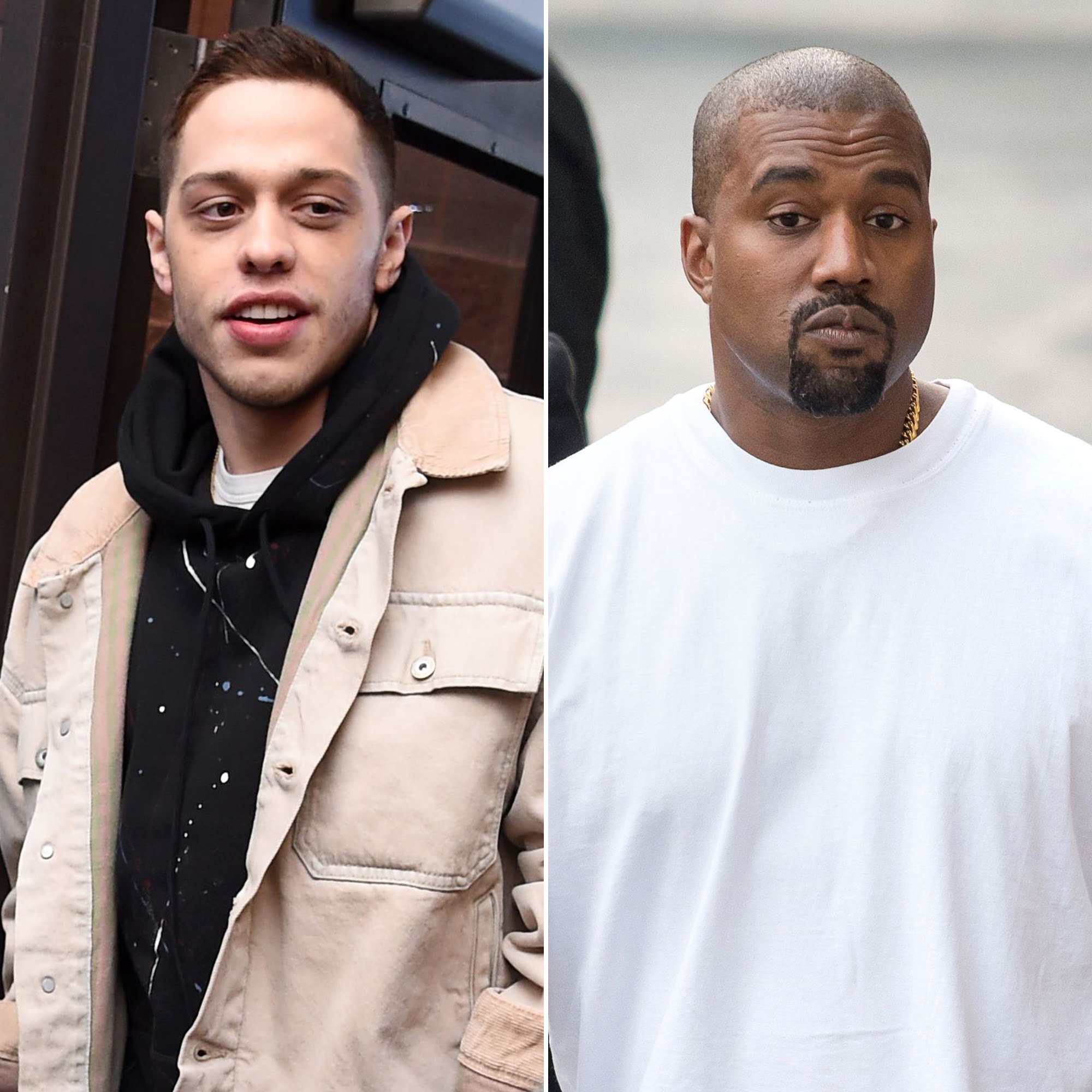 Kanye West has recently launched a new album track. The 44-year-old singer clearly tried to insult Kim’s new boyfriend, Pete Davidson, by threatening him in his new song, Eazy. Looks like Kanye has a strong grudge against Kim Kardashian and Pete Davidson. 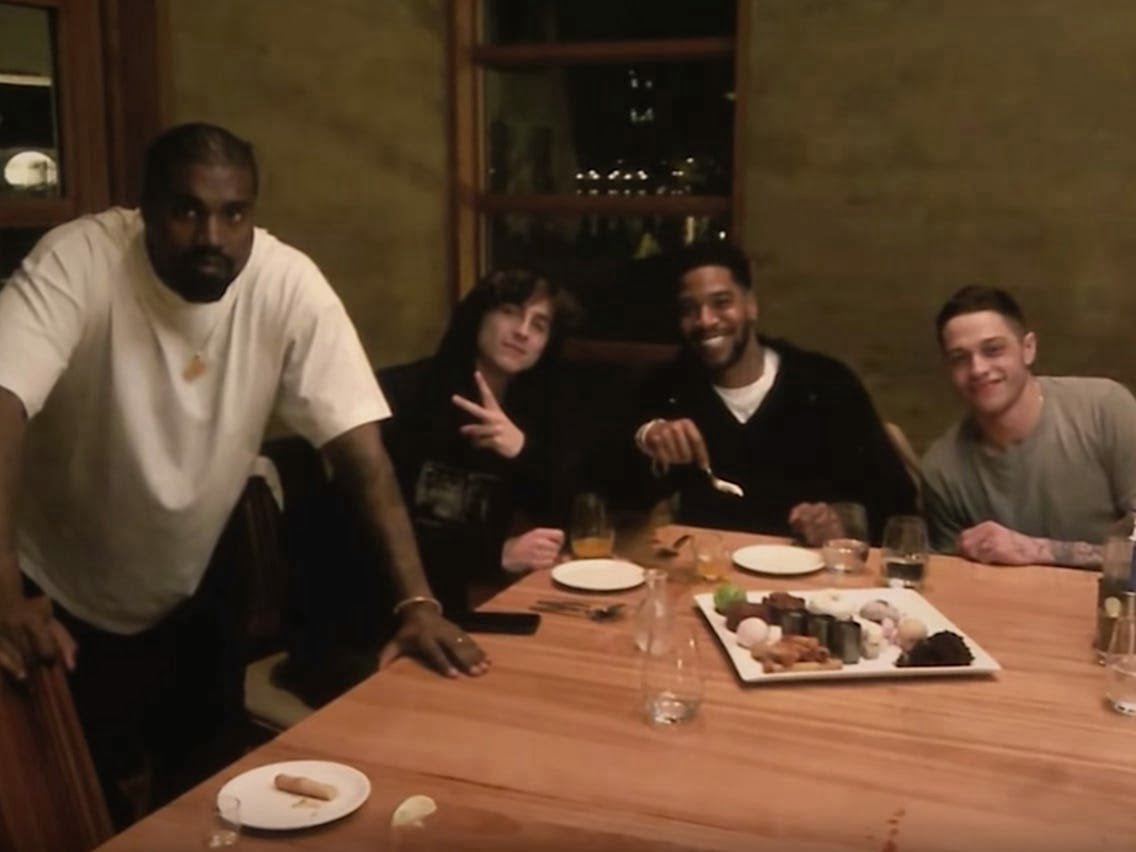 Kanye is clearly not ready to lose Kim. Ever since the two got divorced, Kanye has been trying, every once and then, to bother Kim Kardashian with his silly actions and childish behaviors. Kim hasn’t really reacted much to Kanye’s actions. But this time, the singer went too far, when he tried to diss her new boyfriend, Pete Davidson. 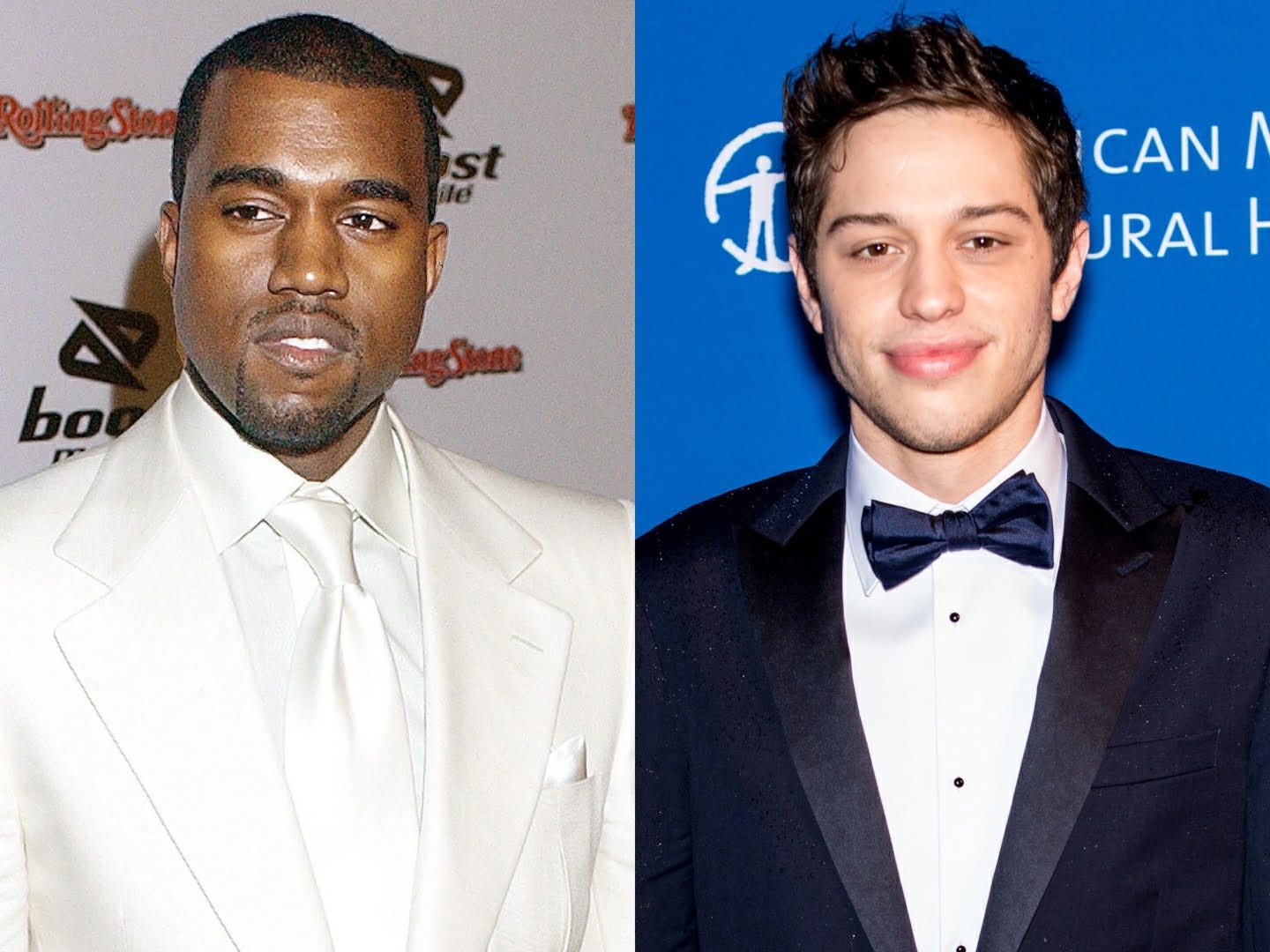 Kanye West is still stuck on Kim Kardashian. Initially, he had tried a lot of times to affect Kim emotionally and mentally. But now Pete has become Kanye’s target. Things are becoming serious between Kim Kardashian and Pete Davidson. Recently the two had also spent a pleasant vacation together, in The Bahamas. Not only Kim, but Kanye is also dating Julia Fox. So why is he still bothering Kim Kardashian and Pete Davidson? Is his relationship with Julia Fox, a publicity stunt? 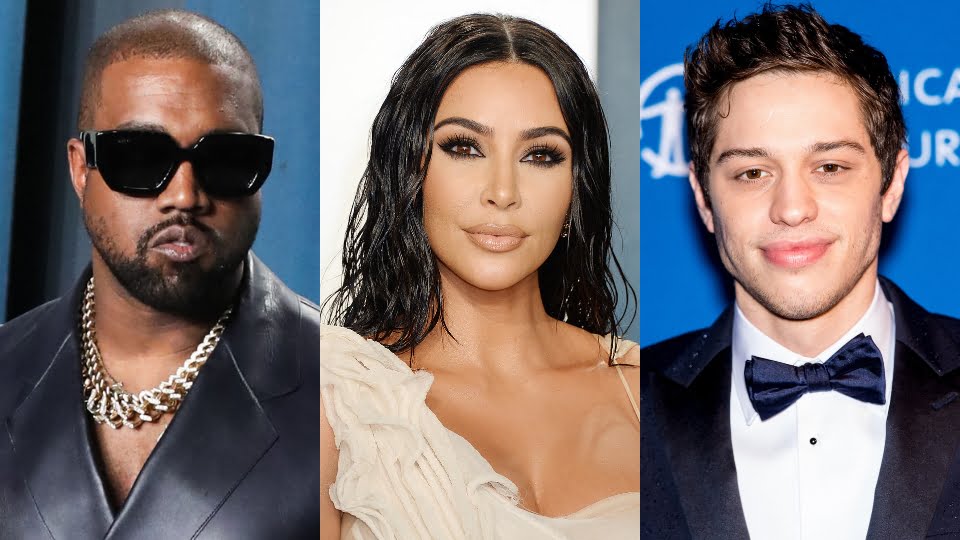 Pete Davidson’s Reaction Over Kanye West’s New Song, Eazy! Know All About It, Just Down Here!

Pete Davidson is aware of Kanye’s new song, Eazy. Kanye publicly threaten Pete Davidson through his new album. But despite these things, Pete hasn’t reacted much to Kanye’s silly behavior. You will be shocked to know Pete thinks the song is lovely and hilarious. In fact, the American comedian already saw that coming for him. He doesn’t have any problem with Kanye’s new song. Moreover, he is loving the attention he is getting. 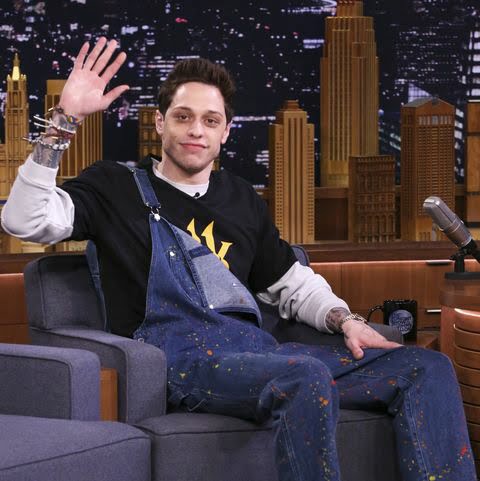 Pete doesn’t want to hurt Kim’s kids. Fighting Kanye will clearly hurt Kim and her kids, he doesn’t want to picture himself in that situation. He is currently having a good time with Kim Kardashian. He doesn’t want to ruin things up. Looks like Kim is becoming damn important for Pete Davidson. 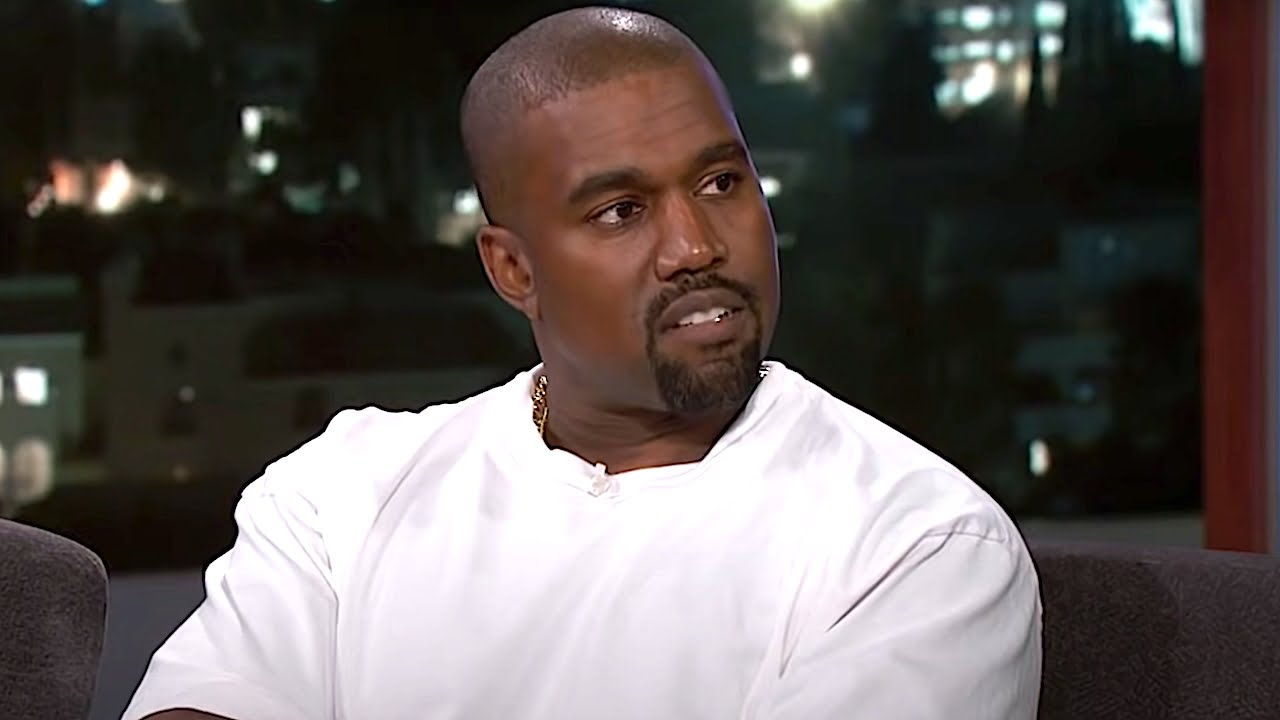 Kanye and Kim have decided to co-parent their 4 children. Both love their kids a lot. Pete understands Kanye’s emotions for his kids and also respects him for the same. He doesn’t want these silly things to disturb her connection with Kim Kardashian. Yes, in one part of the lyrics, Kanye mentioned “beating Pete Davidson’s a**”, but in the other part of the same song, he has also hoped for his “long life”! Well, that’s all for now, to know more about celebrity gossip and updates, stay connected with us, just right here.