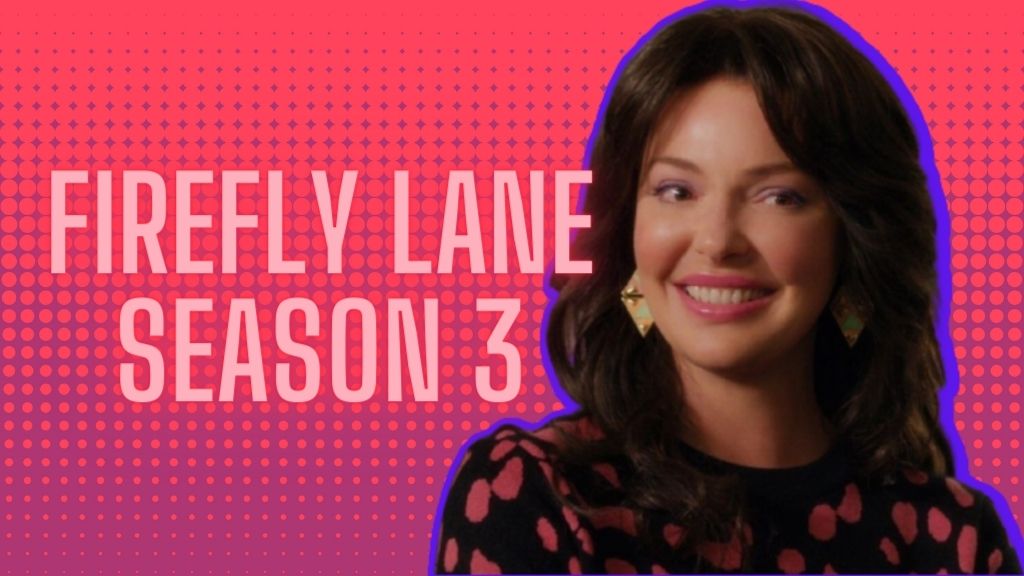 The drama and romance Firefly Lane on Netflix, starring Katherine Heigl and Kate Mularkey, has an intriguing premise with a thirty-year timeline. We are left wondering why Kate is so distant from Tully in the present although, in the past, the two of them were close ever since Kate was there for Tully when she was attacked at a party. It juxtaposes glimpses of current events with flashbacks that examine other characters’ perspectives. The “Firefly Lane girls” friendship goes through a lot of changes. When Tully’s Gran passed away, Kate and Tully briefly shared a home as “sisters.” However, the conclusion of season one left us with Kate forbidding Tully from staying at her house and not inviting her over for the holidays. A friendship like that doesn’t just expire one day, so that’s a lot to answer for. Some people may be looking forward to Firefly Lane Season 3 due to this. However, just a portion of the second season has been made available. Katherine Heigl announced the two-season limit for Firefly Lane on her Instagram. She expressed gratitude in a post to everyone who contributed to the show’s final season. The show is still ongoing even though there isn’t a Firefly Lane Season 3. The rest of season two will be released on June 8, 2023, according to expectations. A season two part two is a season three with more steps, right? The conclusion of the Firefly Lane girls’ story still requires a significant amount of waiting.

The show only has two seasons, and there’s a solid reason for it. Because of this, the Kristin Hannah series only contains two volumes, Firefly Lane and Fly Away, with one book per season. The show can’t reasonably continue producing new seasons if there isn’t any more story to draw from. You will certainly comprehend why the plot can’t continue once you watch the final episode of the second season. But the conclusion is a heartfelt statement of their love for one another and a study of sisters who support one another even when they are furious with one another.

The series will come to an end in the second half of the second season. When all that happened between Kate and Tully is revealed, you can see how fears, long-standing rivalries, and one major humiliation, contributed to their breakup. Additionally, you can see the wheels turning as they work through their grief at losing their best friend. When a person experiences the agony of losing a loved one, a lot of growth occurs. It might aid someone in realizing what they actually believe to be significant in their lives. A Recap of season 2

Season 2 of Firefly Lane picks up a few months after the events of season 1, with Tully starting a new job at a rival network and Kate adjusting to life with two young children. As Tully navigates her new job and career, she becomes involved with a married man, causing a rift between her and Kate. Meanwhile, Johnny and Marah’s relationship hits a rough patch and they consider getting divorced. Kate also struggles with postpartum depression after the birth of her second child, causing her to feel overwhelmed and distant from her loved ones.

As Tully and Kate’s friendship becomes strained, Tully finds herself relying on her new colleagues and friends at the rival network. However, when she is faced with the consequences of her affair, she realizes the actual value of her friendship with Kate and the importance of being honest and true to herself. Meanwhile, Kate’s mother, Cloud, returns and causes chaos in her family’s life. She is dealing with her own struggles and begins to lean on Kate for support, further complicating Kate’s already overwhelming situation. However, with the support of her loved ones, Kate is able to overcome her depression and reconnect with her family and friends.

In the mid-season finale, Tully and Kate reconcile and make amends, reaffirming their strong friendship and commitment to each other. Johnny and Marah also decide to work on their relationship and try to rebuild their marriage. The season ends with Tully and Kate looking forward to the future, ready to face whatever challenges come their way. With Firefly Lane Season 2 Part 2 releasing in 2023, fans are still hopeful about a Firefly Lane Season 3.

Where to Watch season 2 of Firefly lane?

You can stream all the released episodes of the first two seasons of Firefly Lane on Netflix.