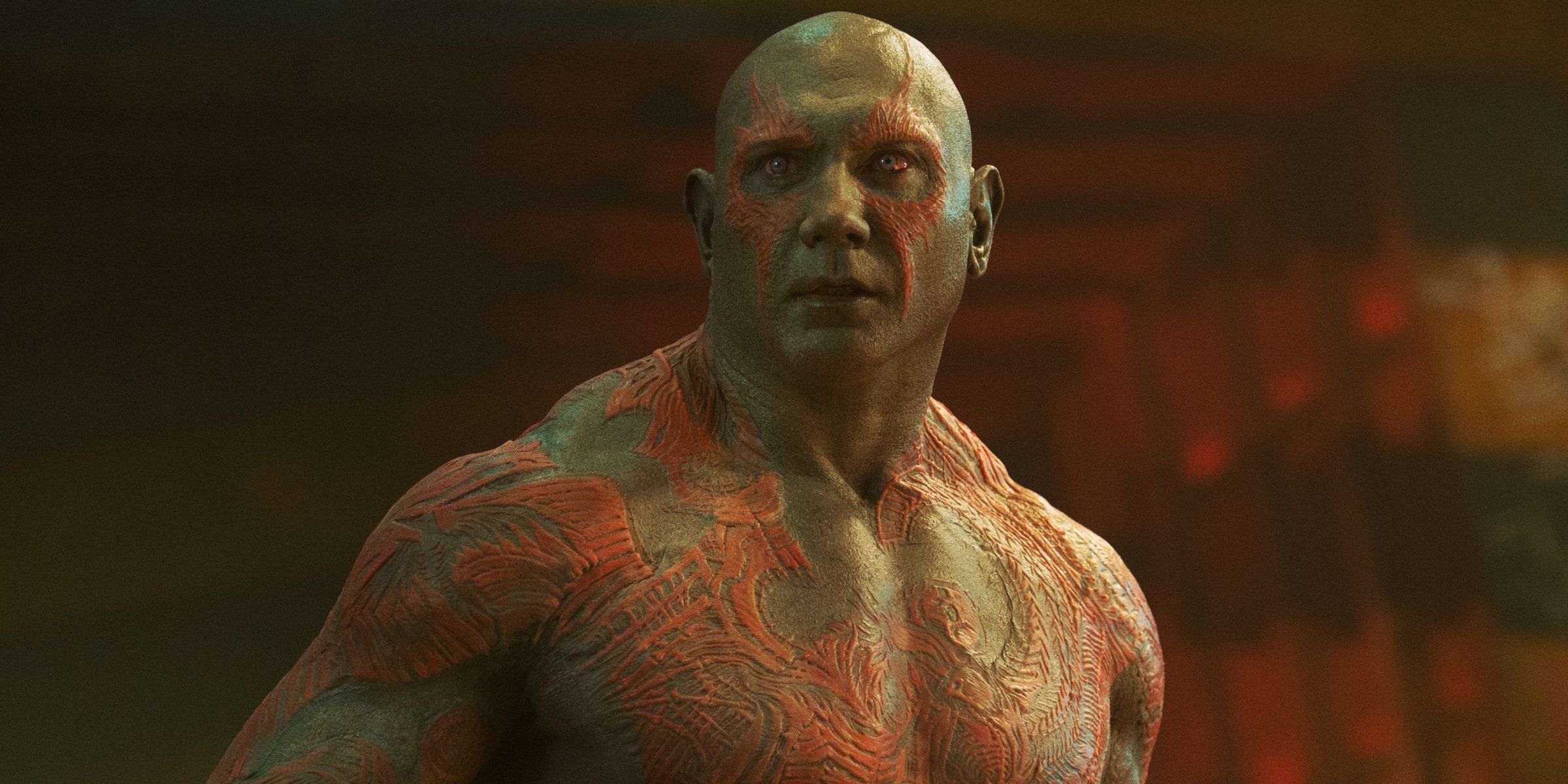 According to Dave Bautista, the upcoming Guardians of the Galaxy 3 is probably gonna be the last movie Drax will appear in. Although Bautista was widely known for being a champion in WWE earlier, he also became a prominent actor after appearing as the adorably dense character Drax in the first installment of the franchise. After his first debut, he reprised his role in the sequel of the Guardians of the Galaxy and also did his part in two movies of the Avengers franchise. He will also be appearing in the upcoming MCU phase 4 movie Thor: Love and Thunder before again recurring his role in the third installment of the Guardians of the Galaxy. Besides his work in MCU, he also got another role in the highly expected upcoming blockbuster of Zack Snyder, Army of the Dead. 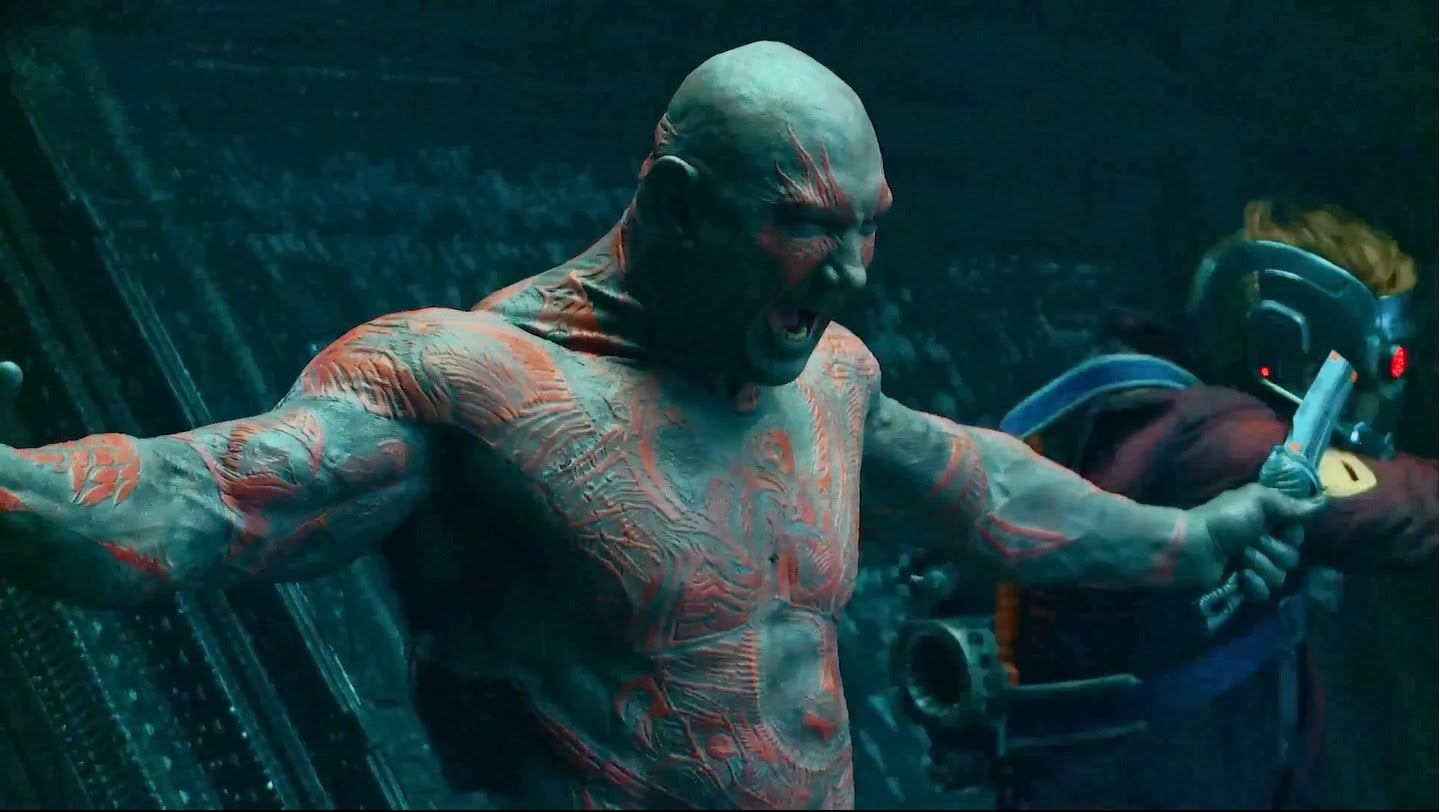 Currently, Marvel Studios has declared a full featurette which hypes the fourth phase of Marvel Cinematic Universe, in the expectation of releasing their movies in the theaters that are gonna open soon. The Studio gave confirmation about the upcoming movies of 2022 and even after that. Now the release date for our Guardians of the Galaxy is far away than all the other movies of Marvel that the studio scheduled for now, and will be released in theaters in the month of May in 2023. As the upcoming space travel tale of James Gunn is not even on the starting line of the production, the plotline of the movie is locked under tight lips. Regardless, we can kinda assume that the storyline will consist of the searching for Gamora and the dark past story of Rocket. 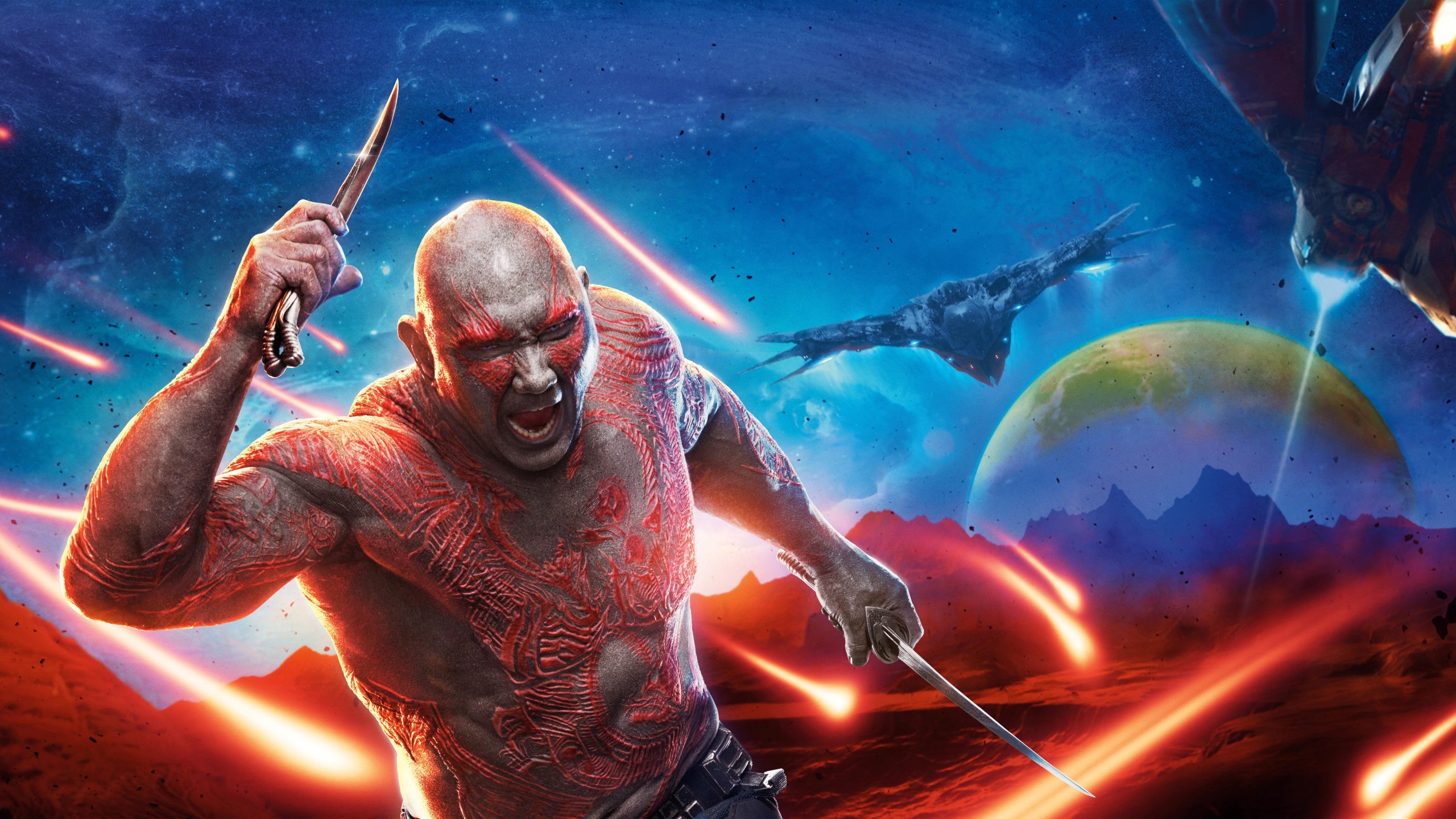 What Batista Says About the Future of Drax?

James Gunn has confirmed that this third installment is gonna be the last part of the Guardians of the Galaxy franchise and Bautista is now taking after the lines. In his interview with the Digital Spy Magazine, he commented on what’s gonna happen in the future for this Drax character. Although he did only see a rough copy of the script a long time ago that is most like almost changed now, Bautista has mentioned that the third part of Guardians of the Galaxy will probably gonna be the last movie Dax will appear in. Bautista also added with his comment that the last part of the franchise will complete his contract with Marvel Studios. What Happens to Guardians of the Galaxy Now?

Considering the fact that Gunn is gonna be finished with the series after the third part, the franchise will also come to an end after Vol. 3, even though any other director can always start working on a fourth installment. It seems like Bautista is also kinda eager to be done with all this well. The franchise won’t remain the same after the departure of both Gunn and Bautista as the director currently acts as the source of all the force of creation that made the trilogy unique while Bautista’s Drax continuously supplied it with his support.

As Bautista is gonna recur an important role in the upcoming Tv series of Snyder and Gunn proving that his talent is as useful as it is anywhere he goes with the Suicide Squad Movie, they both will be continuously thriving in their work even after their quota with MCU comes to an end. But until the Guardian of the Galaxy releases, maybe something will change about the ‘invisible’ Drax?