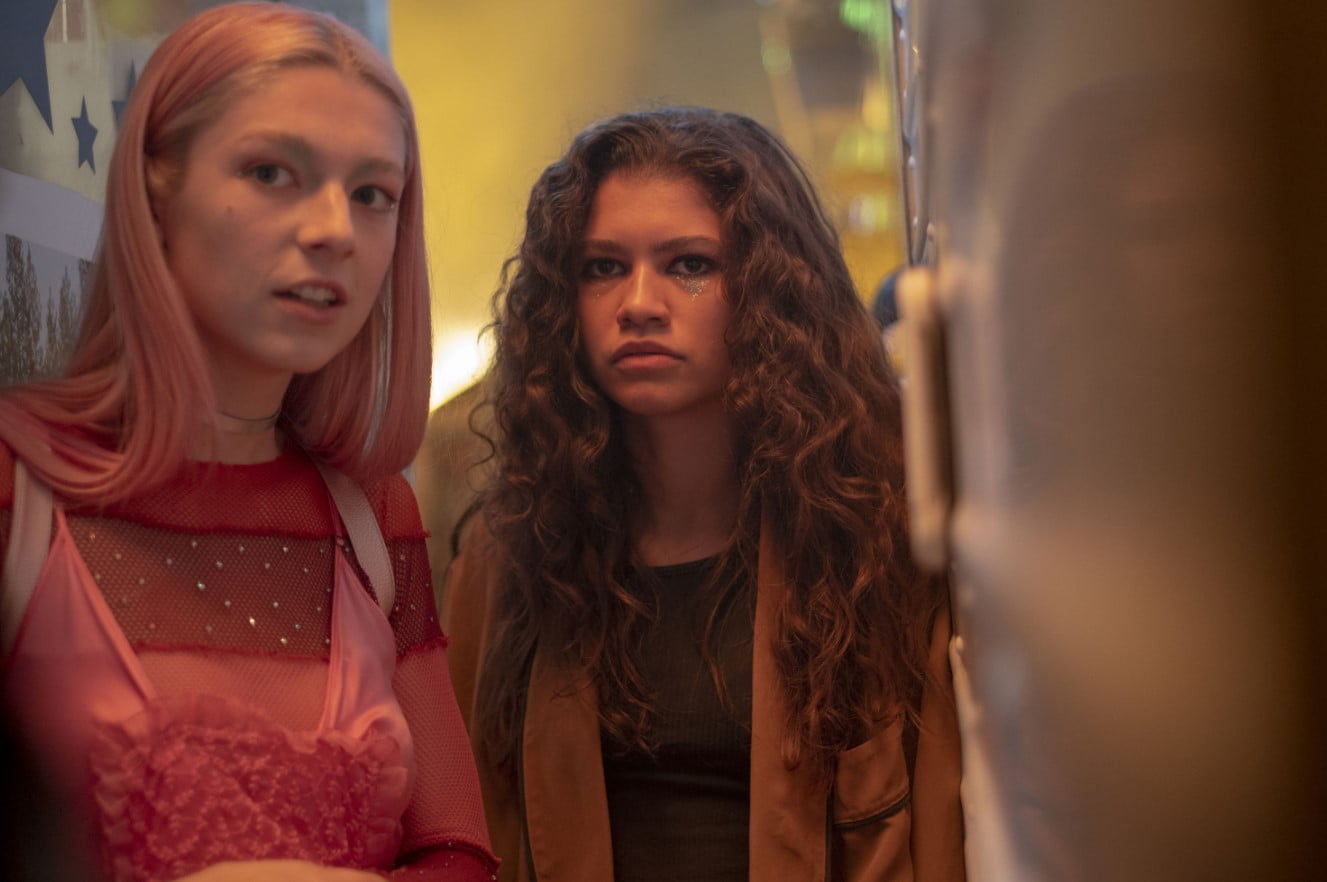 Euphoria Season 2 is currently streaming in HBO Max. But looks like the audience is not excited with the messy cast and crew of the show. People are voicing up against Sam Levinson. Looks like the fans are not happy with the content of the show. Moreover, the crew is not happy with the director’s partiality. Barbie Ferreira claims she has not been treated well in the sets of Euphoria season 2. The show revolves around Rue and her friends. We explore their teenage lives. It’s a very conceptualized and controversial series. Stay tuned with us, to know all about it, just right here. 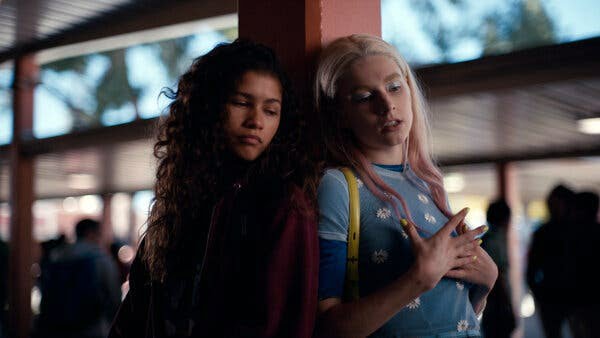 All You Need To Know About Euphoria Season 2, Is Just Down Here!

All the episodes of Euphoria Season 2 are streaming on HBO Max. We took a deep dive into Rue’s life. The story showed a more complex plot this time. The audience was kept in utter confusion. We also witnessed some new characters in the show. The plot was highly twisted this time. We were honestly looking for a bright side in the story, but the story got worse. Thank god they have plans for another season! Rue’s problem with mental health and herself got worse. We couldn’t help but notice the messy structuring of the plotline. Eventually, we are still hoping the story might get better into the third season of the show. But we still have no clues on it, so as of yet, we cannot say much about it. 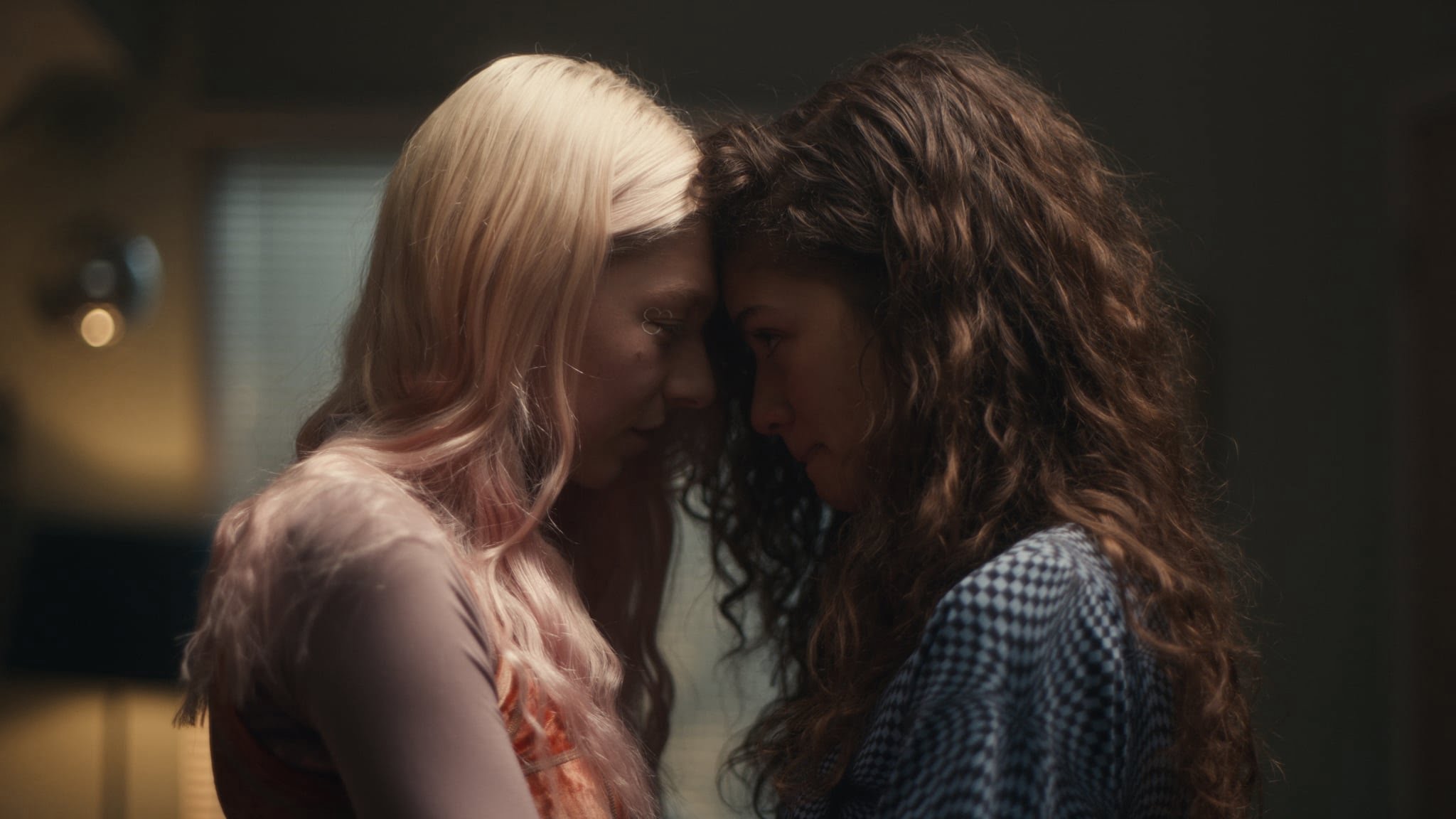 There is a lot of the story left. We want to see Rue in a better position, moreover, we surely want better plotting of relationships. But there is no doubt the story could have been better. Nevertheless, Zendaya has delivered an extraordinary performance in Euphoria season 2. If you still haven’t watched it, then what are waiting for? Definitely check it out, exclusively on Amazon Prime. 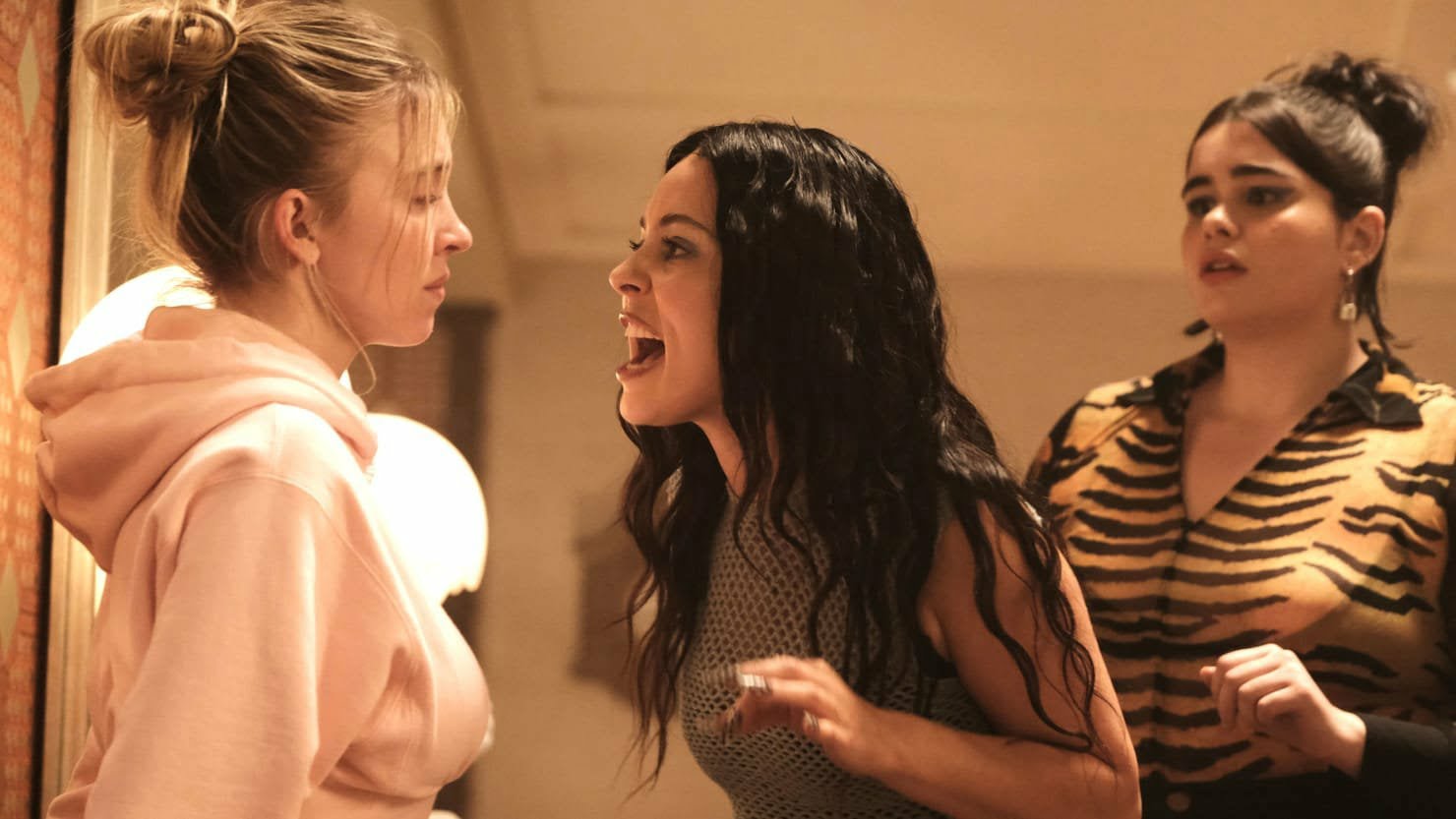 The Messy Cast Of Euphoria- Know Everything About It, Just Down Here!

Looks like Sam Levinson has been more generous to some of his cast members. We already know that four of the female cast members had issues with nudity in the series. Sam listened to their objections and cut those scenes from the plotline. But there are also some other natural scenes in the story that were chopped off from the storyline without any valid reasons. Sources claim Sam was biased to his cast members. Recently, Barbie has opened up about her experience in Euphoria season 2. Looks like she didn’t have a great time on the sets of the show.

Moreover, Barbie had many a time walked off from the sets of the show. Plus, some cast members had issues with the workdays, it was getting all tiring for them. Mostly the filming used to take place during the evening time and cover the whole night. They were also busy filming from dusk to dawn. Moreover, most of the characters weren’t happy with the part in the story. We will keep you updated on this topic. That’s all for now, to get the latest updates on exciting movies and shows, stay connected with us, just right here.