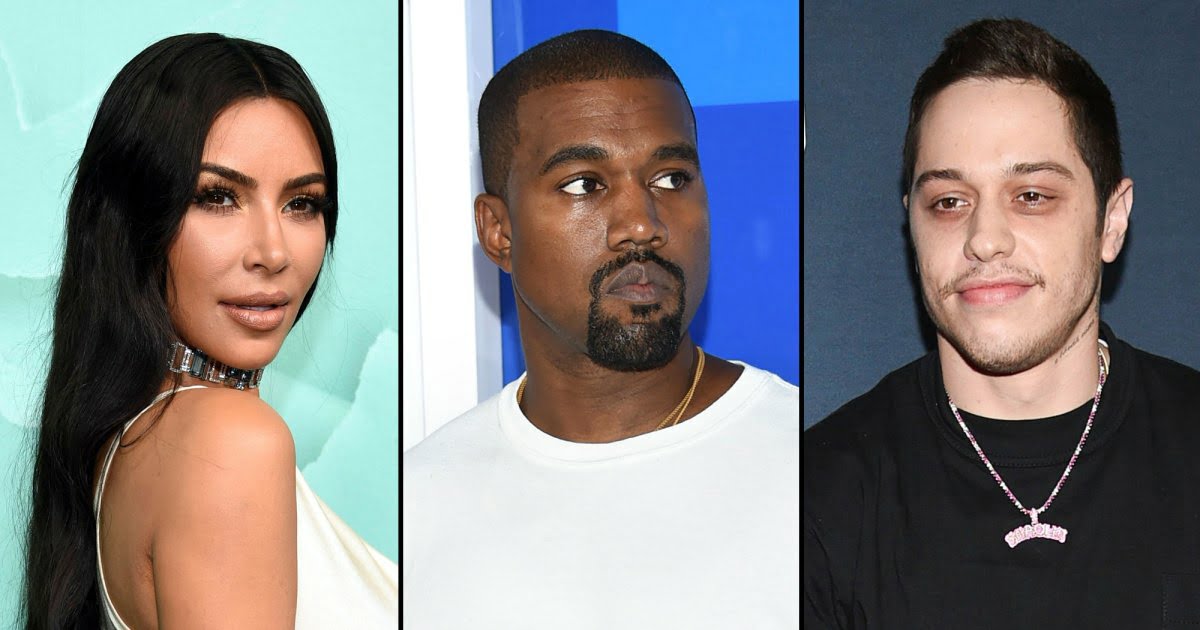 Kim Kardashian has unfollowed Kanye West. Looks like their feud is not going to end soon, in fact, it is deepening even further. Kanye is constantly attacking Kim and her family. Well, Pete Davidson is also now, on Kanye’s radar. Recently, Pete has roasted Kanye in his stand-up show. It was a rebellious move from Kim’s new boyfriend, Pete Davidson. But guess what, Kanye will obviously not tolerate his insult. He replied to Pete’s brave move! Stay tuned with us, to know all about it, just right here. 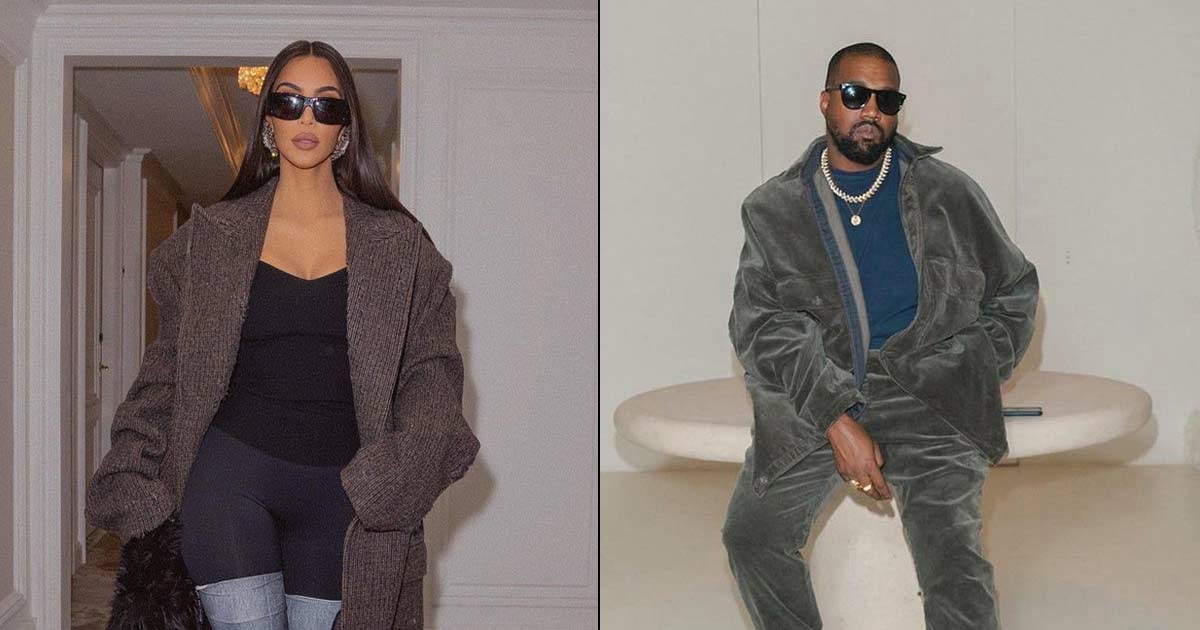 Well, all of this started with Pete Davidson’s stand-up script. Recently, in one of his stand-up events, he thought of publicly cracking jokes on Kanye West. Well, our worldwide famous singer replied quite loudly to Pete Davidson. He thinks Pete has tried to make fun of his mental health. Yes, he has done a lot of things in the past but he is trying to get better. Kanye wants Kim back in his life. He has apologized too many times to her, but Kim has moved on from him and doesn’t want to make things messy. 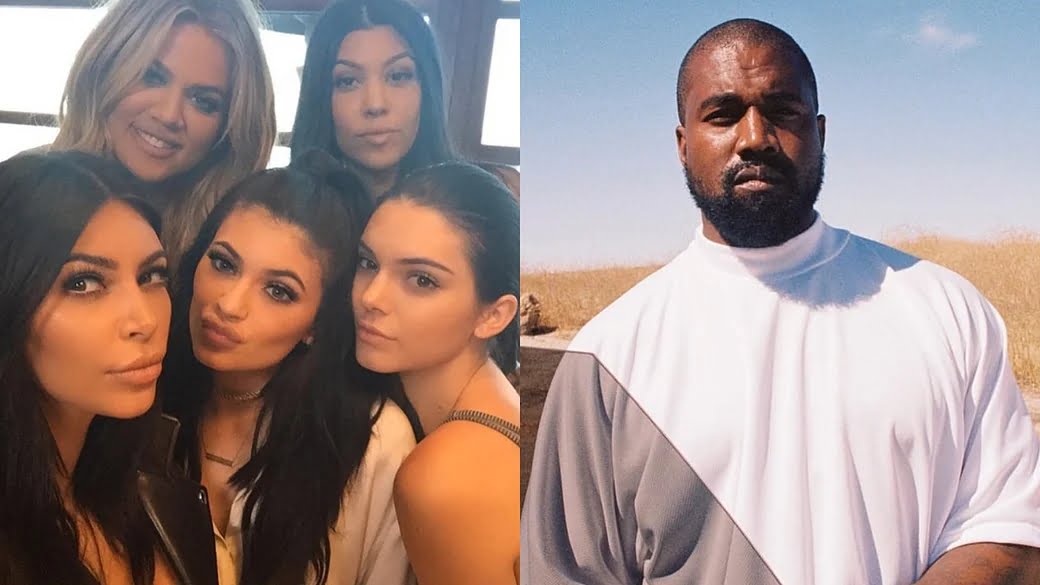 Kim Kardashian is currently dating Pete Davidson. They are enjoying their relationship. Obviously, Kim didn’t like Kanye’s comment on Pete’s tweet. Well, for some years Pete has stayed away from social media platforms. But recently, he has got his own account. Kim didn’t like Kanye’s attack on Pete Davidson and thus she unfollowed Kanye on his social media handle. Well, not only Kim Kardashian, but her 4 sisters too have removed Kanye from their social media platform. For some time now, Kanye has been publicly posting a lot of private messages on his Instagram posts and stories, all of which are directed towards the Kardashian family. 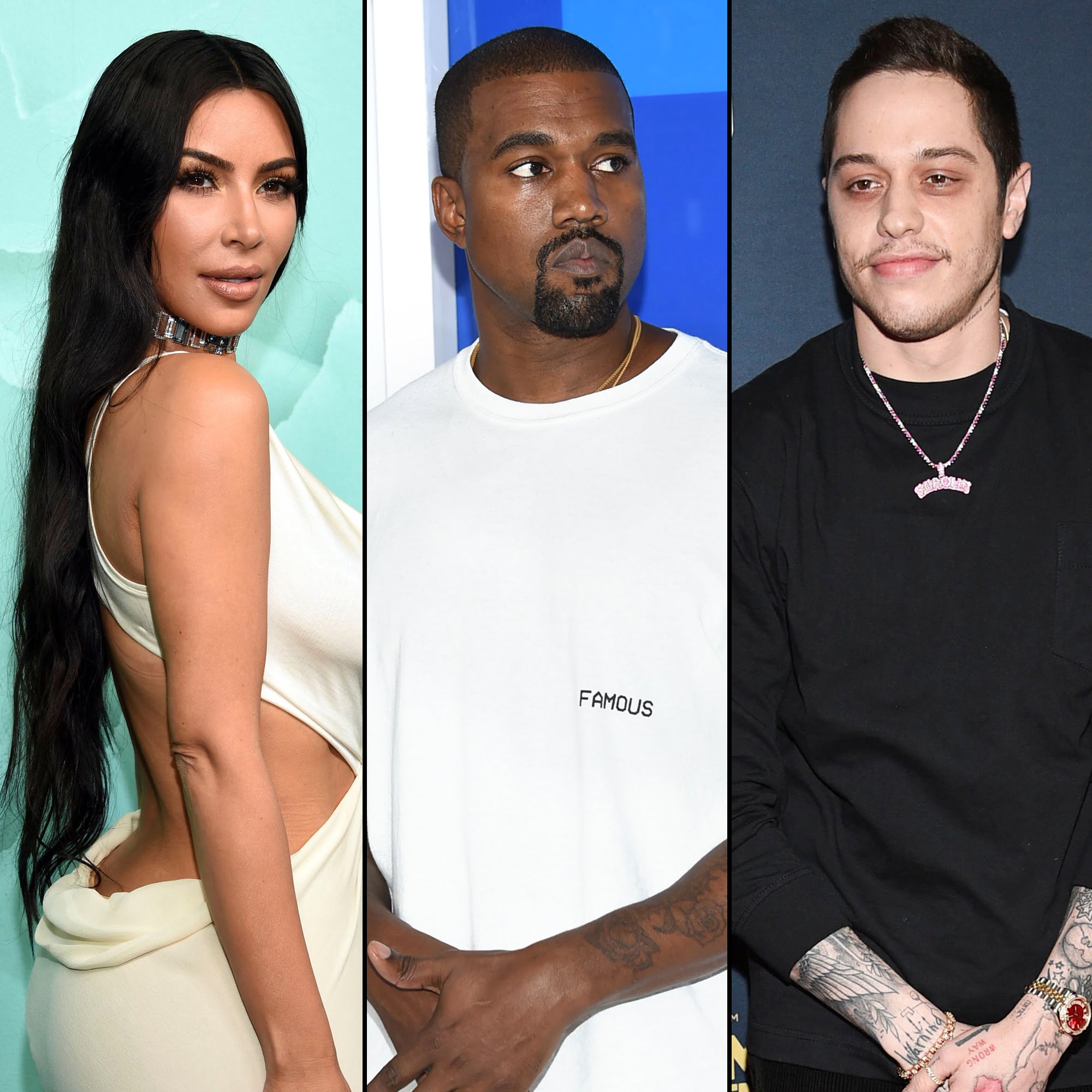 Kanye is trying too hard to bring Kim Kardashian back into his life. A few weeks back, Kim has warned Kanye to stay away from Pete. After all, if Pete gets hurt by chance, then the blame will come on Kanye’s shoulder! Obviously, Kanye reacted to Kim’s thought and took a screenshot of the whole thing and posted it on his story wall. Well, guess what things are just not ready to get settled down. Kim has moved on with her life. Now, she wants to focus on her career and kids. But Kanye is having a difficult time moving on. 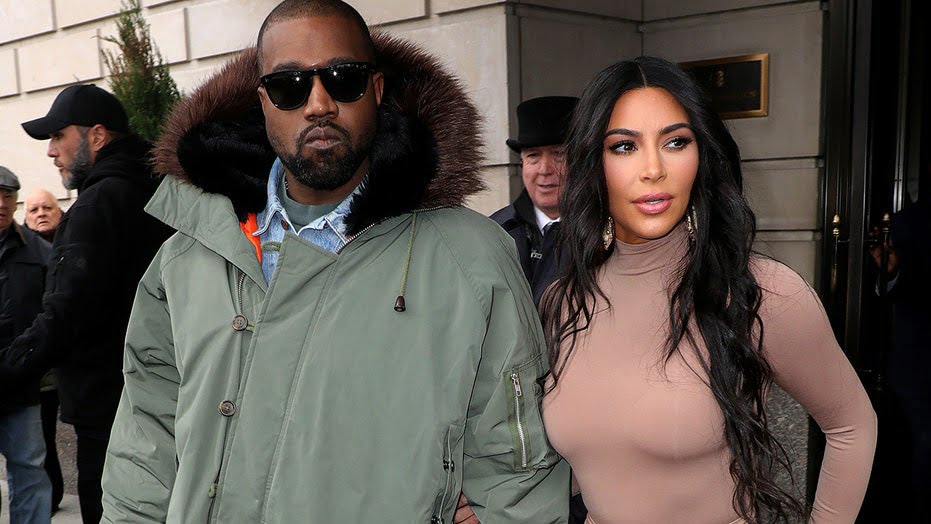 The two are still battling out their divorce case in court. They still need to think over the custody issue. They have decided to co-parent their 4 kids. But their divorce case is stretching. Fans are waiting to see the end of their feud but look like it will take a good amount of time. Kanye doesn’t want to free Kim from their broken marriage. We will keep you updated on this topic. That’s all for now, to get the juicy gossip on celebrities, stay connected with us, just right here.