Kendall Jenner launched her own tequila brand last year in May. She posted pictures of her brand logo and other details on Instagram. However, famous 512 Tequila has accused Kendall Jenner of cheating. The brand says that Kendall has copied the logo and color scheme of the brand.

Kendall Jenner is caught up in a lawsuit filed by 512 Tequila. The model named her tequila brand 818 Tequila. The 818 represents the area code of San Fernando Valley. It is a place where Kendall spent the majority of her childhood. She wanted to name her tequila brand as a tribute to her childhood memories. But now it looks like Kendall Jenner has stolen the idea from 512 Tequila which is named after an Austin area code. The 512 Tequila sued the model and her brand for this cheating. In a recent statement from 512 Tequila’s spokesperson, it is being claimed that Kendall Jenner ignored this. The copy of the logo and branding was all over the internet after the release of her tequila brand. However, her team ignored it and made no efforts to correct it. After this 512 Tequila sued Kendall’s brand. They revealed that this lawsuit is to protect their brand’s originality. They have the right to protect their brand’s authenticity and would not allow anyone to copy their logo and branding. 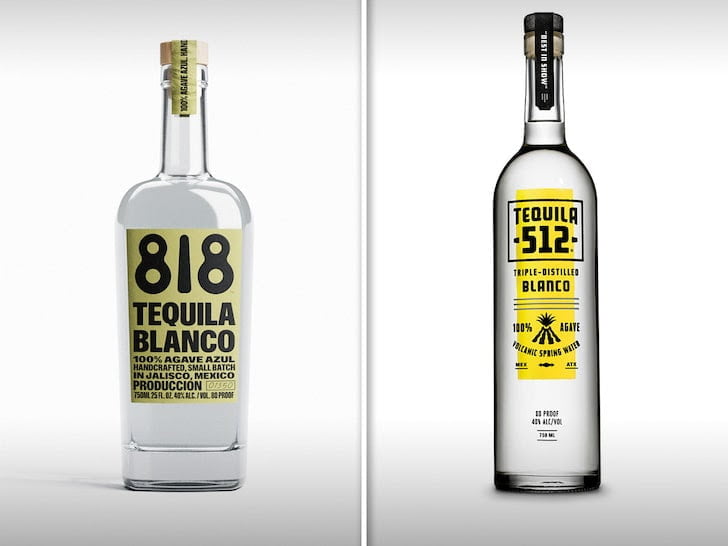 On the other hand, 512 Tequila filed a lawsuit not just on Kendall but also on her sister Kim Kardashian. The brand claimed that Kim Kardashian used their brand for the promotion of Kendall’s 818 Tequila brand. Kim Kardashian used 512 Tequila’s image in her mobile app game. Now both Kim and Kendall have to face the consequences and might have to change their brand name as well. Well, we don’t know if Kendall Jenner and her team have really stolen the idea or if it’s her original creation. There has been no statement made by Kendall Jenner and her team on this matter. It is possible that the model will soon make a statement regarding this whole issue soon but as of now, she has not broken her silence on this topic. Kendall Jenner promoted her tequila brand on her Instagram account. She posted several pictures of her brand 818 Tequila. Fans also claimed that the model has copied the logo. But still, Kendall did not make any changes in the logo and color scheme of the brand. 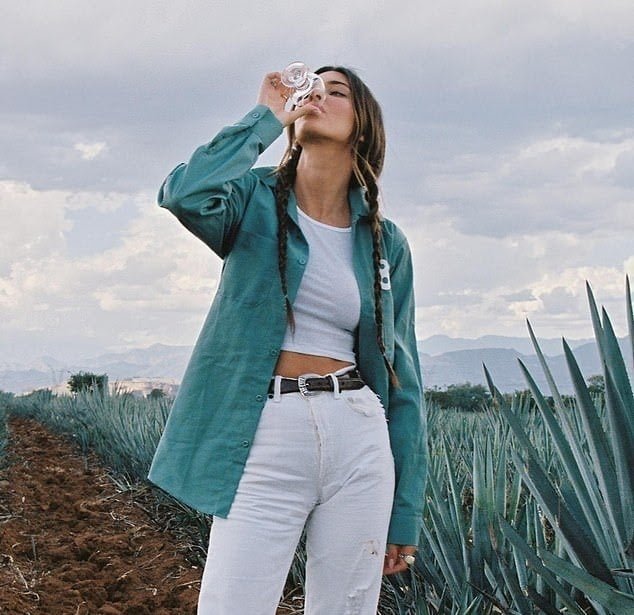 Recently Kendall Jenner served her tequila to her guests at her Miami party. She also posted a picture with tequila. Fans accused her of disrespecting the history of tequila. They claimed that the model does not even know how to drink tequila. She has also disrespected the Latin history of tequila. Her brand name is considered to be ruling out the Mexican importance of tequila. Fans did not like this idea and called out Kendall Jenner. However, the model maintained silence over this issue. She did not apologize or make any statement on this backlash. Now, she is caught up in a legal dispute with another tequila brand. Let’s see what happens next to Kendall Jenner’s tequila brand.