While WandaVision Season 1 ended on a post-credits scene and told us many things and left us wondering what could be possibilities that can lie ahead for us to see and expect.

The Fans believe that there could be chances that there will be a second part of the WandaVision Season 2 be returning as the story ended doesn’t seem only a part there could always be more when it is especially related to Marvel.

During an Interview, Elizabeth Olsen said that the series is a limited one but it’s marvel so you just can cant no to anything. This could be a hint that the show will be returning with the second season. 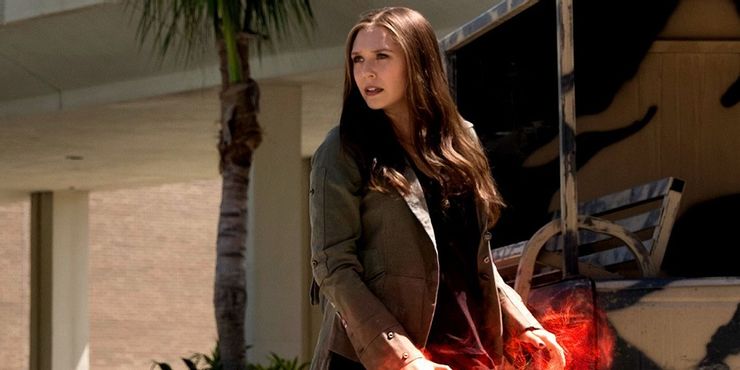 WandaVision was designed in a way as it was a tribute to sitcoms and also showed the possibilities of love and what it does to a person and everything with action, suspense, and finally more and more mysterious unraveling in the story.

One of the reasons that this theory just might not be a theory.

Considering that The Scarlet Witch is Magneto’s daughter, some fans have also speculated that a legitimate X-Men/Avengers crossover will take place should WandaVision 2 be made. The fact that Evan Peters (Pietro/Ralph) already played Quicksilver in the X-Men canon adds an interesting wrinkle to the theory. Adding to the confusion is the fact that Peters was recast as Pietro after Aaron Taylor-Johnson died as the character in Avengers: Age of Ultron. The X-Men being involved doesn’t seem far-fetched.

There could be chances that when finally spiderman 3 will get over there will be surely something about this and it will show us that what we want to know.

Since the Theory does travel around magneto that means marvel could be finally stepping foot into the multiverse and we can see the x-men and marvel finally coming together. This is one of the biggest wishes of fans since marvel just acquired all the required stuff that can make this dream for Fans come into reality.

There can be chances that Magneto as well X-men are coming to the Disney+ Hotstar and while some Fans think that this is not possible while the other side believes that this could be possible according to hints and material that has been gathered for a  long period now.

while the season ended it just didn’t end with one possibility there are several possibilities such as the series will be now continued over a Movie and not just that the characters who have the most role-related are someone from x-men who is a speedster can be her brother.

while there could be chances that season 2 will happen and then a movie will come while on the other hand, it could also be true that a movie will come and then the season will come that will be necessary for the timeline to continue and not all stories can be in a big screen.

Rather it has been confirmed that there could be three to four seasons for some titles while some won’t be having any more than one.