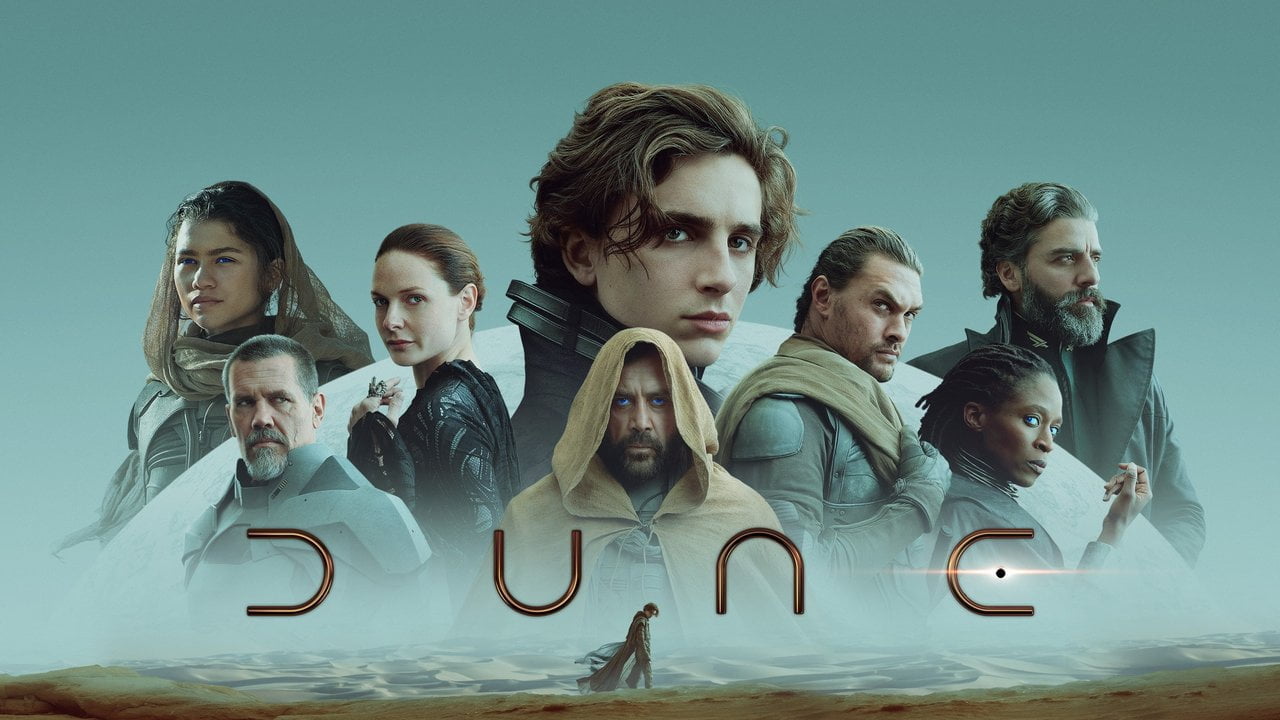 Ever since Frank Herbert‘s original novel Dune was adapted for a movie, it has been on the top list of movie lovers. Dune Part 1 was released back in October 2021 shattering the box office with its craze and collections. Fans were desperate for a sci-fi drama to return to screens after the Covid pandemic and Dune Part 1 came out to be the best answer. Recently the release date of Dune Part 2 was officially confirmed and in this article, we shall discuss it.

The movie collected over $400 million at the box office alone and received several accolades including 10 nominations at the 94th Academy Awards and won a total of 6 awards at the ceremony which also had the award for Best Visual Effects. The highly anticipated movie is going to return as Dune Part 2 but when?

The sci-fi thriller has an amazing star cast with the story of a hero’s destiny who has to bring peace to the most dangerous planet in the universe, the deserted land of Arrakis. The first part depicted almost half of the novel’s story and the remaining half will be presented in Dune Part 2 which is set to release next year. Check out the article to know about the highly popular star cast along with its release date and the latest details about Dune 2. Dune is a story about a hero’s journey full of mythical and emotional adventures. Paul Atreides is The One who has to travel to the most dangerous planet in the universe following his destiny. This planet is Arrakis, a deserted place home to the Fremen. The place is also home to a cinnamon-like substance that is necessary for traveling between distant worlds. Fremen are harshly ruled by House Harkonnen whose rule comes to end by the Emperor, Shaddam IV which surprises Chani and the Fremen.

The story dates to the year 10191 when Leto, the head of Atreides, plans to eradicate House Atreides and resurrect the powers of Arrakis to House Harkonnen. Leto has a son Paul who is God-gifted and has visions of Arrakis and the Fremen. He tries to convince one of his mentors, Duncan Idaho, to allow him to travel to Arrakis but he is reluctant. Paul also sees Duncan presumably dead lying in the desert. Days pass and Paul continues his blade training after facing rejection by his dad and Mentor. One night he is awoken by his mother as Reverend Mother Gaius Helen Mohiam wishes to know about the strange dreams Paul has been having. Mohiam asks him for a test involving a poison needle called Gom Jabbar failing which Paul can die but he readily agrees.

Paul passes the test and is recognized as being The One. It has been a myth for centuries that Bene Gesserit has been manipulating bloodline to bring peace to the Houses through The One. Now Paul goes on his journey to Arrakis where he and his mother, Jessica join the Fremen to bring peace. Season one ends with Chani’s line, “This is only the beginning”, where Paul and Jessica see a Fremen riding a large sandworm and Paul remarks it as “desert power”. The Amazing Cast of Dune

Dune is the movie adaptation of the original novel of the same name by Frank Herbert. Dune was written into a movie by Eric Roth, Denis Villeneuve, and Jon Spaihts. Mary Parent, Cale Boyter, Joe Caracciolo, and Denis Villeneuve have produced the film while Denis has also done the direction.

All the credits for the terrific film score go to Hans Zimmer. Dune Part 2 is reportedly having a top-class addition to its star cast with Florence Pugh, Christopher Walken, and Austin Butler as the newbies. Many A-listed actors are part of this fantastic film including: The sci-fi epic will take some time to take you back on a flight back to Arrakis. This is because the makers have rescheduled the originally announced release date of Dune Part 2 which was set to bang on the big screens on October 20 next year. Now the sequel will hit the theatres on November 17, 2023, and will continue the journey of Paul Atreides after escaping an assassination attempt on his life.

The movie is highly anticipated by its fans and as Dune Part 1 collected almost 3 times of its budget, that is $401.8 million at the Box Office, critics and the team behind Dune expect Part 2 to be a blockbuster globally. Dune was announced way back in 2016 but took 3 years to go on floors. Struggling with Covid Pandemic, the makers had to reshoot some scenes for addition and the film finally arrived in October 2021. Now fans have a lesser time to witness this epic sci-fi saga’s completion in the theatres.