The fight between Vin Diesel and The Rock is getting out of control after the two reportedly called out to each other publicly that they are not going to be on good terms with each other. While Vin Diesel publicly demanded that the rock, should return to the movie franchise for the next Fast and Furious movie. On the other hand, Dwayne Johnson The Rock seemed fine with it, that he is okay with returning to the franchise, but seems like right now the condition is not so okay between the two and that was just a rumor. Both the actors have been in the industry for quite some time and both have a high level of acting skills and knowledge that they believe their knowledge can be contributed towards the movie and how the movie can be progressing throughout. 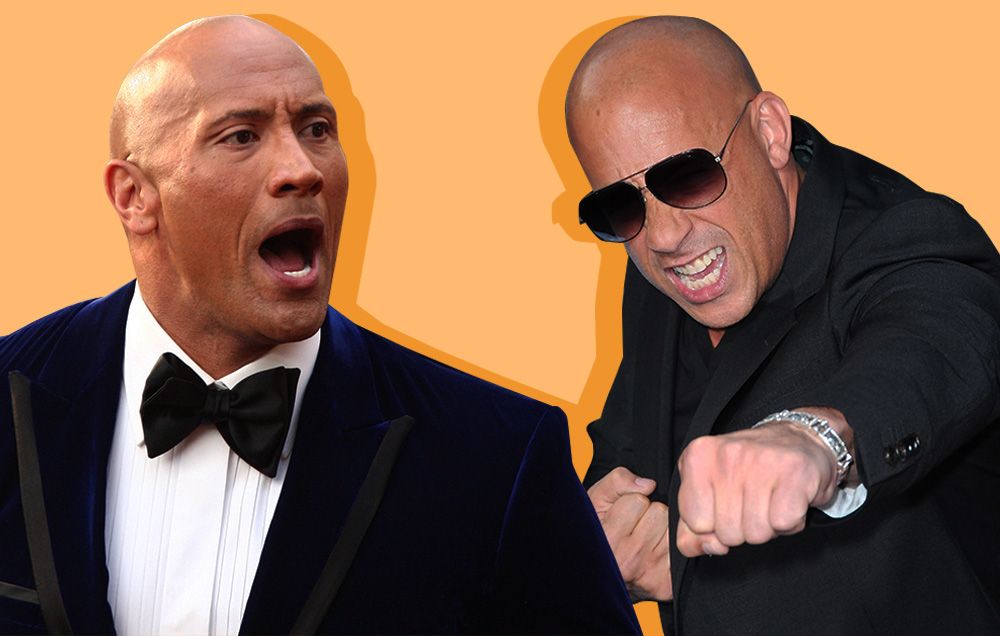 While Vin diesel previously in an interview said that he will be making a few more movies of the Fast and Furious franchise movie and after that he will be no longer be in the franchise and he will be not working with the studio anymore. So there is a possibility that those 2 movies will release in 2023 and 2024.

There is also a rumor going on that fast and Furious will show on drop everything and will recast a whole new cast and that will be the new generation of Fast and Furious. While it was a rumor that Vin Diesel has been reportedly fired from the movie and they are thinking about taking back Dwayne Johnson, aka that rock for the movie franchise, and building around his idea for the movie.

Azalee reported the Fast and Furious franchise seems to be going out of space in its last encounter with the enemy this time. Who knows what they will do for the next movie, and it could be entertaining to watch it as the movie has been continuously delivering new heights of challenges in every part.

Coming to Actors the two have been not been on talking terms with each other since the 8th part of the Fast and Furious franchise. While it was also true that Dwayne Johnson had fought with other cast members, but it has been solved and there has been no beef in the industry for it now.

Fast & Furious 10 will release on 19th May 2023. The movie’s release date has been pushed by six weeks earlier. It was rumored to release on 7th April 2023. The reason for the delay is still not been known. It can be possible, the reason that. The movie is getting delayed because of the feud between the Dwayne Johnson and Vin Diesel as the studio is currently trying to. Bring rock back on the franchise, but it seems like it is not happening anytime soon since their beef has been growing up every day. Right now nobody is happy with the current situation. The movie has been delayed continuously for the longest time now.