Adapted from The Karate Kid by Robert Mark Kamen, Cobra Kai is an American martial art comedy-drama television series, continuing the original karate kid saga which was last seen in The Next Karate Kid (1994). The series has witnessed four seasons with a total of 40 episodes full of action, drama, and comic sequences. In this article, we shall discuss Cobra Kai Season 5.

Ever since its previous season dropped back in December 2021, fans have been very curious to know about the details of Cobra Kai Season 5. Cobra Kai follows the story 34 years after Johnny Lawrence was defeated by Daniel LaRusso in the 1984 All-Valley Karate Tournament. Johnny, who lost his luxurious life to depression and alcoholism, seeks redemption and has reopened Cobra Kai.

The story revolves around the dojos of Miyagi-Do and Eagle Fang along with Cobra Kai. Netflix has dropped some announcements about Cobra Kai Season 5 which has created buzz for the show in the market. It is one of the most loved shows in recent times with 93% rotten tomatoes and an IMDb rating of 8.6/10. The article covers every detail about the latest details including the cast, release date, and trailer of Cobra Kai Season 5. The martial arts drama is created by Josh Heald, Hayden Schlossberg, and Jon Hurwitz who have also worked for directional work. It stars Ralph Macchio and William Zabka, who have reprised their roles as Daniel LaRusso and Johnny Lawrence respectively from The Karate Kid and its sequels. Katrin L. Goodson and Bob Wilson have worked as producers whereas the distribution rights have been shared with Sony Pictures Television. The show has also moved to Netflix with its four seasons.

Cobra Kai is backed by the amazing performances of its cast which includes: Season 4 was all about the 51st All-Valley Under 18 Karate Tournament was action-packed and full of thrills for the fans. We witnessed how Miyagi-Do and Eagle Fang dojos had joined their forces to take down Cobra Kai and whoever loses must hang up their gi. Robby goes all in at Cobra Kai whereas Samantha and Miguel try to maintain the dojo alliance.

The fate of the Valley could never have been this shaky and unpredictable before. The fans witnessed the tricks Kreese was hiding up his sleeve and the decades-long negativity between Daniel and Johnny has to end to defeat Kreese. By the end of the season, we saw how Tory and Cobra Kai eventually won the tournament making it highly controversial, dragging a lot of hate, anger, and darkness towards Cobra Kai. 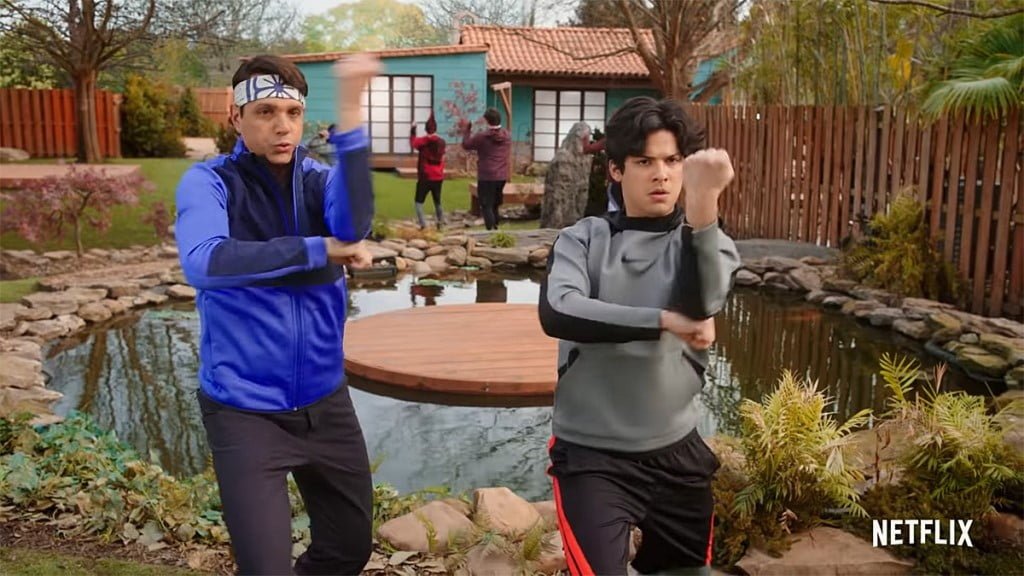 The first trailer for Cobra Kai Season 5 has already been released depicting the 51st All-Valley Karate Championship where the audience witnessed a controversial win for Tory and Cobra Kai in the finals. The combined force of Miyagi-Do and Eagle Fang was not able to defeat Cobra Kai. The trailer also depicts Daniel turning to his rival Chozen for help in taking down Silver. Terry also plans to spread the dojo franchise all across the Valley.

It is going to be shockingly exciting for fans as Cobra Kai Season 5 is officially coming to Netflix on September 9, breaking the show’s previous release schedule between December-January. Season 4 had released back on 31 December 2021 and it is returning with season 5 in less than a year now. The show is expected to release all of its episodes at once rather than the ongoing trend on Netflix where series release their season in two parts or volumes like Stranger Things Season 4.

Cobra Kai Season 5 will deal with the fallout of season 4 where the combined forces of Miyagi-Do and Eagle Fang were not enough to beat Cobra Kai at the All-Valley Karate Tournament. It is going to be a much harder fight in this season where Daniel LaRusso still wishes to take down Cobra Kai. He has asked his one-time rival Chozen for help who passed on a secret Miyagi-Do technique to Daniel who will now have more tricks hiding beneath him to bring down Silver and the Cobra Kais.

Johnny Kreese seems to be out of the picture as he was framed by Silver for beating down Stingray, which Silver did himself. Kreese is very difficult to beat down and has to seek some ways to get out of prison. Meanwhile, the story travels to Mexico where Johnny is on the trial of Miguel, who is searching for his father. Johnny is accompanied by his son Robby and we can expect steps to be taken to bring all three on a closing note together.

The future of students of Miyagi-Do, Eagle Fang, and Cobra Kai seems to be blurred as of now. Eagle fang will continue training at Miyagi-Do and this season is going to be full of action, suspense, and drama. Cobra Kai Season 5 is expected to be bigger and full of many cliffhangers. 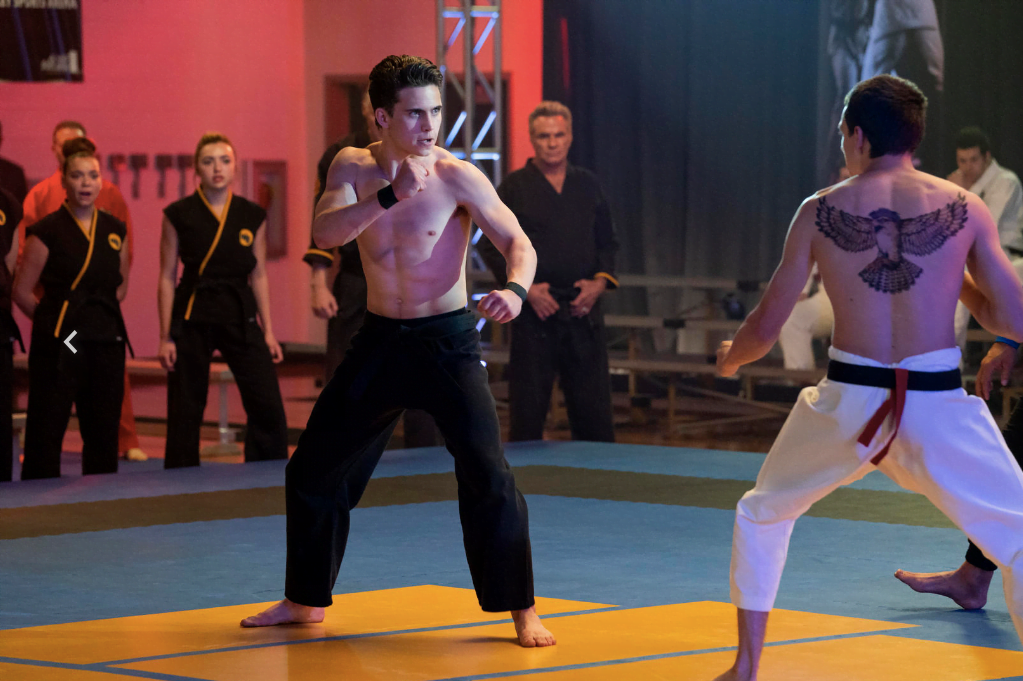 There is no confirmation about Cobra Kai Season 6 yet but we still have some good news to share with fans. The series creators Josh Heald, Hayden Schlossberg, and Jon Hurwitz have clearly stated that they are planning to bring more to this series. They mentioned having an endgame plan for the series and are writing beyond season 5 which will bring new characters to the plot and lead the way to something unexpected.