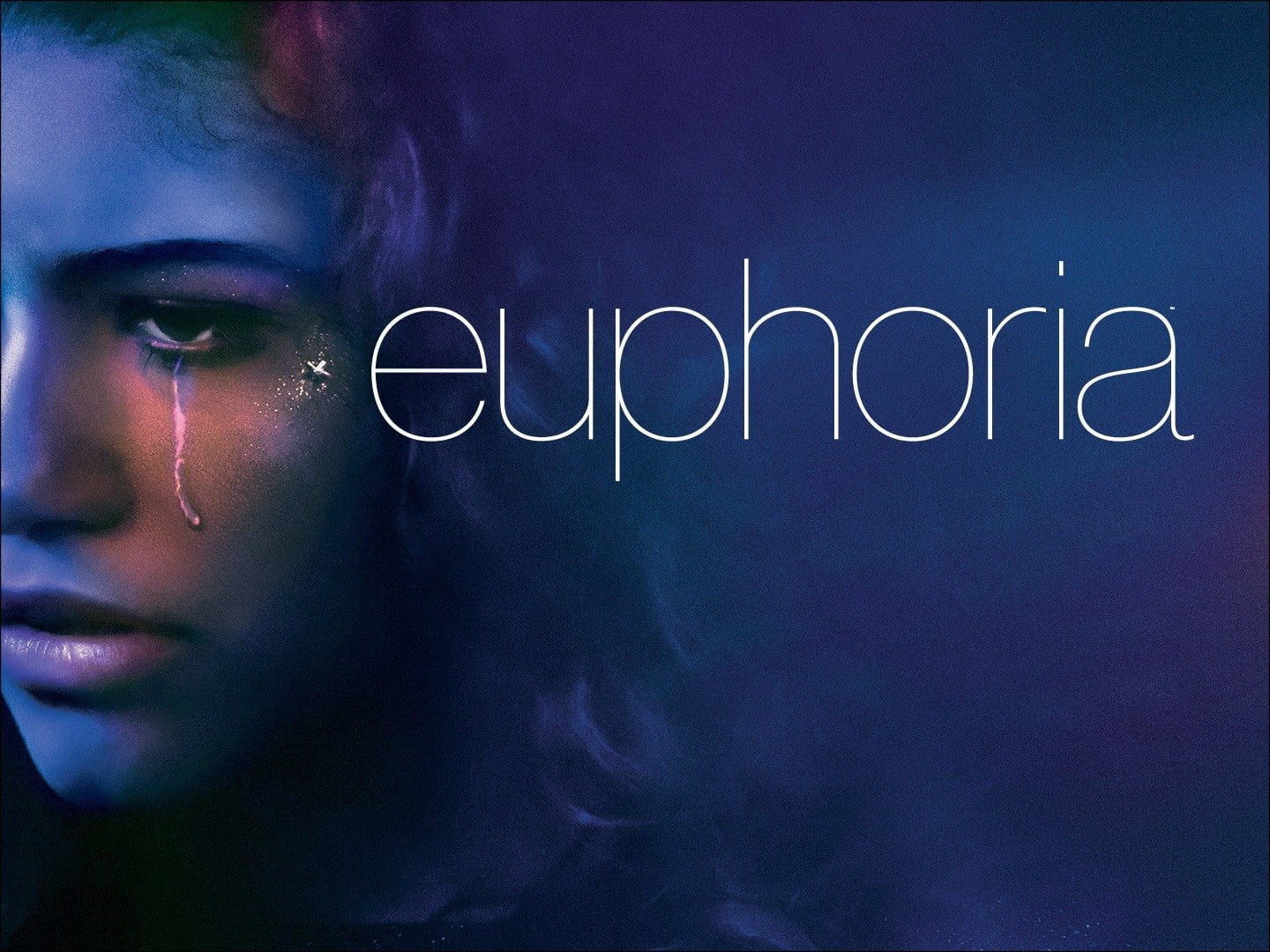 Euphoria has been a record-breaking drama series for HBO Max and probably the most popular show they have ever witnessed. Euphoria currently holds the record for being the most-tweeted-about show of the decade in the US with over 34 million tweets on its side. Even after being R-rated, the show has received a dedicated fan base and tremendous fan following where its Instagram handle holds around 8 million followers. In this article, we shall discuss Euphoria Season 3 which will be the final season of the series.

The show also has an amazing star cast, including Jacob Elordi, Zendaya, and Sydney Sweeney. The story revolves around a group of high school students who are struggling with drugs, love, money, and social media. They wish to come out of this teenager phase and try to establish an identity for themselves while facing several twists and turns in their lives. Euphoria Season 2 had a bitter-sweet ending.

Thus fans have been eagerly waiting to get the news of Euphoria Season 3 to know more about the love story of Nate Jacobs and Maddy Perez and the whole drama it carries. Here in the article, we have brought to you every detail about Season 3 and its release schedule. Season 3 will also have new faces in its story and will be full of twists and chaos throughout the storyline. The American TV series is written, created, and directed by Sam Levinson. Augustine Frizzell, Pippa Bianco, and Jennifer Morrison have joined the directional work too. Euphoria currently has 2 seasons with a total of 18 episodes. Tyler Romary, Philipp A. Barnett, Jamie Feldman, Kenneth Yu, and Harrison Kreiss have produced the show backed by the following production companies: Critics believe the story of Euphoria Season 2 had a shaky plot which was saved by the excellent performance of its cast. In the initial episodes, we saw the backgrounds of both Fezco and Cal. Fez chooses a career in drug dealing only after his grandmother falls sick to illness and he had to take care of her and his younger brother, Ashtray.

Cal also had a terrible teenage life that ended him with regular meetups with men in motel rooms without letting his family know. Rue also seems to be struggling with drugs and her friendship with Elliot makes her more addicted rather than putting efforts to get clean. Her dad‘s death had the worst possible effect on her. Cassie and Nate had a romantic relationship throughout the season even though Nate and Maddy were still confused in their relationship.

Lexi also creates a play about her life titled “Our Life” where she portrays Cassie and the other main characters of Euphoria as leads in her play. She follows the elements of comedy in Cassie‘s shadow which makes Cassie angry and a physical fight begins in front of the whole audience between her, Lexi, their mother Suze, and Maddy.

Fans are left in shock after Ashtray murders Custer which brings the SWAT team into the battle. Ashtray is shot dead while Fez deals with a gunshot wound. The narrator for the show Rue, who also holds heavy drug addiction, ends the season on a positive note mentioning her as clean and offering apologies to her friends and loved ones. Unfortunately, Euphoria Season 3 is not having a fixed release date as of now. It is essential to mention that Euphoria airs on HBO for Americans to watch whereas, in the UK, Euphoria only airs on Sky Atlantic. The show has also shared its rights with Disney+ Hotstar and viewers can turn their screens to Euphoria on the streaming platform.

The chaotic characters of Nate, Jules, Maddy, Kat, and Cassie will surely return in Euphoria Season 3 and we can expect the season to premiere in early 2023. Euphoria Season 2 took more than two years to finally come to screens because of the ongoing Covid pandemic. But as conditions are favorable now, we can expect euphoria season 3 to release in a lesser time as the season has already gone on floors and the filming is going on. Season 3 will witness more insights into Kat’s secret webcam sex work. McKay’s sexual assault is an important topic that can be displayed. Meanwhile, Laurie will come after Rue, and Nate has to pay for his actions as there seems to be something terribly wrong with his mindset on relationships. Of course, Ashtray is gone and only Fez will survive whereas boss Samantha is all set to make a move on Maddy. We will be bringing the latest details about Euphoria Season 3 in the near future.