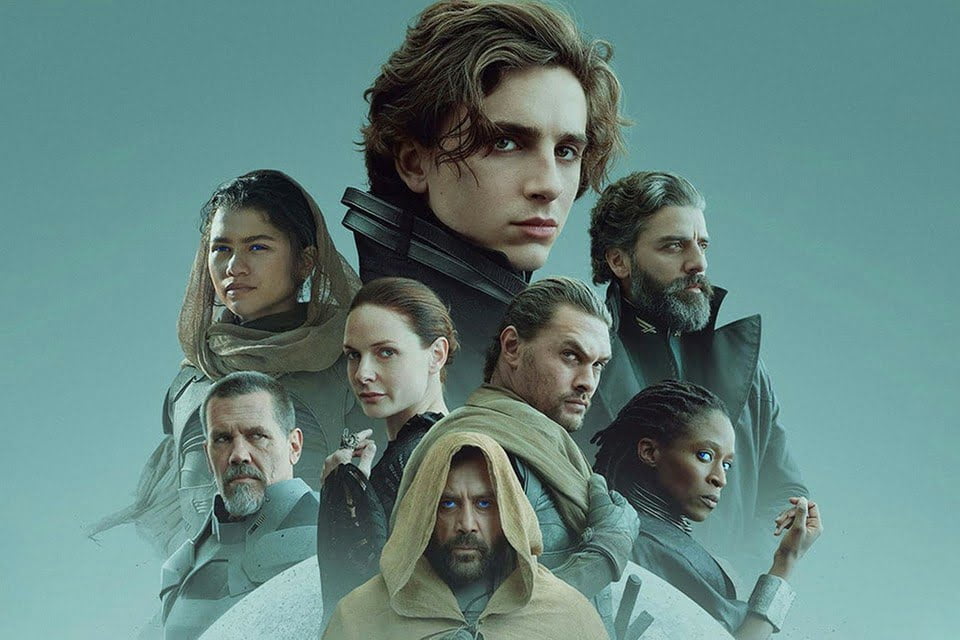 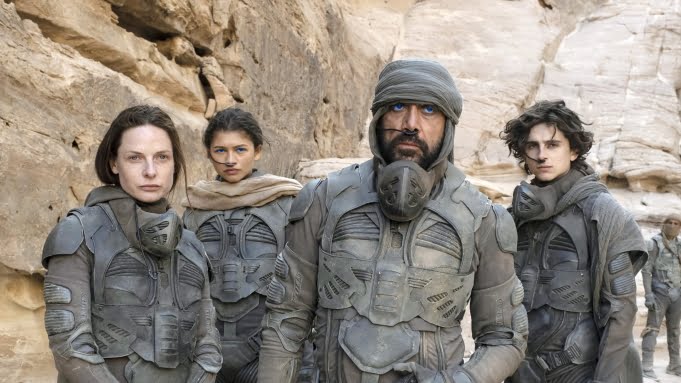 Get A Quick Follow Up On Dune: Part Two!

The filming is about to start soon. We are highly excited to unfold the story of Dune Part 2. The filming is about to take place in Budapest. It will probably start by the end of this year, probably during the summer season. The first part of the movie has won thousands of hearts out there. As per our records and sources, Dune: Part One has earned almost $400M worldwide! Even during the pandemic, the movie did unbelievably well at the box office. Most of the old cast members from Dune: Part One will make a comeback for Dune Part 2.

The list includes the names of Timothée Chalamet, Rebecca Ferguson, Stellan Skarsgård, Dave Bautista, Zendaya, Javier Bardem, and Josh Brolin. Along with these old faces, we are also expecting to see some new characters in the movie. As per our sources, Christopher Walken is set and scheduled to appear on Dune: Part Two. We will probably see him as Emperor Shaddam IV. Similarly, Florence Pugh will portray the role of Princess Irulan and we will see Austin Butler as Feyd-Rautha. Last but not the least, we will see Léa Seydoux as Lady Margot. When will Dune Part 2 be Released? Is The Release Date Changed?

This happens to be the most asked question out there. Finally, we have received a concrete release date for Dune Part 2. As per our inner sources, Dune: Part Two was initially scheduled for October 2023. But Warner Bros. has recently changed its statement. The most awaited science fiction movie of the famous Dune franchise has been pushed back. Previously, we had heard the movie was supposed to release on 20th October 2023, but the release date has been changed. As of now, the movie is still scheduled to roll out next year, but it is surely not going to come out in October. As per the latest announcement made by Warner Bros., Dune: Part 2 is scheduled to release on 17th November 2022. What Will Be The Probable Plot Of Dune: Part Two?

Before watching Dune: Part 2, you must watch the first part of the movie! The story is about to continue. The film will initially pick up from the cliffhanger of Dune: Part One. We all know what happened in the first part of the movie. Paul and Jessica are now a part of the Fremen population. They are ready to fight against the Harkonnens! Paul is ready to take his revenge. The rule of Harkonnens needs to be removed from Arrakis. They have to draw out the Emperor of Arrakis. All eyes are now stuck on Paul and Jessica’s next move. Dune: Part II will be centered around Paul’s rise to power!

Paul is ready to start his rebel movement. Paul is ready to go against the Padishah Emperor Shaddam IV. Moreover, the sequel movie will eventually introduce us to Princess Irulan, the eldest daughter of the Emperor. Moreover, the audience is also highly excited to meet Anirul! As the movie leads forward, we will see how Paul ends up marrying Princess Irulan. The political drama is filled with complex twists and turns. Irula happens to be one of the main narrators of the book. She is an important character in the movie. We didn’t see her in Dune: Part One, but we can’t wait to see what happens with her in Dune: Part Two. Begin your countdown now, as the movie is just one year away from us. We will keep you updated on this particular topic.