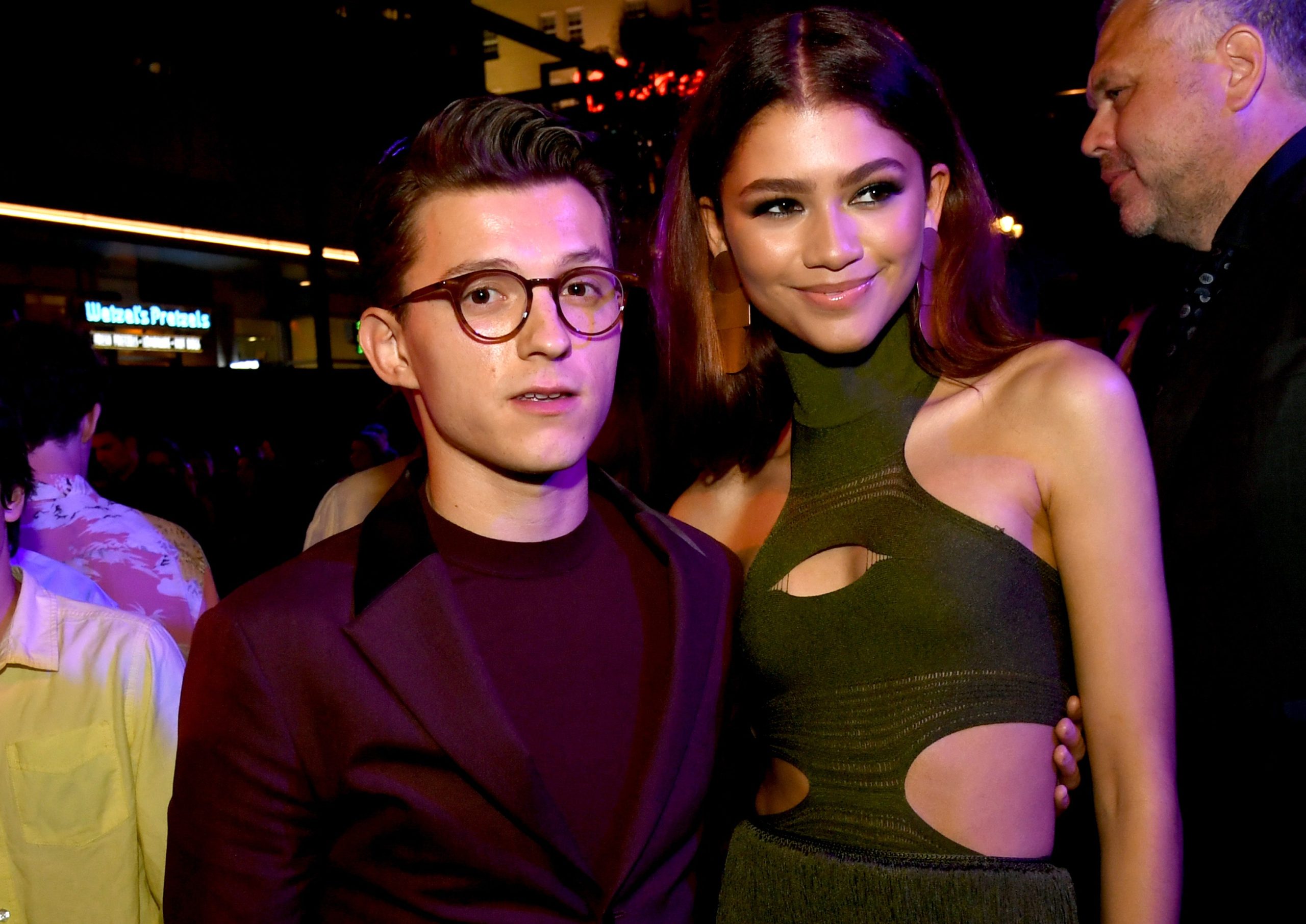 The whole internet went crazy when we all first saw Tom Holland and Zendaya together in the Marvel Cinematic Universe movie, Spider-Man: Homecoming. Nobody could deny the fact that they both looked perfect for each other on the screen. After that, they again made their appearance in the second movie of the Spider-Man trilogy Spider-Man: Far from Home. And once again they made everybody as crazy as they ever could be. And finally, they appeared again together on the big screen regarding the last installment, Spider-Man: No Way Home. We have to admit that nobody has ever portrayed the chemistry between Peter Parker and MJ that was shown in the comic books such accurately as them on the screen. 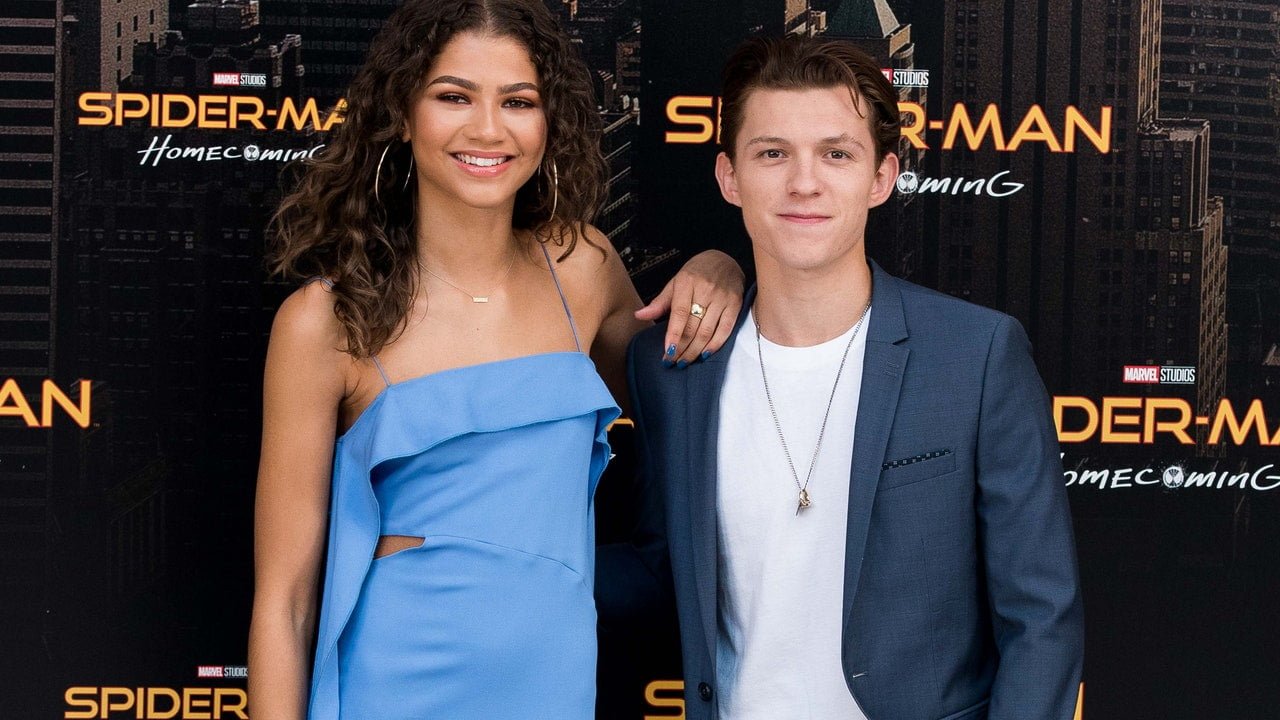 The biggest moment when they set the whole internet ablaze was that instance when these two were seen together at the time of the summer kissing. They were spotted in the car of Tom Holland. That was the exact moment when people all around the world started to talk about them together without wasting a single minute. It seems like the people were waiting for them to be together and after seeing them like that they got what they were looking for. The new term ‘Tomdaya’ emerged from their brains. 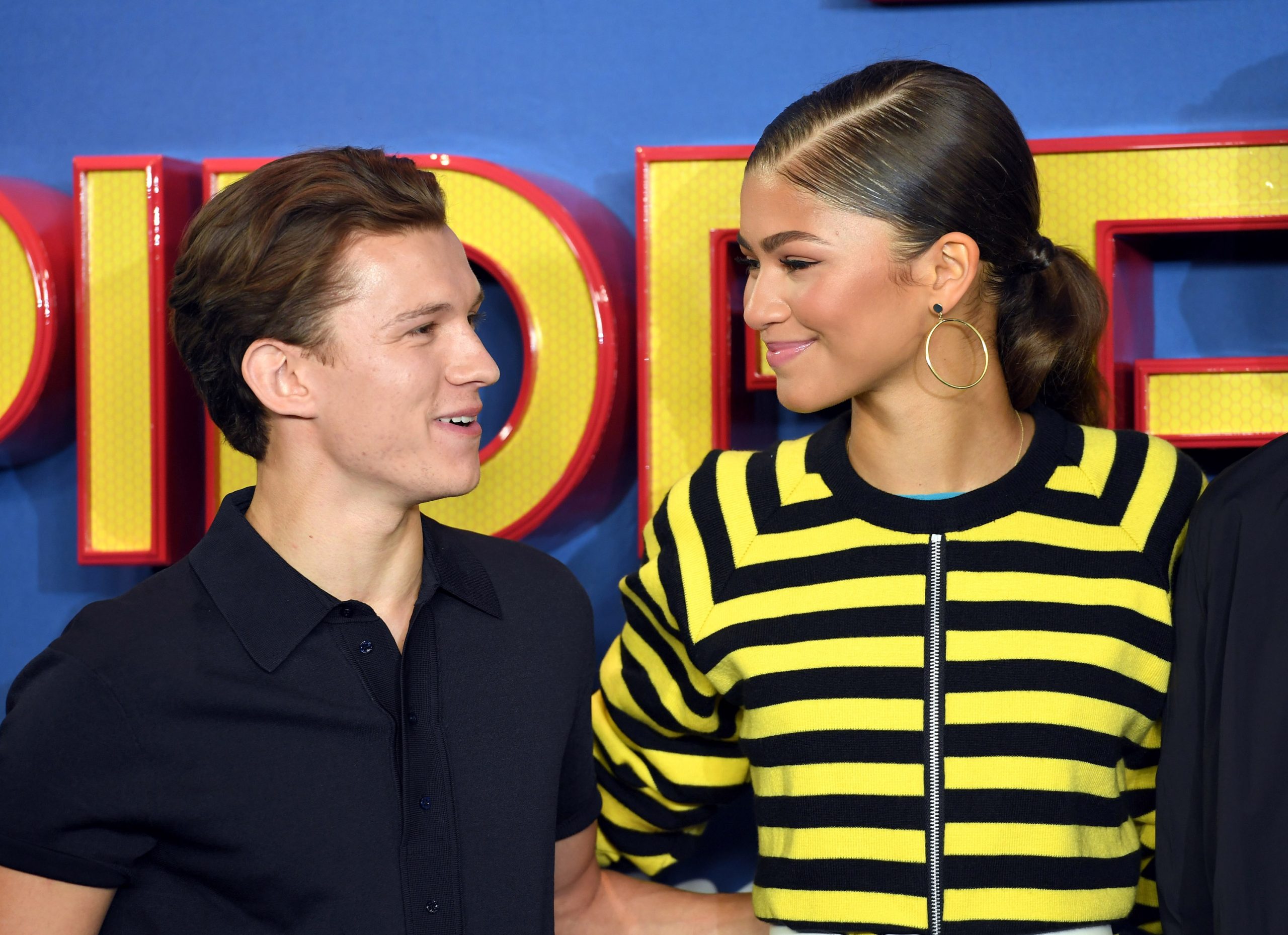 After that, there was no looking back. The couple has confirmed their relationship in front of the whole world. In this context, Tom had posted a photo of his partner Zendaya at the premier of Dune on his official Instagram handle. The photo was captioned with heart-eye emojis. On the other hand, Zendaya has written a cute little para for her ‘Spider-Man’ on the release day of Spider-Man: No Way Home.
Now that they have confirmed that they are dating each other, the internet didn’t waste any time moving further. Yes… the rumors of them getting engaged are already in talks. Well… looking at things, there is a huge possibility for them to get married. But what is the actual truth behind all these marriage rumors?

Engagement Rumors and the Truth Behind It

For the recent news, we have seen that they have recently bought a house in London. Now the question is why would they buy a house all of a sudden if they don’t plan to live in it together? And from this question, comes the rumors of their engagement. At this point, both of the actors haven’t announced anything about their marriage or engagement. The main reason for all this gossip and rumors is a post made by the popular celebrity gossip account DeuxMoi. They have posted that they got the news in the air that somebody somewhere has heard a conversation that two young actors will be soon engaged and the news will be officially announced after the release of some highly expected superhero movie. Given the timing of the tip-off… it was natural for the fans to speculate that those two young actors are Tom and Zendaya and the movie could be the last MCU movie Spider-Man: No Way Home. Now considering the fact that they bought a new house, the speculations are just getting stronger.