Skip to content
Home Celebrity Tom Holland and Zendaya Purchased a house together, Are they SECRETLY Married? 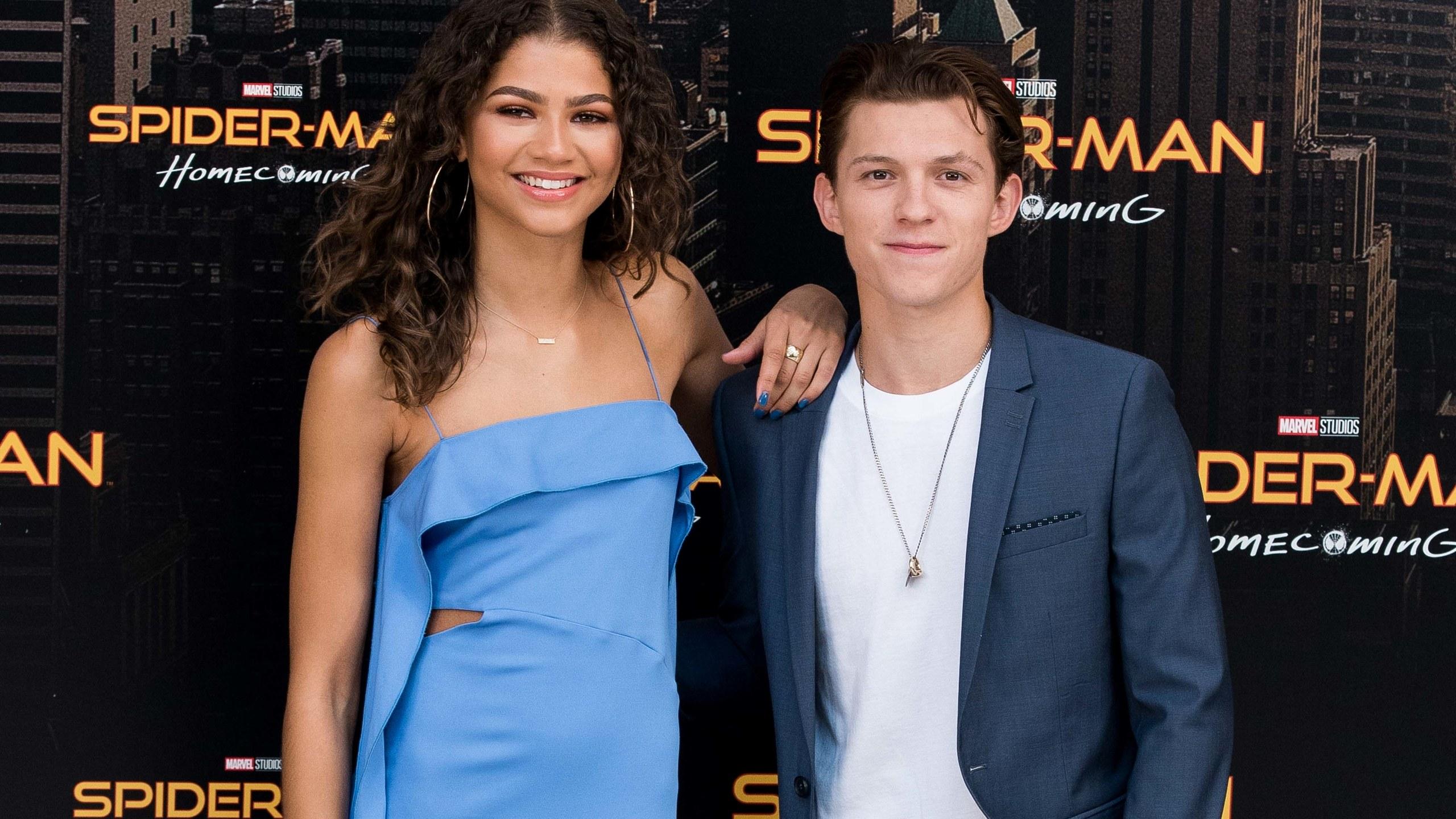 The couple bought a whopping USD 4.1 million house in London. The house is located in South West London. It is quite close to Tom Holland’s hometown. The house has six bedrooms, a gym, a movie theater, and a lot more. Currently, the house is in the renovation. It is also being said that Tom Holland is very much concerned about his and his girlfriend Zendaya’s privacy. He is planning to install a high-security system and a long steel gate. He also wants to be away from the eye of the media and paparazzi. Tom Holland wants his personal life away from the media. Some close sources also revealed that Tom Holland and Zendaya are quite excited about their new house. They are very much in love and want to stay together in their new house. Both of them decided to buy a house in London because Tom Holland grew up there and so it was a joint decision. They are very excited about this new start. The area where Tom Holland and Zendaya bought their new house is home to many other celebrities as well. Celebrities like Mick Jagger, Angelina Jolie, Sir David Attenborough, and Tom Hardy own property in the same area. So it is possible that Tom Holland and Zendaya have a rich and nice neighborhood as well. 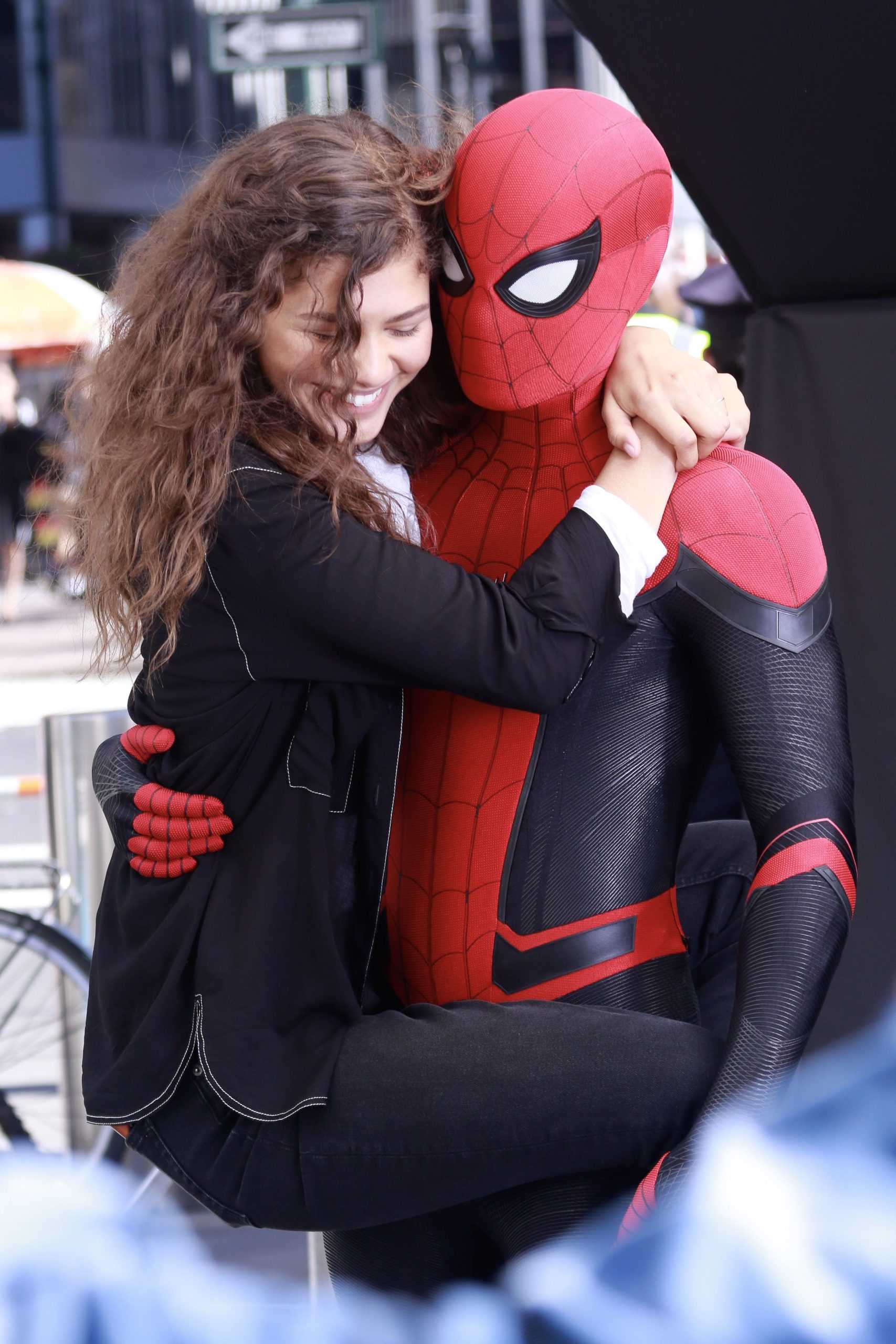 Tom Holland and Zendaya met on the sets of Spider-Man: Homecoming. The movie was released in 2017. This was the first time Zendaya played the role of MJ in the movie. After this, the duo reprised their role in the movie Spider-Man: Far From Home which was released in 2019. The duo last shared the screen in the blockbuster movie Spiderman: No Way Home. The movie was released on December 17, 2021. The movie broke all records and was one of the highest-grossing Marvel movies. The other star cast of the movie includes Benedict Cumberbatch, Jacob Batalon, Jon Favreau, Jamie Foxx, Willem Dafoe, Alfred Molina, Benedict Wong, Tony Revolori, Marisa Tomei, Andrew Garfield, and Tobey Maguire.