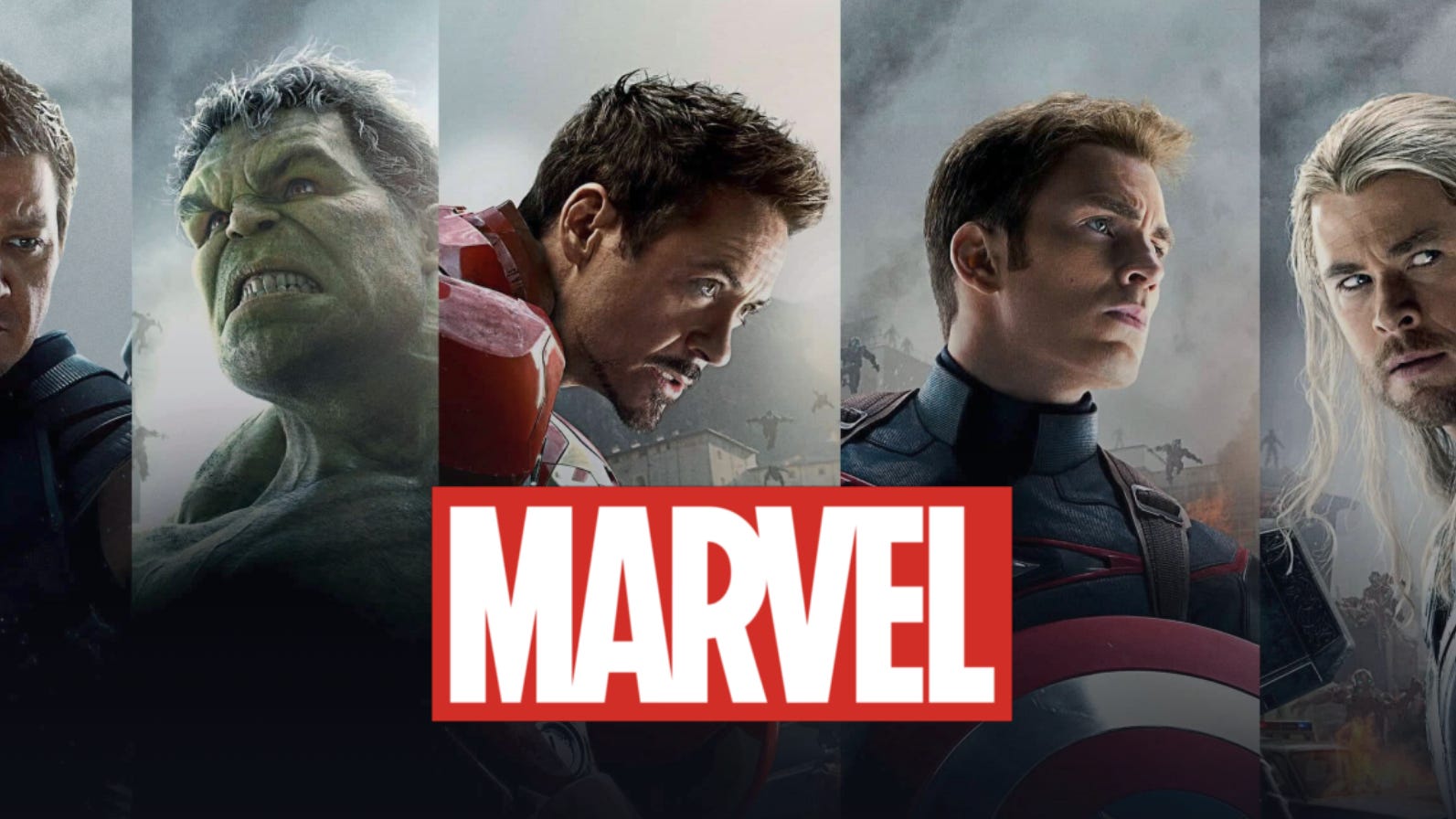 A phase-wise schedule was released last year by Marvel which explained all the upcoming movies and when they will be releasing. Phase 4 movies include all the movie and Tv show releases scheduled from 2021 to 2023. This, however, like a lot of other things was derailed due to the covid-19 pandemic and Marvel has not been able to stick to it. With shoots and production of numerous movies getting delayed, a lot of movie releases were stalled and postponed, many others were also canceled. Additionally, movie theatres weren’t operational making it impossible to have any new releases.

In 2021, while the situation is slightly better, it’s still not completely back to normal. The world is just recovering from the second wave of the coronavirus with many countries dealing with a third as well. However, there is some good news. The Marvel movies scheduled to release last year are all releasing this year which is an absolute treat for Marvel fans!

This means back-to-back releases. But this also means, if one movie release gets delayed, so do the others. On Monday, Marvel announced a delay in the release of the Phase 4 movies that were to be released under the schedule. The delay will be by a few months. The new schedule looks like this-

Fans were expecting 4 movies every year from 2021 to 2023 (phase 4) but Marvel surprised their fans earlier this year by announcing a secret 5th film scheduled to release on 7th October 2022. This movie that we don’t know the name of, was the most anticipated release of the year due to the suspense but sadly it has been postponed by a whole year to October 6th, 2023.

This also forced it to postpone the November 2023 release by one week, from November 3rd to November 10th. Also Read: Does Deadpool 3 Have A Release Date Yet? What Did Kevin Feige Say?

WHAT IS THE REASON BEHIND THIS DELAY IN PHASE 4?

As you may know, all of the Marvel movies are interlinked. Certain characters recur and certain plots are continuations of the previous ones. Therefore, it is necessary to watch all the movies in a specific order.

Due to the pandemic, shooting and production were delayed. This in turn led to a delay in the release. However, it’s not just one movie that got delayed. Since they are interlinked, it won’t make sense for the next movie to release until the previous ones do. This has caused all the movies to get delayed because of the domino effect.

Hopefully, this will be the last delay they encounter and we will get to watch all these movies on the scheduled dates. Before this delay was announced, the release dates were pretty much finalized. But it’s definitely going to be worth the wait!