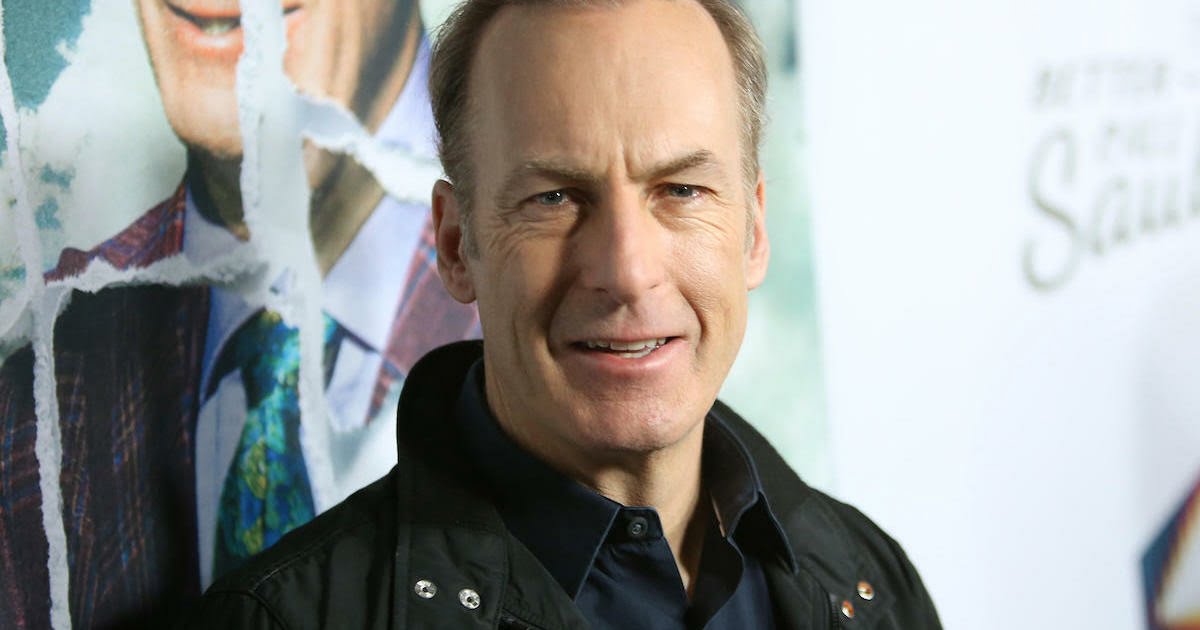 Bob Odenkirk survived the massive heart attack. He really slipped through death. We are glad to announce the actor is out of danger now. He has thanked his cast for saving his life. Fans are relieved to hear about his recovery. We all know he was filming for his series, namely, Better Call Saul. The whole crew was preparing for the final season of the show. But unfortunately, Bob Odenkirk had a bizarre heart attack on the sets of the show. Stay tuned with us, to know all about it, just down here. 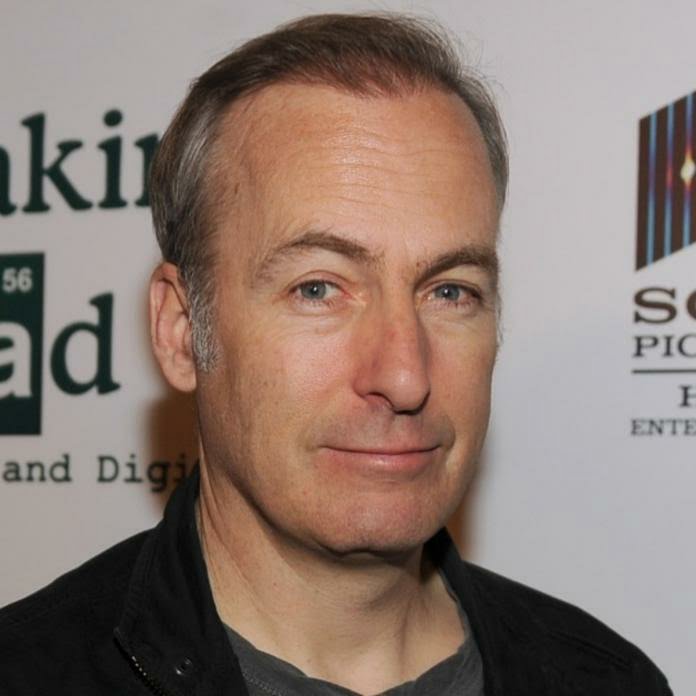 Bob Odenkirk Passed The Death, Had A Massive Heart Attack

It happened on 27th July 2021, the actor collapsed down to the floor. As per our sources, he was filming the final scene of his most awaited series, Better Call Saul. The crew panicked over his state. He was rushed to the hospital. We all had lost our hopes, but the actor survived the heart attack. According to our reports, he had a plaque in his heart.

He discovered his plaque 3 years back, he has also consulted many doctors on the same issue. Unfortunately, when he was filming the last scene for Better Call Saul season 6, the actor fell down to the ground. One of the plaque got detached and that was the reason behind the heartache. He underwent 3 defibrillator shock attacks. We were on the edge of losing a great actor, but thank god, Bob Odenkirk passed through his death state. He is a renowned actor in our industry, he is a constant character for Better Call Saul. Fans were highly tensed over their state. 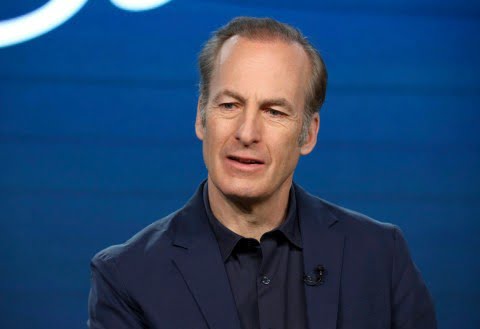 Bob Odenkirk On His Sudden Heart Attack! He Is Still Under Observation, The Actor Is Recovering From His Death State!

There is no doubt the actor was in a serious condition. His fans were highly worried for him. Some even thought, he will not survive through the incident. But our star is not that easy to beat! He won over death. He is currently recovering from his state. The doctors were successful in saving the actor. They have taken the plaque out from his chest. We are still not sure, when will he return back to the film industry, but you can expect to see him soon. We are hoping and praying for his fast recovery.

He is thankful to his co-stars, namely Rhea Seehorn and Patrick Fabian for saving his life. They were also highly worried for him. It was a long journey for him. But thank god, he is well now. He has publicly assured us that he is doing well now. He doesn’t remember how he got placed into the hospital. He is trying his level best to recover from his state. We will soon update you more on this particular topic, as soon as we find something new about this. That’s all for now, to get more such updates on the latest celebrity gossip and inside tales, stay connected with us, just right here.

Michael B Jordan CHEATING on Lori Harvey and DUMPING HER for Letitia Wright, Rumor Explained