Skip to content
Home Celebrity The Rock Wants to BEAT Vin Diesel and FIGHT HIM for Disrespecting Him, Feud Explained 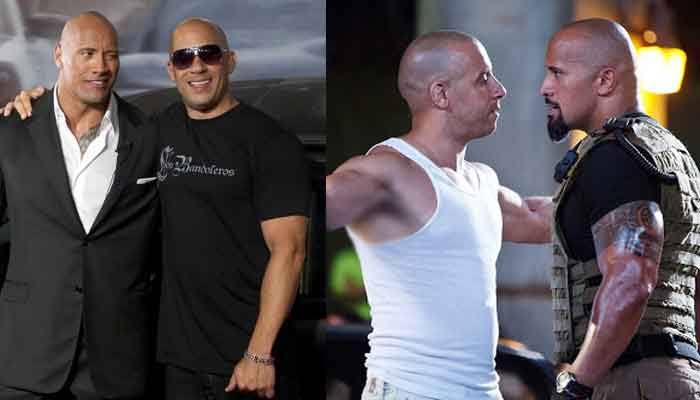 Dwayne Johnson and Vin Diesel are known for their thrilling action scenes in The Fast and The Furious movies. Both the actors have been part of the franchise for quite along. However, Dwayne is no longer part of upcoming Fast and Furious movies. The reason behind this is their ongoing feud. Let’s find out more details about their not-so-friendly relationship.

Vin and Dwayne were companions in the beginning but their feud started back in 2016. At that time they were busy filming the eighth installment of the franchise Fate of Fast and Furious. A close source from the production house of the movie made some shocking revelations. It was revealed that the two actors are not on good terms and things are getting serious between them. This did not happen in a day. In Fact, their feud started way before. 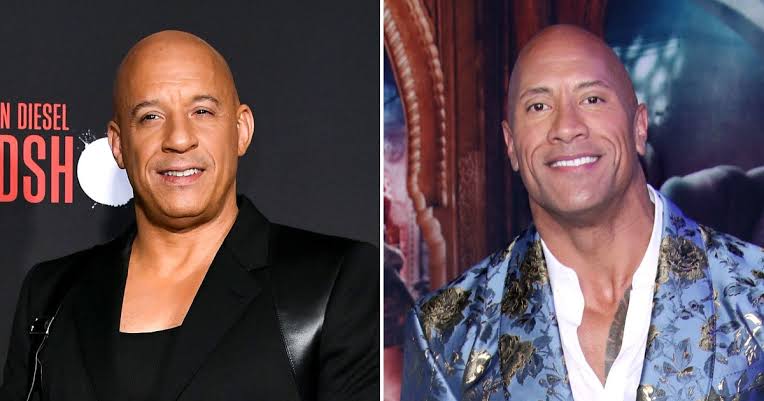 The Rock is always late on sets. Due to his unpunctual behavior production was facing a lot of problems. They had to shift dates and other actors did not like this as well. Vin Diesel was quite upset because of Johnson’s behavior.

Their fellow Co-star Tyrese Gibson also made a statement about Dwayne Johnson. This statement was made when the dates for Fast and Furious 9 got delayed. Later, Vin revealed that the delay is due to some possible changes and it is not anyone’s fault.

Dwayne posted a post on Instagram. In the post, he praised all his female co-stars and also some male co-stars but he also pointed out that some male actors are not very friendly. This clearly indicates that The Rock did not like Vin Diesel on the sets and both the actors do not share a friendly relationship. 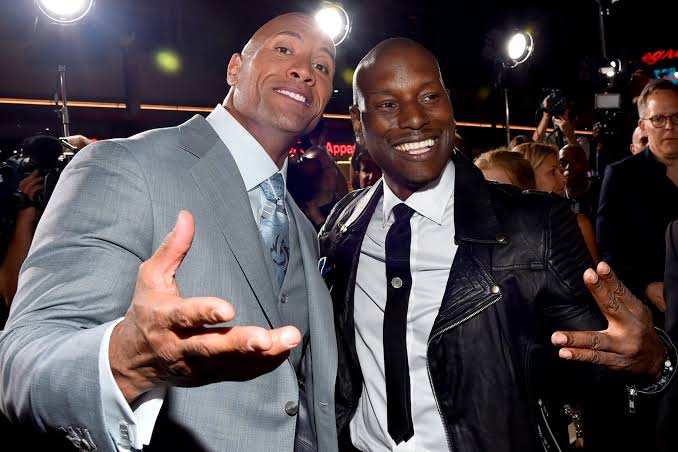 Diesel also shared a post and he expressed his desire that he wants The Rock to be part of the next sequel of the Fast and Furious series. However, this did not go as expected. Dwayne shared in an interview that he did not like the way Vin dragged his kids and also late actor Paul Walker in all this. He literally hated it and this made him even more upset.

Now according to certain media reports Dwayne is really upset and he wants to hit Vin Diesel. Well, we don’t know the reality of their relationship and what’s going on between the two.

The Rock’s fans could see his favorite actor in the upcoming DCEU movie Black Adam. The movie is all set to hit the big screen on June 29, 2022. We are excited to see Johnson in DC movies as this would be his debut in DCEU. Dwayne is currently busy filming a new movie. The movie is a sequel to Disney Jungle Cruise.