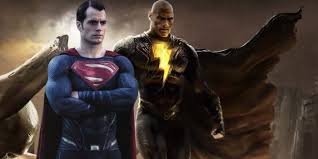 Is Henry Cavill be back as Superman in Black Adam?

The 38-year-old British actor was recently interviewed on the Lorraine show in the United Kingdom to promote the imminent release of Netflix’s The Witcher Season 2 and was questioned if he still has his Superman outfit. Henry Cavill stated, “I still have the suit.” “Just in case, yes, yes, “I’m all set for the phone call.”

Lorraine Kelly was also told by Henry Cavill that the costume still fits.”It was a lot of fun,” he continued. “It was the kind of thing where you look back and go, ‘What a beautiful chance.’ Even though it’s been so long since I put the suit on professionally.” Even if I stopped acting tomorrow and went to live on a yacht or a sailing boat someplace in the Mediterranean, I’d still be able to look back and say I wore a cape and leaped around and delighted some people. 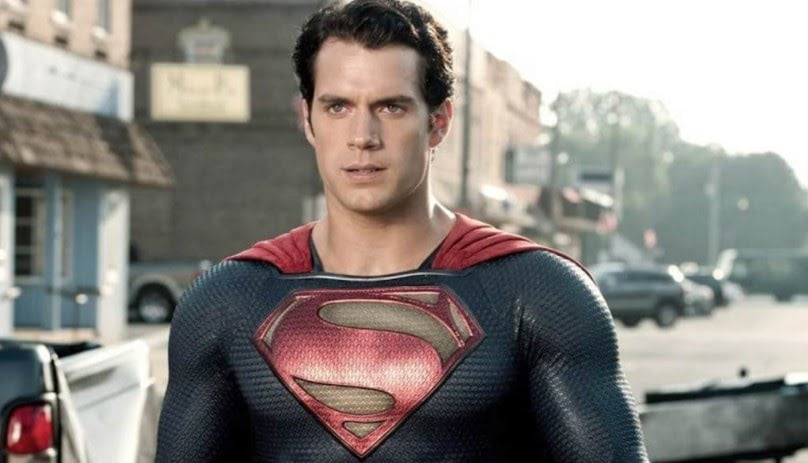 Dwayne Johnson aka Rock on Superman in Black Adam

Dwayne Johnson, who plays Black Adam, is confident that his character will battle Superman regardless of who plays the part. Johnson was the first cast as Black Adam in 2007, and he will eventually make his big-screen debut in the 2022 Black Adam film after fifteen years with the role. The Justice Society of America, which includes Hawkman, Dr. Fate, Cyclone, and Atom Smasher, will face the legendary DC villain in the film. One name that keeps coming up as a possible Black Adam opponent is Superman, not his comic book archenemy Shazam. Johnson has hinted that the entrance of his character will upset the power balance of the DC Universe, and considering Superman’s standing as the most powerful hero, it feels like a hint of a conflict to come. From the comic book series Doomsday Clock to the animated short film Superman/Shazam!: The Return of Black Adam, the two have previously clashed in other media. Johnson expressed his confidence in facing off against the Man of Steel in a recent interview with Total Film, as reported by GamesRadar. Johnson did add, though, that he doesn’t know what Superman will look like when the two characters meet, implying that it won’t be Henry Cavill, the current DCEU Superman. This does not appear to bother him, as he appears to be looking forward to battling any Superman and is convinced that it will be exactly what the fans want.

Johnson had previously expressed interest in seeing Black Adam battle Cavill’s Superman. Although the English actor has shown interest in resuming his character in a Man of Steel sequel, Warner Bros. and DC have given no hint that this is in the works. Instead, the studio is working on a new Superman film, which will be produced by J.J. Abrams and written by Ta-Nehisi Coates. With the upcoming, Flash film introducing the DC Multiverse, several iterations of Superman could face off against Black Adam in the future. Johnson looks to be paying close attention to what the fans want, and he could draw inspiration from the comics in particular. The Justice Society of America will be introduced to the DCEU in Black Adam, and in the comics, Superman from the Kingdom Come universe briefly joined the team after being displaced in the main universe. Brandon Routh, who audiences would recognize as Superman from Superman Returns, previously appeared in Crisis on Infinite Earths as a version of the Kingdom Come Superman; it was commonly assumed that this was the same Superman from Superman Returns, and thus the same as Christopher Reeve. Routh has indicated an interest in revisiting his Superman role in a Kingdom Come television series, which might be a prequel to the Black Adam film. This would allow for a confrontation between the two characters based on the comics.