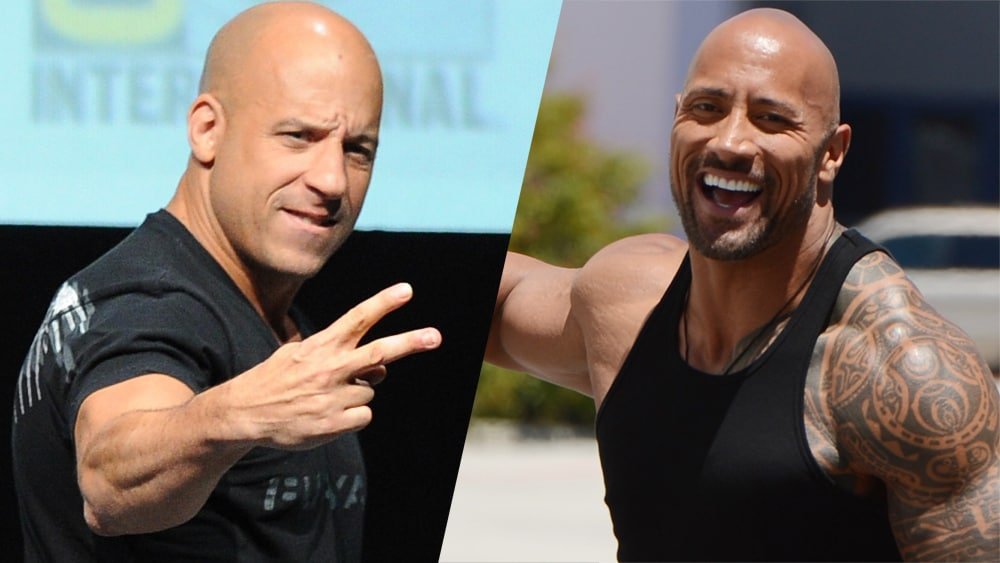 Dwayne Johnson who is also known for entertainment as ‘The Rock’ recently turned down Vin Diesel‘s request for the former WWE striker to return to the Fast and Furious 10 set. When they first came into our vicinity, the combination of these two megastars of action seems to be the perfect blend of action film chemistry. But later, the great personalities of both actors made it even harder for both of them to get along. Although Dwayne Johnson joined the Fast and Furious franchise back in 2011 with the film Fast Five, their conflict did not go public until 2017 with the film Fate of the Furious. 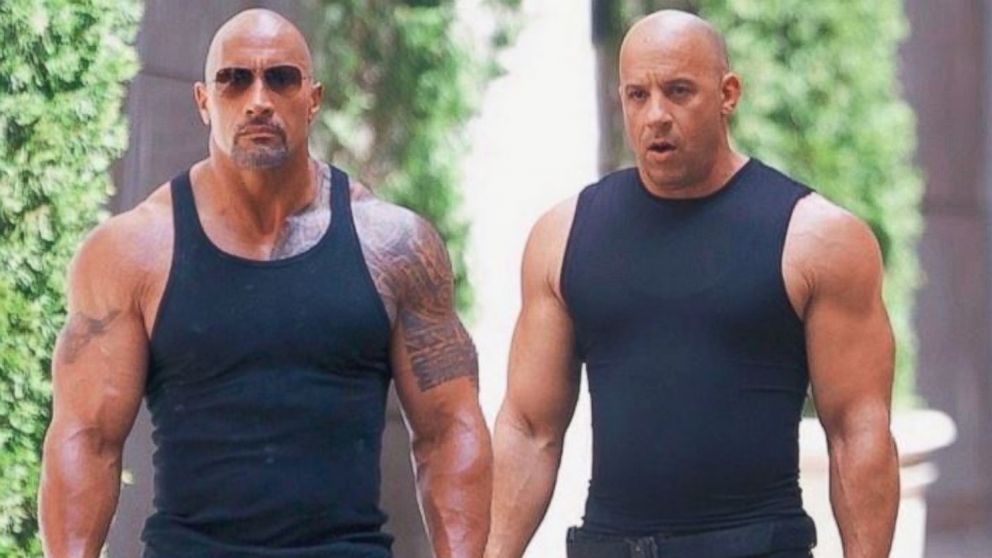 Back in 2016, Dwayne Johnson made a post on his official Instagram handle on August 8th. The post was removed later. In the post, he mentions his colleagues from the film Fate of the Furious. He praised the female actors he worked with and criticized some of his male colleagues. In fact, he named some of them as ‘candy asses’ Although he did not name anybody, in particular, rumors spread everywhere on social media that the post was aimed at one of his fellow actors Vin Diesel, about his conduct in the film set. Since the removal of Dwyane Johnson’s post, both actors have admitted to the rivalry between them in several interviews and posts on social media. On the other hand, it is reported that these two megastars have recently patched things up between them. But it seems Dwyane Johnson still believes Vin Diesel is not entirely honest. Now coming to Vin Diesel’s latest post, he posted on his official Instagram account talking to The Rock about his “little brother Dwyane” to return to the Fast and Furious Franchise. And as mentioned earlier, his request was rejected by Johnson.

Is the Feud Between The Rock and Vin Diesel That Serious?

In an interview, Dwyane Johnson also explained that he did not like Vin Diesel dragging his children on his Instagram posts, when Vin wrote that his children called Dwyane Johnson ‘Uncle Dwayne.’ he goes on to say that his children and Dwyane Johnson do not send their wishes. Additionally, in an interview, Johnson also said he did not enjoy Diesel for bringing the tragic death of Paul Walker to the equation. Diesel wrote in his Instagram post that he would “fulfill [his] promise to Pablo” (Walker’s nickname) in making “The best speed of the last 10!” Johnson seems to have already responded to these by telling Diesel to “leave it at that,” referring to Walker’s and Diesel’s children. 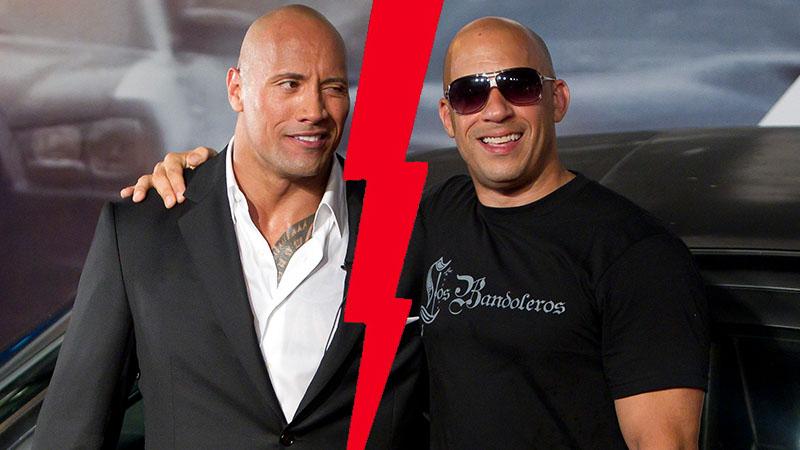 For fans of Johnson’s Fast & Furious character, Luke Hobbs, they may be disappointed to hear that The Rock has no plans to return to the show. Although he and Diesel are said to have “engaged” earlier, it appears Johnson does not want to work with Diesel again. That being said, there is still a chance for Johnson to play his role again in the spin-off, Fast & Furious, Hobbs & Shaw, respectively. If not, viewers can look forward to seeing their favorite actors, with the exception of Johnson, return to the Fast & Furious 10 when it comes out in 2023.