It has been 18 years since the third installment of the first Matrix trilogy in 2003. However, after the audience watched the 4th installment that was released recently, we had mixed reviews in our hands. Some people say that the fourth part can be compared closely to The Matrix Reloaded from the original trilogy. Fans who toured the film in theaters on December 22 said the film was funny and humorous. With that being said, critics and fans have criticized the director, Lana Wachowski. There are also people who talked in support of the director. 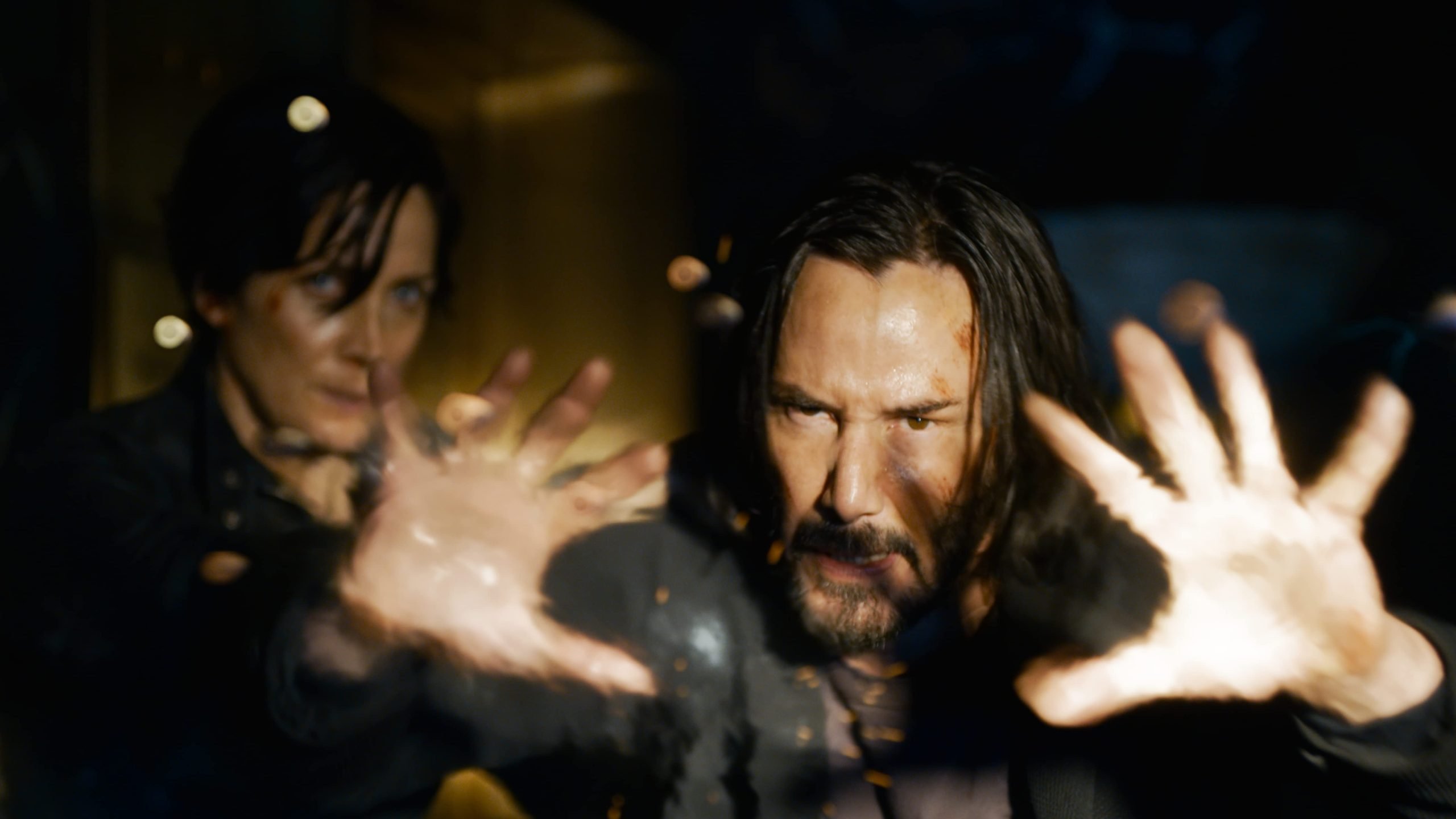 Who Was There and Who Wasn’t in the Matrix Movie?

The role of the main character Neo is repeated by none other than Keanu Reeves. The Trinitarian role of the Trinity is repeated by Carrie-Anne Moss. But this time we could not see Laurence Fishburne repeating the role of Morpheus. On the other hand, we have been able to see a new version of Yahya Abdul-Mateen II. In addition, the character of the Merovingian and Niobe was repeated by Lambert Wilson and Jada Pinkett Smith. But we also saw some new actors like Neil Patrick Harris, Priyanka Chopra Jonas, Jonathan Groff, Ellen Hollman, James McTeigue, and Jessica Henwick joining the Matric resurrection.

What Do the Fans Think About The Absence of Laurence Fishburne

So, coming to the reviews of fans, this movie has received some heavy criticism from fans and critics all around the globe. Aside from the fact that the plot and the technical progress of the movie have done a lot of harm to the popularity of the movie, one factor is more prominent than others. That is the absence of the core team members of the former matrix squad. Who is it? well… who else other than Laurence Fishburne? The guide of the matrix world that welcomed Neo in his challenging journey was missing from this movie that made a huge hole inside of the plot. The factor of nostalgia played a big role in this case. The new guy who came back with the role of Morpheus is Yahya Abdul-Mateen II. Well… he’s done a good job as he was directed but in comparison with the previous Morpheus.

There is no doubt that we have no choice but to stay tuned and see if Matrix Resurrection can collect the scale and quality of the Matrix trilogy with the same layout tone. But for all those fans who thought that the movie would be in the same category of beauty as the second part of the franchise, it is time for you to make big changes to our expectations.