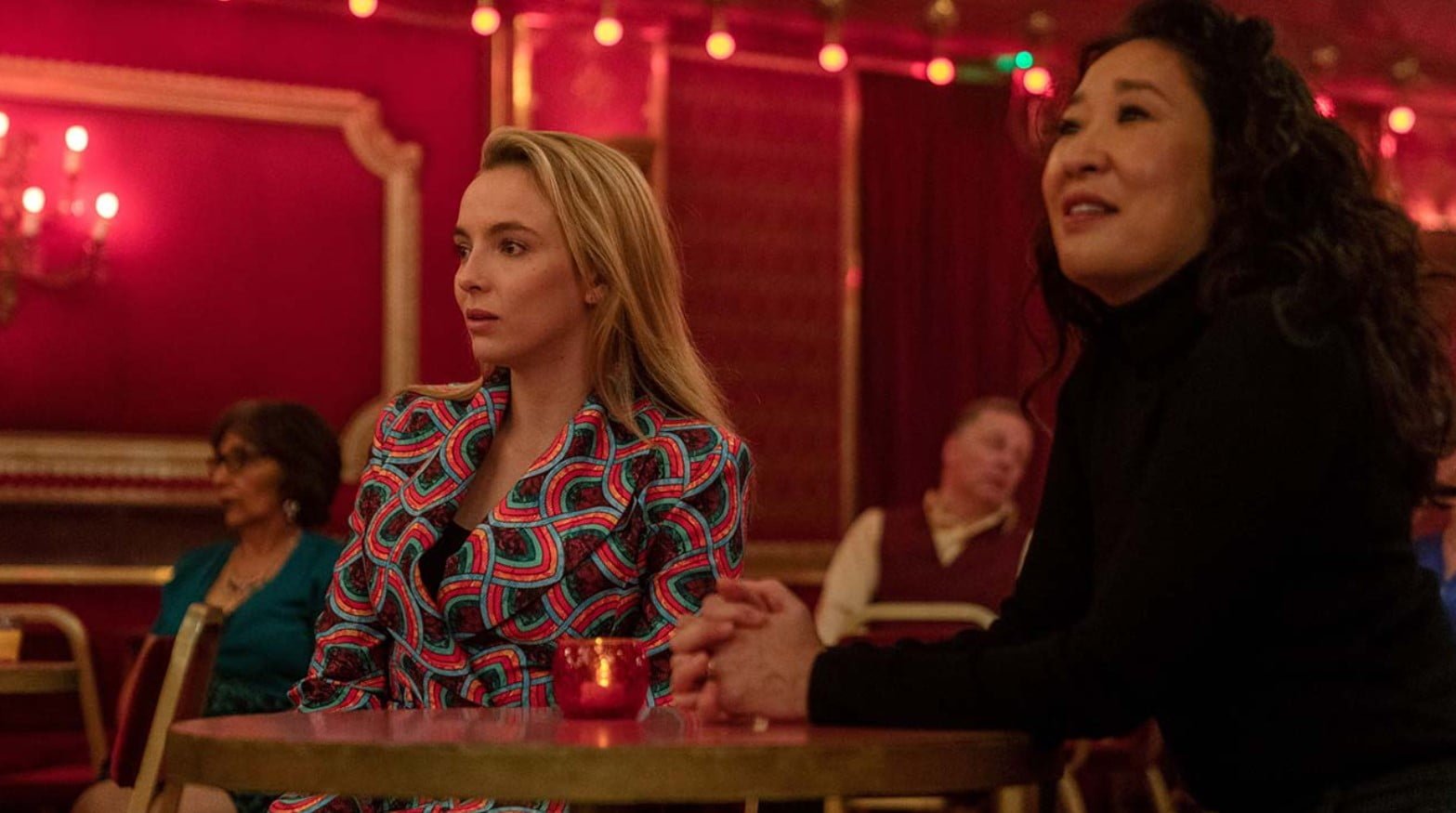 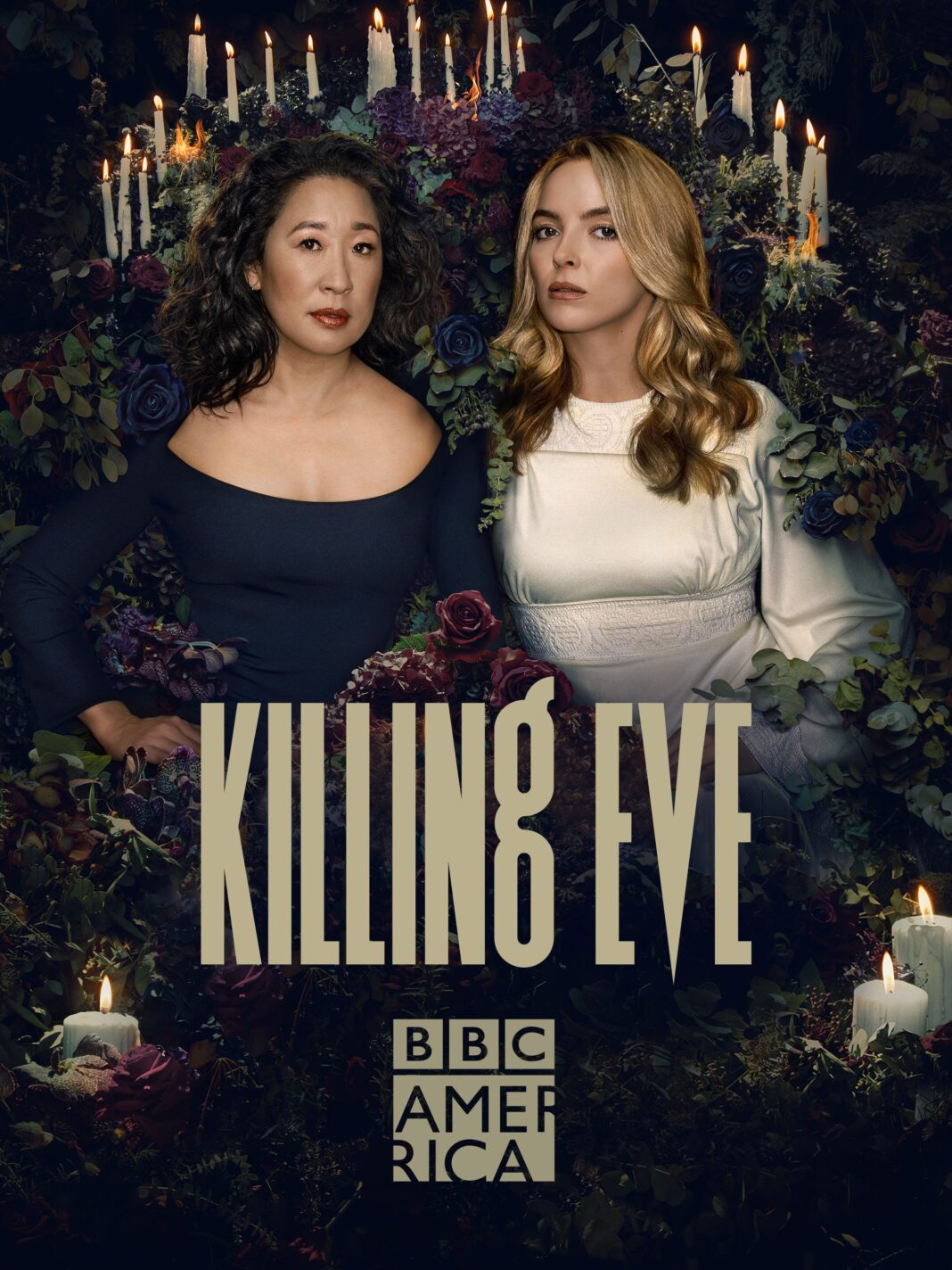 Killing Eve season 4 will be released at the end of this month. The first two episodes of the series will premiere on Monday. The trailer of the series is already out. The trailer hyped up the excitement even more. Fans are super excited to witness the chemistry of Villanelle and Eve. The series has received lots of appreciation from the audience. The past seasons of the series performed well and thus the show was renewed for the fourth season. However, it is being said that Killing Eve Season 4 is the finale season of the series Killing Eve. So fans should not expect Killing Eve Season 5 considering this to be the final season. The trailer of the series looks quite promising. We saw in the trailer that Eve is planning for revenge. On the other hand, Villanelle is trying to adjust herself to a new community and get rid of her past. A synopsis of the series revealed that in the upcoming season both the women would chase passion, revenge which ultimately leads to a lot of mess. Well, this sounds quite interesting.

In a recent interview actress, Sandra Oh revealed that she never expected that she would be playing the role of Eve in the series. She never expected to play a lead character in the series as she has been subject to racism quite a few times. However, we could say that Sandra Oh portrayed the character of Eve beautifully. The actress has previously proven her acting skills in many famous series like Grey’s Anatomy and many more. Fans are expecting Sandra Oh to grace the character of Eve once again. It is obvious that the actress would not disappoint her fans.

For the first two seasons, the gap between US and UK airings was notoriously lengthy, with British fans getting annoyed at seeing what happened almost two months later. However, season three was slightly nicer, with the show dropping Sundays in the States and Mondays in the UK. Let’s hope they stick to this new rule! We’ll let you know if we hear anything definitive though.

As for Niko (Owen McDonnell), Eve’s husband, he didn’t die after looking like he’d met his maker, but he’s also had enough of Eve, which means there’s a chance he won’t play a role in the next chapter. “We really wanted Niko to have the power to walk away and to say ‘piss off’ rather than him being dispatched by a third party,” executive producer Sally Woodward Gentle told Entertainment Weekly. Killing Eve season one was released in 2018. The second season was released in 2019 and the third season was released in 2020. Killing Eve Season 4 was announced in 2020 but got delayed due to the pandemic. Killing Eve is a thriller television series that is based on the novel series by Luke Jennings. It is a black comedy-drama series. The star cast of the series includes Sandra Oh, Jodie Comer, Fiona Shaw, Darren Boyd, Owen McDonnell, Kirby Howell-Baptiste, David Haig, Kim Bodnia, Sean Delaney, Nina Sosanya, Edward Bluemel, Henry Lloyd-Hughes, Adrian Scarborough, Raj Bajaj, Turlough Convery, Steve Pemberton, Danny Sapani, Harriet Walter, Gemma Whelan, and Camille Cottin. The series is distributed by IMG and broadcasted on BBC America. The series has won some prestigious accolades including British Academy Television Awards for best television drama series. The show also got a good response from both audience and critics. A spin-off of the series is rumored to be under development in place of Killing Eve Season 5. However, not much detail is available about the spin-off series.

Taaza Khabar Release Date, Expected Plot and Where to watch it