James Bond is a very big franchise and whenever any actor who has played the role of the famous agent 007 has never disappointed to amaze us with his performance. But the last role played by Daniel Craig has gained attention that he is done with the franchise and he no longer will be playing the role of  James Bond. While the seat of Bond is empty, many actors have shown that they want to play the next James Bond.

While out of many actors who want to play the role of James Bond are none other than your Venom who has been played by Tom Hardy and Superman role by Henry Cavil. While both actors are superbly talented and have acted out in major franchises this sets them to be in the category to play the role of legendary agent 007. But seems like both the actors want to take the role badly enough and that even there has been a pole created for them. 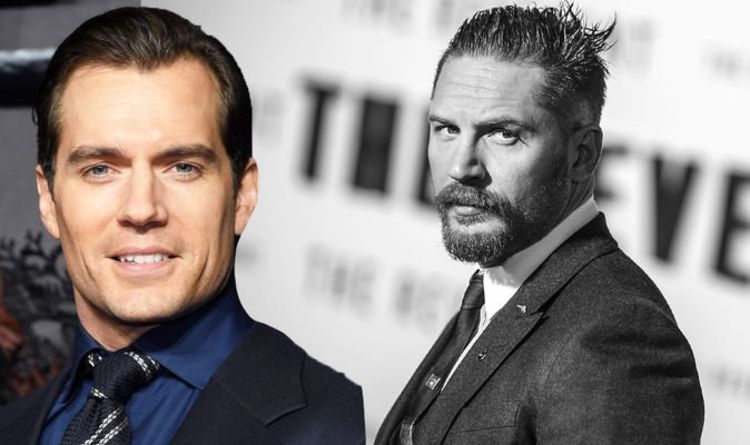 Tom Hardy and Henry Cavil are now in battles where they are voted based on their popularity and people who want to see them play the role of James Bond. But Seems like Tom Hardy is their favorite and that because his last release Venom: Let there be Carnage and his popularity has gone very up and currently he is preferred for James role by fans and not to forget his little Cameo in Spider-Man: No way Home. that gained him extra points so that he can be more popular. 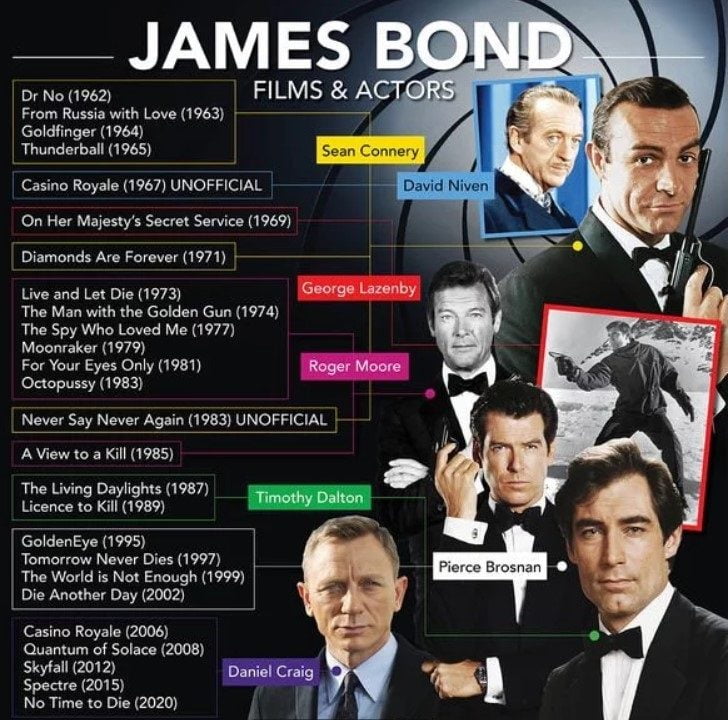 Tom Hardy is close to many people and that increases his chances of being James Bond better than Henry Cavil even. While Henry Cavil still hasn’t had many releases but he is still preferred and just because Tom Hardy is being considered he is not even fazed about it and is still open to playing the role of James Bond. It is still not yet decided that who will be the next James Bond but the intensity can get you even if you are an actor and seems like that is what’s going on between Tom Hardy and Henry Cavil the two of them are consistently being compared to who could be the next James Bond.

While Daniel Craig has made it clear and also his last performance in James bond ended with a bang so the next James Bond has to live up to that expectation and we could be seeing in 2022 that who is finally be playing the role of the next James Bond. Everyone hopes to see one of the actors as both are brilliant in action movies. so there is a huge possibility that one of them might be the next James Bond.