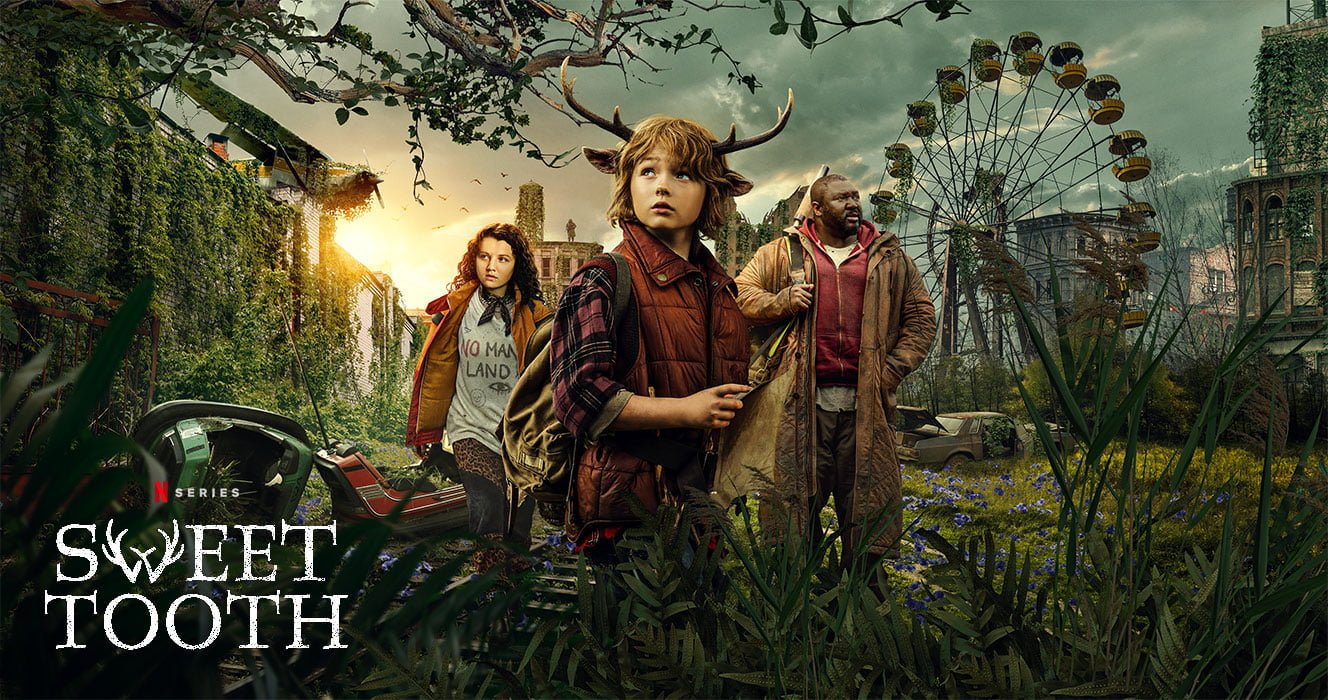 Netflix had surprised its audience in 2021 by bringing a light-hearted live-action adaptation of the much darker DC comic book, Sweet Tooth. The first season started premiering on 4 June 2021 and displays apocalyptic and post-apocalyptic fiction. The Netflix drama took no time to enter the hearts of its audience and Sweet Tooth Season 2 was renewed back in July 2021.

Netflix is finally going to release Sweet Tooth Season 2 after its first season received a highly positive response from both critics and the audience along with a strong viewership on the platform. The show earned a 7.8/10 IMDb rating along with 97% rotten tomatoes. Just a few weeks back, videos of the wrapping on filming surfaced on the internet which created a buzz on social media platforms about the show.

The cast celebrated the wrap of production and promised the wait for new episodes will be worth it. Until then, let us look at some insights and the latest details about Sweet Tooth Season 2. 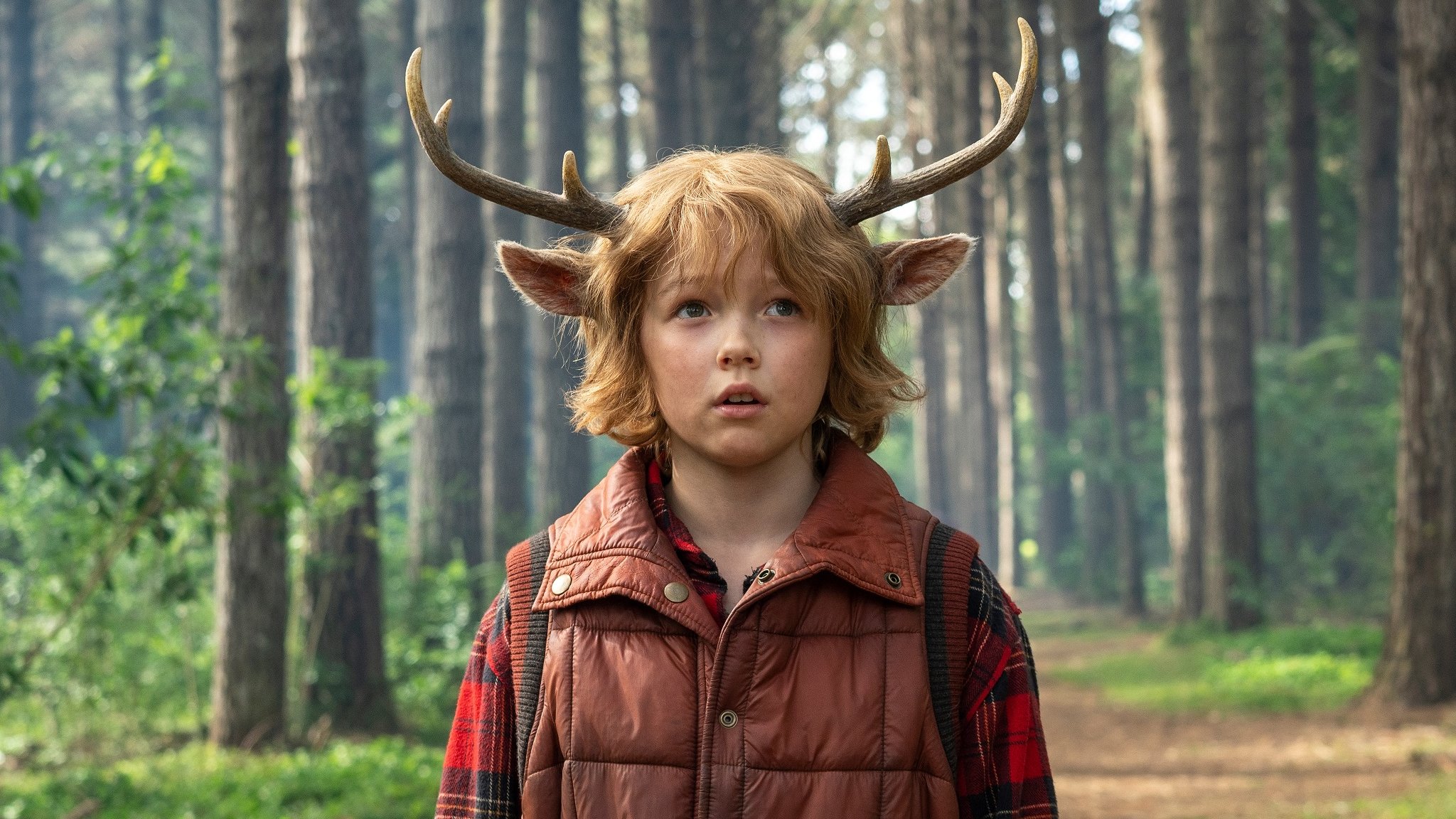 The first season marked the perilous adventure of a boy who is half-human and half-deer in a post-apocalyptic world where he searches for a new beginning with a gruff protector. The apocalypse we are talking about is named “The Great Crumble” that occurred 10 years ago and led to the mysterious emergence of hybrid babies born part human, part animal.

The hybrids are considered to be the cause or result of the virus and humans fear and hunt them down. The story is portrayed towards Gus, a hybrid deer-boy living isolated in a forest home but befriends a wandering loner by the name of Jepperd. The duo set out on a journey to explore whatever is left of America and search for the answers behind the origin of boys like Gus and Jepperd’s past.

The innocent souls have no clear meaning of home but are curious to see the world outside the forest, which is more complex than they could have imagined, and filled with allies and enemies. The first season was nominated for the BAFTA Awards and even won the Golden Tomato Awards in 2021 for Best Sci-Fi & Fantasy Series.

The adaptation is based on Sweet Tooth by Jeff Lemire and is collectively produced by Nightshade, Team Downey, DC entertainment, and Warner Bros. Television. The show is financially backed by Evan Moore, Mel Turner, and Christina Ham as producers. Jim Mickle, Susan Downey & Robert Downey Jr., Amanda Burrell, Linda Moran, and Beth Schwartz have been the executive producers. 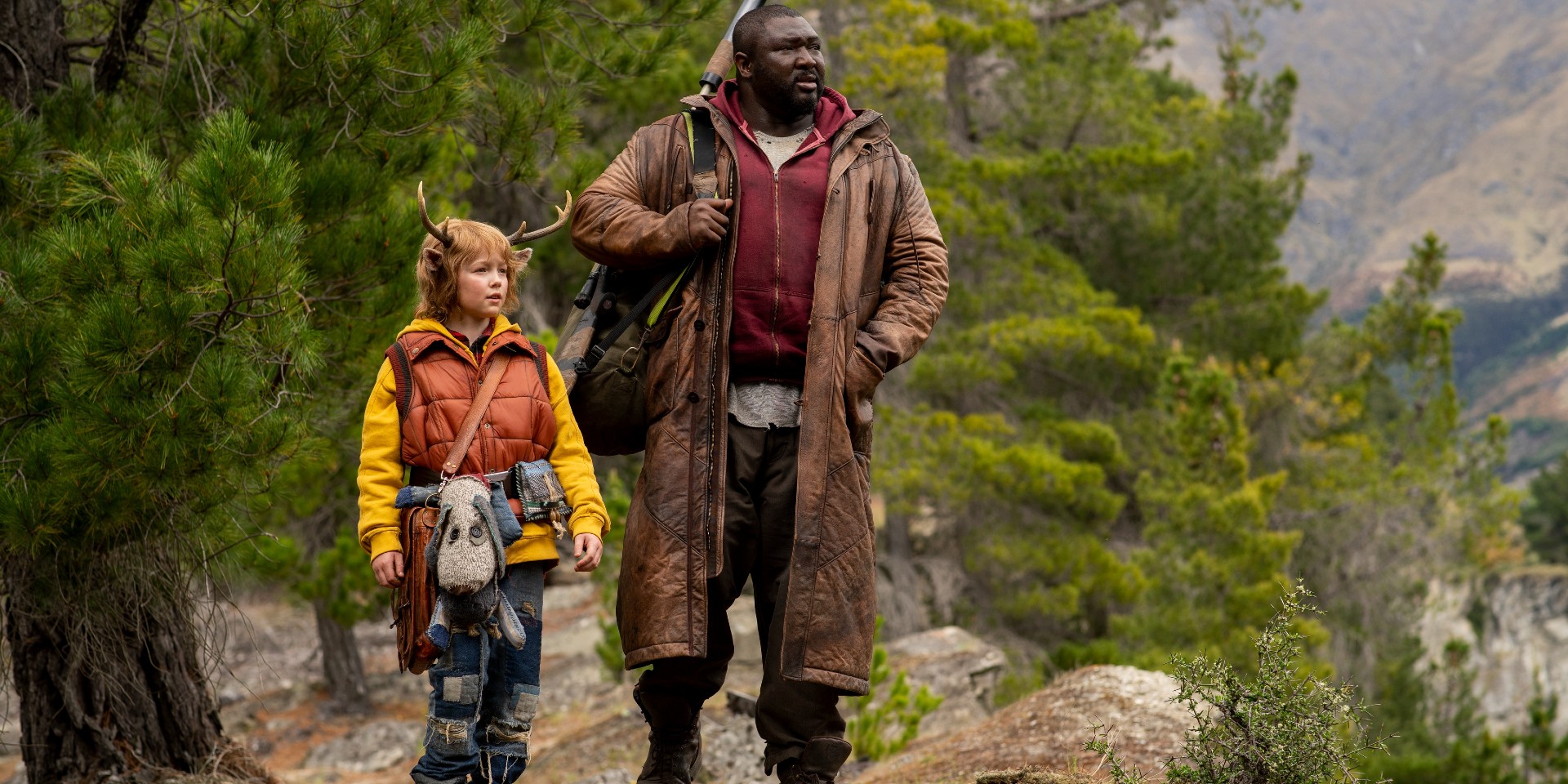 The first season consisted of eight episodes and had a bunch of popular stars including: 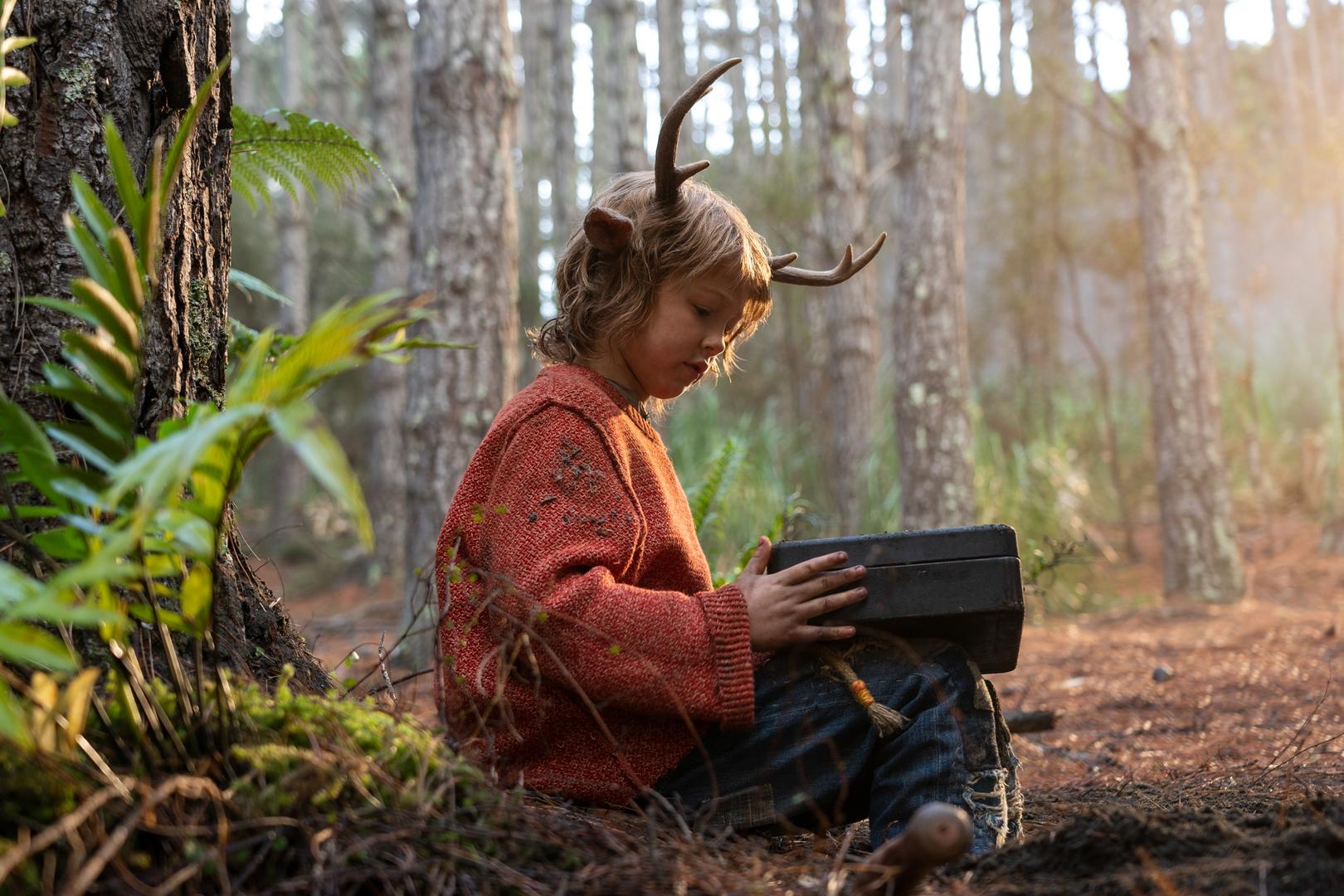 The best thing about Sweet Tooth as an adaptation is that it has not directly copied but modified the story of the comic book it was based on. By the end of season 1, we saw Gus meeting other hybrid children while Ammie Eden is left to take care of injured Tommy Jepperd. The General manages to force Dr. Aditya Singh to work for him and Bear also made contact with Birdie.

Season 2 may unleash the reasons behind the creation of hybrid babies like Gus and how he is linked to creating other hybrids. There are chances to know about the Sick, how it spread worldwide and killed millions of people and if there will be a cure for this illness. There can be emotional past segments about Gus and his dad, living out in the woods, and having a normal life before the apocalypse. Just two weeks ago, Netflix has released a special announcement video that mentioned the wrapping of filming for Sweet Tooth Season 2. Everyone in the video, either the production team or the cast, was seen extremely excited and happy after the wrap and was celebrating their hard work behind it.

According to the trailer and the description of the video, Sweet Tooth Season 2 will be coming soon on the world’s largest streaming entertainment service with 222 million paid memberships in over 190 countries. Yes!! that is our Netflix, who will again be welcoming Sweet Tooth for its season 2. We will be sharing every latest detail related to the show fastest after it lands on the internet. Stay Excited!