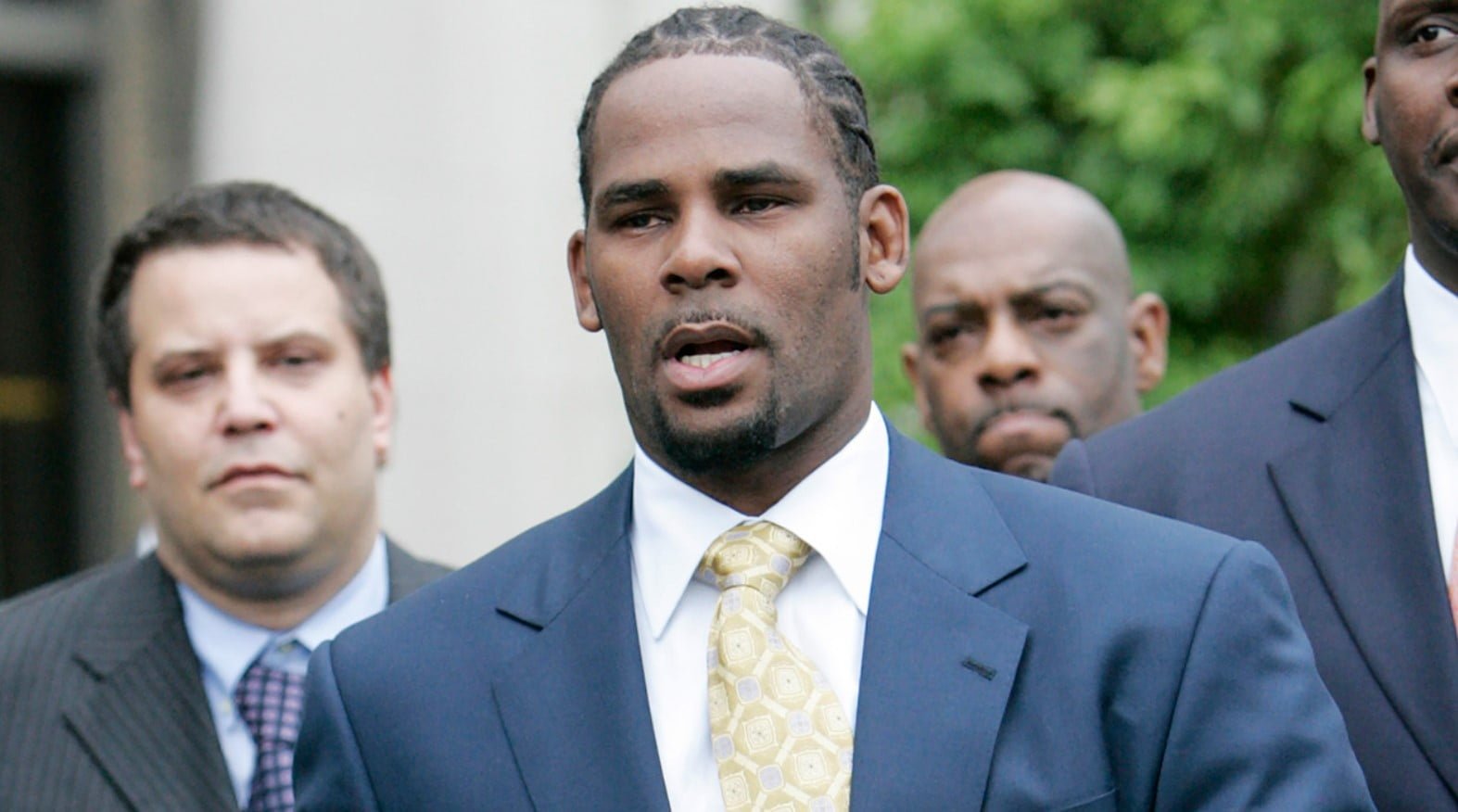 R&B superstar R. Kelly is now behind bars! He has been sentenced to prison for 30 years. The decision came on Wednesday, 29th June 2022. As per our inner sources, the singer has been sexually abusing his young fans! He was clearly using his fame in the wrong way. His actual face has been revealed. Several of Kelly’s accusers were called to the court! They clearly spoke against R. Kelly. The industry is really shocked by the shocking piece of news. Stay tuned with us, to know all about it, just right here. 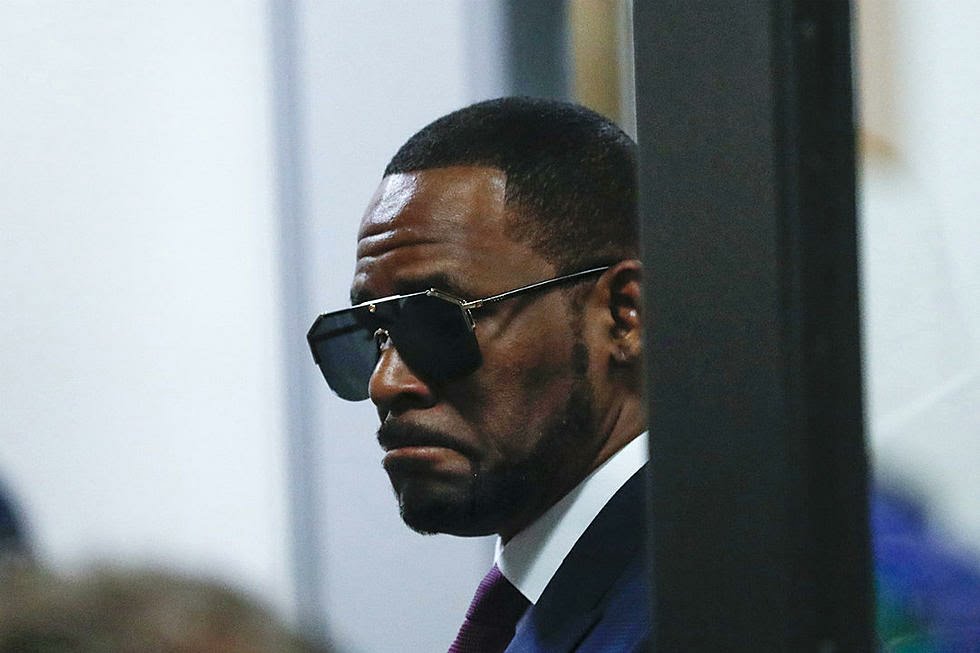 Women Speaking Up Against R. Kelly!

This Wednesday a bunch of women came up in court in New York City. All of them spoke against R. Kelly. One said she was broken by the singer. He has forced her to do such ugly things, which killed her will to live. Another accuser said she was afraid to come to the court. Back then, when Kelly preyed upon her, she was just a minor of 17 years old. She was feeling helpless and didn’t even know how to respond to the whole situation.

While one woman even said that she was afraid to walk down to the court because she was a black woman. She thought the court would never file her case. But finally, the judicial system is standing by the black woman out there! Several accusers said they were ordered to sign non-disclosure forms! Some were even subjected to various forms of death threats and sexual punishments! Some individuals said he made a sex tape to blackmail them. According to our sources, Kelly even transferred herpes to some of his victims! He didn’t disclose to them that he had an STD! A video placed in front of the court showed Kelly had even asked boys to join him for sex. A shaming video that got viral online showed he smeared feces on a girl’s face because she refused to abide by his rules. All The Charges Against R. Kelly!

Last year, the Grammy-winning songwriter was charged with racketeering and sex trafficking! The sentence made recently surely showcased the downfall of R. Kelly! This is not the first time he has been charged with sexual abuse! Back in 1990, we had heard similar types of rumors about him. In 2008, he was also charged with child pornography in Chicago. Most of his victims came up during the #MeToo movement. It all started when one of his accusers made a video against him!

Brooklyn US Attorney Breon Peace said on Wednesday, that this case proves that no one can escape his misdeeds, doesn’t matter how rich and powerful you might be, you can never escape your crime. Not only sexual abuse but Kelly was also involved in a fraudulent marriage scheme. He married a girl named Aaliyah who was just 15 years old. He showed a false license which showed she was 18 years old. Oddly and unfortunately, Aaliyah died at the age of 22. She became a victim of a disastrous plane crash. He was also jailed in 2019. He has been charged with child pornography and obstruction of justice in Chicago. The trial is supposed to be held on 15th August 2022. R. Kelly Has Denied All The Allegations!

R. Kelly who is currently 55 years old didn’t even speak a word against any of the accusers. He was silent during his entire trial period. He is not only sentenced to 30 years but he was also charged a penalty fee of $100,000. As per our inner sources, he has denied all the allegations out there! He is planning to do appeal in court.

According to Kelly’s lawyer, namely, Jennifer Bonjean, Kelly is absolutely shattered over the court’s decision! He is completely “devastated” over what happened in the court with him. The team will surely come up again on the court. He is not going to accept the false accusations! His lawyers had argued to lessen his sentence period! According to them, he should be sentenced to prison for not more than 10 years. They also said Kelly’s childhood was very traumatic. He himself was a victim of prolonged childhood sexual abuse, poverty, and violence. Well, to know the truth behind the case, stay connected with us, just right here.