Netflix is one of those leading platforms that have recognized anime as a complete genre. They have seriously looked into it as a profitable investment and given many anime special slots in their list of projects. The OTT platform is set to bring one of the strongest Anime originals to the screens. One of them, which has kept fans eagerly waiting for so long, is the Bastard Anime.

Bastard is a very popular manga series created by Kazushi Hagiwara way back in 1988 and was closed in 2010. The show will be a treat for fans of Glam Rock and Dungeons & Dragons. The story revolves around the Kingdom of Metallicana which has to forcefully fight against the Four Lords of Havoc to defend its land. With very less chances of survival, the high priest orders his daughter to revive the powerful wizard in the body of Lushe Renren, her childhood friend.

Now it turns out to be the duty of Dark Schneider, the most powerful wizard who has the capability to rule the world, to cast his magical spells and save the kingdom from the invaders.

The trailer of Bastard anime is full of shonen, violence, and heavy metallism. As the author is a big fan of heavy metal bands, we can see inspirations from Metallica, Anthrax, and many more in the trailer. The series has set its foot as a ferocious and fantasy story where the trailer is full of sorcery and magic spells.

The glimpse of anti-hero protagonist, Dark Schneider coming up with powerful magic spells was enough to give goosebumps to the excited fans. The infamous slime scene will be instantly recognized by manga readers. The opening song is sung by Coldrain, which is a famous Japanese rock band while the ending is sung by Tieli, who is also a very popular composer. The director Takaharu Ozaki said, “the opening and ending are paying tribute to Hagiwara-sensei.”.

Bastard anime is originally written by Kazushi Hagiwara. It was re-written by Yosuke Kuroda for anime adaptation and is directed by Takaharu Ozaki. The show is produced by Tetsuo Daitoku and Toru Miura under Liden Films and is licensed by Netflix.

The show will be having 24 episodes in the first season with the following list of cast: 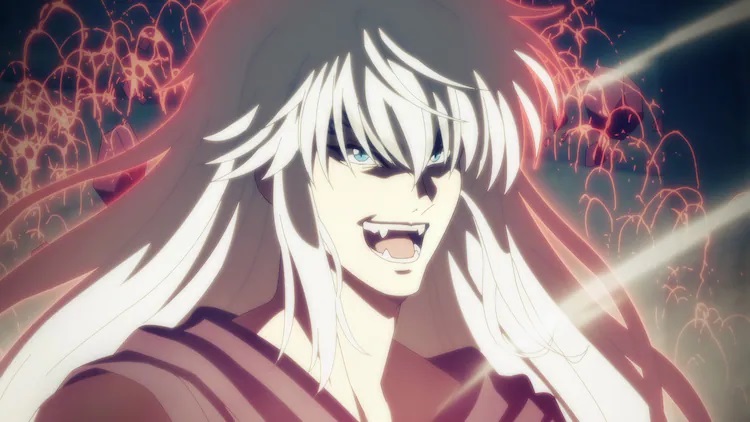 The original Japanese manga series was written and presented by Kazushi Hagiwara which ran in Weekly Shonen Jump starting in 1988 and Ultra Jump in 2000. The author took inspiration from heavy metal music and named many characters after his favorite bands like The Kingdom of Metallicana (Metallica), the God of Destruction Anthrasax (Anthrax), and lead character Dark Schneider (possibly named Udo Dirkschneider, a famous German singer).

The plot of Bastard anime says the world gets dominated by swords and sorcery after the modern civilization collapsed 400 years ago. This means the story belongs to the future. The Dark Rebel Army follows the motive of resurrecting the God of destruction, Anthrasax to expand its power and rule the world. Anthrasax is a wicked character even after being a God and is a possible threat to the world.

Meanwhile, in order to save the Kingdom of Metallicana on the Central Metallion Continent after the assaults of the sorcerer-led Dark Rebel Army, Tia Noto Yoko, daughter of the great priest must resurrect the ancient great wizard who is sealed within her childhood friend Lushe Renren, as he is the one who plotted to rule the world.

The seal can only be broken by a Virgin’s maiden kiss and Yoko comes forward to complete this task. As soon as she makes contact with Lucien’s lips and succeeds, dark and powerful energy fills the air and the legendary wizard Dark Schneider is finally revived. Will he be the savior of the world or will vigorously rule the world is the main highlight of the Bastard anime. 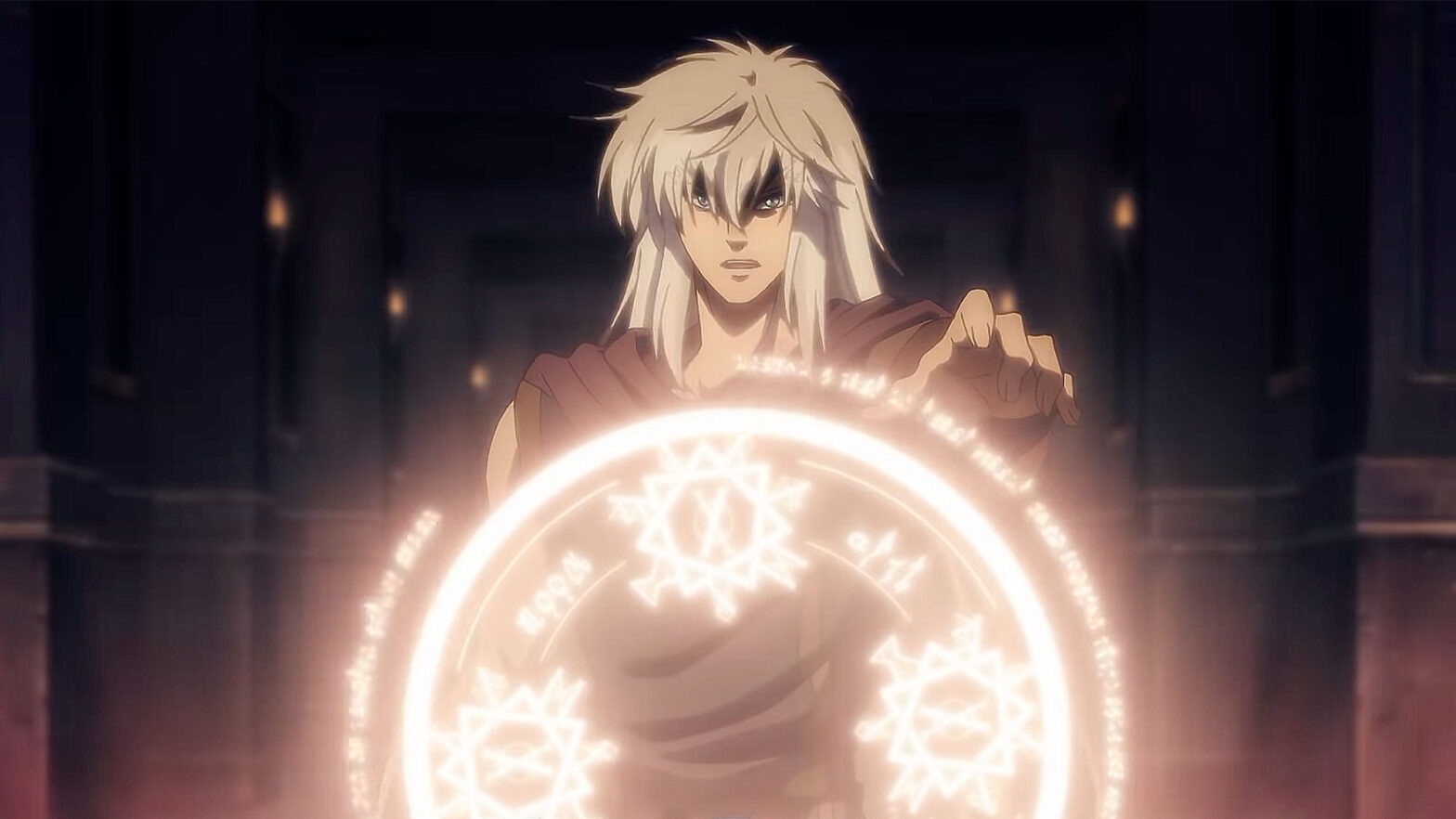 Release Date & Where To Watch

Bastard: Heavy Metal, Dark Fantasy is all set to exclusively premiere on Netflix from Thursday, 30 June onwards. The series will come up with its first 13 episodes as the next 11 episodes don’t have a set premiere schedule and can be premade in the final months of this year.

As Netflix is a streaming service, fans need to have a subscription to watch the show there. Leave a comment below and let us know your views about the anime and your fan theories too!