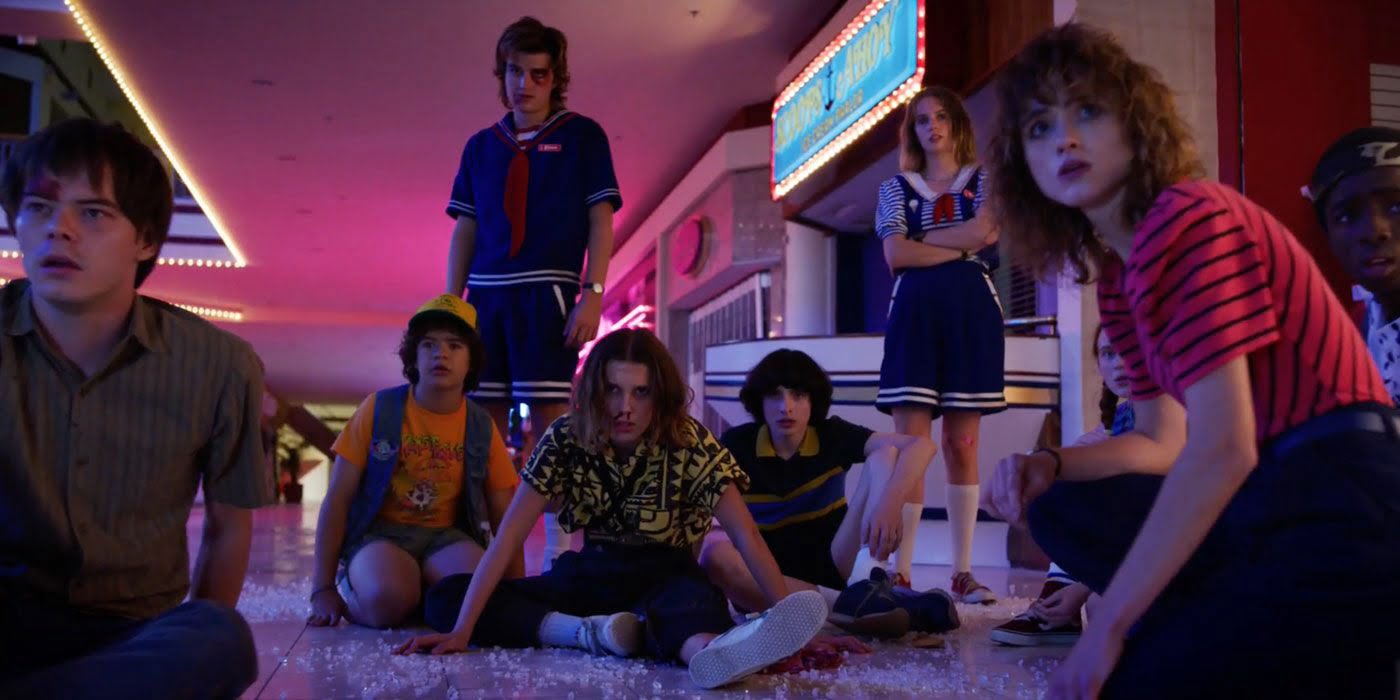 Yes, you heard it right, Stranger Things is returning! I know you all were thinking season 4 would be the end of the book. But guess what, it is not! We have another season on the way and this will mark the end of the beautiful teenager tale. We love all of the characters and we can’t wait to explore them all again. It’s been a mad journey for Stranger Things. I’m sure you all are highly curious and excited to know all about it. So stay tuned with us, to know the updates of Stranger Things season 5, just right here. 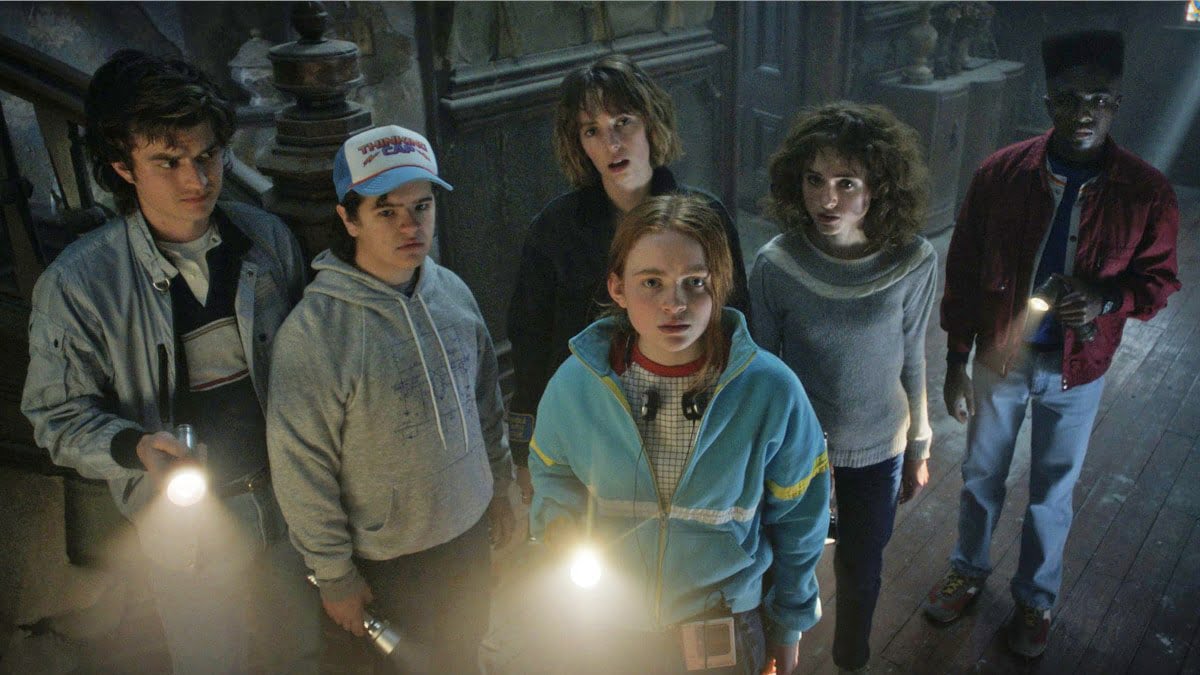 Another Season Is Here, Stranger Thing Season 5 Is Confirmed!

It’s finally happening. Are you ready to witness the final chapter of Stranger Things? The past 3 seasons were great and the fourth season is coming out soon, but the upcoming final season will be epic. Netflix is all set and ready to launch out Stranger Things season 5. The cast and crew members are ready to board the magic train. Matt and Ross Duffer have finally confirmed Stranger Things 5. The whole series was planned beforehand. Initially, seven years ago, even before anyone knew about the Netflix series, the two brothers had started working on the plot of the tale. 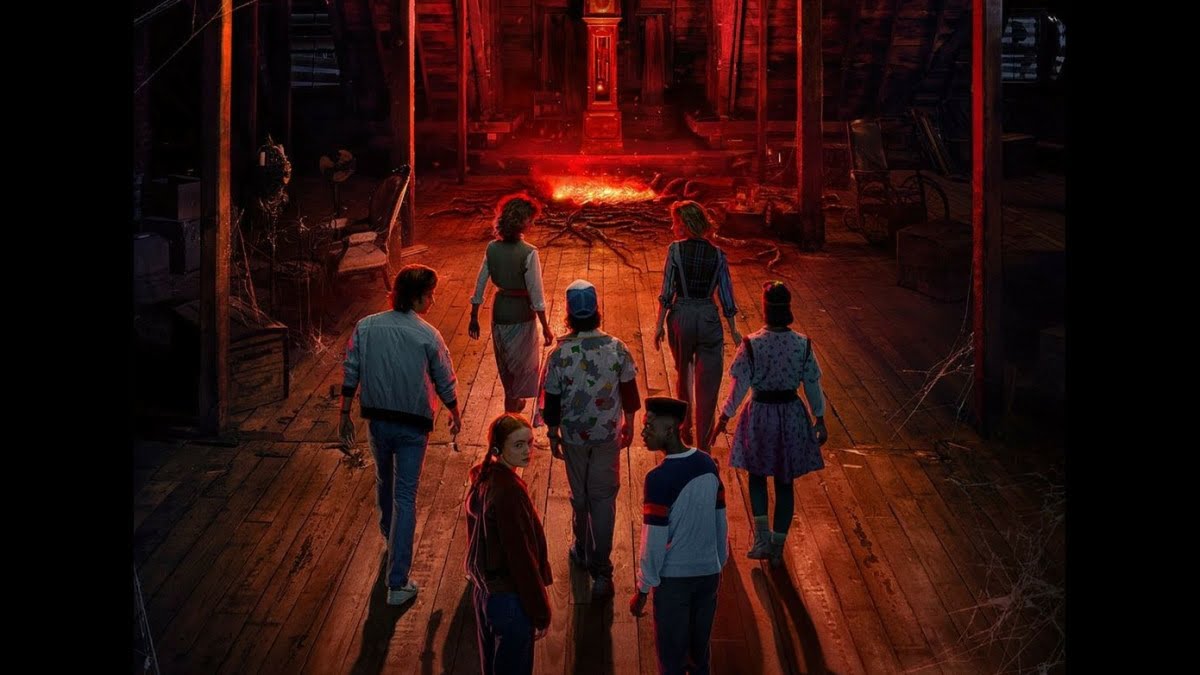 They guessed the series will get completed within four to five seasons. But looks like some of the chapters of the story are still left and we can’t wait to witness it. They are currently preparing for their finale season. Some sources also claim the filming for the final season of the show has also started. In fact, in some of the exclusive interviews, David Harbour and Noah Schnapp have also hinted to us about the fifth season of the show, but I guess they were waiting for the directors to drop out the final announcement. 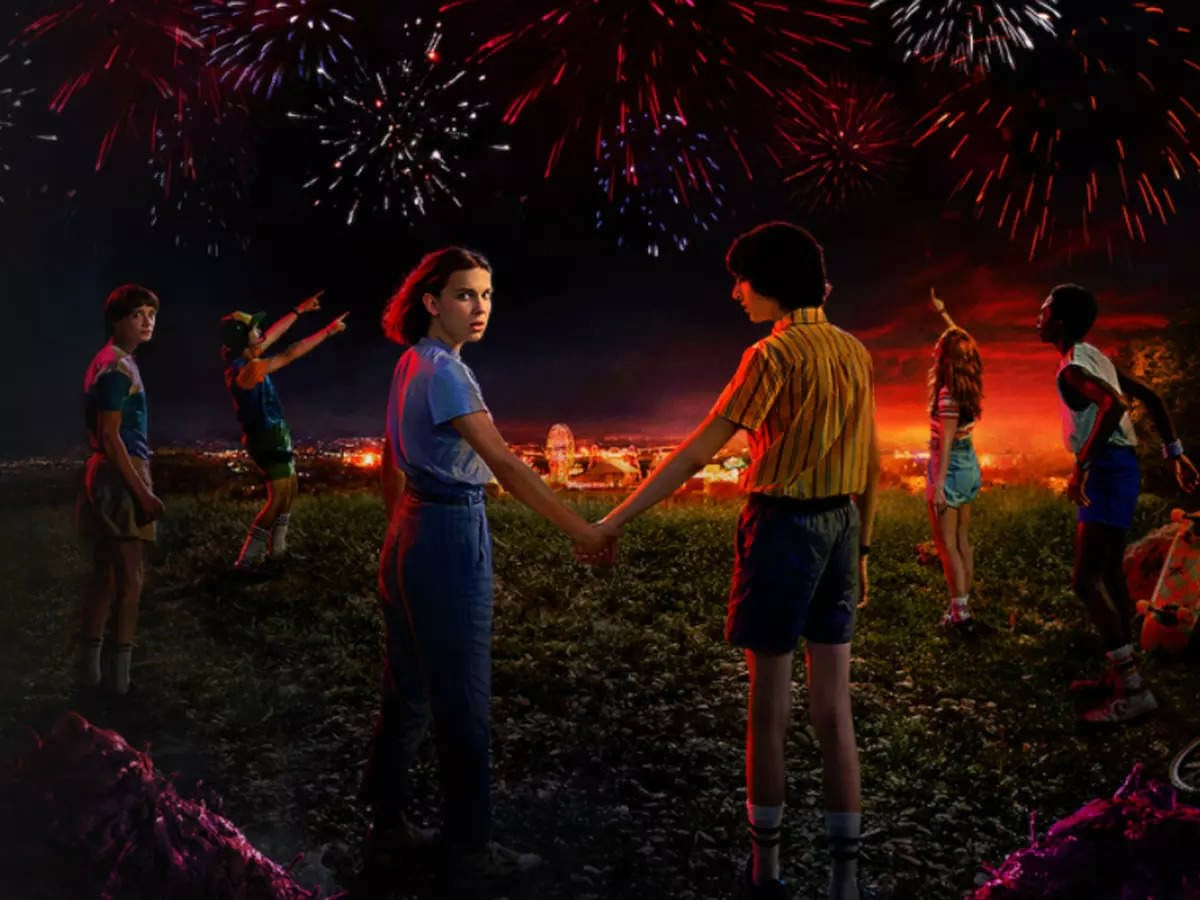 All You Need To Know About Stranger Things, Is Just Down Here! 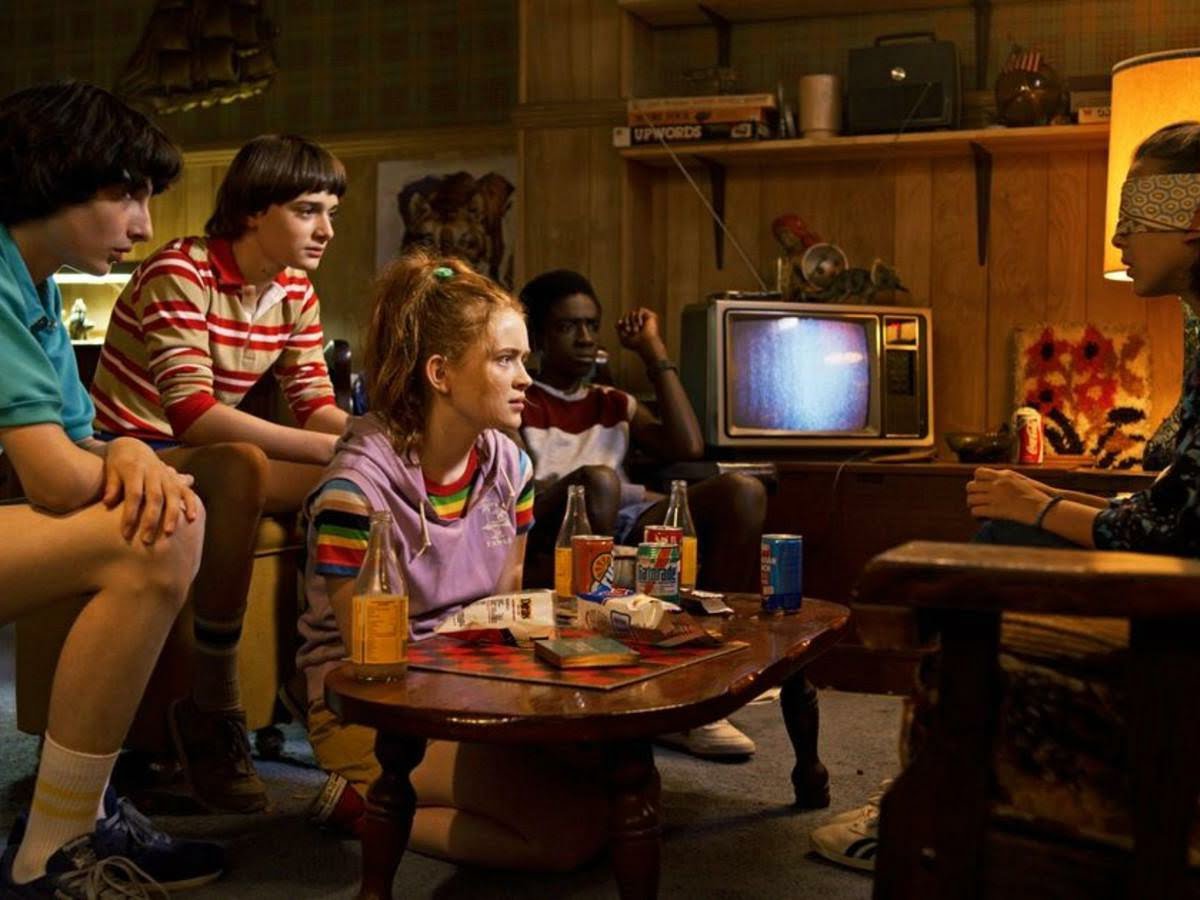 We have also heard there will be more parts of Stranger Things. The creators have some new ideas in their minds, they would like to bring out some new stories in the Stranger Things franchise. We are highly excited to know the end of the tale. If you still haven’t watched the previous three seasons of Stranger Things, then what are you waiting for? Definitely, check them out, exclusively just on Netflix. We will soon update you more on Stranger Things season 5.

“Seven years ago, we planned out the complete story arc for Stranger Things,” creators Matt and Ross Duffer wrote in an open letter to fans. “At the time, we predicted the story would last four to five seasons. It proved too large to tell in four but — as you’ll see for yourselves — we are now hurtling toward our finale.”