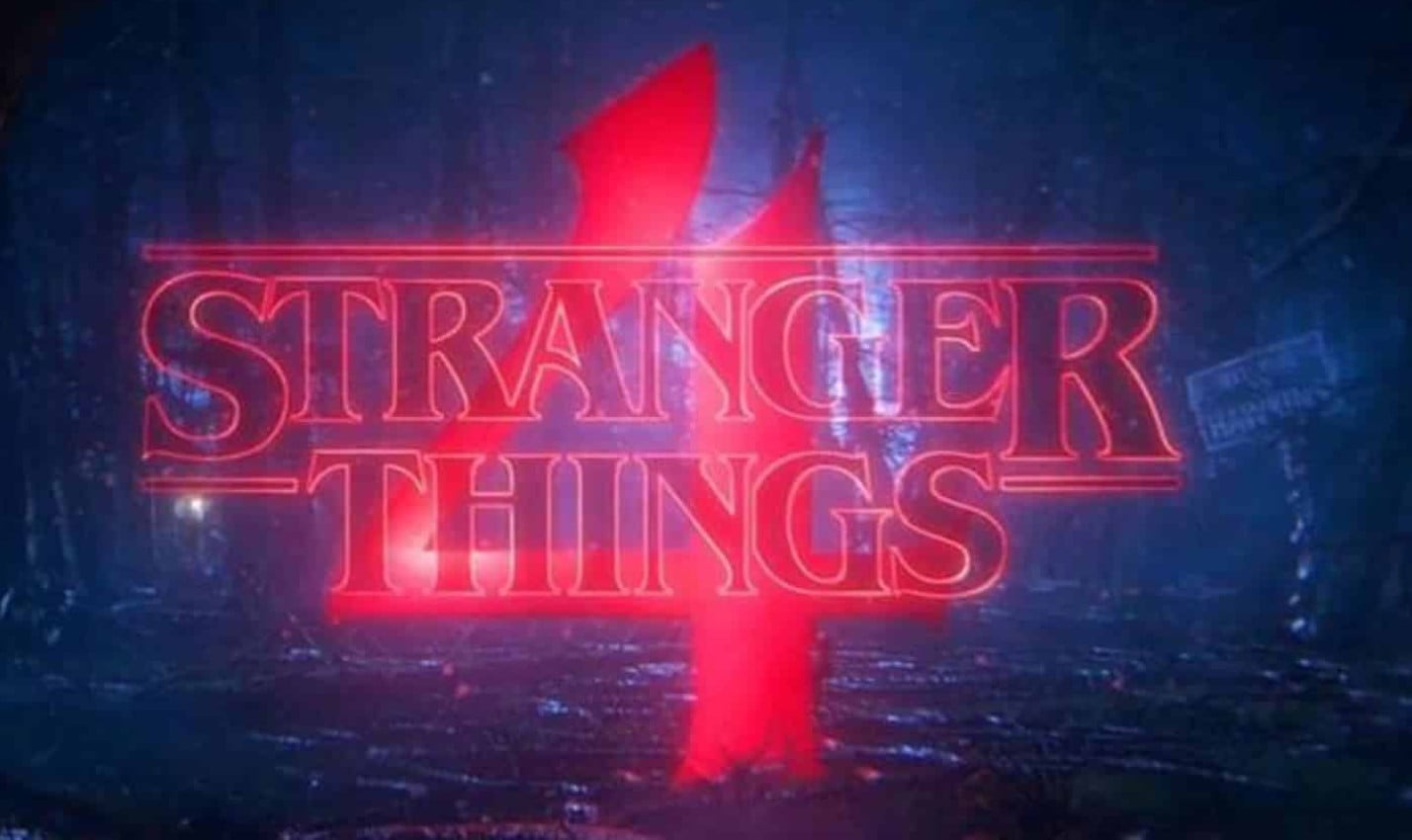 The famous American fiction horror drama “STRANGER THINGS” has been a blockbuster series under the production of Netflix. The credit for the creation of the series goes to the Duffer Brothers and producers by Shawn Levy and Dan Cohen. The series revolves around a fictitious monster and how the cast fight against evil when a young boy goes missing. the story also features a young girl with supernatural power who with he strength fights against the monster. As the series completes its third season and gets renewed for Stranger Things Season 4. Fans have been curious about the entry of new characters or whether any of the original star cast dies. With teasers being launched for Stranger Things Season 4, the blockbuster series has since again created its buzz. Recently, various theories are making their way through the fans when recently a fan posted on Reddit asking who could die in Stranger Things Season 4. this was followed by various theories regarding the same. One of the theories among them was that the season has followed a certain pattern where characters named “B” were seen dying. For instance, Barb or Barbara who was Nancy’s friend was among one of the people who went missing amidst the whole Demogorgon series, Bruce who was the reporter of The Hawkins Post, Benny who was the first resident of Hawkins who pointed out Eleven’s presence and made her food when she first escaped and even Dr. Benner who was killed by the fictitious monster Demogorgon. If this theory is to be believed, the creators might include a new character and might kill him by the end of Stranger Things Season 4.

Since the makers have proposed that Stranger Things Season 4 will be darker than ever and thus to make this true, the fans believe that one of the loved characters or as a matter of fact a character who holds a deep impact on the storyline can be seen dying. Also, the teaser has some highlights in the cast attending some kind of funeral so there is a great possibility that one of the characters will be seen dying in Stranger Things Season 4. However, since harper or billy died in the previous season while saving eleven, there can be a possibility that the funeral might belong to him and the characters will be remembering him.

As of now, nothing has been confirmed and no further details have been confirmed by the makers. To set these theories In place we will have to wait for the official release of Stranger Things Season 4.