Skip to content
Home Anime Demon Slayer Season 3 – What’s Waiting for Us in The Upcoming Season? 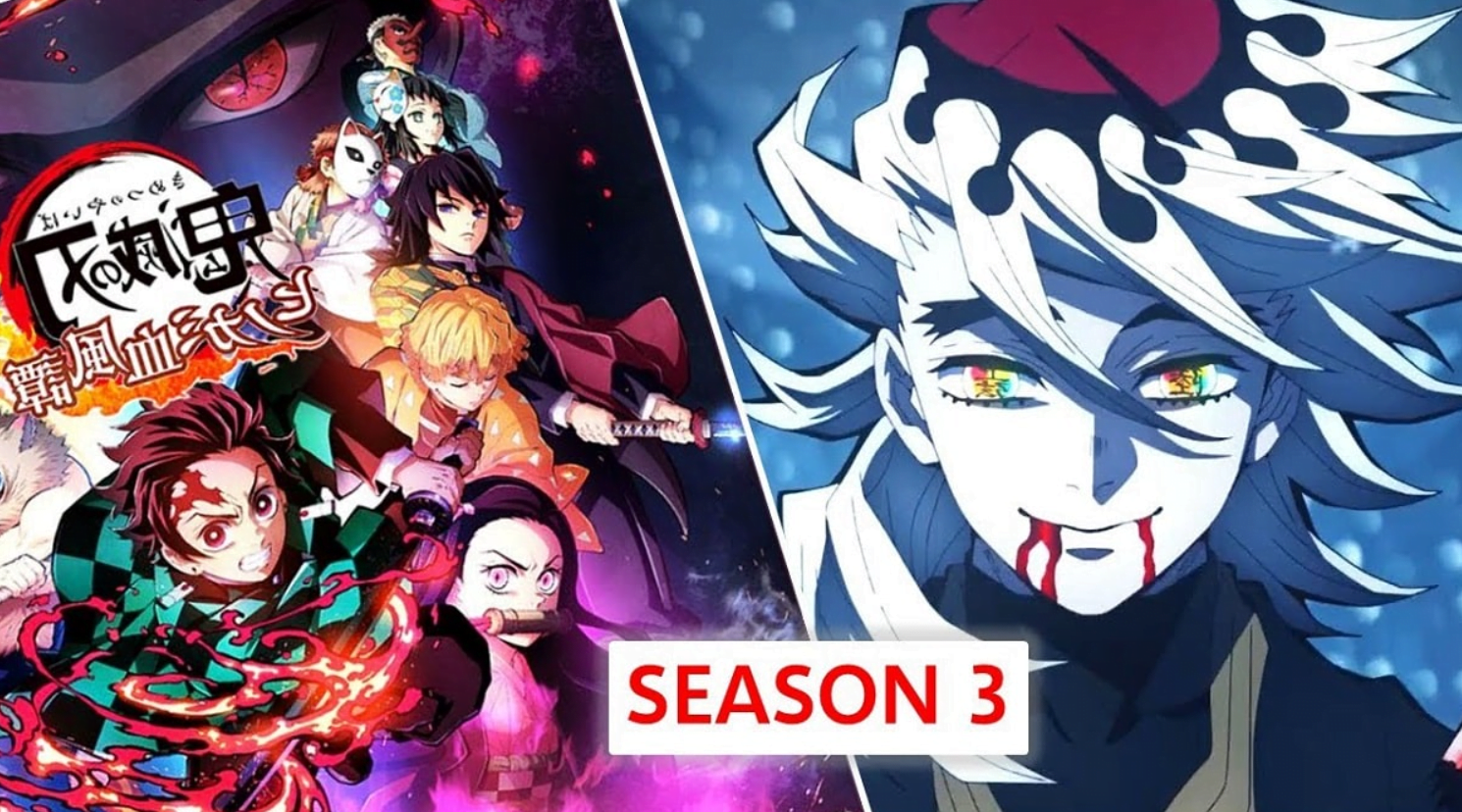 As we generally see, it takes some time for an anime to make an announcement about its next season. But in the case of Demon Slayer, that particular theory is nullified. the second installment of Demon Slayer anime has just ended. And the production house (Ufotable) has made the announcement of Demon Slayer Season 3 right away. Well… considering the popularity of the anime, this is something that was always expected. the most interesting thing about the anime is that the manga has already ended back in 2020. As we have seen, it is unusual for a manga to get an anime adaptation if the manga is already concluded. For example, Bleach, one of the former big three didn’t initially get an anime adaptation for its final arc. But after getting tremendous support from fans from all around the world and after planning it for quite a long time, Studio Pierrot is finally bringing the last arc of the anime in 2022. It took over six years to adapt the last arc from the manga since the manga ended.

Regardless, one plus point of the fact that manga has ended is that any fan can dive into the manga and find out what will happen next. But there are a lot of people who love to see motion pictures over still pictures. So, naturally, they would want not to be spoiled and wait for Demon Slayer Season 3. At the same time, without getting spoiled we all want to know what turn will the story take. The fresh episodes will be aired on Netflix, Crunchyroll, and Funimation.

So, in this article, we will not discuss the potential release date of Demon Slayer Season 3. But we will be discussing what can happen next. What About This Swordsmith Village?

As we have seen so far, each part of this anime concentrates on adapting a single arc at a time from the manga. The movie was based on the Mugen Train arc of the manga and the second season was based on the Entertainment District arc. Just like that, Demon Slayer Season 3 will focus on the Swordsmith Village arc. 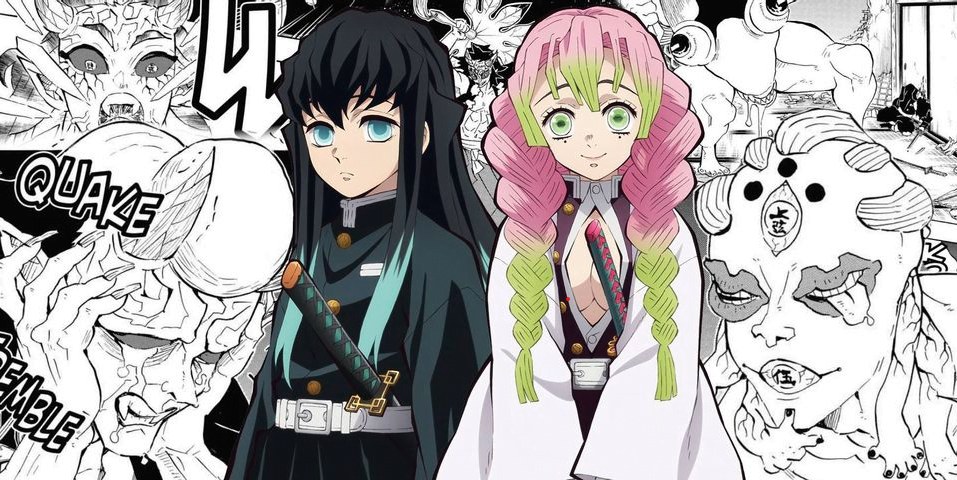 At the beginning of the story, we saw 9 Hashira who are part of the Demon Slayer Corps. the Flame Hashira Kyojuro Rengoku Died at the end of Mugen Train Arc. On the other hand, Sound Hashira Tengen Uzui opted for retirement at the end of the Entertainment District Arc.

However, in the upcoming Demon Slayer Season 3, we will be seeing two Hashira in action. They are the Love Hashira Mitsuri Kanroji and Mist Hashira Muichiro Tokito.

The Debut of two Upper-Rank Demons

The Mugen Train Arc has featured Akaza, the upper rank three Demon of the twelve Kizuki. In the last season, we saw two upper-rank six Demons Daki and Gyutaro. We are expecting that the upcoming third season of the anime will feature two upper-rank demons Gyokko (Rank five) and Hantengu (rank four). The Swordsmith Village Arc will present surprising and massive changes on Nezuko. Something unprecedented will happen to her that will break the balance between the two opposing powers. However, this transformation comes with a steep price. Tanjirou has to sacrifice the most important thing in his life and in the process, break his heart to pieces.