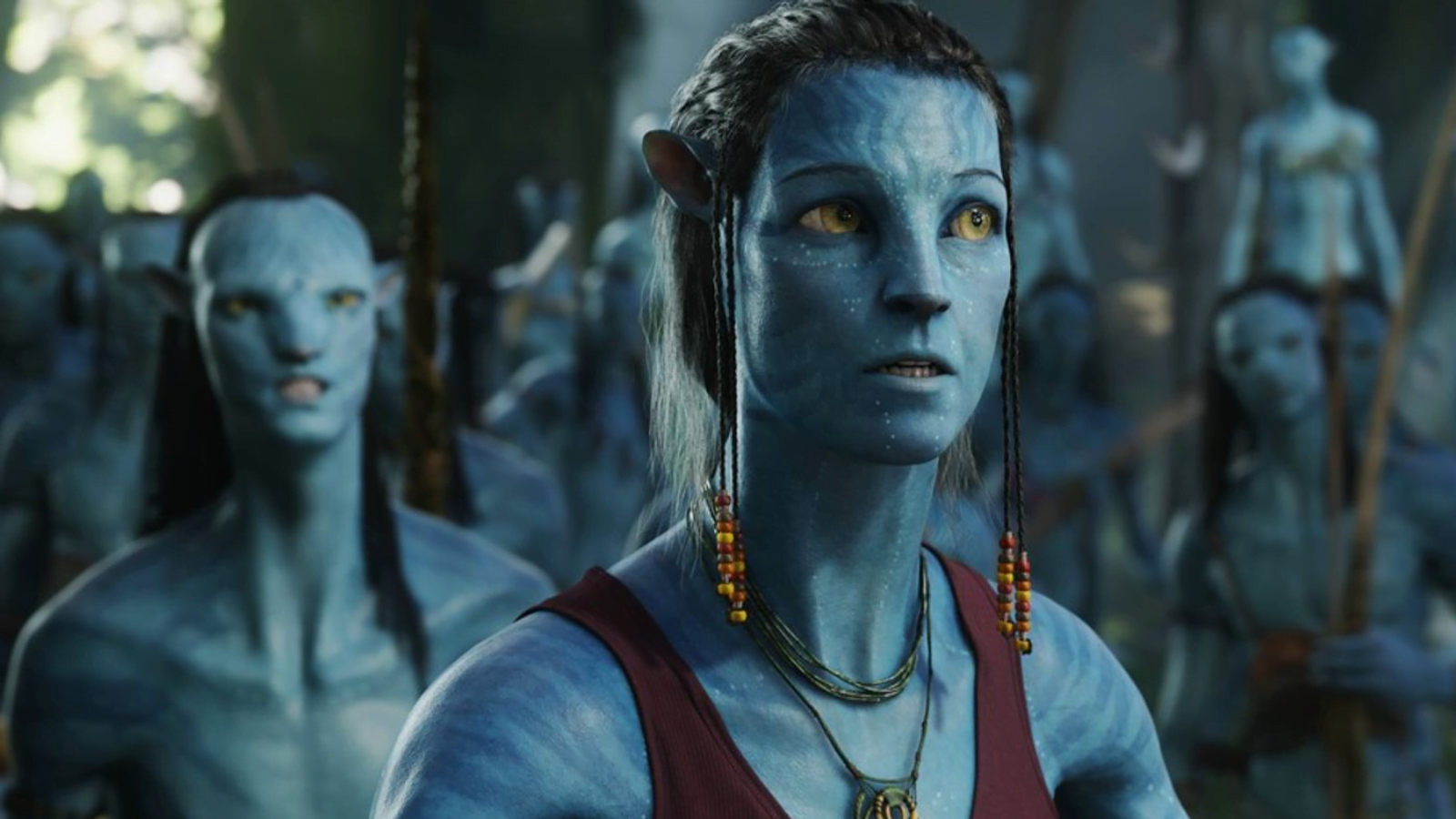 The unique updates about Avatar 2 or Avatar: The Way of Water are astonishing to everyone nowadays. If there are some things for which Avatar is known, those are; Imperialism, Environmentalism, and best of all, pushing the limits of Film Technology. The director of Avatar, James Cameron could be given the foremost place of a Movie Magician in the industry.

For Avatar 2, he has put in many efforts for the movie to be a blockbuster. He has made Kate Winslet and other cast members be trained underwater, introduced a bespoke sign language, and turned a 72-year-old actor into a teenage character for the movie. Whom is Cameron turning into a Teenager?

The character will be played by none other than Sigourney Weaver, who was also a part of the first Avatar movie. Her character died in the first movie. But it has been disclosed by Empire Magazine that she is going to come back in Avatar: The Way of Water for playing a new role.

Sigourney Weaver is returning to Avatar for playing the adoptive teenage daughter of Jake and Neytiri, Kiri. This means that we could never comprehend the imagination and creativity level of filmmakers. The 72-year-old actor is going to be witnessed as a teenager. So we should definitely appreciate the talent that Cameron has used in doing such a difficult task.

There are tons of other young Hollywood actors who would have been suitable for the role of Kiri. But if Cameron has decided to put Sigourney for this role, we can’t complain because his works reflect his creativity. Weaver’s thoughts on her Role

Weaver is quite honored to be seen as this unusual character. She thinks that this will be a marvelous acting exercise for her career. She says:

“I think we all pretty much remember what we were feeling as adolescents. I certainly do. I was 5’10” or 5’11” when I was 11. I felt strongly that Kiri would feel awkward a lot of the time. She’s searching for who she is. I was thrilled to be given that challenge by Jim.”

Weaver is in her 70s but yet, but she is an amazing actor. But probably, the director must have applied a bit of flattery here too. Or it just might be that there are several other older actors who are going to play Na’vi youths in this film and he is getting all of them mixed up. Cameron does not regret his decision

Of course, Cameron must have put a lot of thought into this attempt because everyone wants the best for their projects. Cameron told Empire:

“As an acting challenge, it’s big. We’re gonna have a 60-something actor playing a character [decades younger than] her actual biological age. Sig thought it was all kinds of fun. Sigourney just became younger. She looked younger, she had more energy, and she never quite stepped out of Kiri for our whole capture period. She had a glow on her face and lightness in her step and a fun spirit. “

Cameron has no regret but praise for his unique Alien collaborator in this new and extraordinary endeavor. Avatar is a water-based movie and there’s no doubt that there will be water all the way along in the movie. In the previous article about Avatar 2, we mentioned that Kate Winslet held her breath underwater for 7 minutes and 14 seconds for her role in the movie.

Like her, Weaver has also practiced holding her breath underwater for 6 minutes while filming a scene of the movie. In fact, the whole cast is attempting to do this. This is because the longer they could keep their breath held underwater, the more could be filmed by Cameron in a single take.

Weaver and others have been trained by elite military divers for the purpose of holding their breath underwater for as long as needed. It was reported in 2020 by The New York Times that:

” Weaver and other members of the cast had to learn not to squint or clamp their mouths shut- both natural reactions when you’re submerged- during take after taking in a gigantic water tank. She had weights around her waist and professional divers who sped her back to the surface for air at brief, regular intervals.”

Now we are just waiting to spectate the outcomes of all the struggles and efforts done by the cast and the makers. Avatar: The Way of Water will be coming to theaters on 16th December 2022.